Emma Corrin is opening up about their identity.

The26-year-old Crown star appeared on the cover of Vogue‘s August 2022 issue, where they discussed their perspectives on gender and sexuality, as well as what they have planned next for their career.

Click inside to see their quotes from the issue…

On gender fluidity: “In my mind, gender just isn’t something that feels fixed and I don’t know if it ever will be; there might always be some fluidity there for me.”

On using they/them pronouns: “I feel much more seen when I’m referred to as ‘they,’ but my closest friends, they will call me ‘she,’ and I don’t mind, because I know they know me.”

On using their platform to build a queer community: “If you have a platform and you’re able to use it, that’s obviously so important — and I met some incredible people through it.”

On the support of their family after coming out: “I started dating a girl and told my mum, and then my little brother DM’d me saying, ‘Hey, I wanted to say welcome, because I’ve been bi for ages.’ ”

On the younger generation’s ability to easily accept fluidity: “The next generation is so much more chill. They are finding a way to express themselves which is less binary in a very organic way. While we’re almost caught in between.”

On the challenges of portraying traditional gender roles as a non-binary person: “I remember struggling with having to wear bras in Chatterley and as Marion, but it’s quite difficult, because I’m not Emma, right? I’m an actor, and I have a job to do. My dresser and I really had a laugh about me putting on these 1960s bras.”

On returning to the stage: “Theater is where I started acting, and returning to it feels like coming home. I’ll be back. Watch this space.” 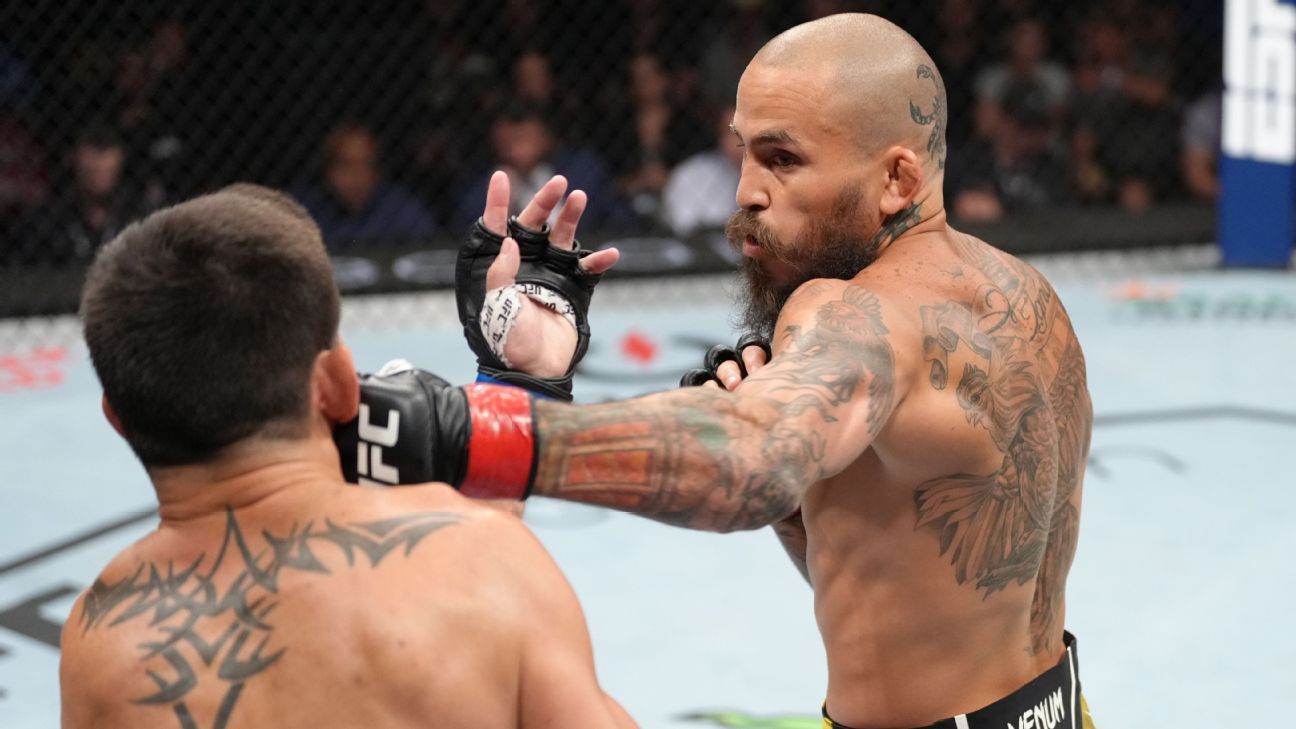 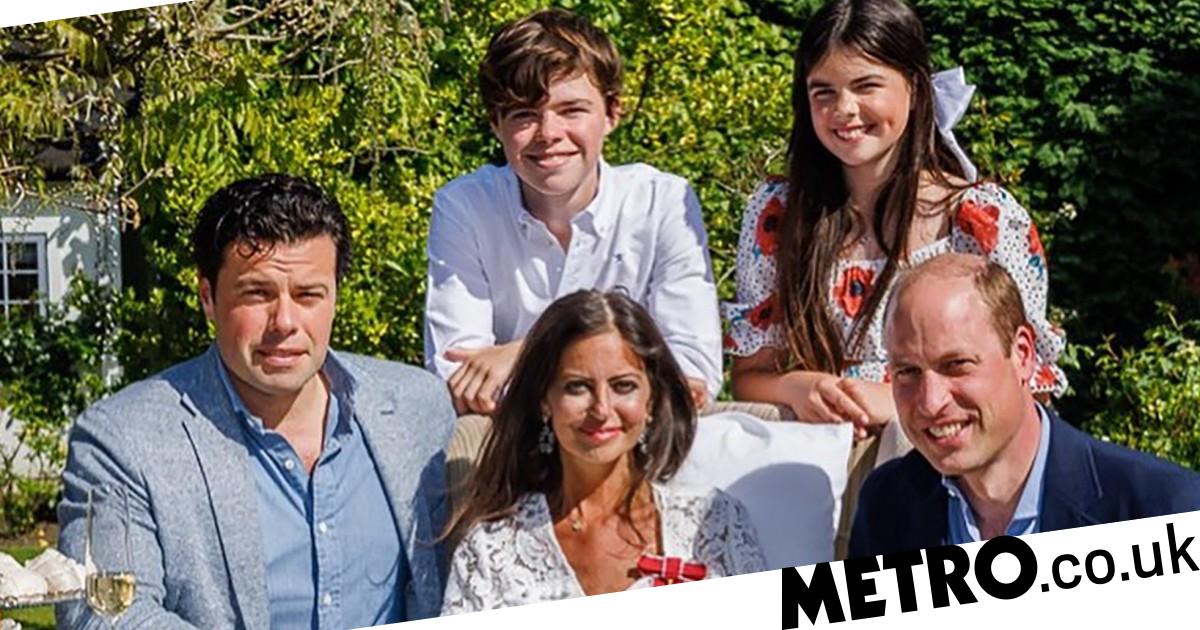 Using sound and bubbles to make bandages stickier and longer lasting: The stickiness of medical adhesives can be controlled by ultrasound, researchers find
7 mins ago

ATOM could be in a downtrend – Cryptoz18 for BINANCE:ATOMUSDTPERP by Cryptoz18
11 mins ago