Emma Raducanu beamed with joy as she headed to a London Fashion Week dinner, after returning to the UK.

The tennis ace, 18, has had a whirlwind few weeks after winning the US Open, popping up at the Met Gala in New York last week.

And the glitzy invitations haven’t stopped now that she’s back on home soil, as she hit up a very swanky dinner hosted by British Vogue and Tiffany & Co.

The teenager was among the stars rubbing shoulders at the Londoner hotel on Monday night, and posed for pictures beside British Vogue editor Edward Enninful, Malala Yousafzai and Dina Asher-Smith.

She rocked an embellished white halterneck gown for the bash, with strappy silver heels and plenty of diamonds.

That blinding jewellery might have a little something to do with the teenager being named as the new ambassador for Tiffany, following in the footsteps of Beyonce.

Confirming her new appointment on Instagram, with some stunning accessories, she wrote: ‘Very excited to join the iconic @tiffanyandco family as a House Ambassador.

‘Being able to wear these special jewellery pieces over the past few weeks has been an honour!’

Emma made headlines all over the world, and converted millions into tennis fans, when she became the first female British player to win a grand slam event in 44 years.

As well as a shiny new trophy, the athlete was also handed a £1.8million prize – but has no wild plans on how she will be spending the jackpot.

Appearing on BBC Breakfast, she was questioned on what she will be splurging the cash on, and replied: ‘I will just leave that to my parents. They can take that for me.

‘I haven’t done anything or bought anything yet. I know tennis is an expensive sport. From everything, travel and expenses.

‘It’ll probably go towards that. I don’t really think of the money side of that. I know there are a lot of taxes and expenses.’

Side note: Our shopping spree would be wildly different.

Emma also spilled the beans on her emotional return to the UK, and how she spent her first night back home.

‘I think it’s gradually sinking in a bit more. Last night I re-watched the final and tried to relive a couple of the moments and remember how it felt,’ she continued.

‘But it’s still such a whirlwind of an experience. I’ve loved every moment of it. It is something that is very difficult to fully comprehend.

‘When I was watching it, it almost feels like that’s not me who’s playing and pulling off some of those shots.

‘I knew exactly what was going to happen but still there’s some very tense moments and I was really proud of how I came through some moments.

‘And the timeout at the end, I didn’t realise how stressful that was watching on TV.’


MORE : The Sopranos’ James Gandolfini ‘protected’ son from show as he steps into iconic role: ‘Tony Soprano was nothing more than a tired dad in a robe’ 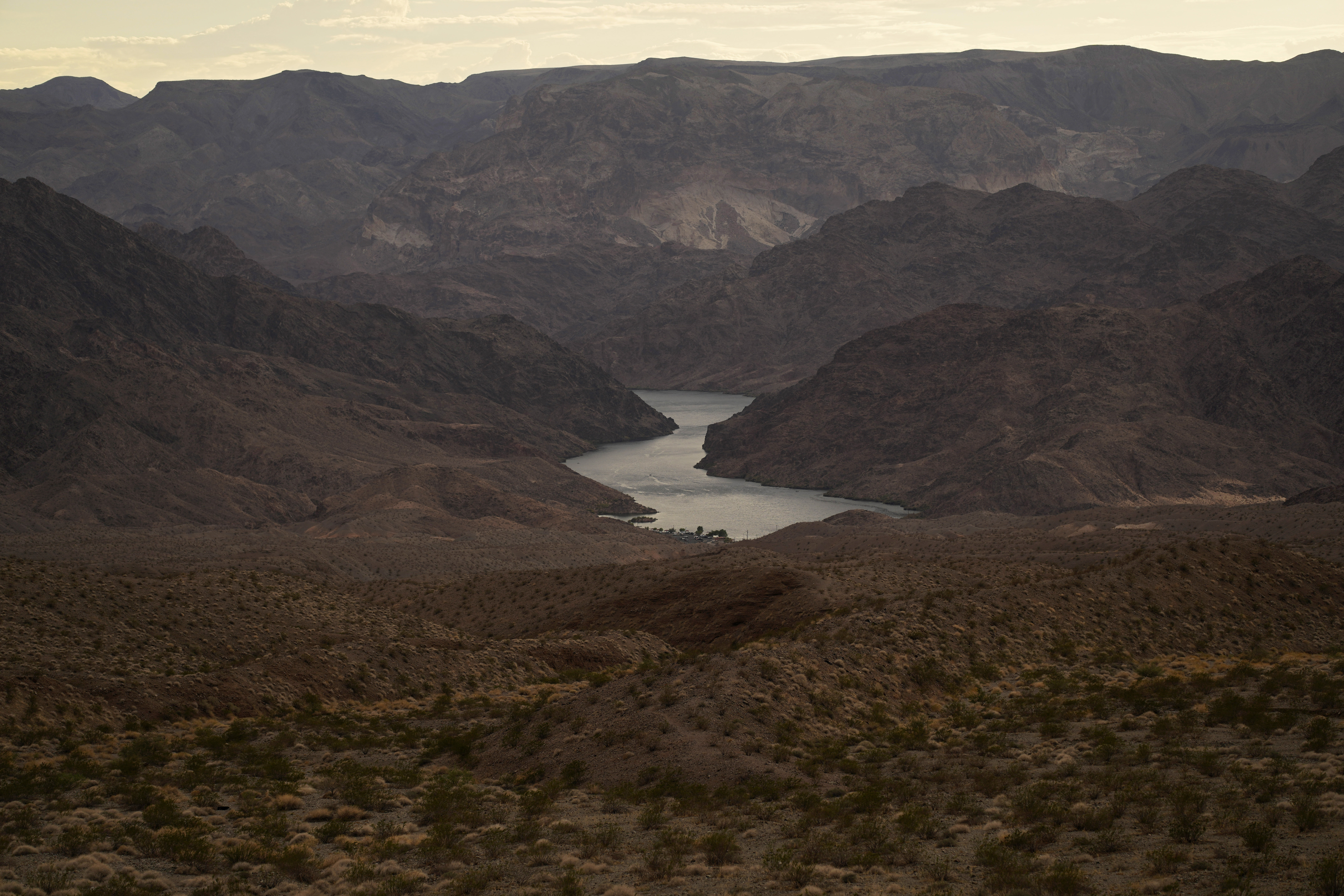 Veterinary telehealth service Vetster launches in the UK, post expansion in the US – US News Mail Tech
5 mins ago 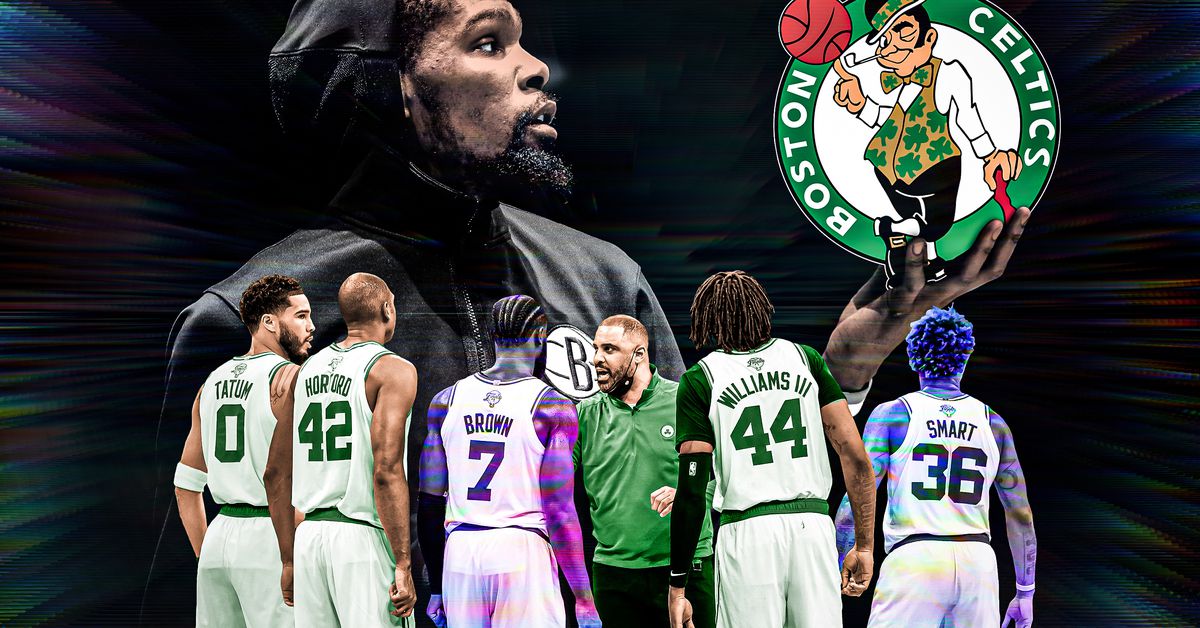 Stars Make a Splash, but Continuity Is King in the NBA
7 mins ago