Even more to the story? Erika Jayne accused her estranged husband, Tom Girardi, of cheating on her as she continued to break down over their legal woes on The Real Housewives of Beverly Hills.

The Wednesday, July 20, episode of the Bravo hit was filmed in December 2020 shortly after news broke that a judge froze Tom’s assets amid his bankruptcy case and allegations that he and Erika, 50, embezzled settlement funds from his clients.

“It’s not OK and it’s not going to be OK for a long time,” Erika said through tears after she arrived at Kyle Richards’ Palm Springs home for a getaway with Dorit Kemsley, Lisa Rinna, Sutton Stracke, Kathy Hilton and Crystal Kung Minkoff.

In a confessional, she added, “Every day I wake up and there’s something new and it’s not good. It’s actually terrible. It’s all bad news all the time.”

During a group dinner, Kyle, 52, admitted that she heard Tom cheated in the past. “There’s always gossip about everybody all of the time. And there was nothing solid, just rumblings. It wasn’t even a solid story,” the former child star told Bravo cameras. “I certainly would never picture Tom cheating on Erika. You have a trophy wife, treat her like a trophy.”

Erika married Tom in 2000. She told her castmates that she had “never” gone through his phone or belongings until Yolanda Hadid split from David Foster in 2015.

“After Yolanda divorced David, I just opened that phone and I was like, ‘Wow, OK,’” Erika said, claiming she found “evidence,” including text messages and pictures of a “years-long” affair. “I knew a lot because it was so hard to hide and, you know, he was sloppy.”

“Why did you not leave if you knew he was cheating on you?” Kyle inquired, to which Erika responded, “Where am I going? … He told me straight up, ‘This is my house.’ Where am I going?”

She concluded, “I will be OK, but I am not OK right now.”

The Pretty Mess author made headlines in December 2020 when she posted (and later deleted) alleged messages between Tom and a California judge.

“This is Justice Tricia A. Bigelow. She was f–king my husband Tom Girardi and he was paying her Saks bill and paying for her plastic surgery,” she wrote at the time.

While Tom’s team never responded to requests for comment regarding the cheating allegations, a lawyer for Bigelow called Erika’s “actions in maliciously doxxing the Justice … nothing short of criminal,” noting “we are considering our options to protect Justice Bigelow from further harassment.”

The Real Housewives of Beverly Hills airs on Bravo Wednesdays at 8 p.m. ET. Keep scrolling for more of Erika’s revelations from Wednesday’s episode: BTC payments coming to certain Quiznos shops, thanks to Bakkt collaboration
5 seconds ago 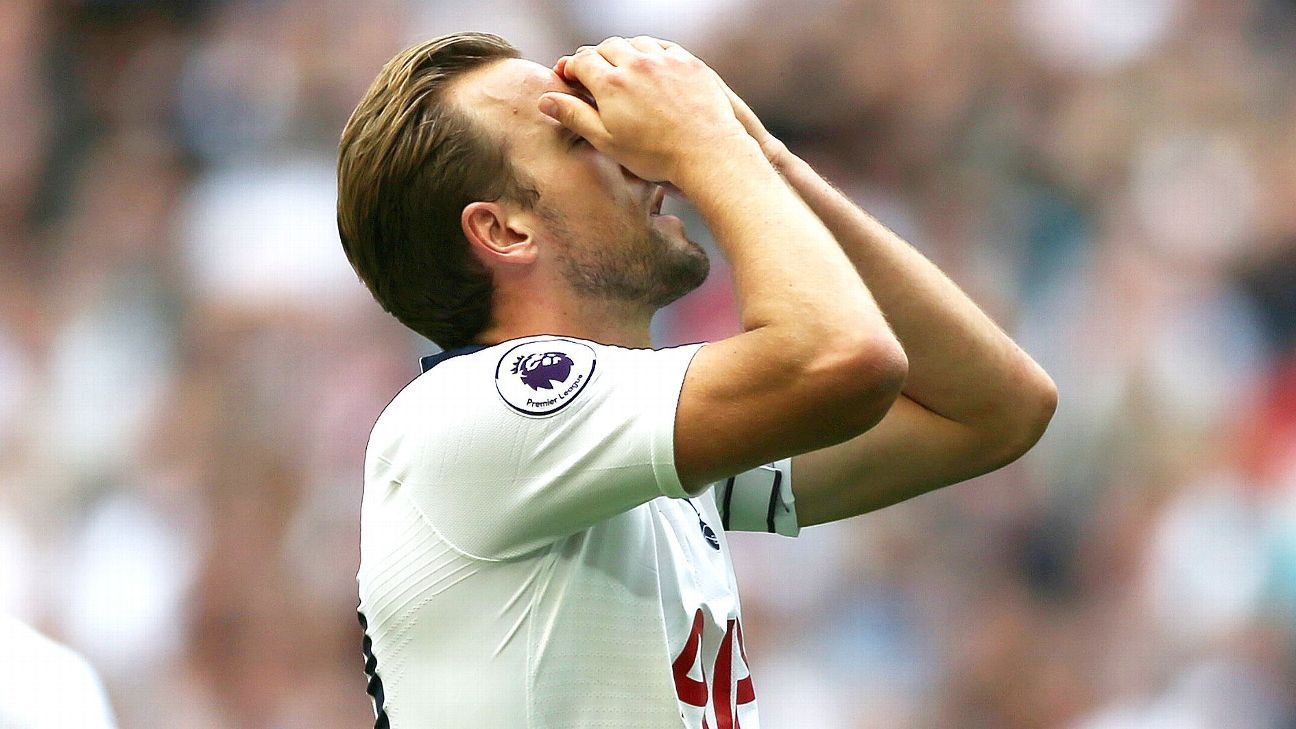