The new Hulu film stars Ilana Glazer and Justin Theroux as a young couple who seemingly find their perfect fertility doctor, played by Pierce Brosnan, only to discover that he has sinister intentions.

Some reviews have noted the similarity between the movie’s plot and Roman Polanski‘s 1968 thriller Rosemary’s Baby.

In an interview with The Wrap on Monday (July 5), John Lee shared his thoughts on the comparisons.

John explained that while Rosemary’s Baby was an influence for the film, he wasn’t trying to directly copy the movie while writing with False Positive star Ilana Glazer.

“It’s hard to make things about fertility without talking about Rosemary’s Baby. It’s hard to make gangster movies without talking about Goodfellas or The Godfather. We’re now in a feedback loop of pop culture that like, all references are those references,” John told the outlet. “I would hope that people were able to see that I understand that. I’m trying to push it in a different direction, but I’m using that as a setup. I feel like some people are angry, and they think it’s a ripoff (of Rosemary’s Baby). But I’m not that dumb.”

He added that he was also inspired by Taxi Driver, The Shining and David Cronenberg‘s work.

He continued, “Here’s the thing, Rosemary’s Baby is an amazing movie and I don’t mean to criticize it or judge it. But I always thought that the devil part of the movie actually reduced the point of the movie just a little bit because it’s fantasy. What’s really the worst part is just the truth and that’s why that ending can be beautiful and sad. And it hurts because you’re like, oh, right, there isn’t just a magical demon we can blame. It’s not that. It’s these larger, tiny steps that we do that are just slowly trotting on an individual’s rights and understanding.”

Another movie from Hulu recently became the subject of a multi-million dollar lawsuit. 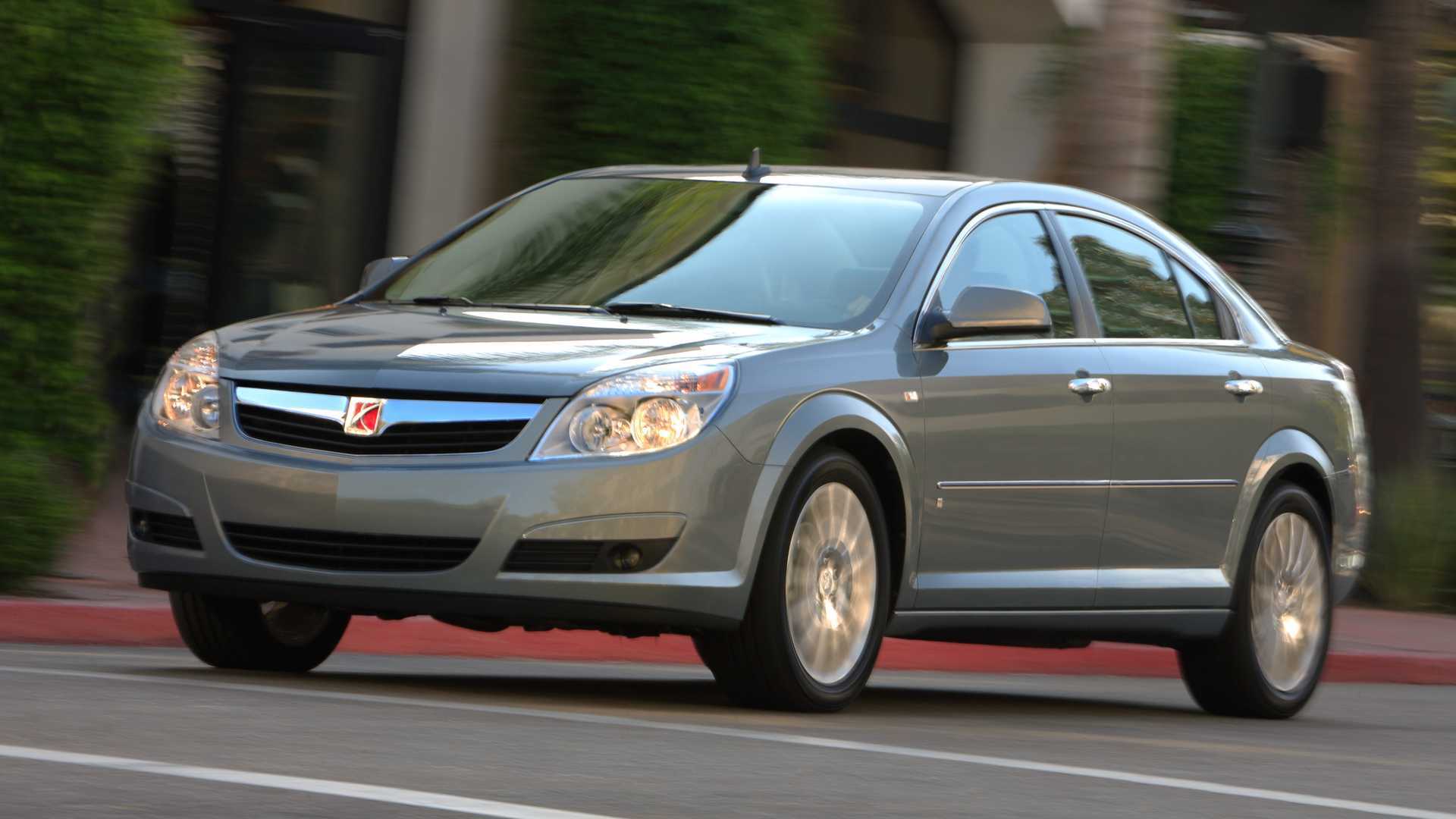 FX: 10 Things To Watch This Week | Investing.com
9 mins ago