Nearly all of the cast members from Fantastic Beasts: The Secret of Dumbledore were in attendance for the world premiere.

Eddie Redmayne, Jude Law, and more stepped out on the red carpet at Royal Festival Hall on Tuesday (March 29) in London, England.

“Harry Potter” author and Fantastic Beasts screenwriter J.K. Rowling made an appearance on the red carpet amid all of the controversy surrounding her in recent years.

Harry Potter star Tom Felton was at the event as well, along with Eddie‘s wife Hannah.

One major star was missing from the red carpet, but yesterday’s news might explain why.

FYI: Eddie is wearing Alexander McQueen. His wife Hannah is as well! 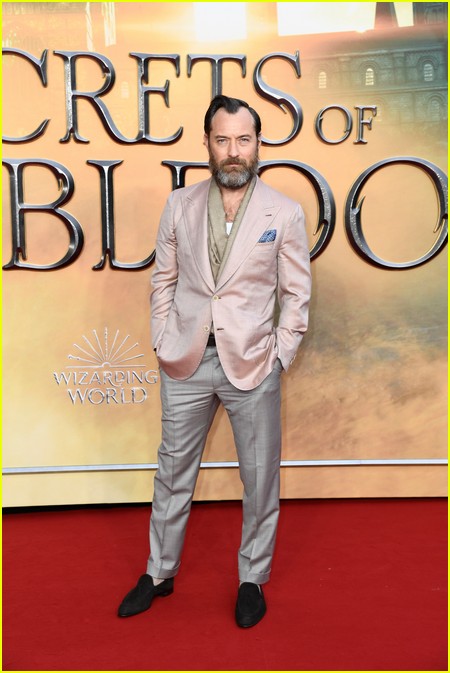 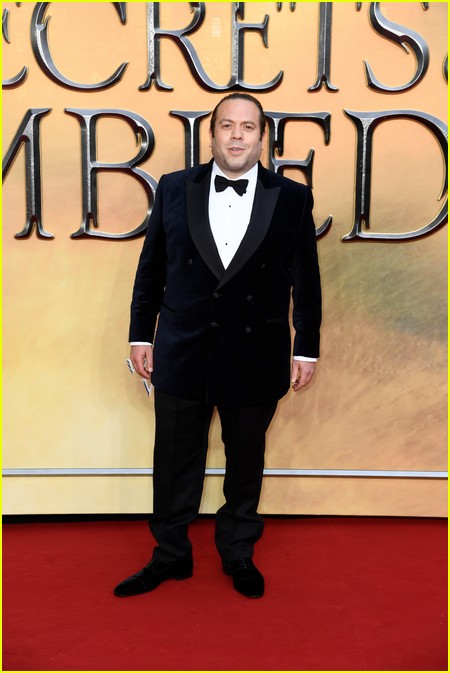 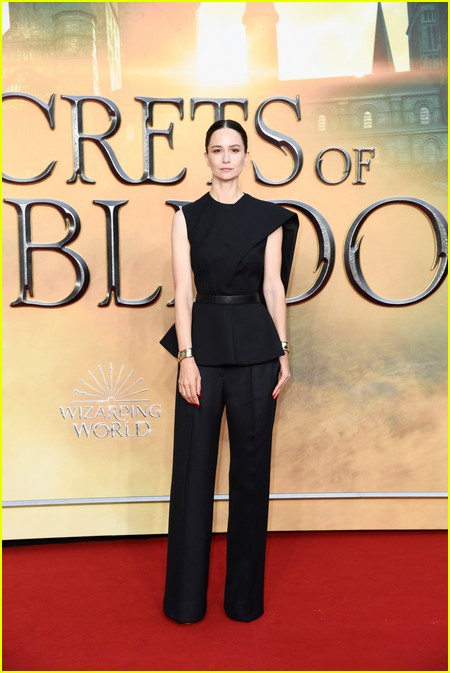 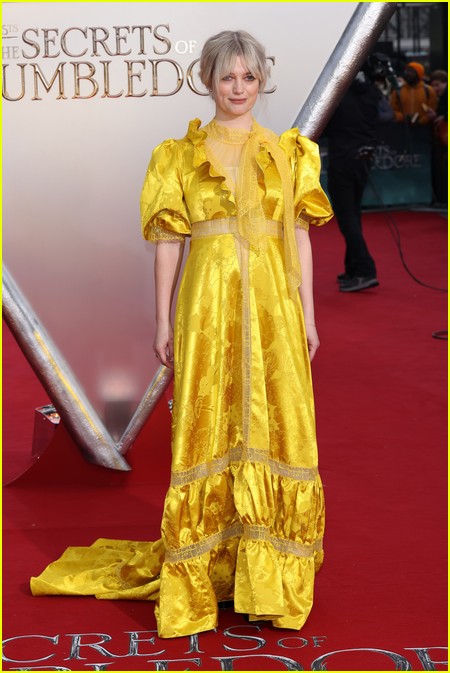 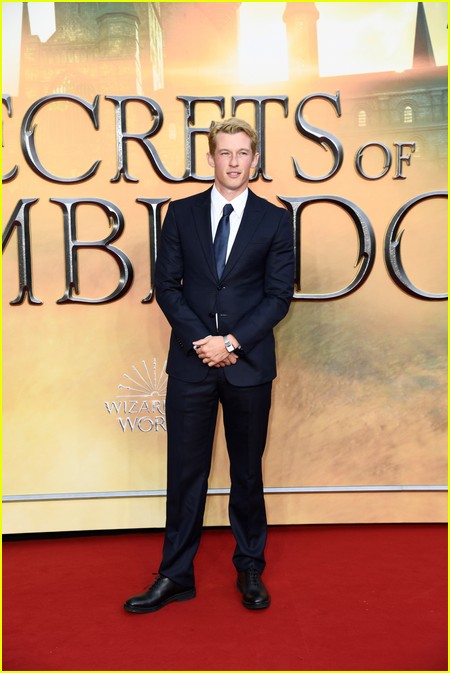 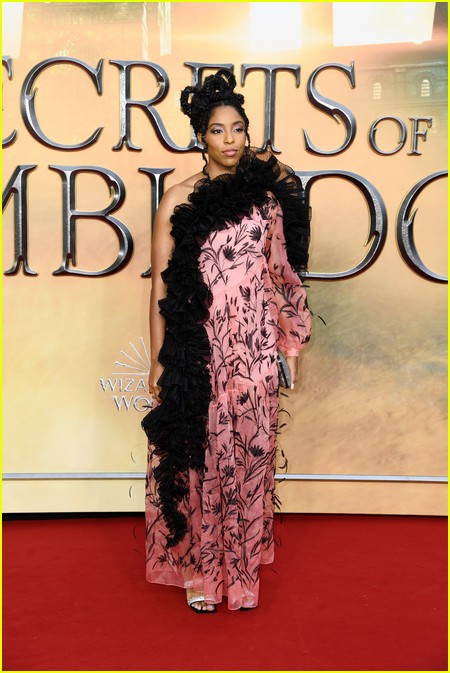 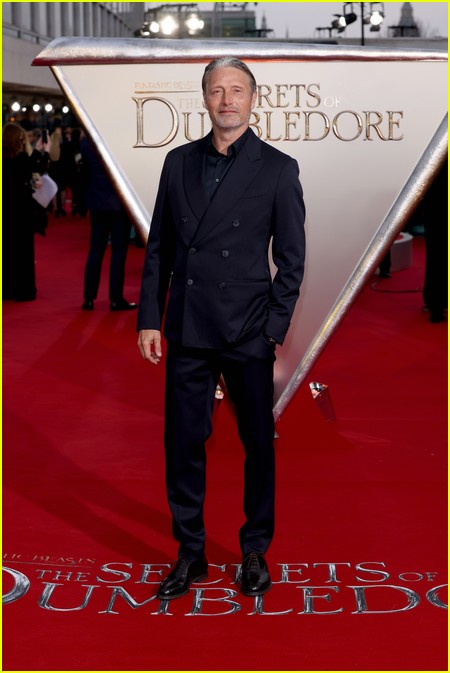 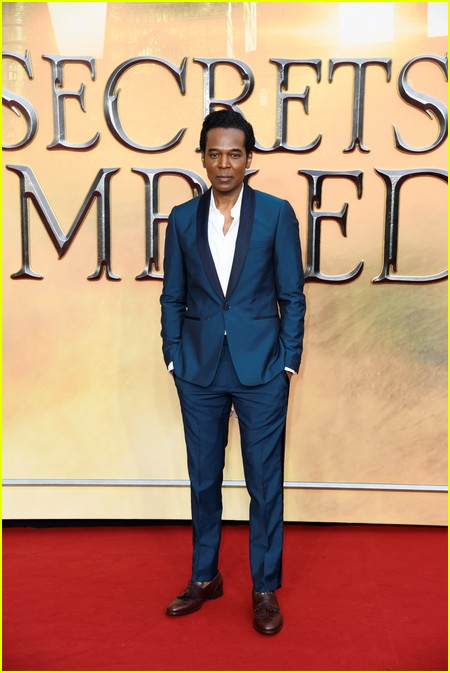 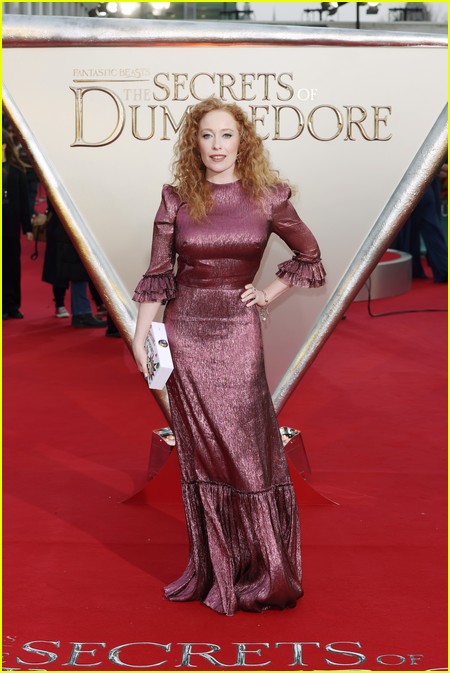 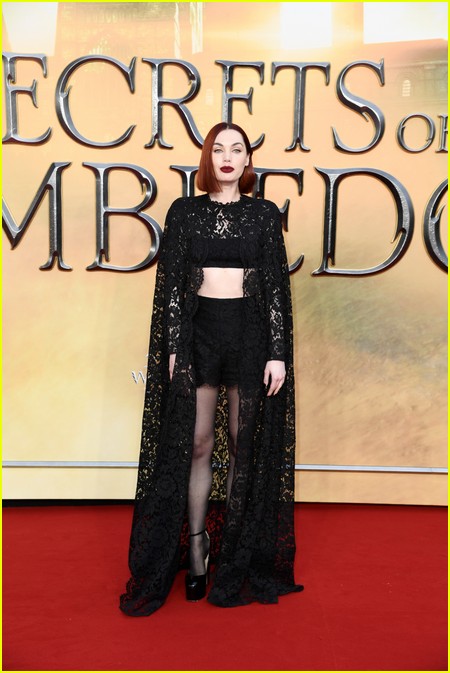 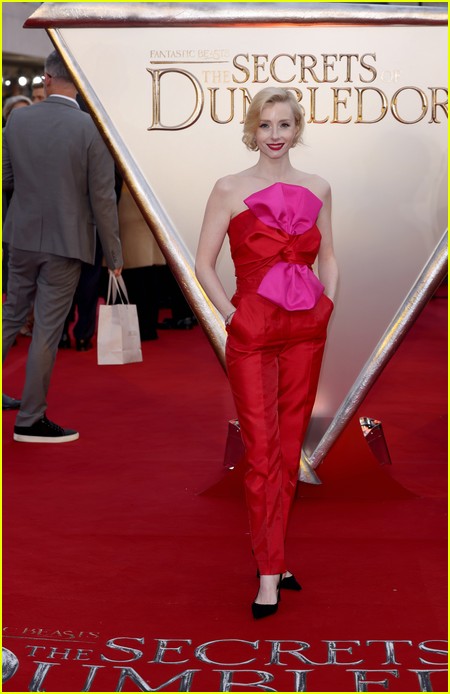 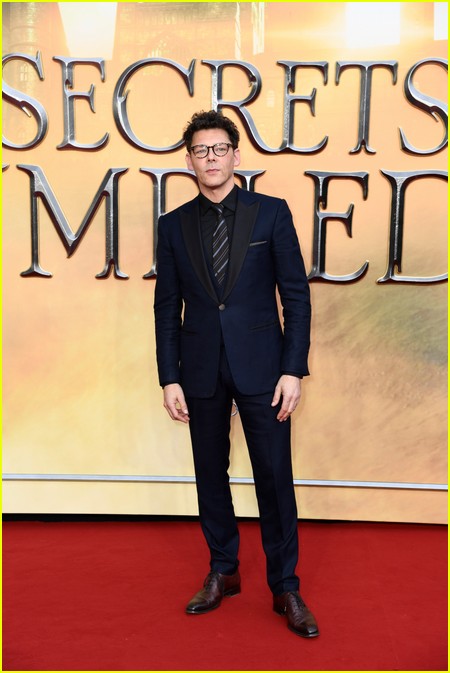 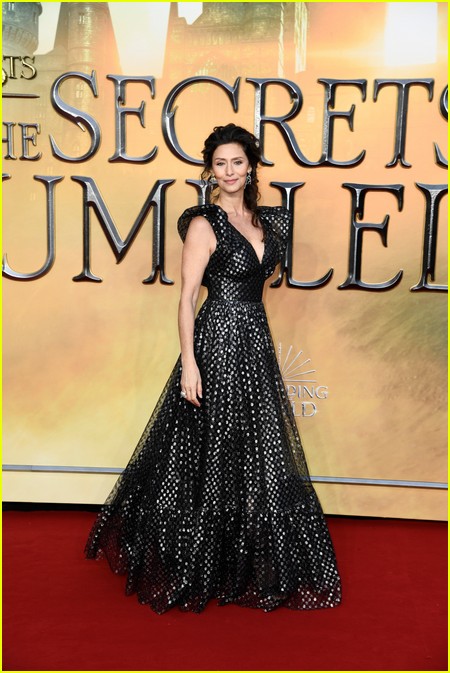 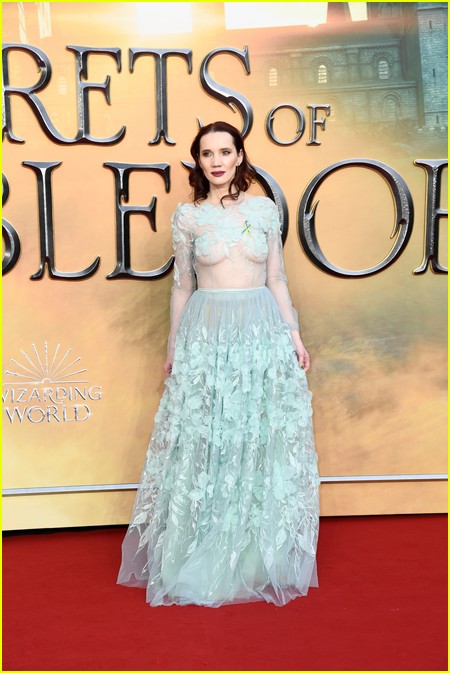 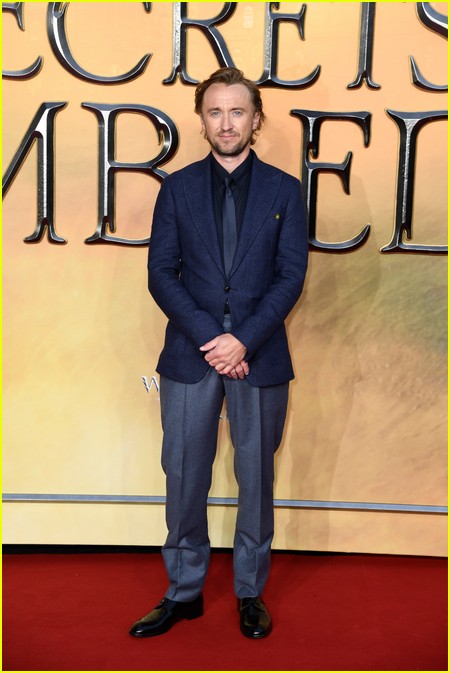 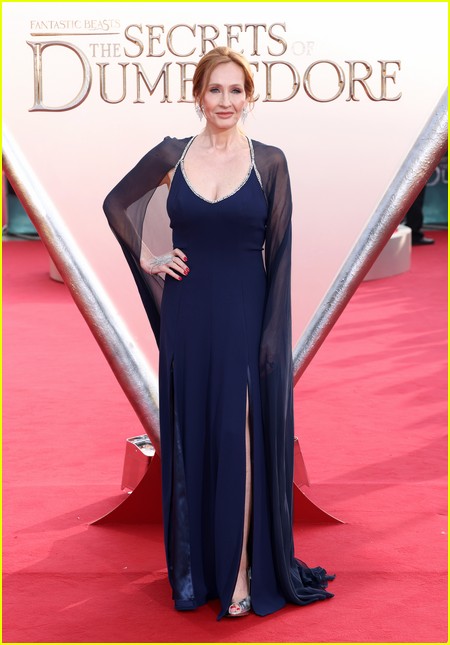 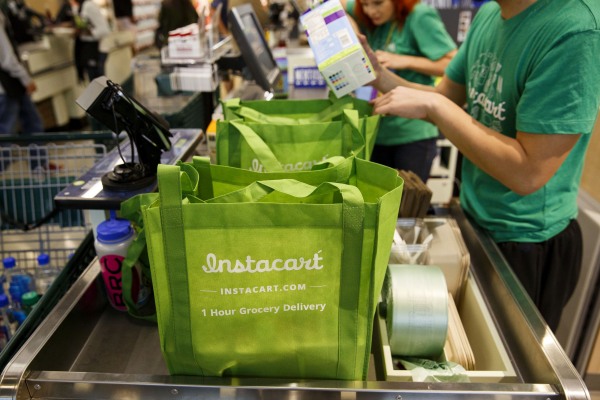