Brooklyn Nets superstar Kevin Durant is once again the topic of discussion on Twitter again.

No, he did not jump in Michael Rapaport’s DMs on Instagram and flame him again for the culture. This time it’s becuase of his rather interesting top 5 list. Initially, Durant was being talked about after suffering a left thigh contusion which forced him to be taken out of the game. The Nets wound up losing to the Miami Heat thanks to a buzzer-beating shot by Bam Adebayo.

Remarkably the concern about whether the injury was serious or not quickly subsided when a clip of Durant on Gillie Da Kid’s Million Dollaz Worth of Game podcast. In the clip that has garnered a lot of attention and had everyone giving Durant major side-eye, he was asked to list the top 5 players he has hooped with during his time in the league, and in the video initially being shared, he said, Kyrie Irving, James Harden, Steph Curry, Klay Thompson, and Serge Ibaka in that order.

Gillie Da Kid, his co-host, and NBA Twitter were all flummoxed after viewing the clip becuase we all knew he forgot someone on that list, Russell Westbrook, and it spawned many reactions.

Now, with anything posted on the internet, there is always more to the story. The first clip wound up being just part of the conversation. Durant would amend his list by adding Westbrook and totally removing Ibaka from the list. We acknowledge Ibaka as the style god of the NBA, debate your swaggerless Uncle, but he should not be in the top 5 of Durant’s best teammates.

Regardless, folks are still finding it a bit strange that KD would forget about Russell Westbrook at all and had to be reminded. You can peep the reactions in the gallery below.

Yeah, that is kind of weird. 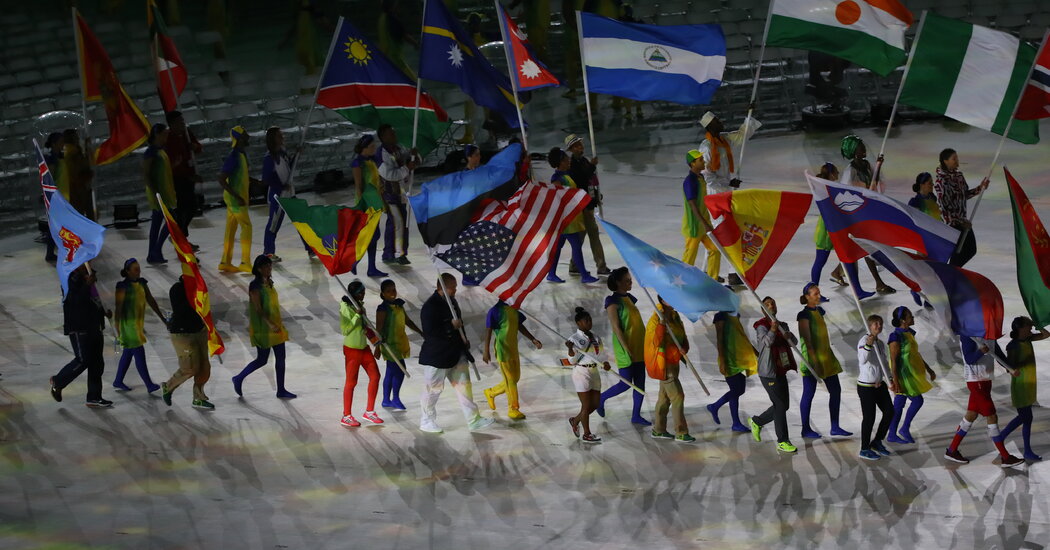 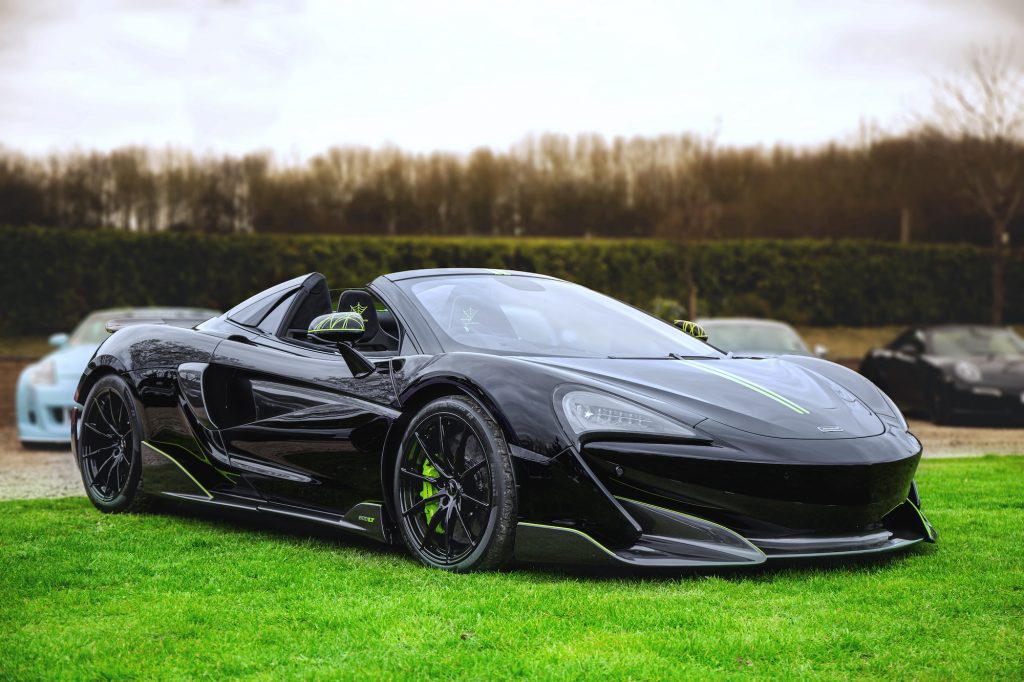 Your Car’s Color Could Be Dangerous | MotorBiscuit
3 mins ago