Basically, because a guy in this situation has little to no competition in the dating pool, he may receive a dispropor­tionate amount of attention, and that can really go to his head (yes, that head too).

I’m talking about an inflated sense of self-worth—as in, he truly believes he’s a real prize—that can make him feel like it’s okay to do the least when it comes to dating (or even just hooking up).

This plays out wherever the population skews predominantly female—in cities like Jackson, Mississippi, and Springfield, Massachusetts, and on many other college campuses, says Jon Birger, author of Make Your Move.

When he traveled around the country and spoke to students for his first book, Date-onomics, he noticed that at female-heavy universities, “there was nothing special about these guys…” but because of the gender ratio, “they truly believed they had the golden cock.”

Why this kind of sucks

Obviously, not every woman wants to be in an exclusive relationship, but for those who do want Something Serious, golden penis syndrome can be a huge hurdle.

For one thing, the dating culture in areas where men are in short supply tends to be less monogamous, says Birger. Probably because guys who know they have lots of options—and can theoretically just keep on matching with new women—have less incentive to commit to anything long-term.

They also have less incentive to be great casual daters. Like, even very lazy hookups with golden penis syndrome know that they’re more likely to get away with uninspired “Hey, WYD?”s or that if you do walk away, they probs won’t have a hard time finding someone else to text. Or ghost. Or otherwise honor with their kinda subpar conversation or sex skills (bc why bother learning new skills when their current ones are so in demand and all?).

And what you can do about it

Just so we’re clear here: I am definitely *not* saying that women who live among lots of golden-penis-syndrome-havers are desperate. Or that they’re all willing to sacrifice what they deserve to date. (Or honestly, that all men who exhibit this behavior do so maliciously.)

What I’m saying is that if you live in a predominantly female city like the ones listed and you’re reading this story and thinking…Wait, YES, this…then you have options.

The most dramatic of which is, of course, to move to a place that has a super-high ratio of single men to single women (and maybe, if I may guess, a bit of golden vagina syndrome going on?), like Denver, Colorado (aka “Menver”); Seattle, Washington; or San Jose, California.

Stick to your deal breakers and boundaries—and don’t be afraid to take the initiative, says Assar. Instead of giving someone ~the eyes~ at a bar in hopes that he’ll approach you, make the first move. “This can demonstrate confidence and make you stand out positively,” she adds.

Finally, remember your own worth and that you can absolutely thrive while single (hi!).
And that when given the option between being consciously uncoupled or being with a v average dude who thinks his penis is pure gold, you already know what to pick. 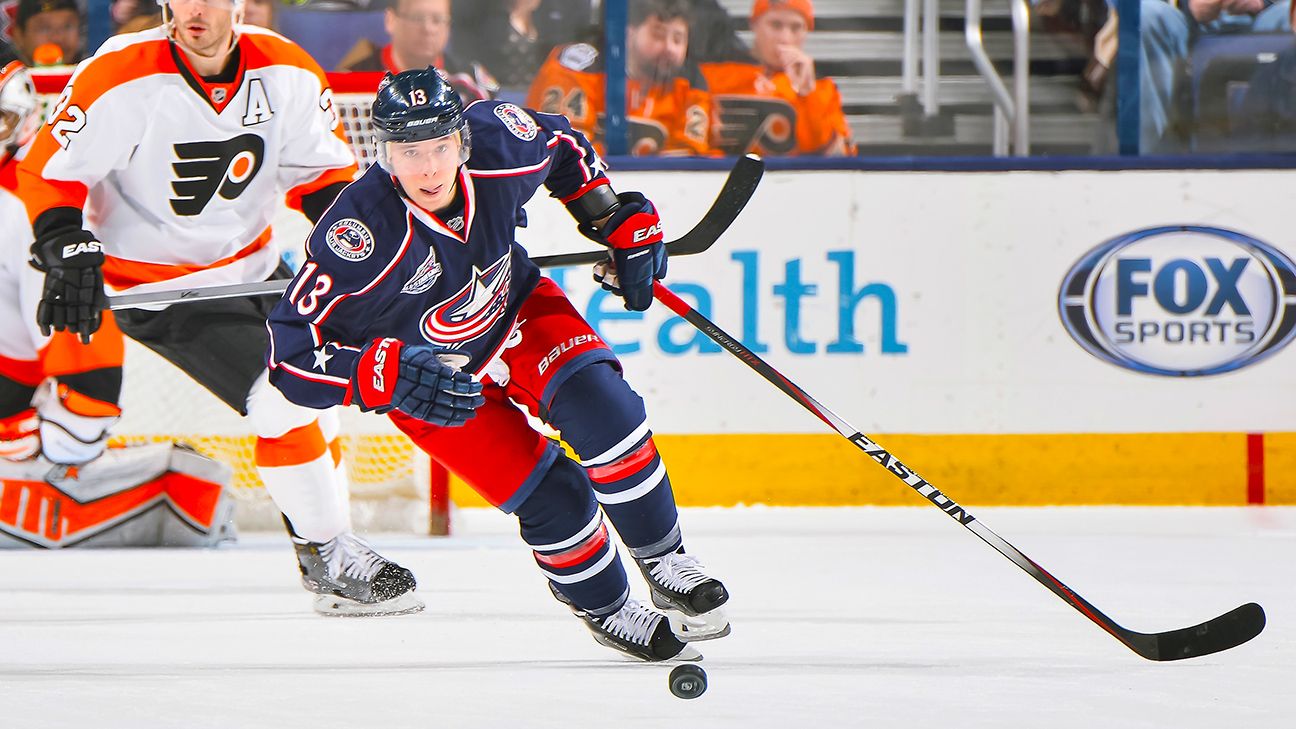 Flyers trade Voracek back to Jackets for Atkinson
1 min ago 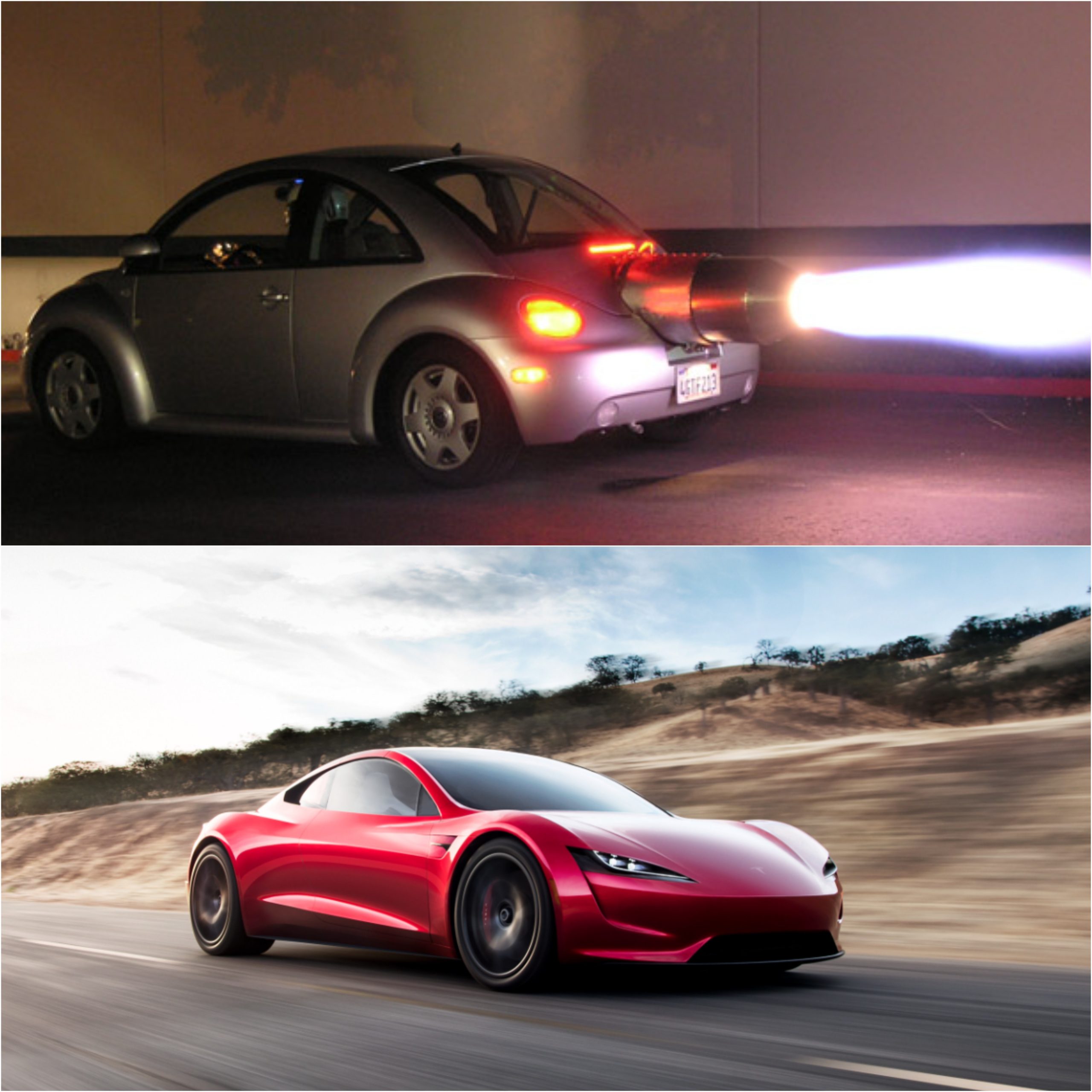 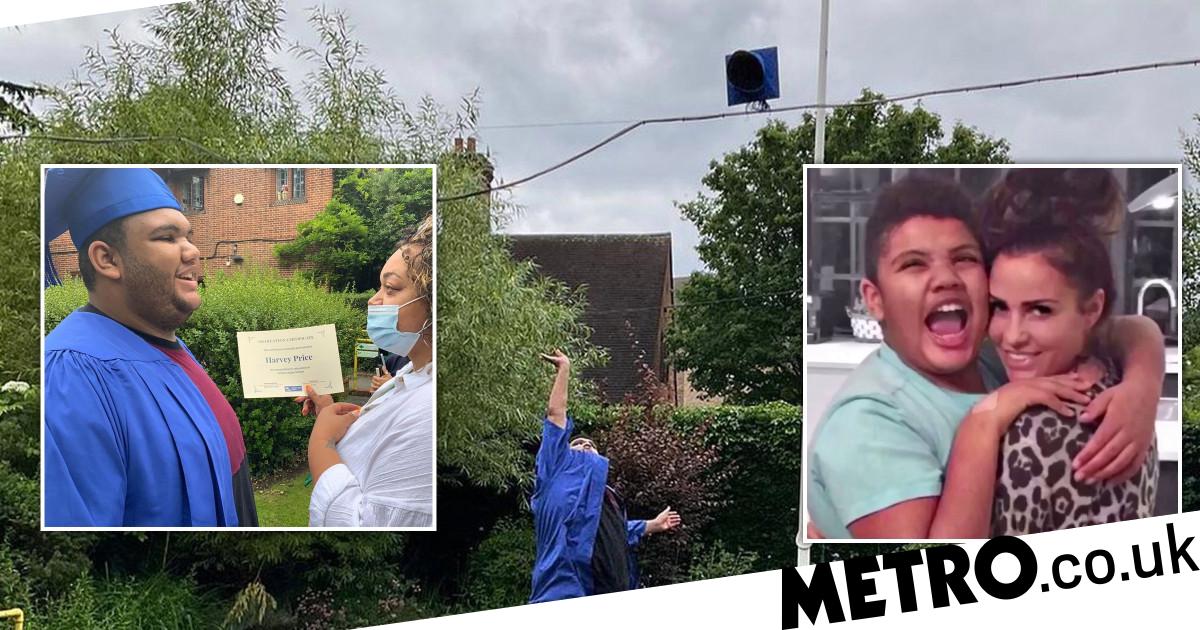 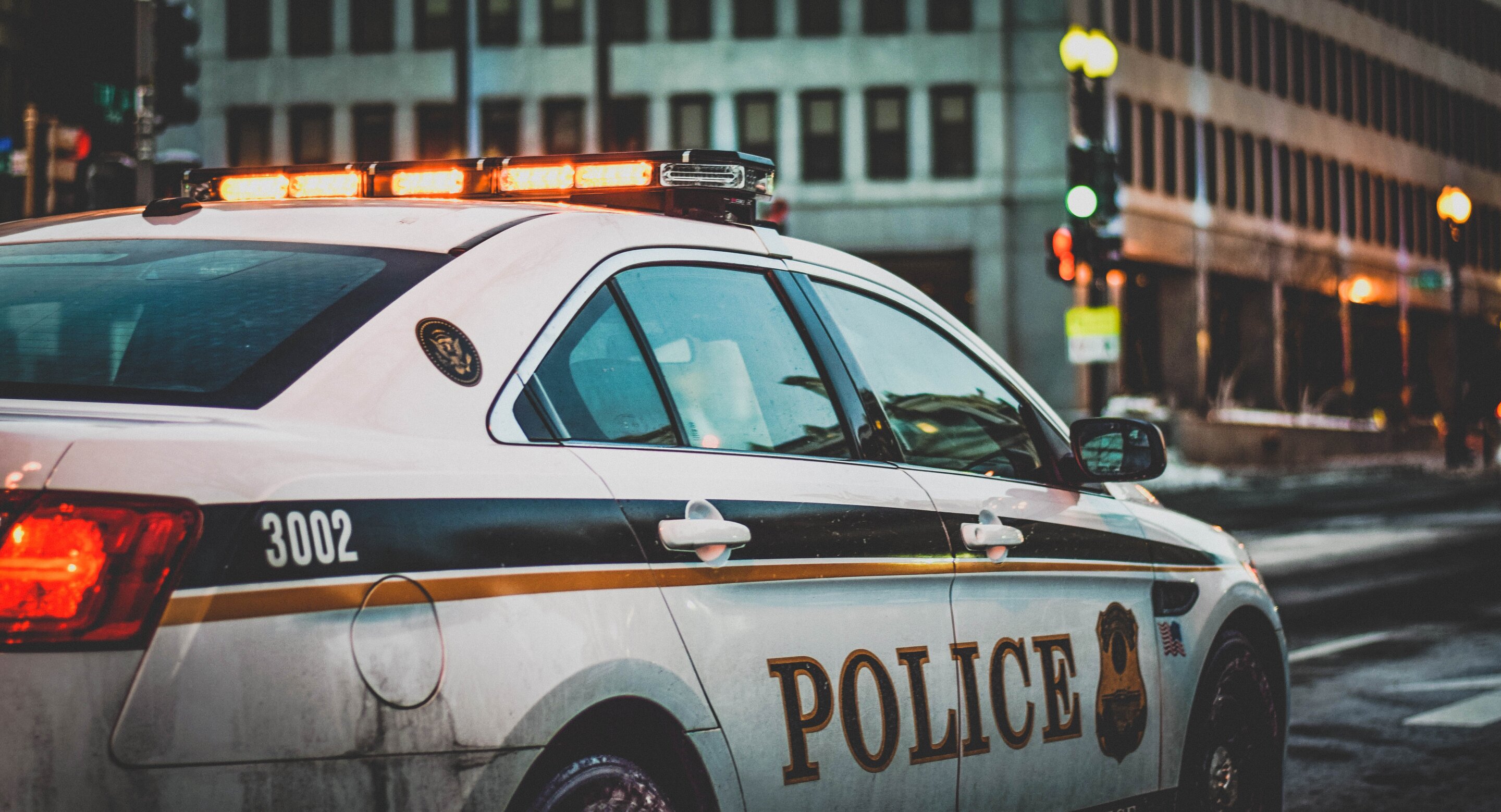