Harry Styles and Ed Sheeran have stormed the charts as the biggest songs and albums of the year so far have been revealed.

According to data from OfficialCharts.com, Harry’s single As It Was overtook strong competition from Disney’s Encanto film, which previously held the biggest single of the year with We Don’t Talk About Bruno.

As It Was is the lead single from Harry’s third album, Harry’s House, and logged a huge 10 weeks at the top of the Official Singles chart, making it the longest-running number one of the year so far.

The single also racked up 95million streams and was also the most physically purchased (11,000 units) and digitally downloaded (33,000 units) song of the year so far in the UK.

The second place slot was taken by Afrobeats legend Fireboy DML and Ed Sheeran with Peru, which peaked at number two on the Official Singles Chart, having been beaten by We Don’t Talk About Bruno, which comes in at the third biggest song of 2022 so far.

Driven by the success of the movie Encanto, the song is by far the most-streamed track of the year to date in the UK with 110 million streams overall, including 36 million video streams, the most for any song so far in 2022.

Ed also proved his chart power by racking up three entries in the top 10 singles, with Bad Habits at number four and Shivers at number six as well.

His reign also stretched to the albums chart too, with his record = (Equals) taking the top spot for biggest album of the year to date.

Biggest singles of 2022 so far

Harry came in at number two with Harry’s House, which raked in 244,000 UK chart sales since its release in May. The album spent three non-consecutive weeks at the number one spot on the Official Albums Chart this year and no other release this year has sold more copies on physical formats.

Olivia Rodrigo’s Sour came in at third place while Adele’s 30 is surprisingly only in fourth place for the year so far.

Check out the full list of the top 40 biggest albums and biggest songs of the year at OfficialCharts.com.


MORE : Ed Sheeran and co-writers awarded nearly £1,000,000 in legal fees after Shape Of You copyright win

Experimental drug reduces risk of death from blood vessel rupture in mice: Could lead to therapies for people at risk of sudden rupture due to abdominal aortic aneurysm
7 seconds ago

Experimental drug reduces risk of death from blood vessel rupture in mice: Could lead to therapies for people at risk of sudden rupture due to abdominal aortic aneurysm 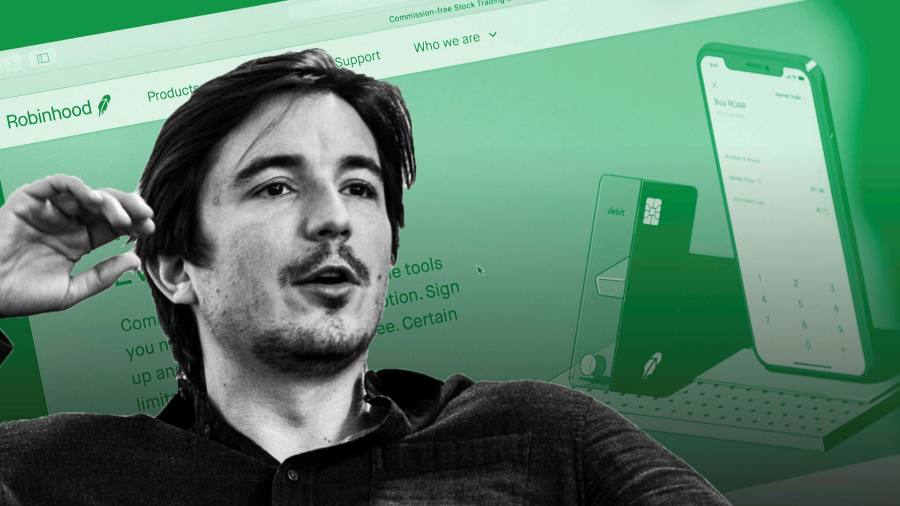 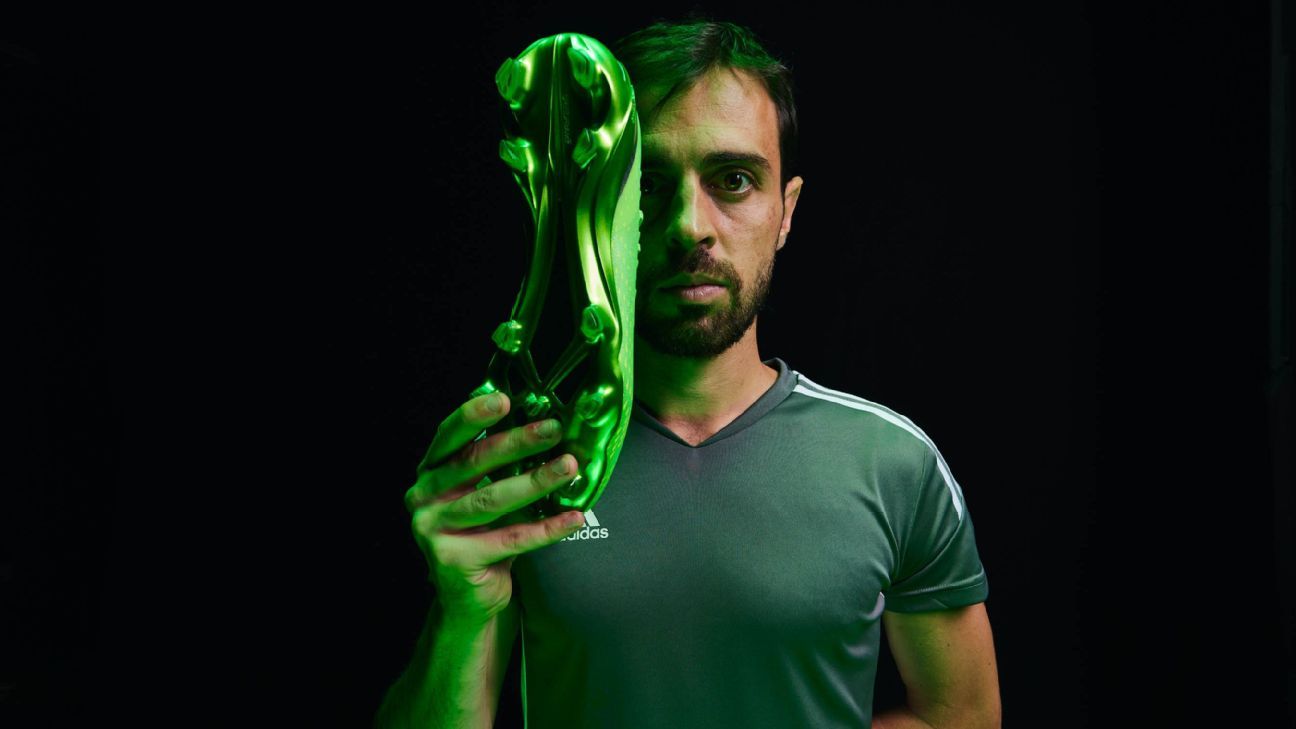 Bernardo Silva admits to uncertain future at City
6 mins ago