In a new interview with People, the 32-year-old actress opened up about the alleged abuse she survived during their on and off relationship.

“It was a very dark and complicated time in my life,” she said of her time with Brian, 33. “But a lot of women go through what I went through, and I want people to know it’s OK to ask for help.”

The pair began dating in 2018, when Hayden was still battling a painful addiction to alcohol and opioids.

“I wanted to party, I wanted to do everything I wasn’t supposed to do,” she recalled. “Acting was my life, but I felt so bad about myself that I lost trust in myself. And that is very detrimental. The idea of not having a responsibility was very appealing at the time.”

Brian was charged with domestic violence in May 2019 after an alleged incident with Hayden. She was subsequently issued a protective order, though the case was eventually dismissed. The two later reconciled and in July 2020, Brian was arrested on eight domestic violence charges. In April 2021, he was sentenced to 45 days in prison, after which he and Hayden reunited for a second time.

After his arrest in 2020, Hayden released a statement that said: “I am coming forward with the truth about what happened to me in the hope that my story will empower others in abusive relationships to get the help they need and deserve. I am prepared to do my part to make sure this man never hurts anyone again.”

Reflecting on her statement, the Nashville star told People, “I still feel the same way. None of it is OK. But I want to make sure that everybody knows that each person who goes through something like that, they’re on their own journey. No two things are exactly alike.”

Last March, Hayden and Brian were out together in Los Angeles when they became involved in a public altercation with another group of patrons. “It was not my best behavior, it was not anyone’s best behavior,” she said of the situation. “But it was not as insane as it was made to look, and everyone is OK.”

She went on to say she had reconnected with Brian as a friend. “None of it is OK, and I want to make sure that everybody knows that,” Hayden acknowledged. “But I am open to people who are willing to get help and make amends. He’s gone to treatment and done his time. And I’m trying to live in a place of forgiveness.”

“I am trying to live in a place of understanding,” she added. “I think [Brian] has done his time and was willing to get help. I think about the things I have done in my life that people forgave me for. Making amends is a really important thing that you learn in treatment. And it gives you a lot of inner peace.”

In the same interview, Hayden got candid about her battle with addiction, detailing her struggles with alcohol and opioids. Read more here. 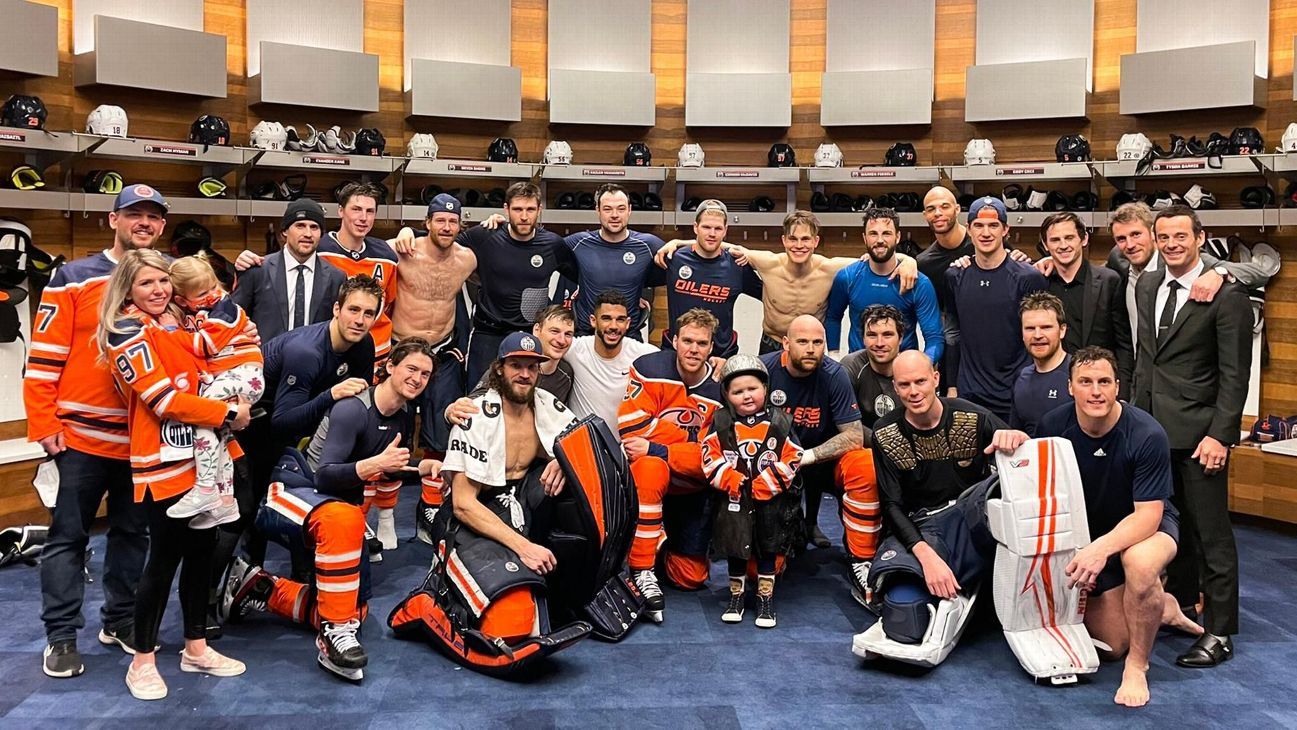 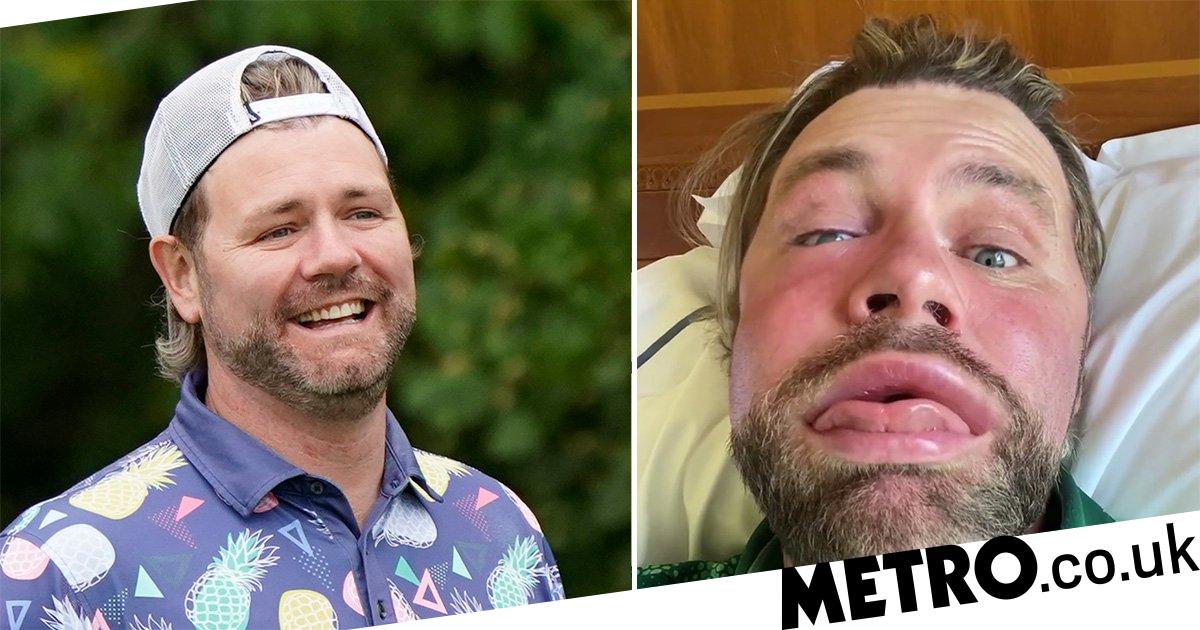 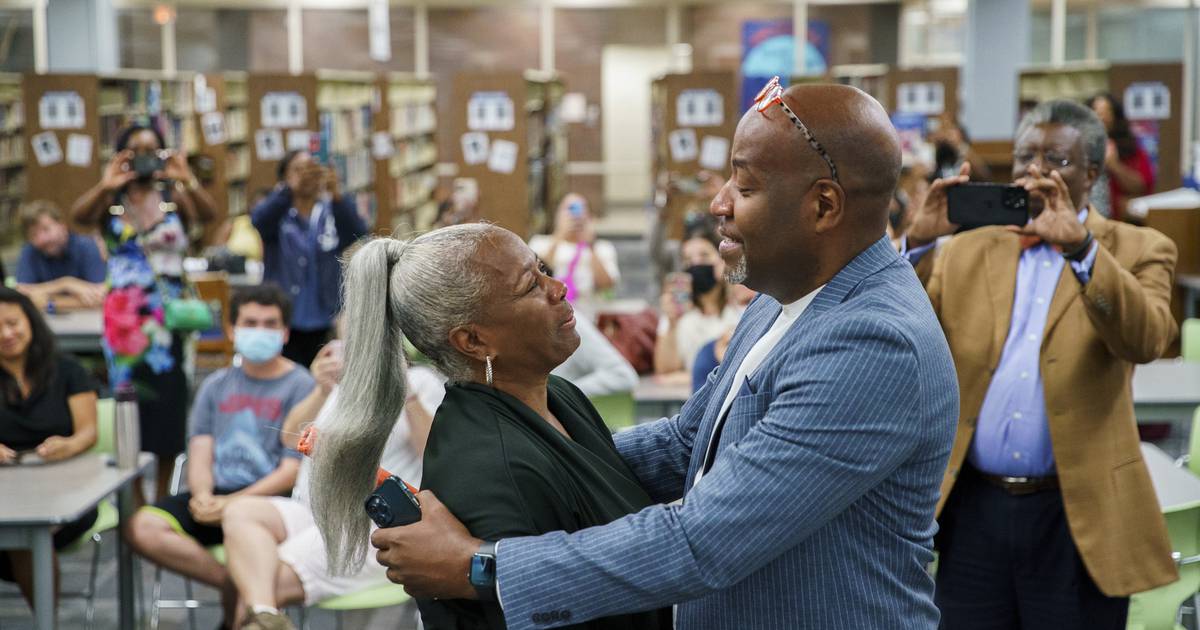 Whitney Young High School principal selected to succeed Joyce Kenner; it will be the school’s first new leader in nearly 30 years
23 mins ago