After a series of delays due to the COVID-19 pandemic, Black Widow is finally here. But… where is “here”? The past year has seen a number of theatrical releases move to streaming services, and it seems like there are more and more movie and TV platforms popping up every day. So, if you are a little confused about how exactly you’re supposed to watch Black Widow, that’s understandable. Do you go to a theater? Do you have to re-download Hulu? Do you need to find that tiny piece of paper where you wrote down your sister’s ex-boyfriend’s Netflix password?

Well, there are three ways to watch Scarlett Johansson star in her standalone Marvel movie at long last. Two of them allow you to watch the film as soon as it’s released on July 9, and one of them requires waiting a little bit longer, but perhaps saving some money. Here’s what we’re working with.

Once you purchase Premiere Access to the movie, you can watch it as many times as you want. The option to view the movie with Premier Access will be available until September 10, 2020.

The last option allows viewers to watch from home and not pay an extra fee, but it means that you won’t see the movie for a few more months.

On October 6, 2021, Disney+ will make Black Widow available for all subscribers with no additional cost. So, if you are a Disney+ subscriber who is only moderately interested in the Marvel Cinematic Universe, DGAF about spoilers, and don’t want to go to a theater, then this could be the best choice for you. You do you, chill superhero fan. 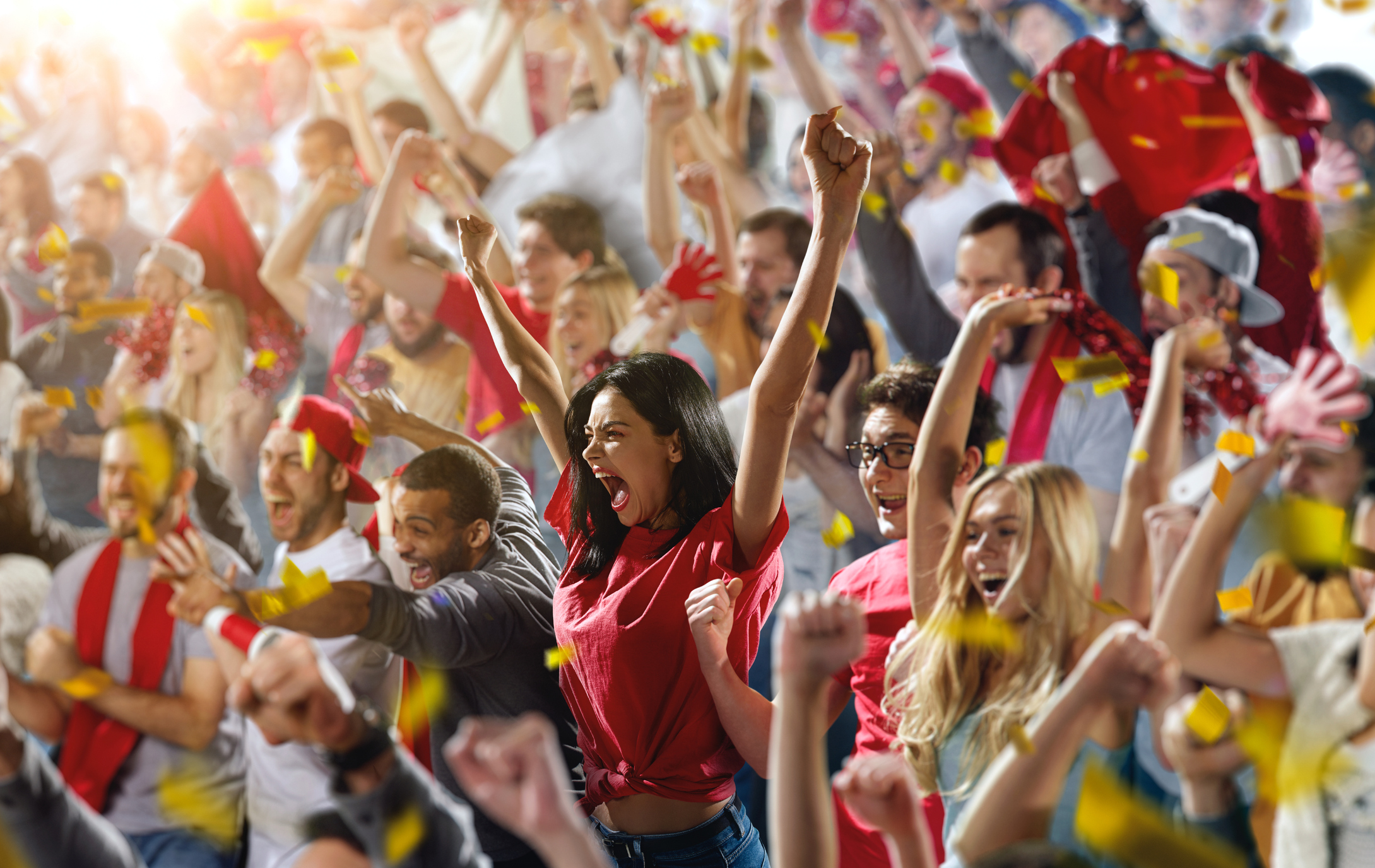 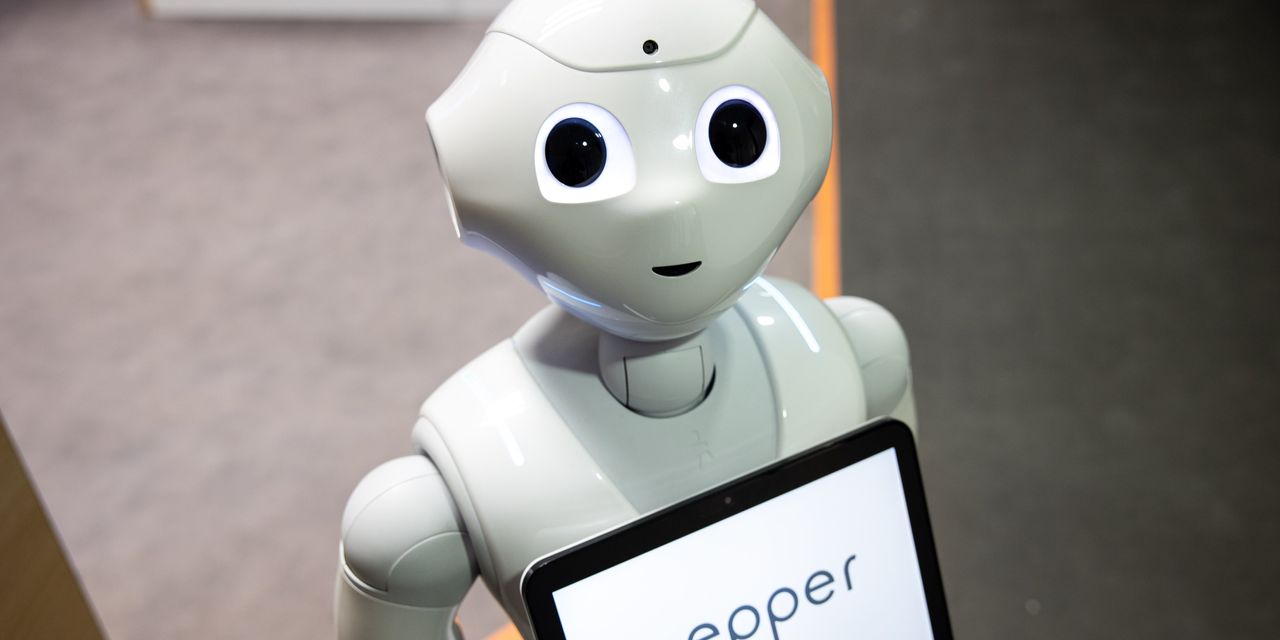 Humanoid Robot Keeps Getting Fired From His Jobs
11 mins ago 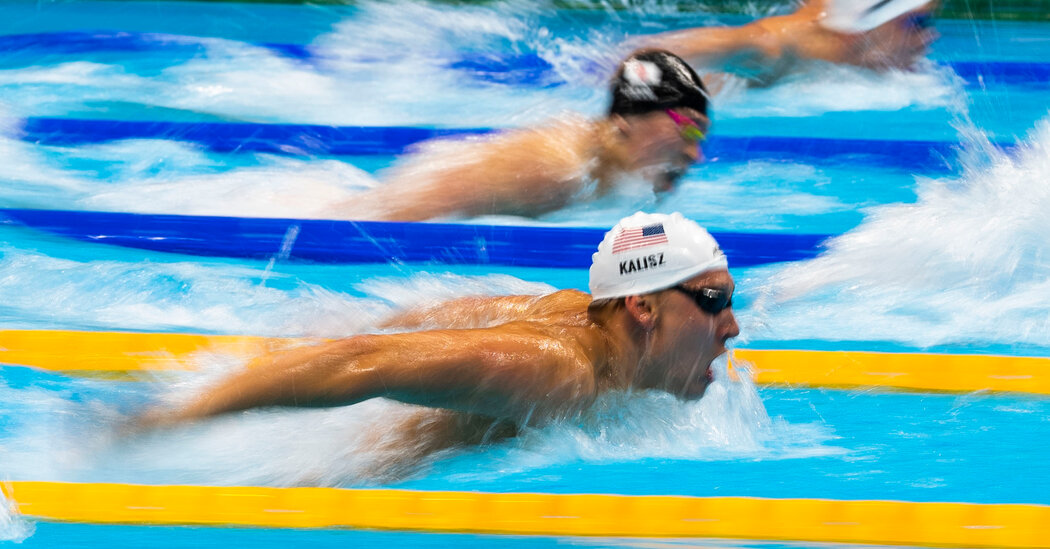