Team USA’s women’s gymnastics team brought tons of fresh new faces and talented ladies to the 2020 Tokyo Olympic Games. But the one girl that’s having a serious moment after helping the team bring home a silver in the all-around is none other than 18-year-old Sunisa Lee, who recently stepped up to the plate and won Team USA big scores after teammate Simone Biles withdrew from the competition. Suni’s star is rising, which means it’s definitely time to acquaint yourself with this gymnast now that everyone’s talking about her.

Without further ado, here’s every bit of information you need to become an expert on all things Suni Lee, aka your next favorite American gymnast. Buckle up and dive TF in!

Suni has been doing gymnastics for 12 years.

And believe it or not, but we have YouTube to thank for putting Suni on to the sport when she was six. After Suni gave gymnastics a try when she was a kid, she realized she wanted to keep going. “Once I started, I just couldn’t stop,” she told the New York Times. “It looked so fun, and I wanted to try it myself.” Just look at this adorable footage of Suni on beam when she was little:

Suni now trains at Midwest Gymnastics in her native Minnesota.

During the pandemic, Suni had to put her training on hold. But after heading back to the gym, she suffered an injury to her ankle in June and was out of commission until the end of summer last year. “After quarantine, it was so hard to come back,” Suni told NYT. “I lost my awareness of where the bar was. So I had to relearn that a little bit.”

“I think the Olympics means more to me now because after it got postponed, I didn’t even want to do gymnastics anymore,” she added. “I couldn’t motivate myself to get back into the gym after that. Just recently it started to click, and I realized I could be at the top with Simone.”

She’s heading to Auburn University in the fall.

And yes, she’ll be competing in their gymnastics program! “Being committed to Auburn has been one of my biggest dreams for a long time,” Suni told The Auburn Plainsman in March. “I knew that if I made it to college, my life would be safe. But then I realized that I could be an Olympic hopeful; then it started getting serious.”

Suni could have continued doing elite gymnastics at the elite level, but she wants the chance to have a standard school experience for one. “I think I just wanted to have a real college experience and to be able to have fun,” she said. “Not saying I don’t have fun now but being an elite gymnast it’s so limited because you’re always in the gym, and that’s all I focus on. I’m already not, like, a normal teenager; I don’t go to football games and all that stuff. But when I get to college, it feels like it’s going to be so much more fun, I guess, and like, free.”

Starr Bowenbank
Assistant News Editor
Starr Bowenbank is the assistant news editor who writes about all things pertaining to news, pop culture, and entertainment—you can follow her here. 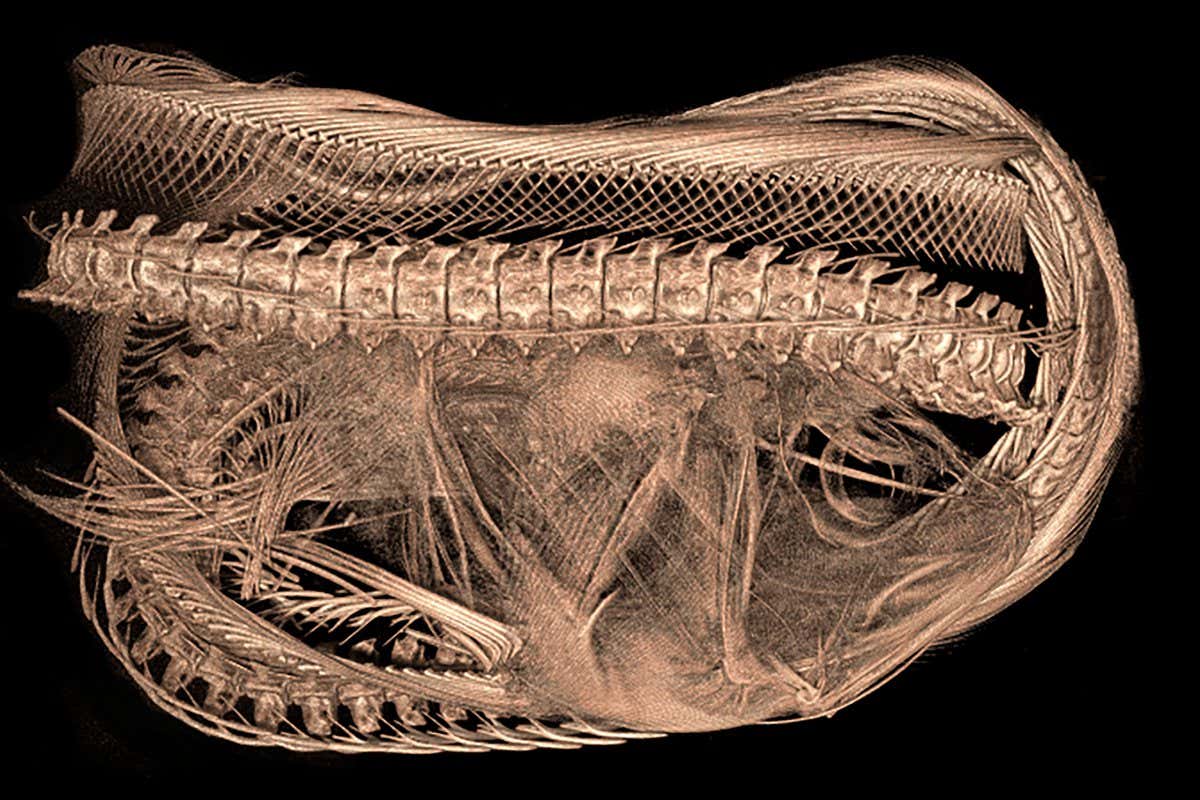