The social media star, 22, shared a YouTube video on Tuesday, July 5, that shows her making coffee cake and working out — and later, talking to the Full House alum, 57.

“Say, ‘Hey!’” Giannulli says to her mom, who appears on FaceTime while the YouTuber and her friend are in a car. After Loughlin waves and replies, the content creator dons a faux British accent and adds, “Cutie pie! She’s a cutie pie. I want to eat her because she’s so cute.”

The former Fuller House star plays along, telling her youngest daughter, “Hey, cutie!” The New York City native and her husband, Mossimo Giannulli, are also the parents of daughter Bella, 23.

While Olivia Jade was known to her fans for her web videos, she became more of a household name amid the college admissions scandal, which resulted in her mother and father, 59, pleading guilty to fraud charges in May 2020. The couple were accused of paying bribes to ensure their daughters were accepted to the University of Southern California.

The When Calls the Heart alum later served two months in prison and was fined $150,000, while her husband served five months and received a $250,000 fine. After the scandal, Olivia Jade admitted that her parents’ actions were “really bad,” but she noted that she thought what they did came from a place of love.

“We had the means to do something and we completely took it and ran with it. It was something that it was wrong,” the Dancing With the Stars alum said during a December 2020 episode of Red Table Talk. “But I think what a lot of people don’t know is my parents came from a place of just, ‘I love my kids, I just want to help my kids — whatever is best for them — [and] I worked my whole life to provide for my family.’ I think they thought it was normal.”

The “Conversations With Olivia Jade” podcast host added that she confronted her parents after their arrest and they both apologized for their actions. “I know they’re good people,” the beauty influencer told Jada Pinkett Smith, Willow Smith and Adrienne Banfield-Norris. “I know that I’m not gonna judge them for a mistake they made. Although it’s a big one, they’re gonna pay the price for it. … I know that they’ve struggled.” 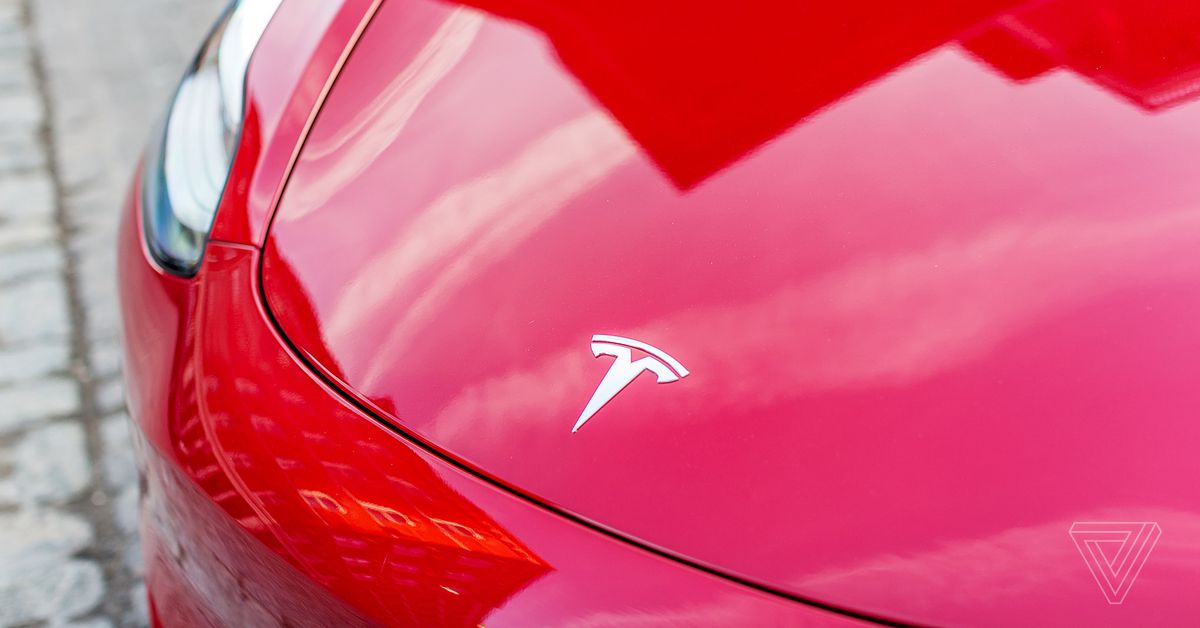 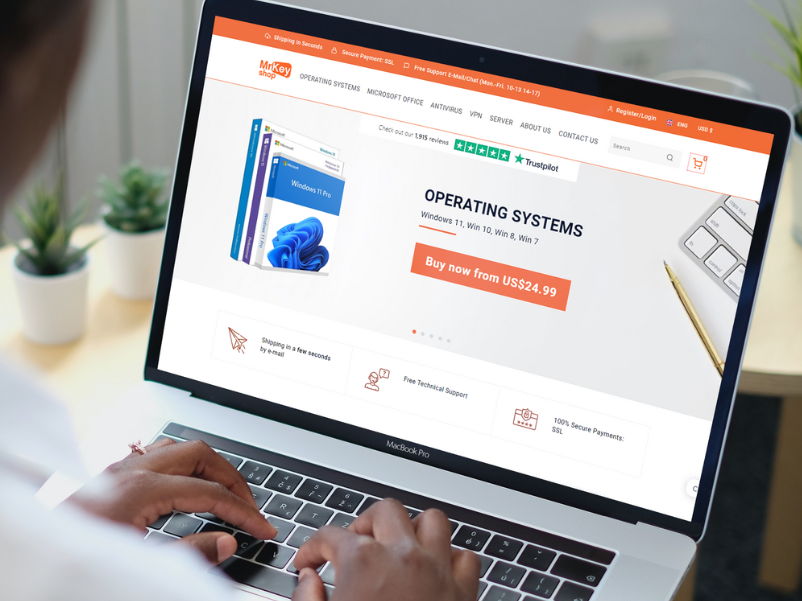 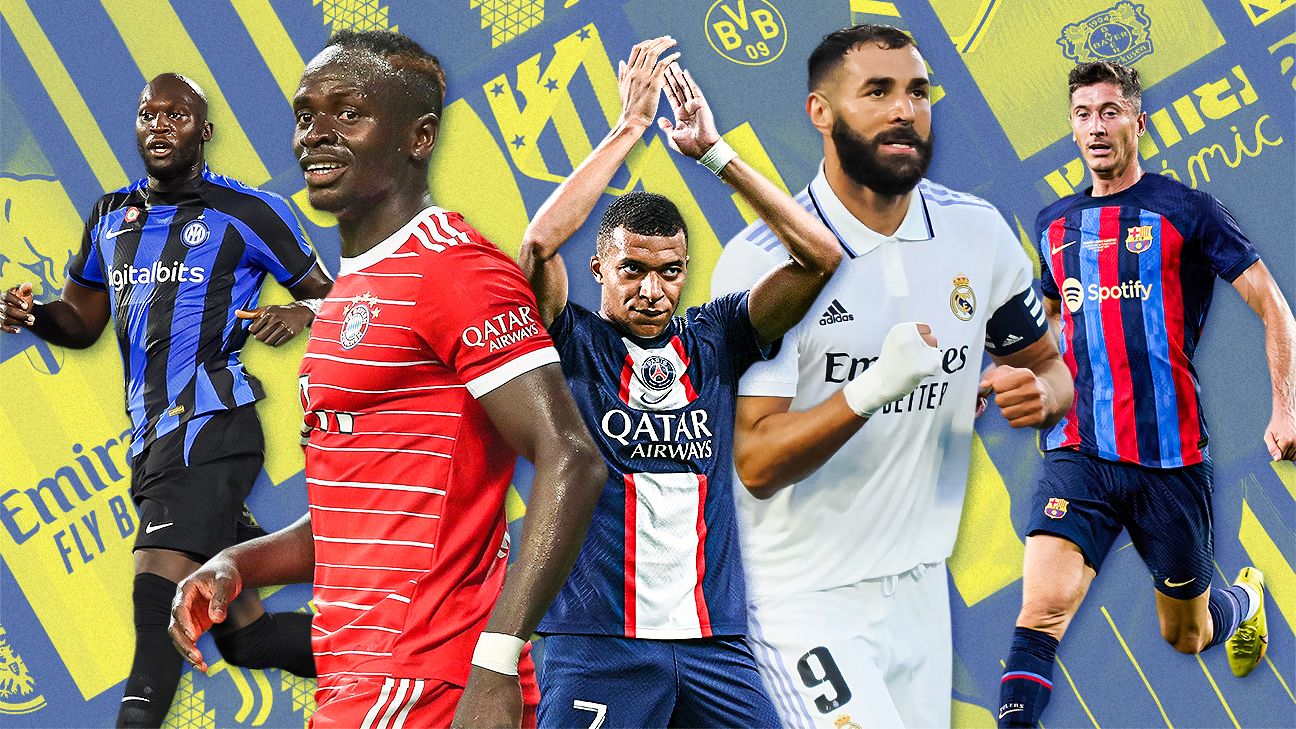 European 2022-23 kit ranking: Which Champions League giant has the best jerseys?
5 mins ago 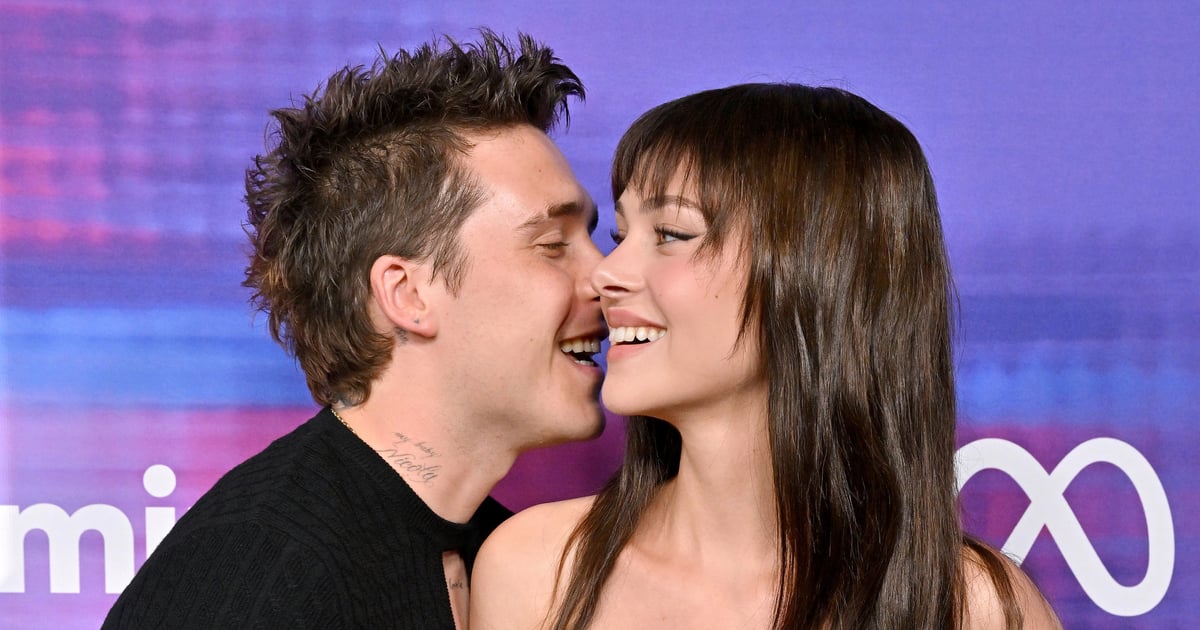