Miss Navajo Nation is no ordinary pageant. There are no bathing suits, no evening gowns, and physical beauty isn’t glorified. Instead, the 69-year tradition focuses on Navajo culture, womanhood, and leadership. “It represents the beauty, the language, the tradition, and the matrilineal strength of the Navajo Nation,” says Phefelia Nez, Navajo Nation’s First Lady. “These girls prepare for this from a very young age, and it takes the family, the community, to get them ready once they have the desire.”

The week-long competition was prevented last year, as rising coronavirus infection levels limited in-person activities. Now that Native Americans have the highest vaccination rate in America, the Navajo leadership is confident in holding the event in person as it kicks off today, September 6—with some restrictions still in place. According to Nez, the event will be limited to 25 people total: the contestants, judges, and a few volunteers.

The pageant was first held in 1952 to center Navajo pride and honor Diné (Navajo) people. It’s averaged between five and ten contestants each cycle, but this year will see three young women compete for the title of Miss Navajo. In addition to an age requirement of 18 to 25—signifying a new generation, a passing of the baton—the three participants must also be vaccinated.

In the past, people from across the Nation would gather publicly and select the winner based on the loudest applause. But over the years it’s grown to include an exacting test of Navajo culture and has become a way to keep the mores of their ancestors alive in shifting contemporary times.

Shaandiin Parrish, the outgoing Miss Navajo, says the women that came before have inspired her “to hold a higher expectation for myself. To carry myself in a way that our culture says that women should.” She’s the only titleholder to wear the crown for two straight years, a result of the pandemic. “I want the contestants to know that being Miss Navajo Nation is a position for our people,” says Parrish. “That the needs of our people must come first.”

The four-day event includes preparing three traditional dishes, testing the women on Navajo’s history and philosophy, Navajo language fluency, and butchering an adult sheep (called dibé in Navajo) in an hour—a symbolic ritual. The sheep represents spirituality and life: Dibé bi iina. Sheep is life. The Diné people use the sacred animal as a main dish, like roasted mutton or lamb fillet, during ceremonies or significant celebrations—it’s a sign of hospitality, says 2011 Miss Navajo Crystalyne Curley, an administrator in the Nation’s office of the president and vice president.

Contestants must also show a clear understanding of traditional everyday life. That aspect is especially crucial because Miss Navajo becomes an ambassador across the 574 federally recognized tribes and internationally, says Nez. Parrish, for example, represented the Nation in front of the United States Commission on Civil Rights earlier this year to speak about their pandemic struggles.

“Their platform is huge,” adds Nez. “But on a personal level, it allows them to reflect back on everything that it took for them to get to where they are, how they were raised, the things that they were taught.”

Below, the three contestants share what this pageant means to them, what they look forward to in the week-long competition, and what they hope to accomplish, especially as their community continues to reel from the pandemic.

“Miss Navajo means I am an ambassador and role model for young women to say, ‘She’s trying her best despite the hardships and setbacks our people face.’ I was nervous thinking we had to capture and butcher the sheep—which I was prepared for because my Cheii (grandfather) taught me how to rope. But the sheep would already be there, all we have to do is slaughter—so I’m a bit at ease.

$BTC -Something’s got to GIVE for BINANCE:BTCPERP by BitcoinAffection
6 mins ago New Research Finds That People With Anorexia Have Smaller Brains 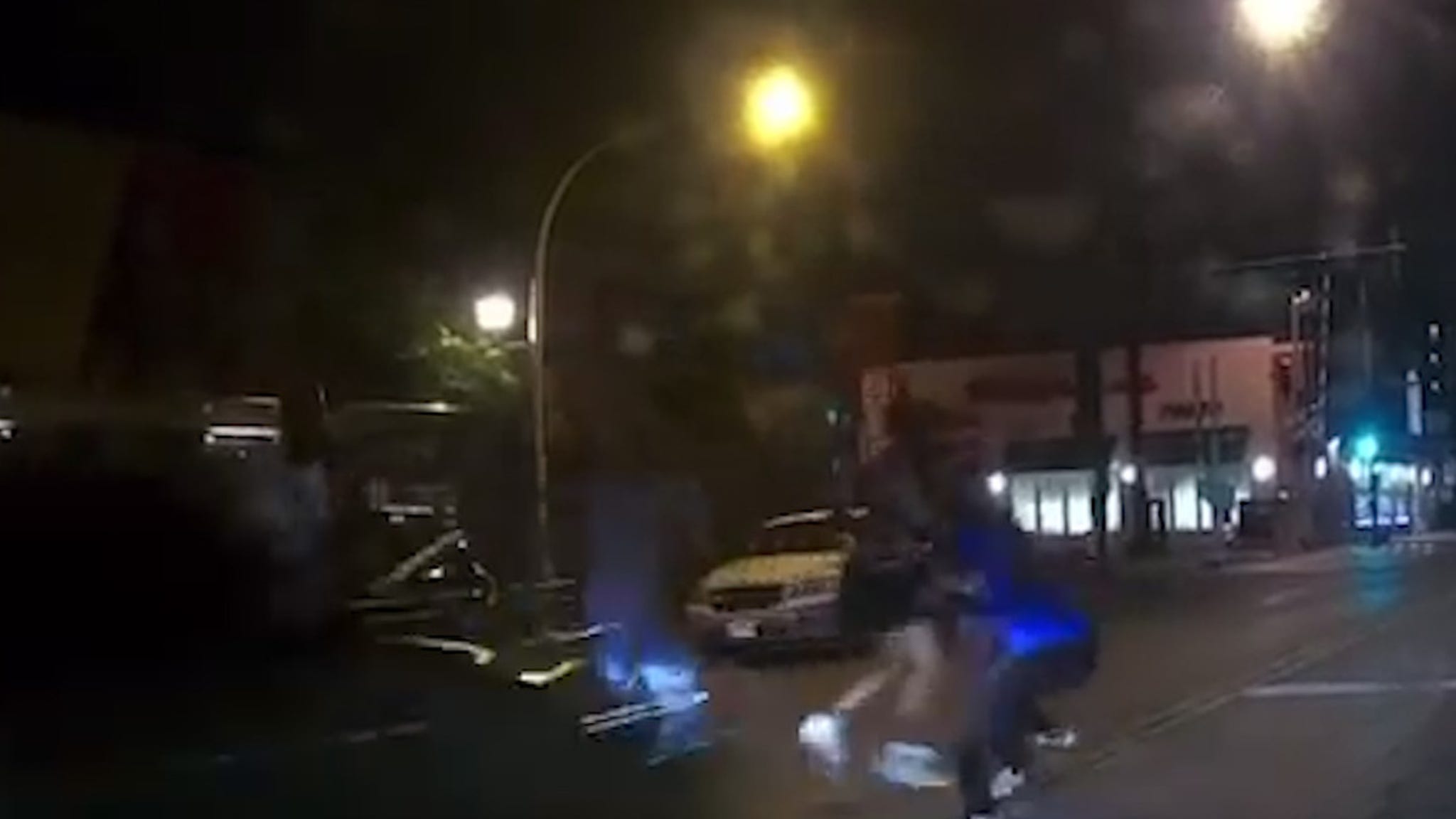 How wireless technologies can help farmers save water
14 mins ago

How wireless technologies can help farmers save water