Irv Gotti has issued an apology for the comments he made about DMX and his cause of death.

The Growing Up Hip Hop star came under fire after this week following claims X died from an overdose of crack cocaine and fentanyl. Gotti made the statement during an interview with Chicago’s 107.5 WGCI last week, long before an official cause of death was revealed to the family or publicly.

“They said it was a bad dose of crack, and they said some drug fentanyl was mixed in with the crack and that’s what made him overdose,” Gotti told the host. “Then when he got to the hospital, he got diagnosed with COVID and he couldn’t breathe. You know that COVID messes with your respiratory system, so that’s why he had to get hooked up to the ventilator. But they said before he did, he was brain dead.”

The interview immediately sparked backlash from fans and figures in hip-hop, with 50 Cent making a post on Instagram. and calling Irv an “idiot.”

“This guy is a idiot … did he just say DMX died from smoking crack and fentanyl! why would he say that?” he wrote at the time.

Now, Gotti is apologizing for his statements, insisting he never meant any harm, but saying he understood why what he said triggered so much outrage. He posted an old photo of him and DMX, whom he signed to Def Jam Records in the 1990s, and explained himself in a lengthy caption on Saturday morning.

“Now Everything I said had already been reported in the media,” Irv wrote, before citing online reports. “Everything I said had been out there already. I did not break anything I said. But you know what, I understand. No one wanted to hear it from me. And for that I am truly sorry. To ever make people think. I don’t love my n***a X.”

He went on to say he apologized to X’s ex-wife, Tashera Simmons, for commenting on the cause of death before the family received confirmation.

“I apologize for talking out of turn. In my defense, I honestly thought I wasn’t saying anything that everyone didn’t hear already,” he continued. “If anyone thinks the love I have for X is nothing but genuine unconditional love. Just look at our history. Really look at it. And there is no way you can think that. Love you X.” 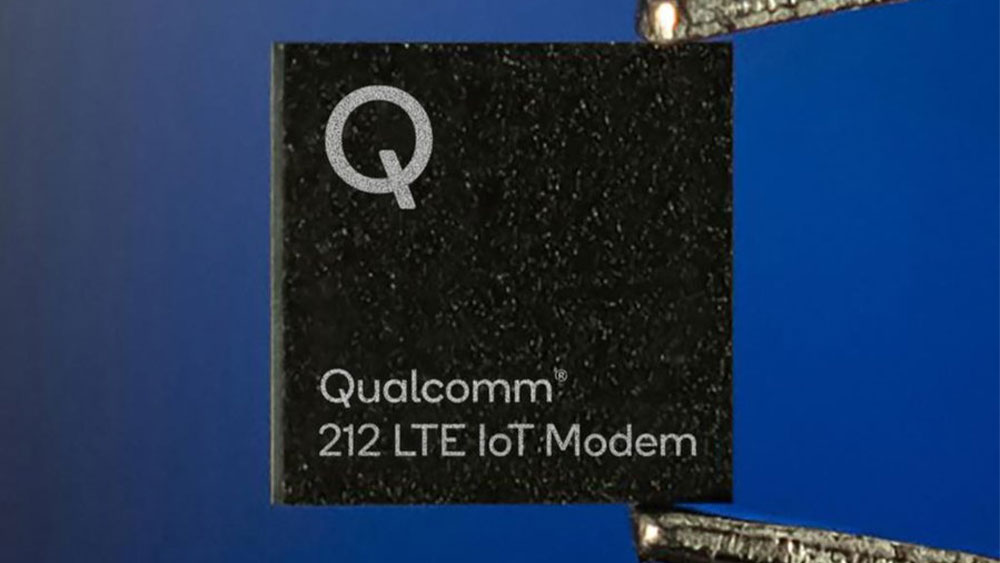 Tyler Cameron Calls Hannah B., Gigi Hadid Drama ‘A Major Mistake on My End’
2 mins ago 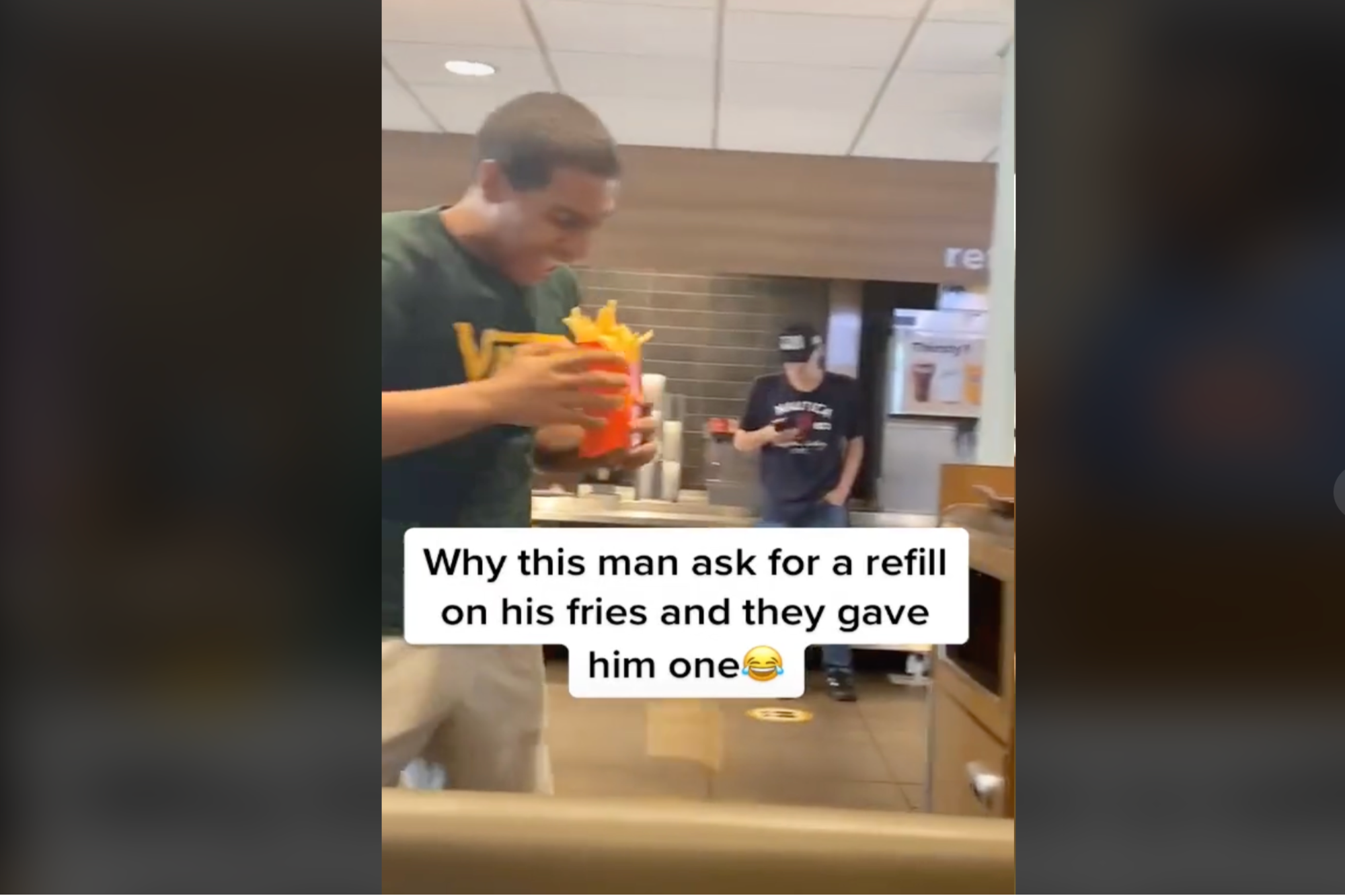 Viral Hack to Get Unlimited French Fry Refills at McDonald’s Has Internet Going Wild: ‘Turns Out They Have to Do This’
3 mins ago

Viral Hack to Get Unlimited French Fry Refills at McDonald’s Has Internet Going Wild: ‘Turns Out They Have to Do This’ 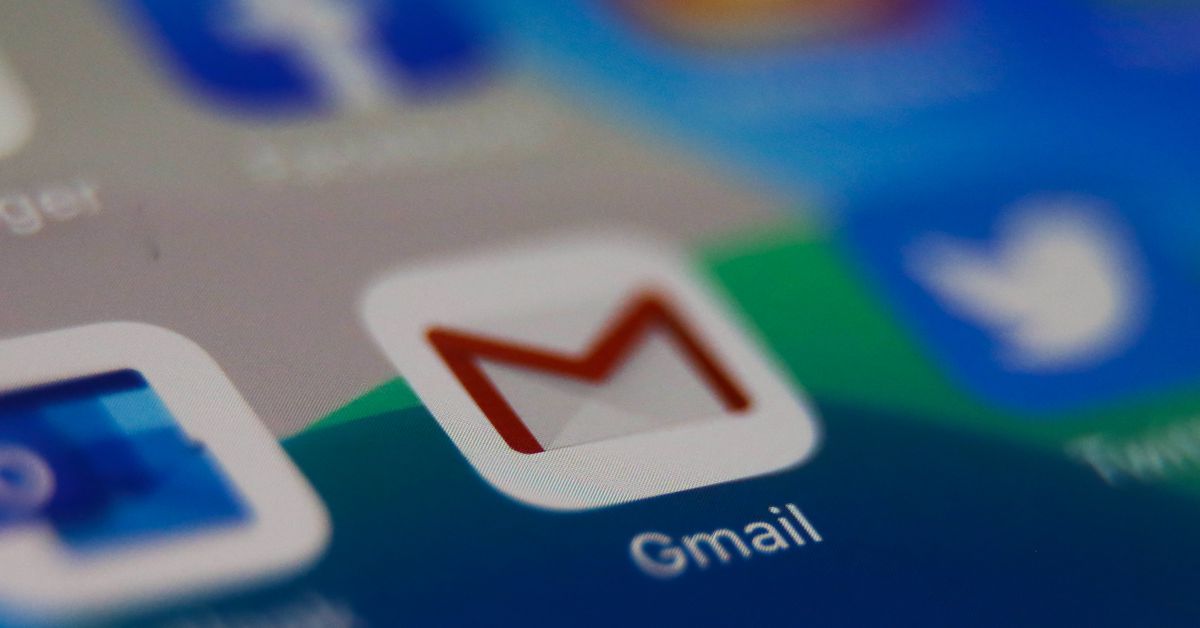 How to back up your Gmail
6 mins ago

How to back up your Gmail