Weeks after sparking split speculation, Jason Momoa and Eiza González were spotted spending time together across the pond.

The Aquaman star, 42, and Baby Driver actress, 32, were both seen out and about at two different London venues on Tuesday, July 5, per photos obtained by People. While the pair left separately, they were both inside at the same time.

The twosome allegedly split in June after discovering their work schedules didn’t align with their casual romance, according to multiple outlets.

Last month, Us confirmed that the Aquaman star, 42, had moved on with the Baby Driver actress, 32, following his split from estranged wife Lisa Bonet. “It’s very casual,” an insider exclusively told Us at the time. “But they are having fun and getting to know each other. Ever since they met, there has been an attraction. Both of them are very attracted to each other and they’re seeing where things go.”

The Game of Thrones alum first sparked romance speculation with González after he was spotted at the April premiere of her film Ambulance. That same month, Momoa shut down rumors that he was dating Kate Beckinsale after he was photographed giving the Underworld star, 48, his jacket at the Vanity Fair Oscars party.

The F10 actor and Bonet, 54, announced their split in January. The duo, who tied the knot in October 2017, were together for more than 15 years.

“We have all felt the squeeze and changes of these transformational times … A revolution is unfolding ~and our family is of no exception … feeling and growing from the seismic shifts occurring,” the former couple wrote in a joint statement shared via Instagram at the time. “And so~ We share our Family news~ That we are parting ways in marriage. We share this not because we think it’s newsworthy ~ But so that~ as we go about our lives we may do so with dignity and honesty.”

“The love between us carries on, evolving in ways it wishes to be known and lived,” Momoa and Bonet continued in their statement. “We free each other ~to be who we are learning to become … Our devotion unwavering to this sacred life & our Children Teaching our Children What’s possible ~ Living the Prayer May Love Prevail J & L.”

González, for her part, has previously been linked to Timothée Chalamet, Liam Hemsworth and Maluma. After she was photographed making out with the Hunger Games star, 32, following one of his splits from ex-wife Miley Cyrus, the Bloodshot actress said she wanted to keep the spotlight on her career rather than her personal life.

“I focus on my work, that’s what really matters,” she told Latina magazine in May 2017. “I’m looking for love like every other human being. I’ve been meeting a lot of people and finding what I like and what I don’t like — defining myself as a person.” 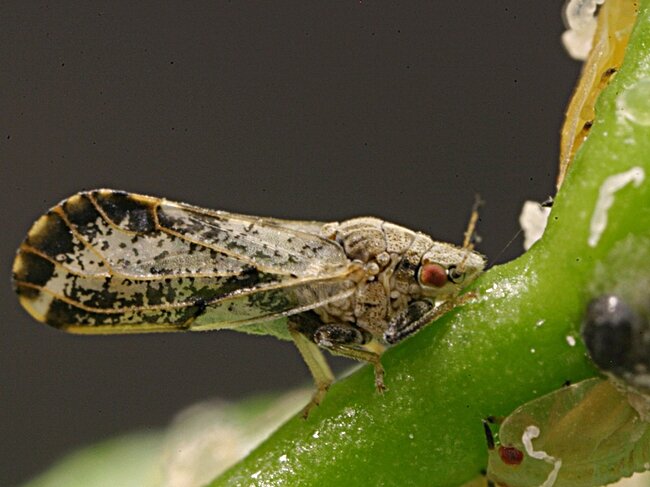 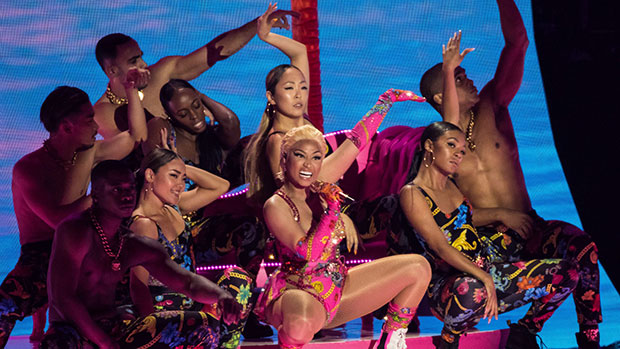 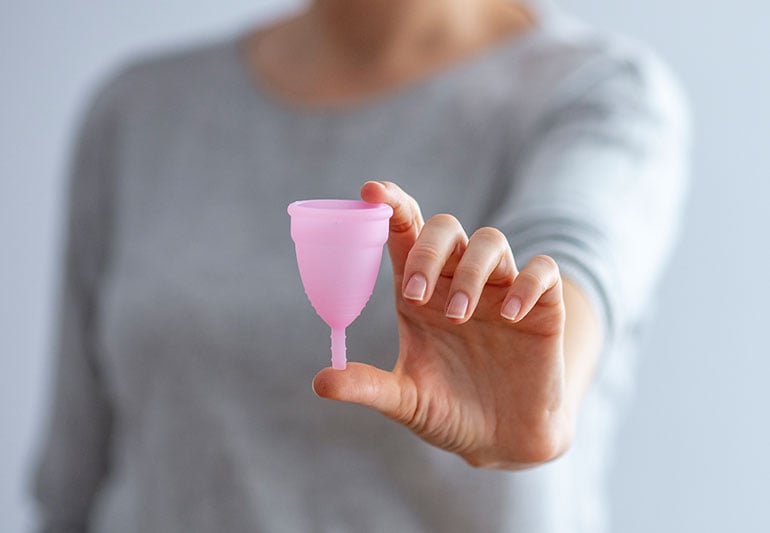 Are Menstrual Cups Right For You?
8 mins ago

Are Menstrual Cups Right For You? 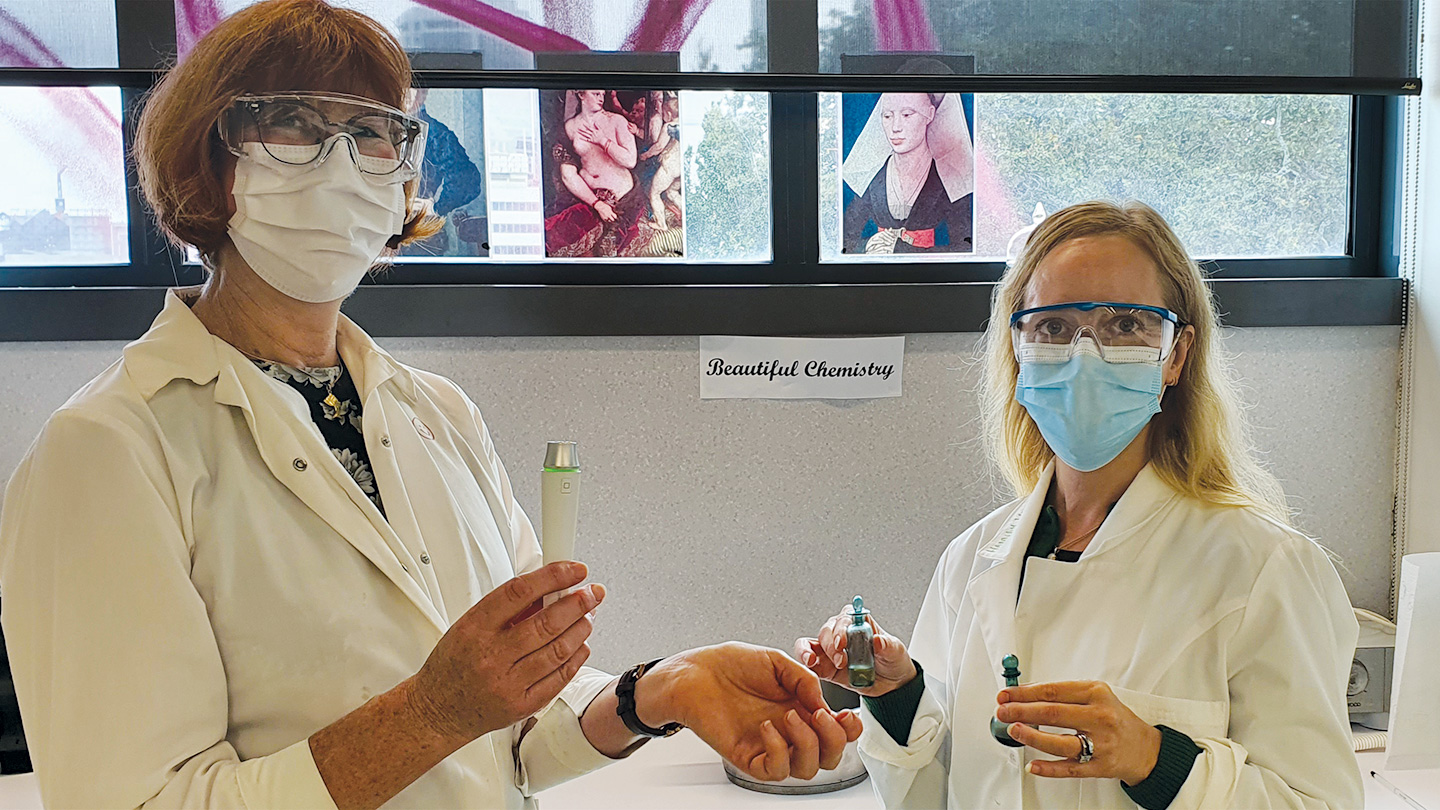 These researchers are unlocking Renaissance beauty secrets
13 mins ago