Jessica Biel is opening up about mom life!

The 39-year-old actress appeared on The Ellen DeGeneres Show for an interview airing on Monday (April 19) where she said some rare comments about her two sons.

For months, the couple didn’t officially confirm the news until Justin, 40, appeared on Ellen where he made the announcement, while also revealing that their new son’s name is Phineas. They are also parents to son Silas, 6.

During her interview with Ellen, Jessica shared a glimpse into their family life at home.

“It’s so hard to let them cry for even a few minutes. That’s the sleep training we were doing. Phin did a beautiful job,” Jessica said. “We never really followed through with Silas in a big way with the sleep training. I think it was because he was a first child, we were nervous, we couldn’t bear the thought. Now it’s like, ‘Yeah, yeah, yeah, you’re going to be fine. You’re going to make it. You’ll be okay.’”

Ellen then asked if having two kids is harder than having one.

“A very wise friend of mine said, ‘One is a lot. And two is a thousand,’” Jessica said with a laugh. “That’s exactly the way it feels. You’re like, man-on-man defense, one person’s here, one person’s over there. It is a wild, wild ride.”

Despite the hectic life, Jessica says that her sons already have an amazing. 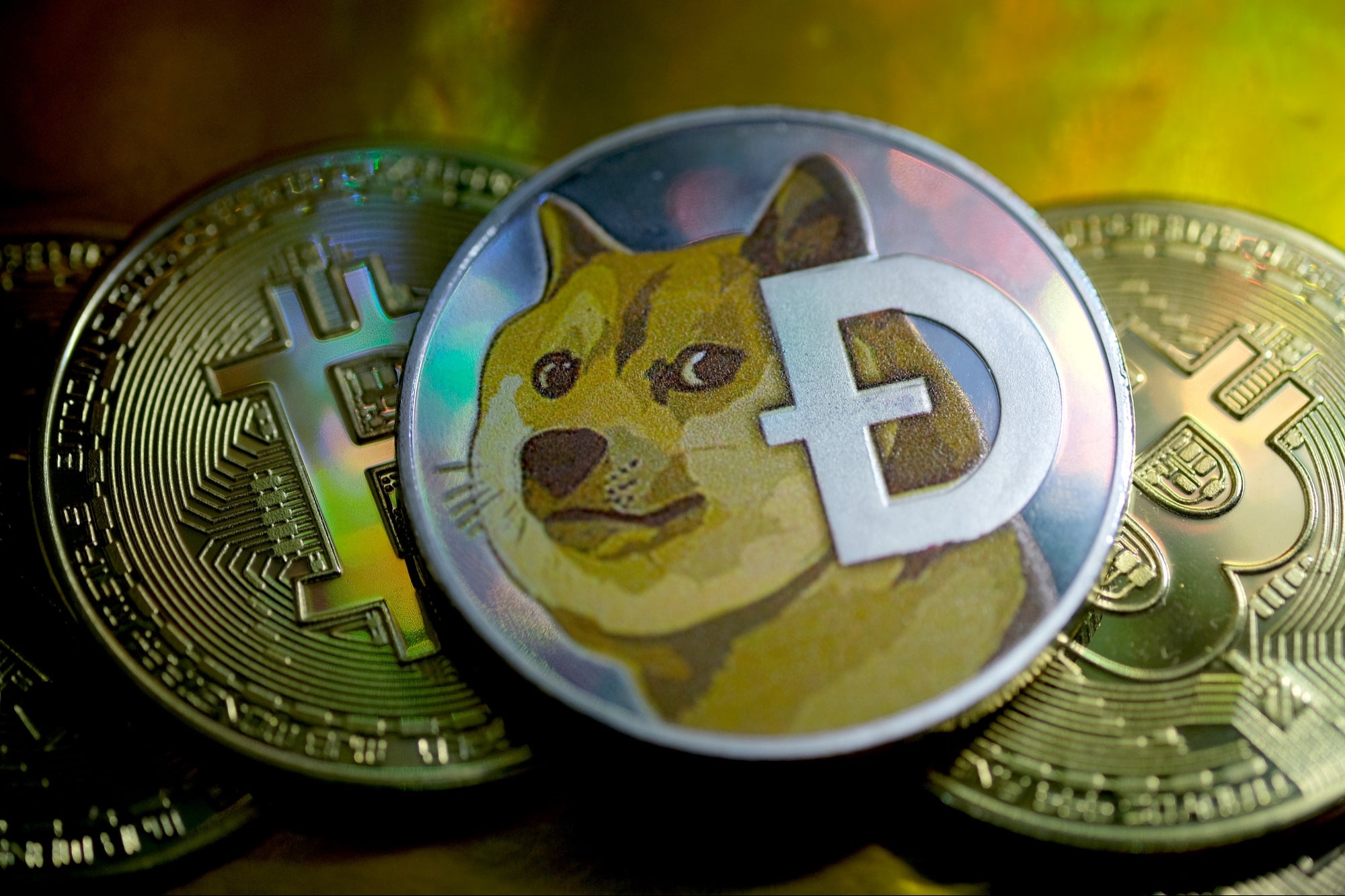