No scale, no problem! Jessica Simpson gave an update on her relationship with weight after battling body image issues for years.

The designer, 40, told Hoda Kotb that she no longer has a scale in her home, during a preview for Simpson’s appearance on the Today show on Thursday, April 29. “I threw it out,” she said.

Kotb, 56, commended the musician on letting go of feeling the need to weigh in all the time, joking, “You said it was, like, a Ouija board in church, bye bye.”

Simpson laughed and then agreed, saying, “It was like a Ouija board!” The mother of three revealed that she has “no idea how much I weigh,” and that’s a good thing.

“I just want to feel good and be able to zip my pants up,” Simpson explained. “If I don’t, I have another size. I have every size.”

After growing up in the limelight and being criticized about her weight for years, the Dukes of Hazzard star admitted, “I’ve really tried my hardest to not let that define me.”

Earlier this month, Simpson’s mom, Tina Simpson, opened up about what it was like raising two daughters in the spotlight — and how she felt watching Jessica’s body image battle.

“It was really hard because they were judged by the world, obviously, and that was probably the most stressful thing is, like, just the negativity of, like, things people would say,” Tina, 61, said during the April 14 episode of the Today show, speaking about Jessica and her youngest daughter, Ashlee Simpson. “I really taught them to just be fighters.”

Tina, who shares Jessica and Ashlee, 36, with her ex-husband, Joe Simpson, revealed that the ridicule the “A Public Affair” singer faced over her appearance was “the hardest thing” about her rise to fame.

“The way people judge her, it’s unbelievable,” she said. “Body-shaming is a terrible thing, and no girl should have to go through that — or guy. Period. No one.” Tina added that the criticism led Jessica to “be a recluse in a lot of ways.”

The “Sweet Kisses” singer previously spoke about being body-shamed in her memoir, Open Book, which was released in February 2020.

Jessica pointed to a specific 2009 photo where she faced backlash for wearing “mom jeans” while attending Radio 99.9 Kiss Country’s annual Chili Cookoff. “This picture that circulated and went worldwide broke my heart. Not the picture necessarily, but the caption. Like, all the captions. It was just viral,” she told Kotb on the Today show in February 2020. “I was taken down by the world.”

In her book, she revealed that she was a size 4 and “around 120 pounds” when that photo was taken, but it shook her confidence. It also made her question why her then-boyfriend, Tony Romo, would want to be with her after reading the remarks.

“It was awful, but the worst part was this: My very first thought was not my pain at becoming a joke or everyone laughing at me. No it was, ‘Oh no, I feel so bad that Tony has to be with the fat girl,’” she wrote in the book. Romo, 40, told her that the comments were “ludicrous,” but Jessica wrote that she was “devastated and confused” by the whole experience.

Why Does SpaceX’s Droneship Video Cut Out As Rocket Lands? | Digital Trends
2 seconds ago 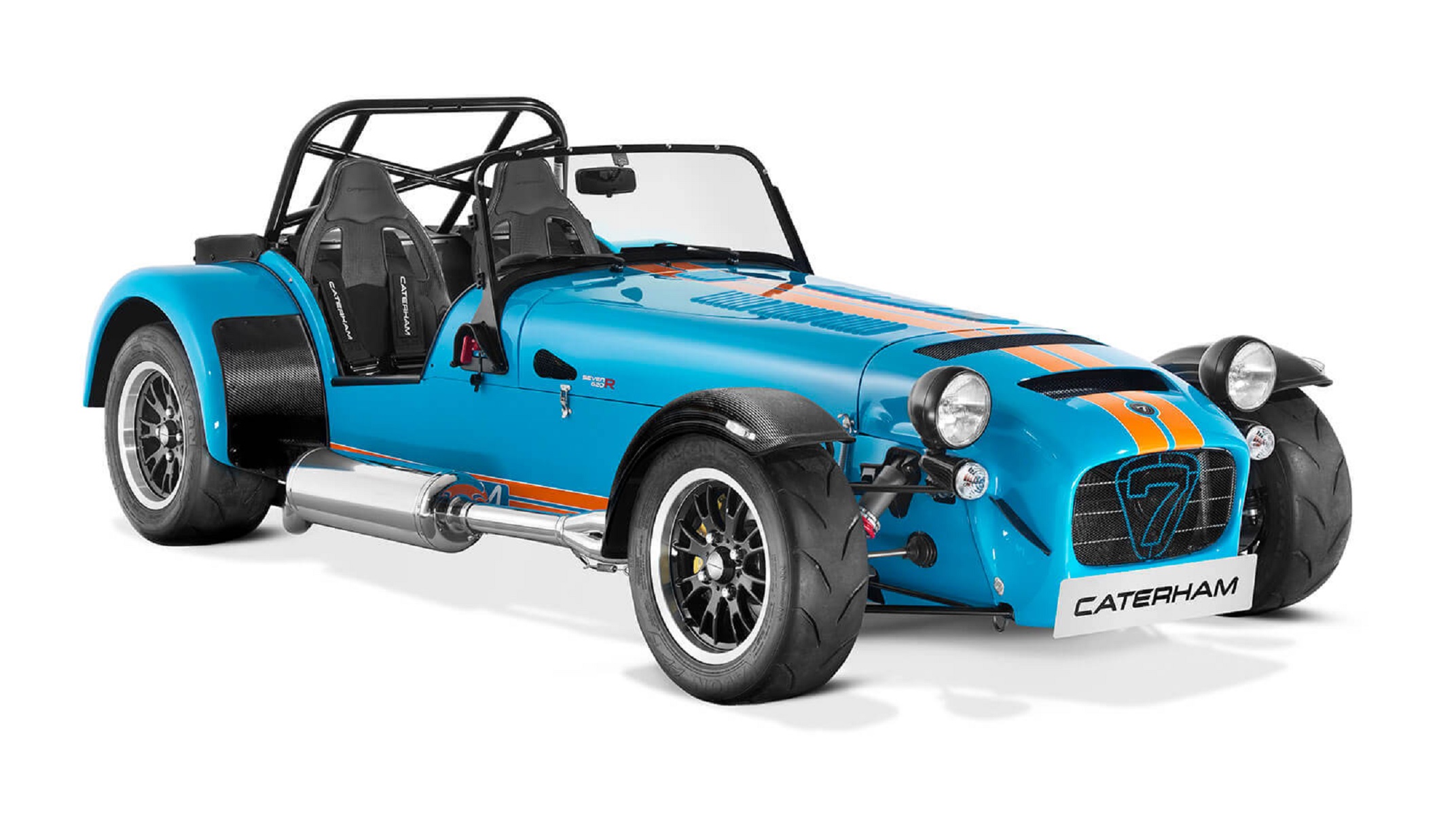 The Electric Caterham Seven Is Coming, but Will the US Get It? | MotorBiscuit
2 mins ago

Inflation In U.S. Not Something To Worry About, Says Samir Arora
4 mins ago