John Legend has admitted that his close friendship with Kanye West ended over the rapper’s controversial support of Donald Trump.

The musicians were close pals for decades until the outspoken rapper started publicly backing the controversial former US president and subsequently running for president himself in 2020.

The All Of Me singer, who quit Kanye’s record Label G.O.O.D Music last year after almost 20 years, told The Axe Files podcast: ‘Well, you know, we aren’t friends as much as we used to be because I honestly think because we publicly disagreed on his running for office, his supporting Trump.

‘I think it became too much for us to sustain our friendship, honestly.’

He also explained that while many fans and other celebrities did not support the Yeezy founder’s 2020 bid for the presidency, Kanye took his snub particularly badly.

‘I wasn’t alone in that [the lack of support],’ he said. ‘But, you know, he was not happy about that. And we really haven’t been close since then.”

However, the soul singer, 43, insists that he does admire that his former pal is ‘very real’.

‘I think he’s been very open with who he is and his struggles with mental health,’ he added.

‘He’s very real, honestly. So I think there’s not a lot about him that people don’t get.

‘Like he’s been pretty upfront with his opinions, his struggles, all the things that he’s dealing with. And I think what you see with him is pretty much what you get.’

John also respects how much the Jesus Walks rapper has helped him in his career.

He said: ‘I’ve just been collaborating with so many dope artists throughout my career.

‘I started with Kanye at G.O.O.D. Music and our whole thing was bringing hip hop and soul together. So I was on a lot of his tracks…a lot of tracks he was producing for other people…

‘So I’ve just always had that spirit and that energy and I love working with dope people and we definitely did that with this album.”

John and his wife, former model Chrissy Teigen, recently announced that they are expecting their third child together.


MORE : ‘It stinks!’ Danniella Westbrook is advising DM sliding men on how to get onto Big Brother 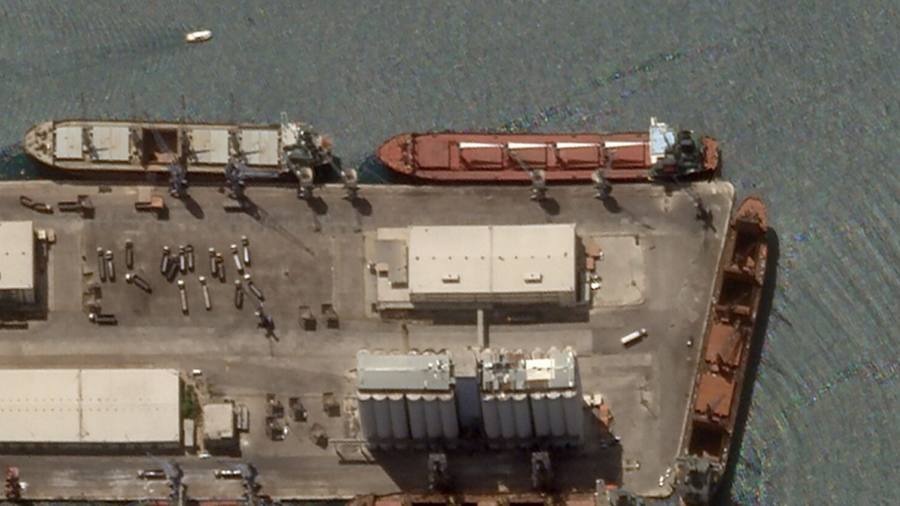 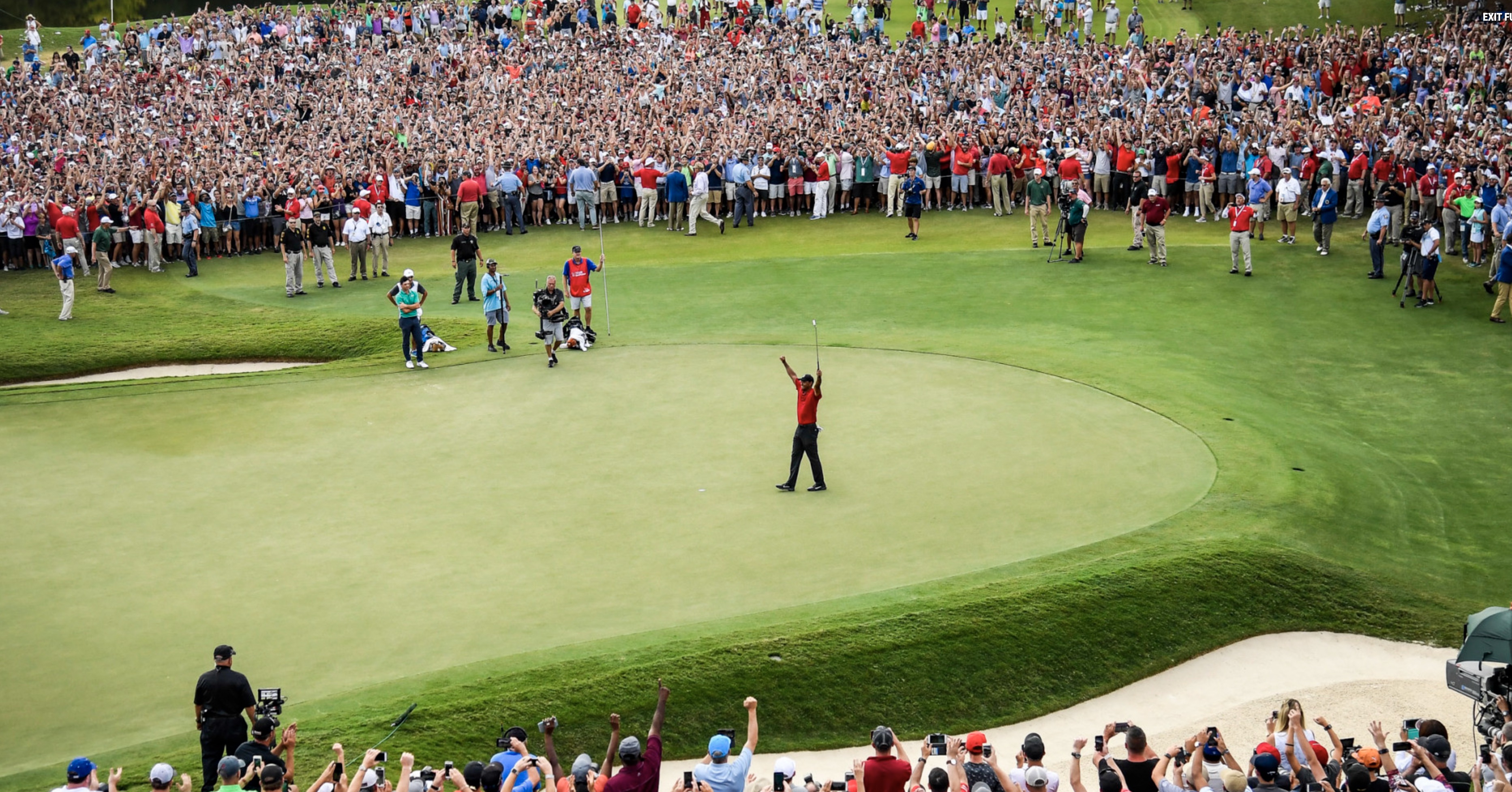 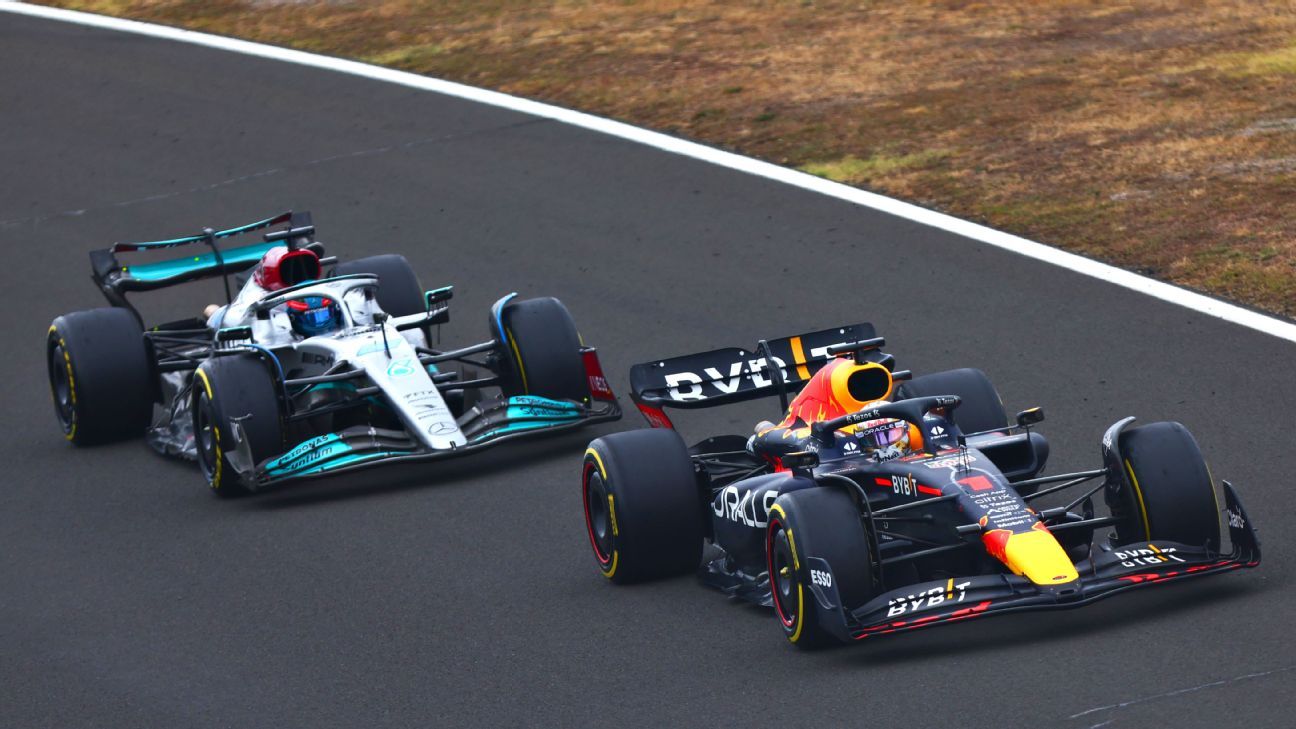 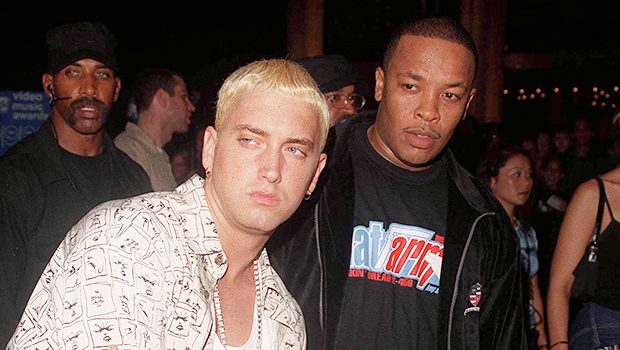