Johnny Depp called his ex, Vanessa Paradis, who is the mother of his children, a ‘French extortionist c**t’ in an email to Elton John, the court has been told.

The actor, 58, is currently facing off with ex-wife Amber Heard, 36, in court in Virginia in a $50million (£39million) defamation lawsuit after claiming her accusations of abuse against him are false. Heard is countersuing.

The court has been shown a series of text messages and emails from Depp, including one in which he referred to his ex, Paradis, as a ‘French extortionist c**t’.

Heard’s legal team had shown the court video and audio of ‘violent episodes’ the actor had had, as well as him under the influence of alcohol and drugs.

During Depp’s testimony, he responded that Heard would bully him and call him names as well as threaten to harm herself if he left her. He also alleged that Heard had used hard drugs throughout their marriage.

He claimed that the actress had told him that he was a ‘bad father’ and that his two children, Lily-Rose Depp, 22 and John Christopher ‘Jack’ Depp III, 20, who he shares with Paradis, did not like him, while he claimed it was in fact Heard that they didn’t like.

Heard’s team then countered by sharing an email Depp had written to John in 2013 complaining about Paradis, who he was with for 14 years from 1998 until 2012.

In it, he confided in the singer about his mother’s health issues and recovery before saying his children had ‘fallen head over heels’ for Heard, and that his ex was trying to ‘brainwash’ them against him.

He wrote: ‘On the other side of the coin… my kids have fallen head over heels in deep love with Amber (my girl) and that pressure off my shoulders is f**king gone!!!

‘That is unlike the French extortionist (ex c***) attempts to brain wash them against her… which, I’m sure is imminent.’

Depp had also described his friendship with John to the court, crediting him with helping him sober up in 2013 and recover from alcoholism in his early relationship with Heard after drinking heavily following his 2012 split from Paradis.

The actor had begun to describe how John had helped him recover from the ‘monster’ of alcohol addiction before he was interrupted by Heard’s lawyer, who told him to stay on topic to be ‘respectful of the court’s time’.


MORE : Shocking texts Johnny Depp sent about Amber Heard read out in court as trial continues: ‘Let’s drown her before we burn her’

Renew Your End-of-Summer Feet With These Foot Peel Masks 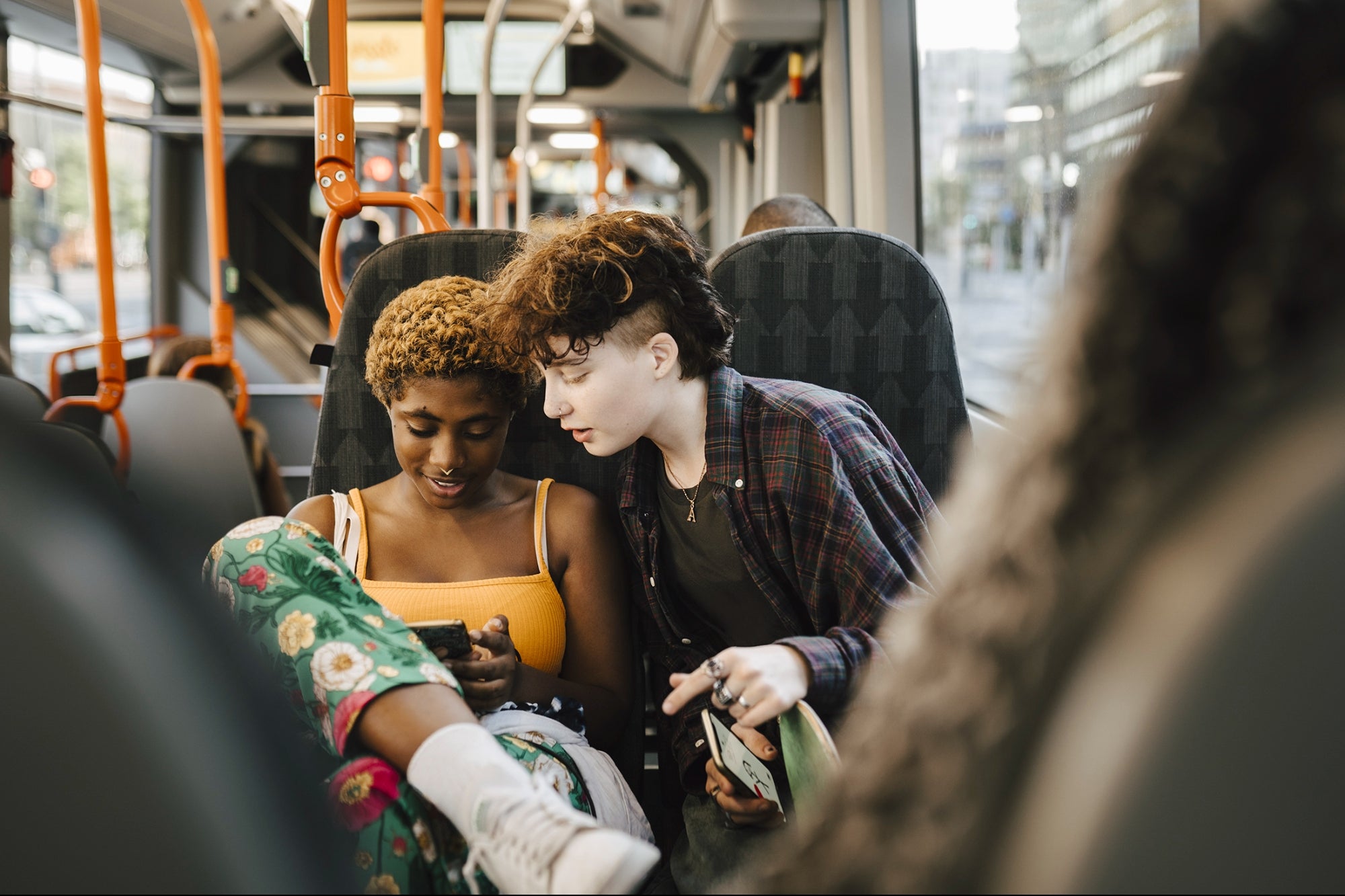 How to Sell to Gen Z With Corporate Social Responsibility 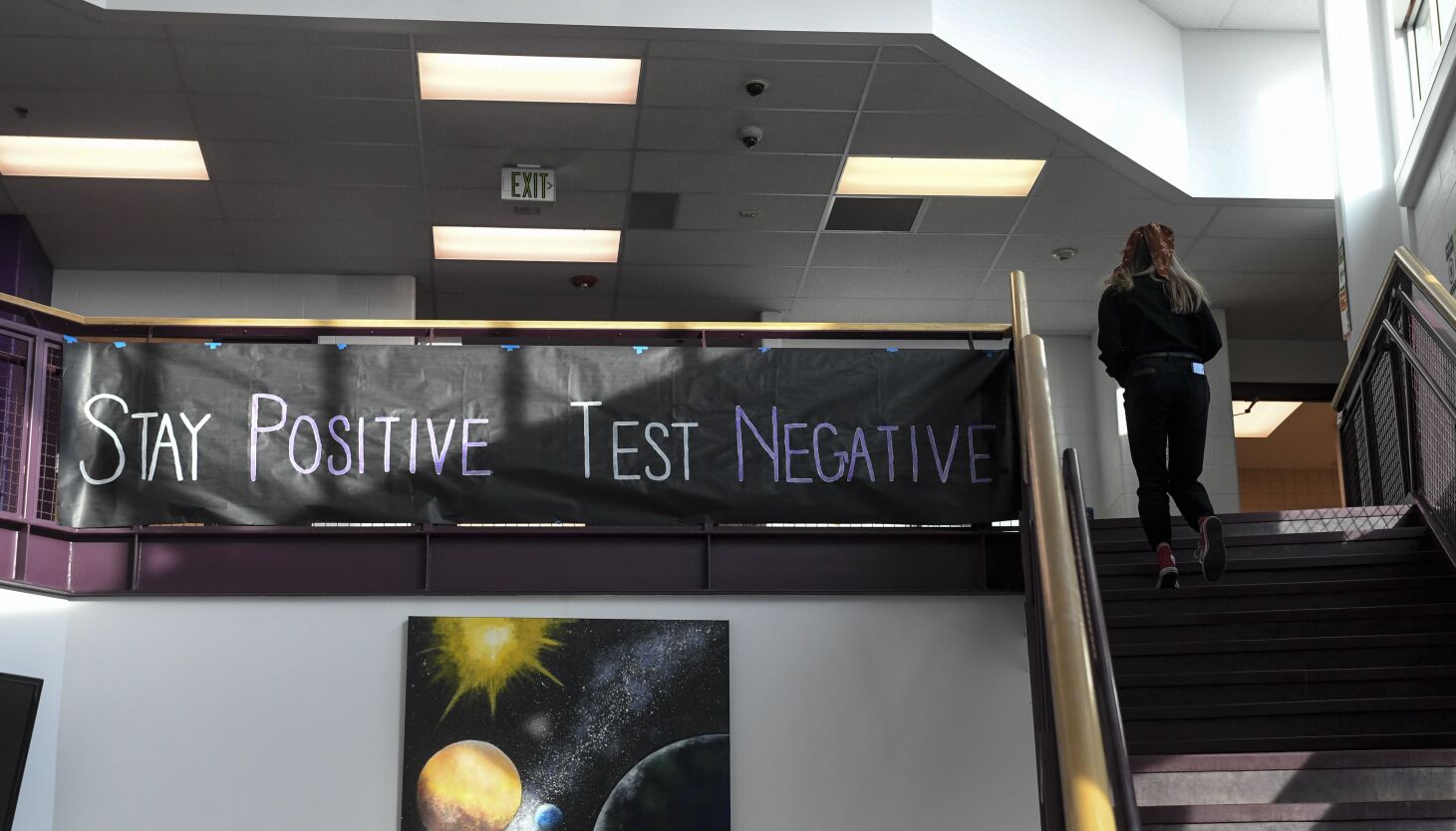 Can You Solve the Labyrinth Door Riddle?
4 mins ago

Can You Solve the Labyrinth Door Riddle?

These unusual moths migrate over thousands of kilometers. We tracked them to reveal their secret navigational skills
8 mins ago

These unusual moths migrate over thousands of kilometers. We tracked them to reveal their secret navigational skills