TV presenter Jonnie Irwin says he worries his young children are “not going to remember me” if he dies this year, having been previously diagnosed with terminal cancer.

he 49-year-old, who presents Channel 4’s A Place In The Sun and the BBC’s Escape To The Country, said it was hard to see nice things happen for his family, knowing that he was “not going to be around much longer”.

Earlier this month, Irwin said he did not know “how much time I have left” after his lung cancer spread to his brain.

He revealed the first warning sign of his illness came while he was filming A Place In The Sun in August 2020 in Italy, when his vision became blurry while driving.

Jonnie Irwin arriving for the 2010 TV Choice awards at the Dorchester Hotel, London.

Jonnie Irwin arriving for the 2010 TV Choice awards at the Dorchester Hotel, London.

The broadcaster shares three-year-old son Rex and two-year-old twins Rafa and Cormac with his wife Jessica.

Speaking to The Sun newspaper he said: “Every time something really nice happens with them, I have this thing knocking at my door, saying, ‘Don’t get too happy because you’re not going to be around much longer’.

“Then I think they’re not going to remember me, they’re really not.

“They’re too young and if I die this year there’s no chance they will have memories.”

He added: “Someone else is probably going to bring them up. I’ve done the hard yards with them and someone else will get the easy bit.”

Irwin previously told Hello! magazine that he hoped sharing his diagnosis would inspire others to “make the most of every day”, and encouraged people to take out life insurance.

He said he had chosen to keep his illness private until recently. 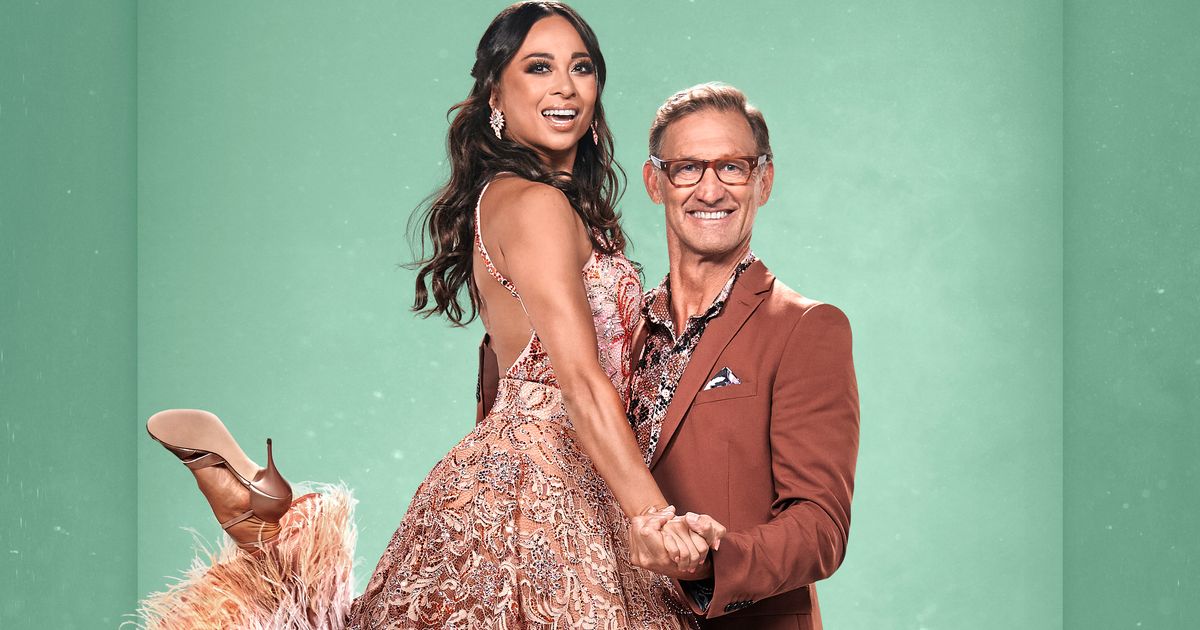 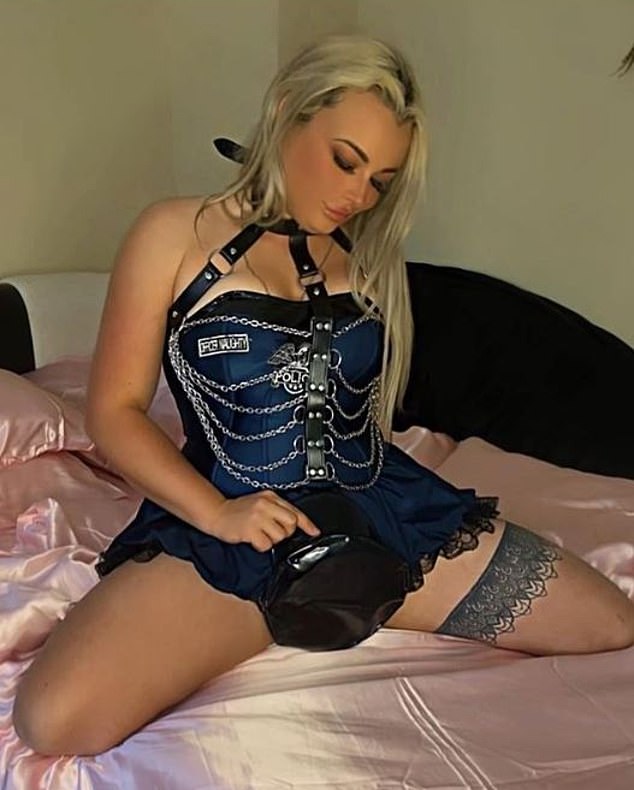 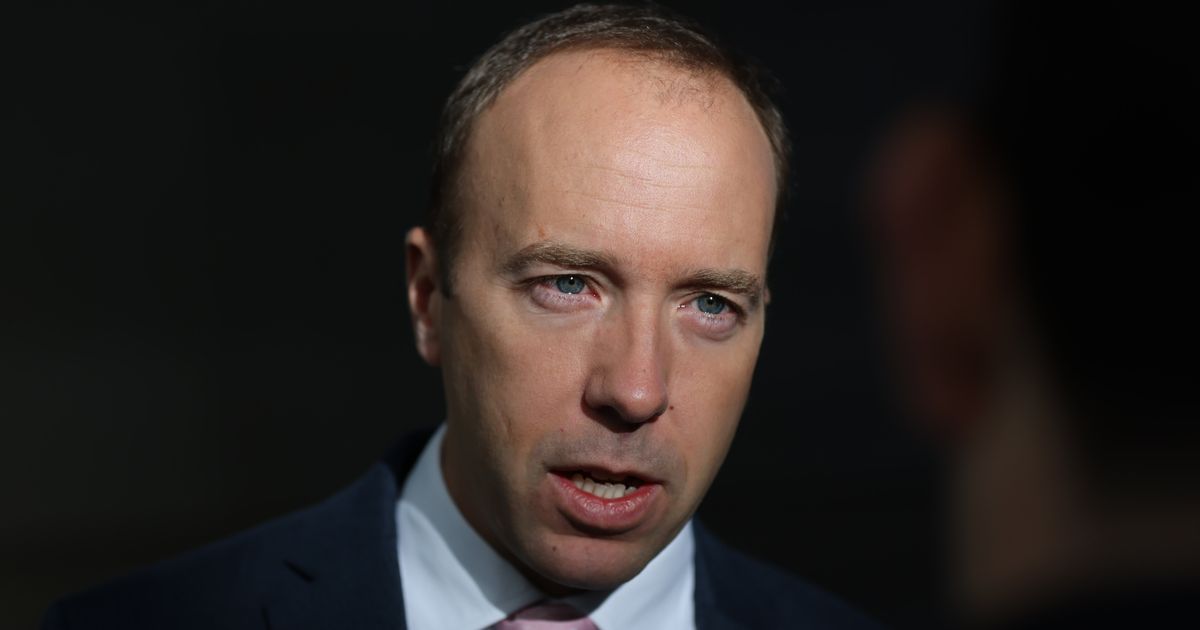