A fan has once again learned that Kevin Durant wants all the smoke.

Durant never hesitates to shoot down negativity directed at him by a casual viewer, former players, or sportscasters. However, a source of contention that always seems to find him is the three seasons he spent with the Golden State Warriors, and it came up again during a Wall Street Journal interview.

“I’ll never be one of those guys,” he said. “As time went on, I started to realize I’m just different from the rest of the guys. It’s not a bad thing. Just my circumstances and how I came up in the league. And on top of that, the media always looked at it like KD and the Warriors. So it’s like nobody could get a full acceptance of me there.”

While KD clearly expressed no hate for his former teammates, fans had to take things a step further, so he spoke on it during a chat on Twitter Spaces.

“Show me any indication of me ever being pissed off about not getting no love in the arena. Ever.Any video of me getting pissed? Have you seen that from me? Or did you hear that through a bunch of narratives being created? Like, ‘I hate my teammates. Or ‘I’m jealous.’ Or I didn’t get enough fan love.’ What? I saw my jersey all around that arena,” Durant said. “Everywhere I went in the Bay Area, people showed me love. I never talked about that. So where did that come from?”

Beyond fans’ opinions, Durant revealed that he thinks all the negativity was birthed from sportswriter Ethan Sherwood Strauss’ book The Victory Machine: The Making and Unmaking of the Warriors Dynasty.

“To believe Ethan Strauss’ book and to take that as word, as law … that makes no sense to me …” KD continued. “Why do you believe stuff like that? ’Cause It makes sense to you. It got nothing to do with me. You don’t know much about what goes on with the Warriors, so somebody come out with some shit like that, that may seem like they got some intel, you just grab onto it … Why do you believe Ethan Strauss?”

After fans tried to argue basketball with one of the greatest of all time, Twitter reacted. Your Aquarius Monthly Horoscope for August
37 seconds ago

Your Aquarius Monthly Horoscope for August Protein’s ‘Silent Code’ Affects How Cells Move – “On a Global, Philosophical Level, This Expands Our Understanding of Genetic Code”
8 mins ago 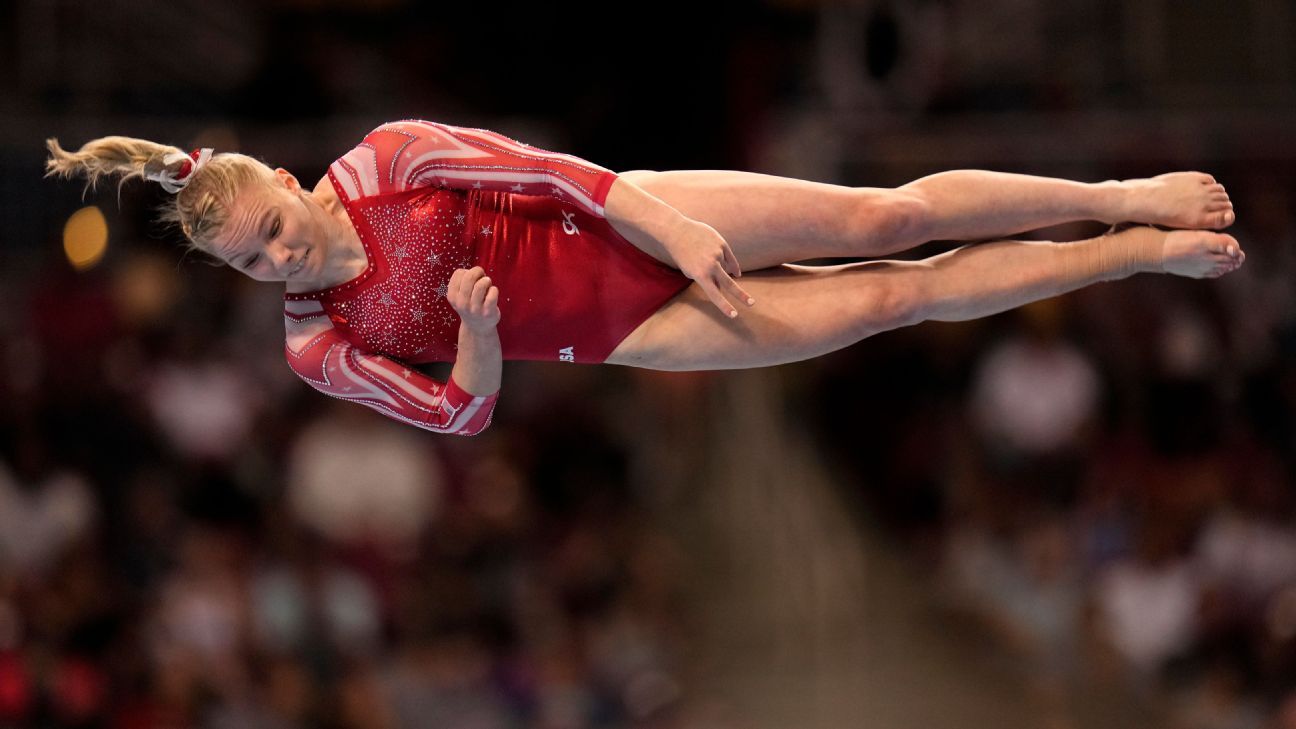 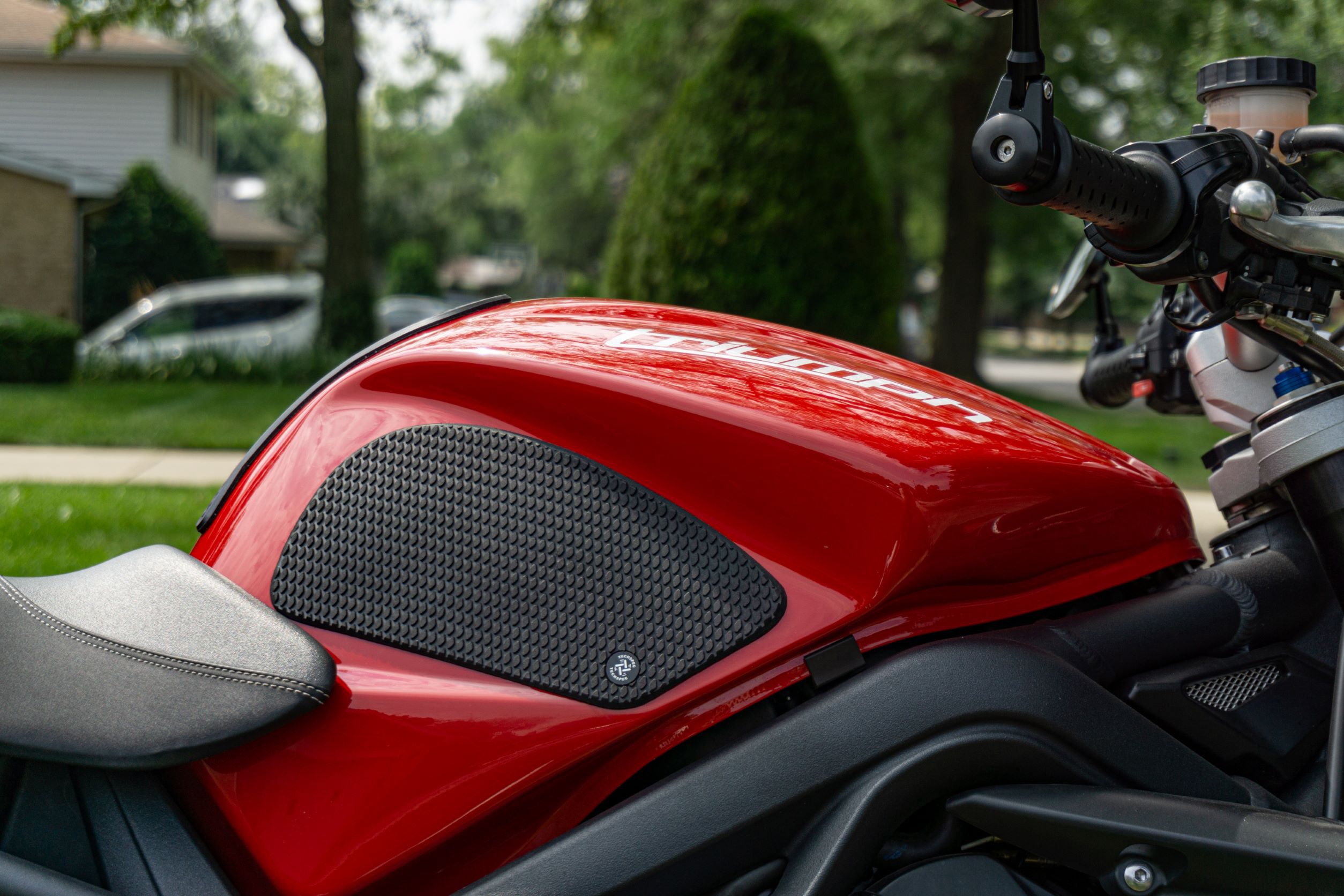 Is It Worth Getting Tank Grips for Your Motorcycle? | MotorBiscuit
10 mins ago