Khloe Kardashian has revealed that she forged her parents’ signatures in order to change schools.

The Keeping Up With The Kardashians star explained that her classmates at her all-girls school, Marymount High School, would often ask her why she looked different compared to her older sisters Kourtney, 42, and Kim, 40, with some even questioning if they were actually related.

The 37-year-old admitted she felt ‘isolated’ and ‘didn’t connect’ at the school, especially when her siblings left after graduating, and she wasn’t doing as well as she could have done academically.

As a result, she opted to enrol in another school in the area, but without the permission of her parents, Kris Jenner and the late Robert Kardashian.

Speaking to Leomie Anderson on her Role Model podcast, Khloe said: ‘We lived in Hidden Hills and I ended up finding this school and it was a homeschool called the Alexandria Academy. I have no idea how I found it and I ended up enrolling myself.

‘I forged my parents’ name or something like that and when my dad found out, he was really p****d off to say the least, but he said, “I can’t believe how much effort you went to do this. So I’m gonna let you ride it out but If your grades go under…” He was like, “I’m ripping you out in two seconds, you’re going back to Marymount.”’

She went on: ‘There was so many kids at the other school and it just wasn’t my thing. I kept getting questioned if I was really related to my sisters, because I looked so differently.’

The influencer admitted she ‘didn’t feel safe’ and she couldn’t feel ‘comfortable’ at her old school, and this enabled her to ‘thrive’ at her new one, and she was was able to graduate with honours earlier than expected.

Khloe also opened up about her family, and revealed it was ‘wild’ when her mum remarried to Caitlyn Jenner, who at the time was known as Bruce Jenner.

She also had a lot of praise for her late father, saying he was ‘so grateful of how Caitlyn parented us and loves us, and it was never a divide’.


MORE : Matt Damon reveals weird reason daughter Isabella refuses to watch his films: ‘She just likes to give me s***’ 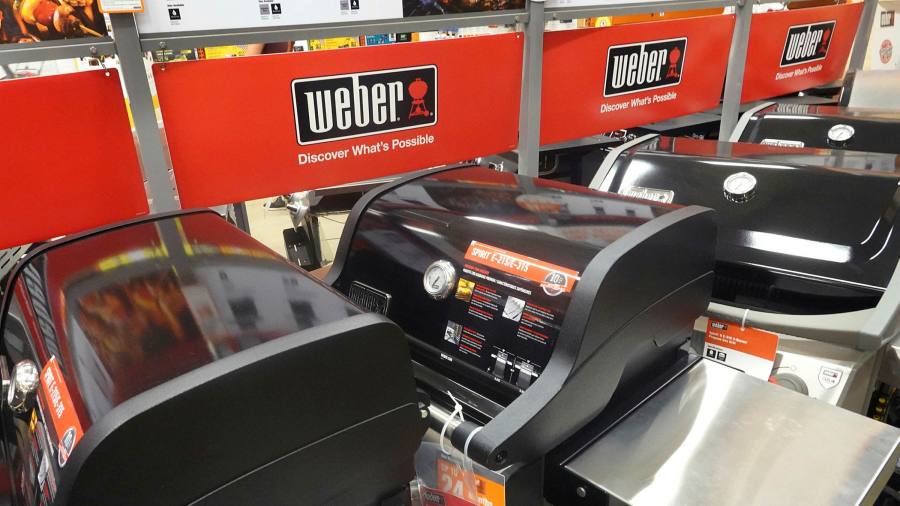 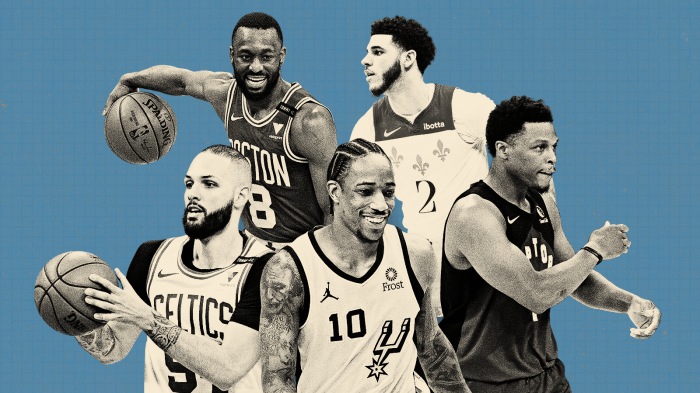 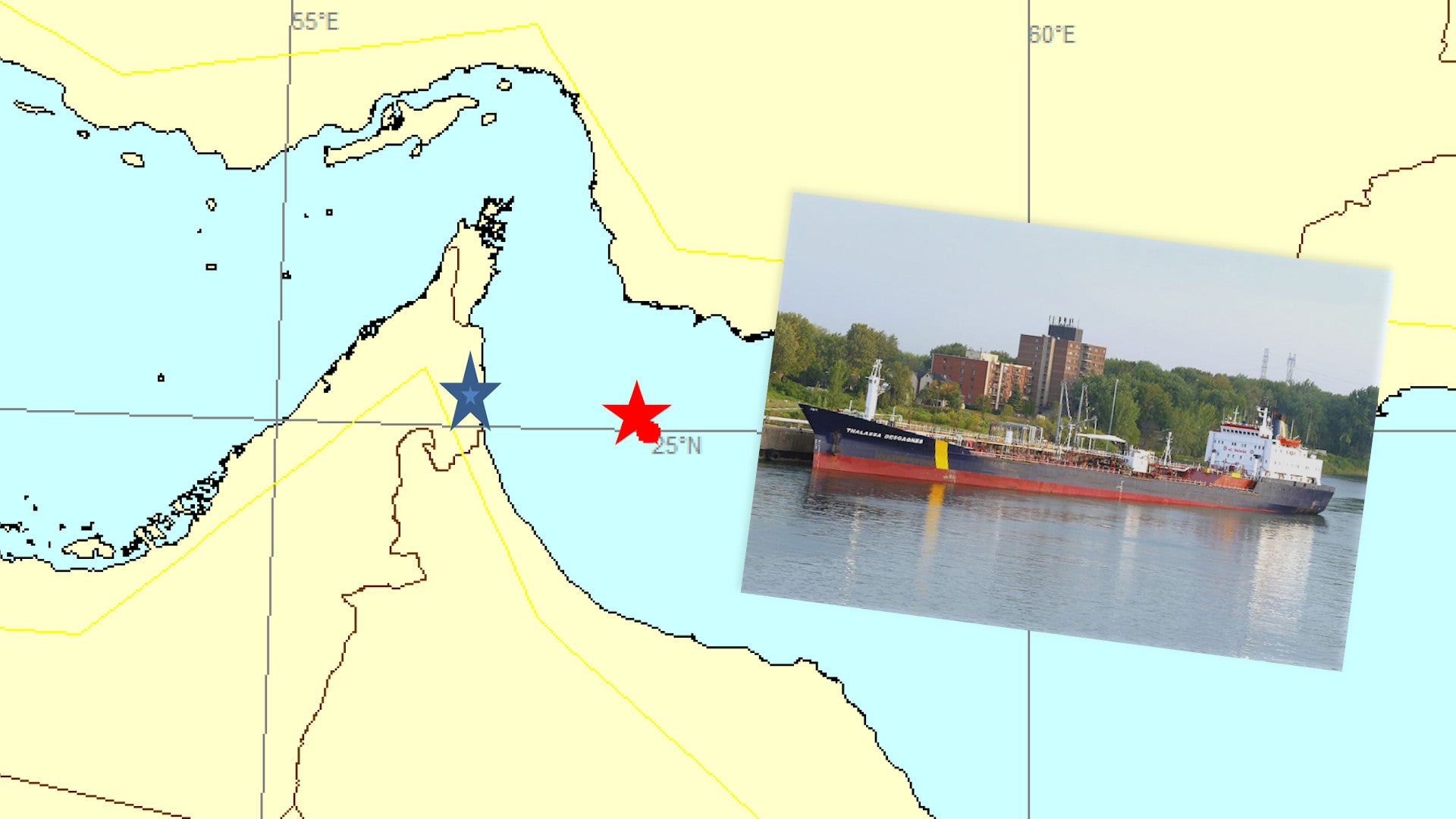