Kim Kardashian and Pete Davidson’s relationship seems to be going from strength to strength as the couple attended the premiere of the new The Kardashians Hulu series together.

Although the couple didn’t do the red carpet together, they were seen smiling and holding hands as Pete, 28, turned up to support Kim, 41, and her family on the big day.

Kim wore a skintight silver gown with a thigh split and matching choker, with her hair piled up in a French twist.

The Saturday Night Live comedian was seen standing on the sidelines chatting to some of Kim’s friends and crew while the mother of four answered questions from reporters.

Kim told E! News why the couple didn’t do the red carpet together, explaining: ‘He’s here to support me. It’s my thing.

‘I don’t think it’s his thing to be all up here with me. So, I’m just so happy he’s here to support.’

She joked that while Pete was ‘hiding’, he is ‘so supportive’ of her and her work.

Kim also addressed Pete appearing on the upcoming Hulu reality series, admitting it wasn’t an easy decision at first: ’Absolutely. I didn’t want to meet someone, go on a date, and then talk about it on the show.’

Pete and Kim have been dating since late October after meeting during Kim’s hosting stint on SNL following her announcing her divorce from Kanye West in February last year.

As well as Pete, Kourtney Kardashian’s new ‘husband’ Travis Barker was also on hand to support his lady at the premiere.

The couple shared photos from their recent wedding in Las Vegas, complete with an Elvis Presley impersonator officiating, though revealed that they weren’t legally married as they didn’t have a wedding licence.

Kourtney wrote on Instagram: ‘Once upon a time in a land far, far away (Las Vegas) at 2am, after an epic night and a little tequila, a queen and her handsome king ventured out to the only open chapel with an Elvis and got married (with no license). 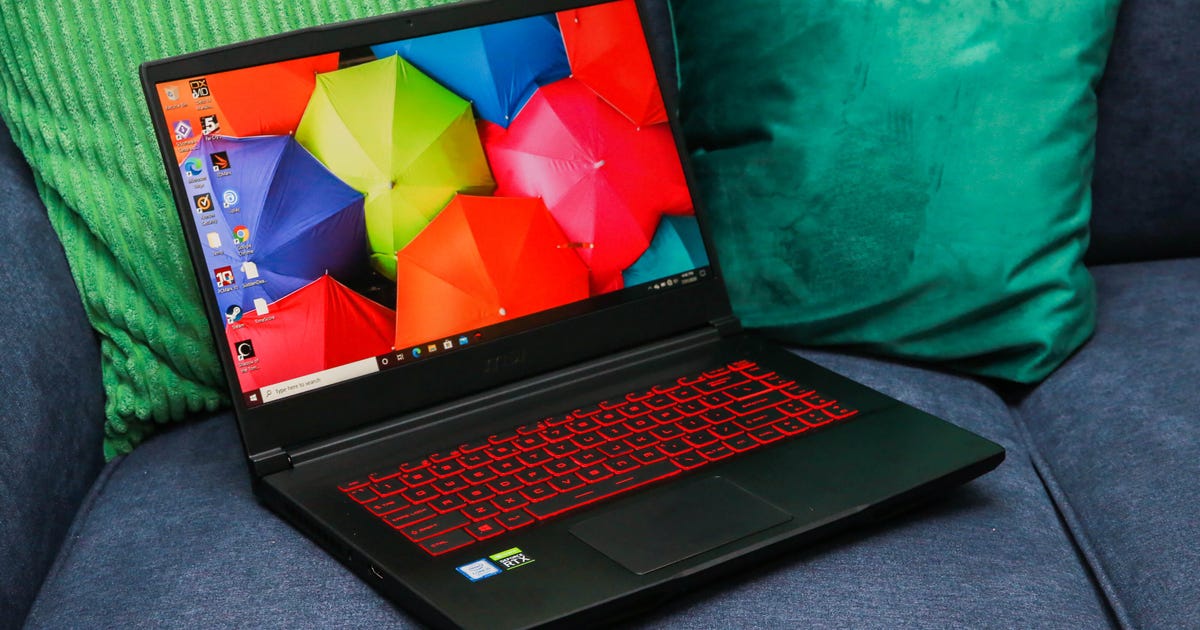 Sticking With Windows 10? Change These Default Settings
6 seconds ago 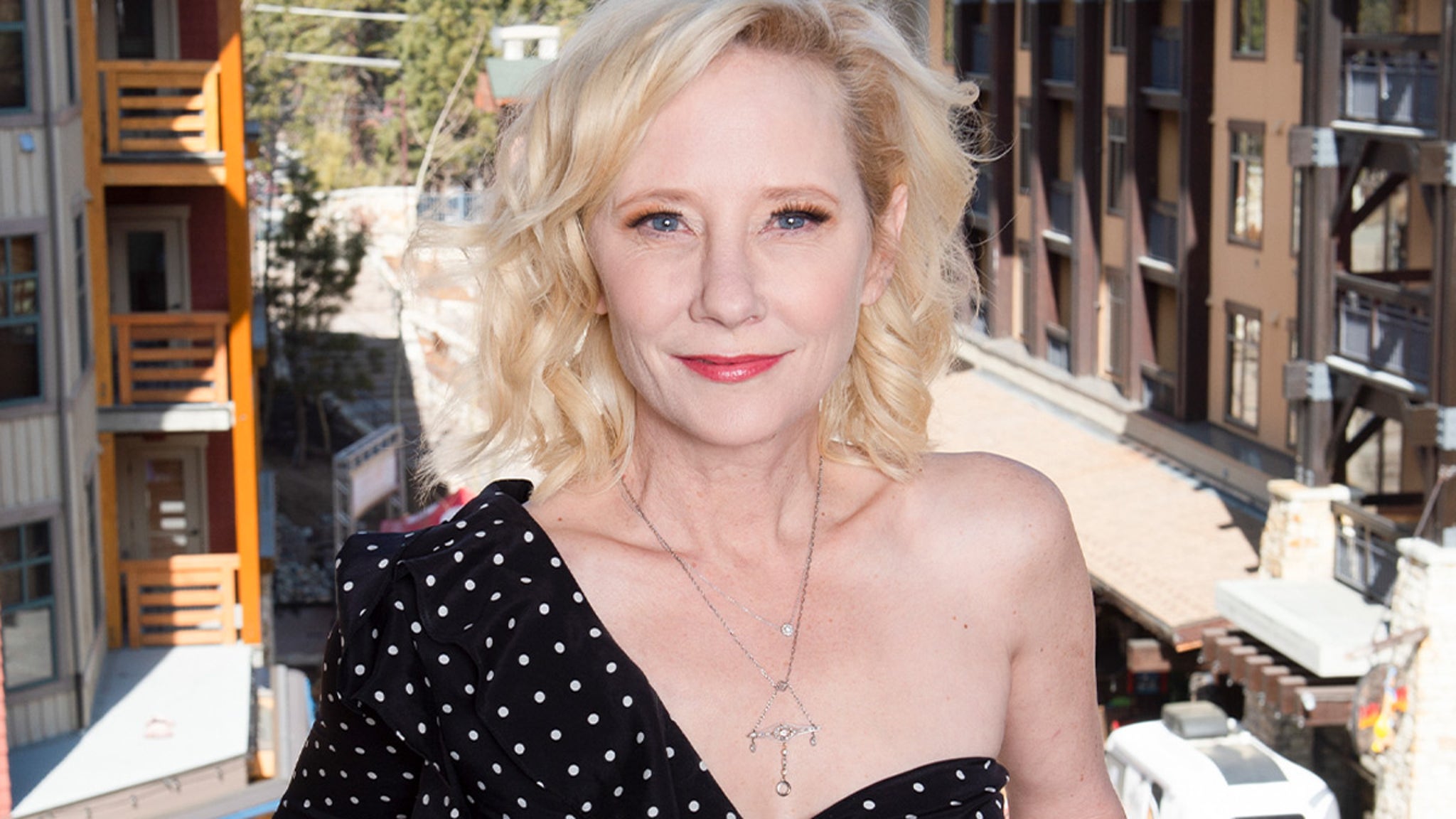 Tired of Your Blank License Plate Holder? Bumper Plugs Can Help
8 mins ago 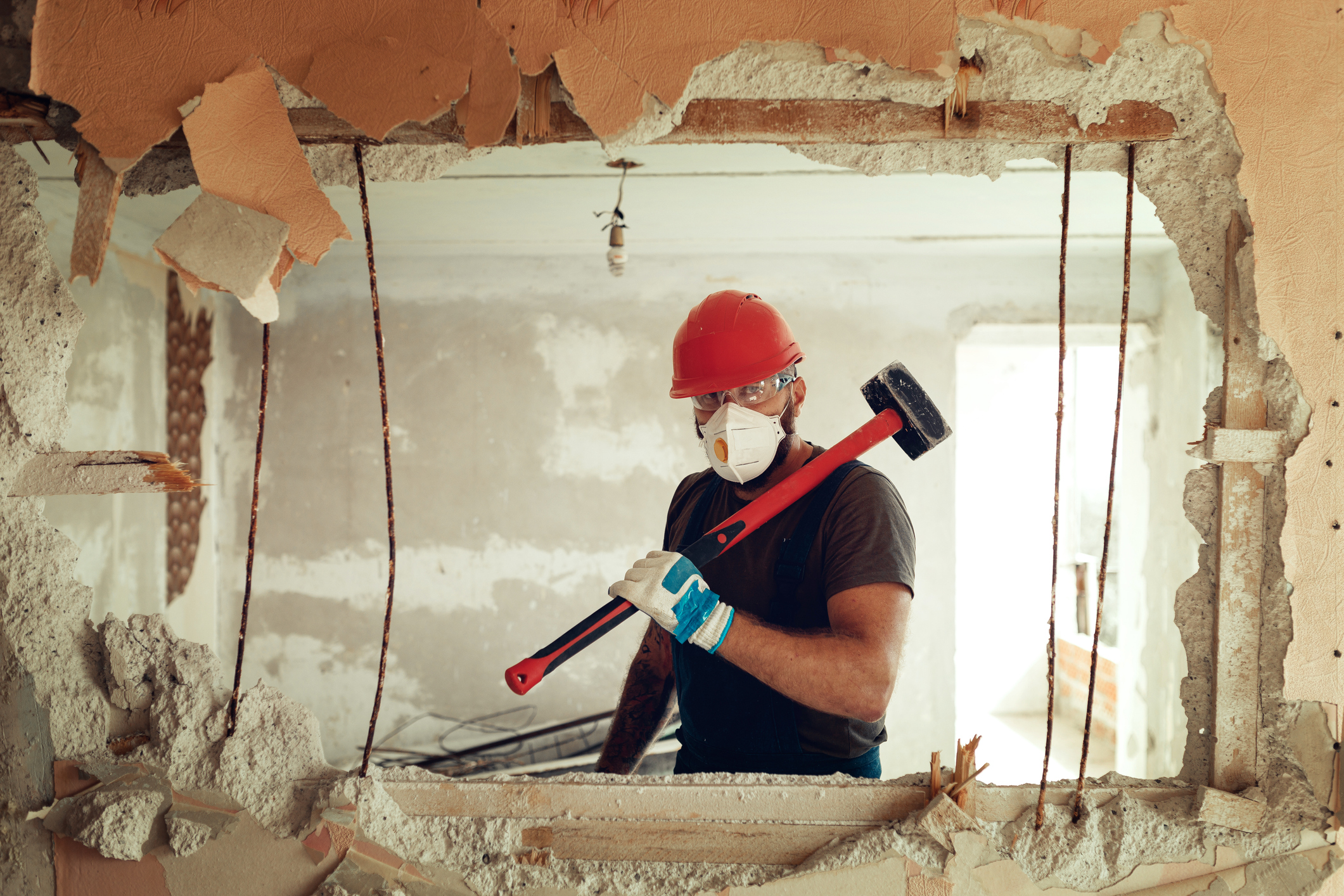 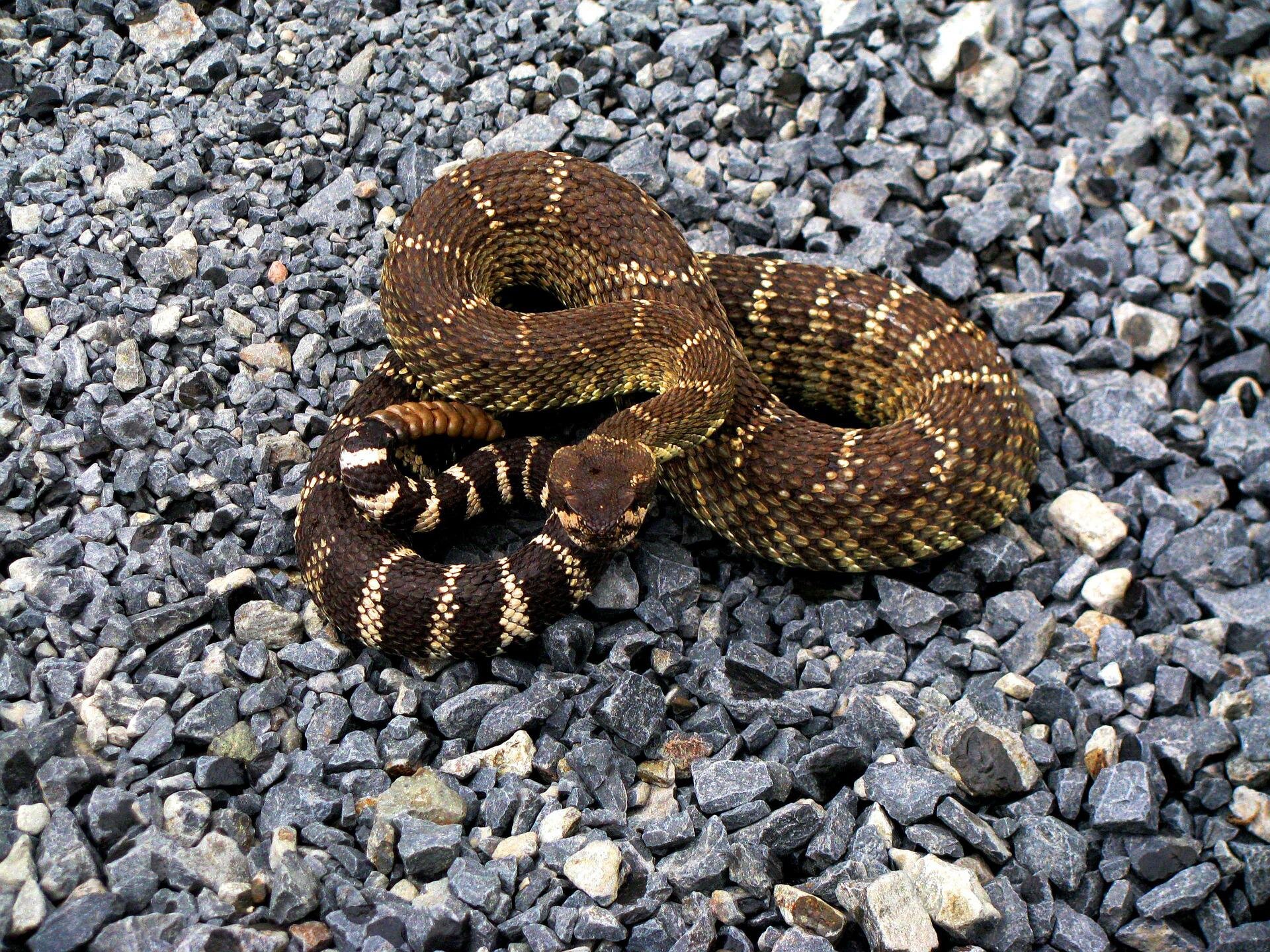