A romantic celebration. After Travis Barker got on an airplane for the first time since his 2008 crash earlier this month, he took an even longer flight for a romantic getaway with Kourtney Kardashian.

The rocker, 45, and the Poosh founder, 45, were spotted packing on the PDA all over Italy on Friday, August 27. The two let the world get a glimpse of their love — and tongues — as they smooched in Portofino over cocktails, according to photos obtained by The Daily Mail.

The couple held hands as they shopped together and enjoyed ice cream. They stopped for hugs and kisses throughout their day in the sun, and Kardashian, who wore a charcoal crop top that showed off her abs, was grinning from ear-to-ear as they enjoyed their lunch.

The two touched each other’s faces and hands throughout the meal as they sat across from each other, but the reality star later straddled Barker’s lap when they headed to another locale for drinks. They were very affectionate, kissing each other’s necks and embracing. The two continued to makeout when they moved to a different venue with an outdoor lounge.

After their day of PDA, the Blink-182 drummer shared a photo on Saturday that appeared to be taken from a plane window showing the night sky and the city lit up miles below. He also shared a photo of Adam “DJ AM” Goldstein, the only other person who survived the 2008 crash with him.

Barker is the only living survivor of a flight that killed four people and left the musician with third-degree burns covering 65 percent of his body. Goldstein died a year later at age 36 after a drug overdose, and Saturday marked the 12th anniversary of Goldstein’s death.

Before August, Barker hadn’t been on an aircraft since the deadly South Carolina accident. He told Men’s Health earlier this year that his PTSD was so bad that he was triggered just by seeing planes in the sky at one point, but he was vocal about wanting to conquer his fear of flying, which he did earlier this month.

“Travis getting on that plane was a big trip for him,” a source told Us Weekly exclusively after the father of two flew from Los Angeles to Mexico on Kylie Jenner‘s jet earlier this month. “It meant a lot that he was able to overcome his fear of flying because of Kourtney.”

On Tuesday, August 17, Barker posted a photo of himself embracing his girlfriend on the runway. “With you anything is possible 🖤 @kourtneykardash,” he wrote via Instagram.

The two seemed to enjoy their trip latest trip to Italy. When they weren’t packing on the public displays of affection, they enjoyed the local sights and cuisine.

Barker shared a selfie from a boat via his Instagram Story on Saturday, August 28, and Kardashian shared scenic posts via her Instagram Story. The Keeping Up With the Kardashians alum and the Barker Wellness Co. founder shared some pasta pics as well. The Meet the Barkers alum’s only appearance on Kardashian’s Saturday Story was his tattooed hand. He and his love enjoyed some gelato cones on the hot summer day.

It seems as though plenty of ice cream dates are likely in their future. “They’re very much in love and are deeply connected as a couple,” a source exclusively told Us last month. “Their bond is unbreakable at this point.” 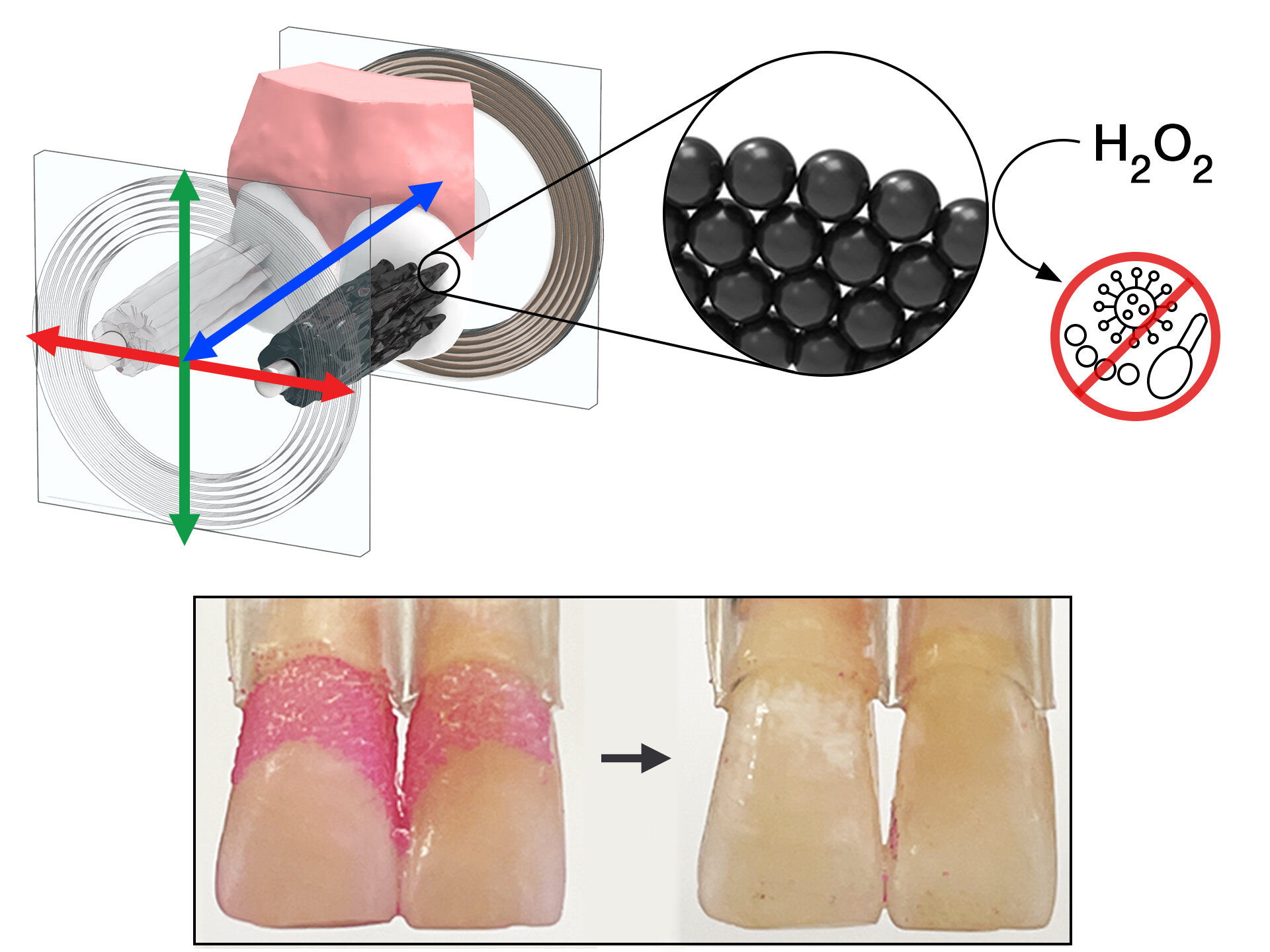 Shapeshifting microrobots can brush and floss teeth
2 seconds ago 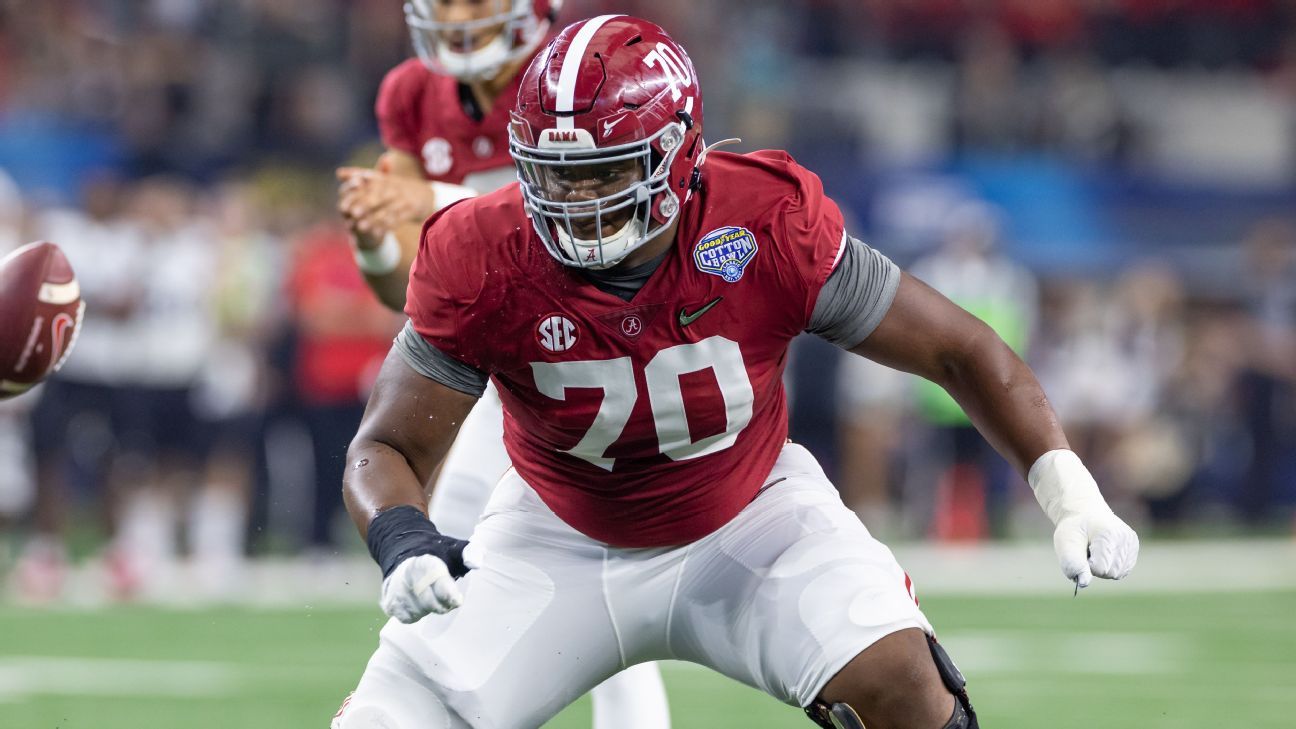 Alabama OL opens up on rehab for mental health

Khloe Kardashian Is ‘Happy In New Relationship,’ ‘Done’ With Tristan
5 mins ago

Khloe Kardashian Is ‘Happy In New Relationship,’ ‘Done’ With Tristan 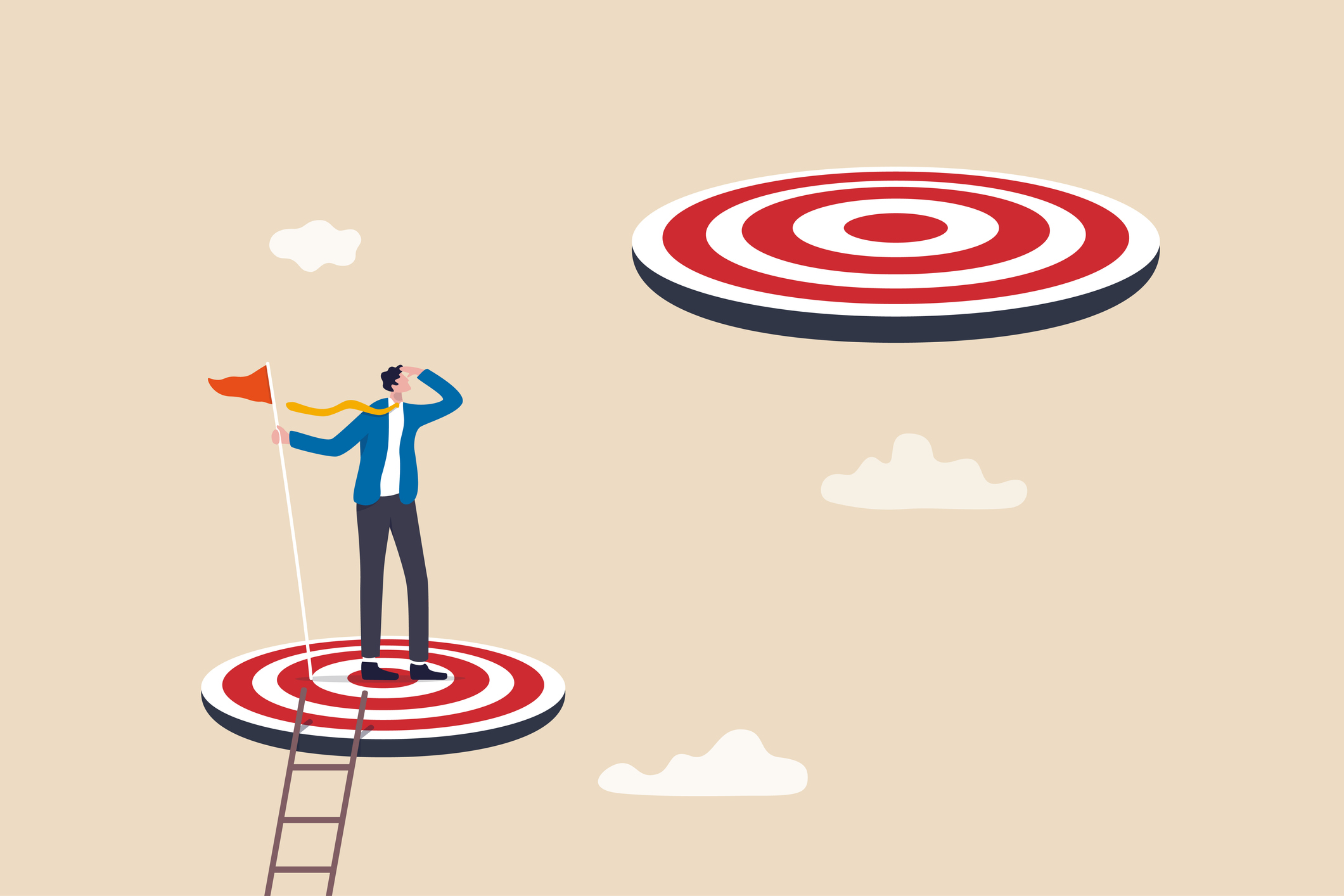 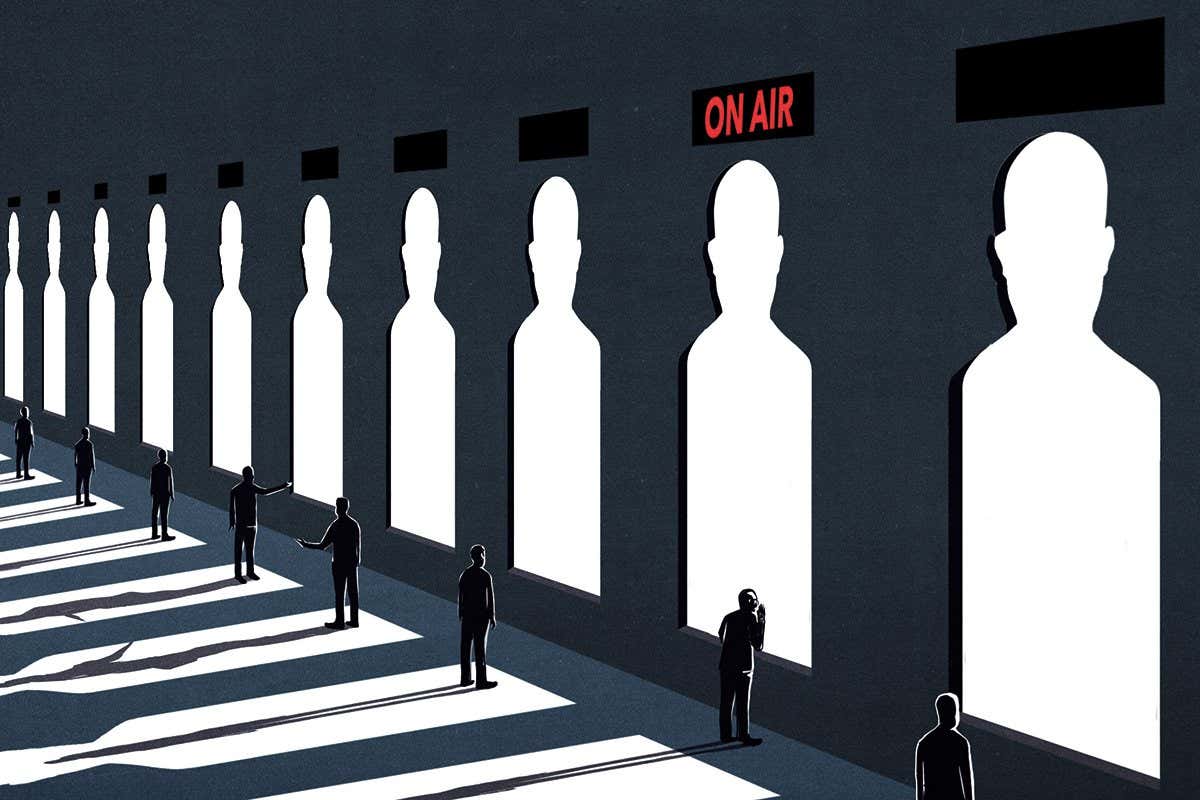