Lil Kim claims 50 Cent is still ‘salty’ that she turned down an invitation to go to dinner with him, and says that’s why he felt the need to slam her BET Awards look.

50 Cent is not shy about mocking other celebrities on social media, and his latest victim was Lil Kim. After the BET Awards on June 27, 50 took to Instagram to share a meme that compared Kim to an owl in one of her looks from the night. Kim caught wind of the joke, and re-posted the meme on her own page. She admitted that it was “accurate” and “hilarious,” and said that it didn’t bother her “one bit.” However, she still had something to say to 50 for weighing in.

She didn’t give further details about when this alleged date was supposed to happen, but hinted that there will be more for fans to learn about it later this year. “I address that situation all in my book coming in November,” Kim wrote. “Make sure you go get it.”

Meanwhile, Kim’s husband, Mr. Papers, commented on 50’s post of the meme and defended his wife. “Leave my wife out the jokes ya heard,” he wrote. In Lil Kim’s own post, she thanked her man for standing up for her, and slammed anyone who was hating on him for it. “For those of u coming at my husband, Mr. Papers, he did real n**** s***,” Kim added. “What a husband supposed to do. All y’all can go to hell. Not respectfully.”

Lil Kim and 50 Cent previously worked together on the hit song “Magic Stick” in 2003. However, their friendship fell apart quickly, and by 2005, it was apparent that they had beef. “I don’t have a lot of respect for 50 cent because his music is hardcore…violent,” Kim said at the time. “I love his music sometimes, but I feel like in his personal life, his real life, he carries that on, and that’s not a great message, you know what I mean? I think he promotes it.” 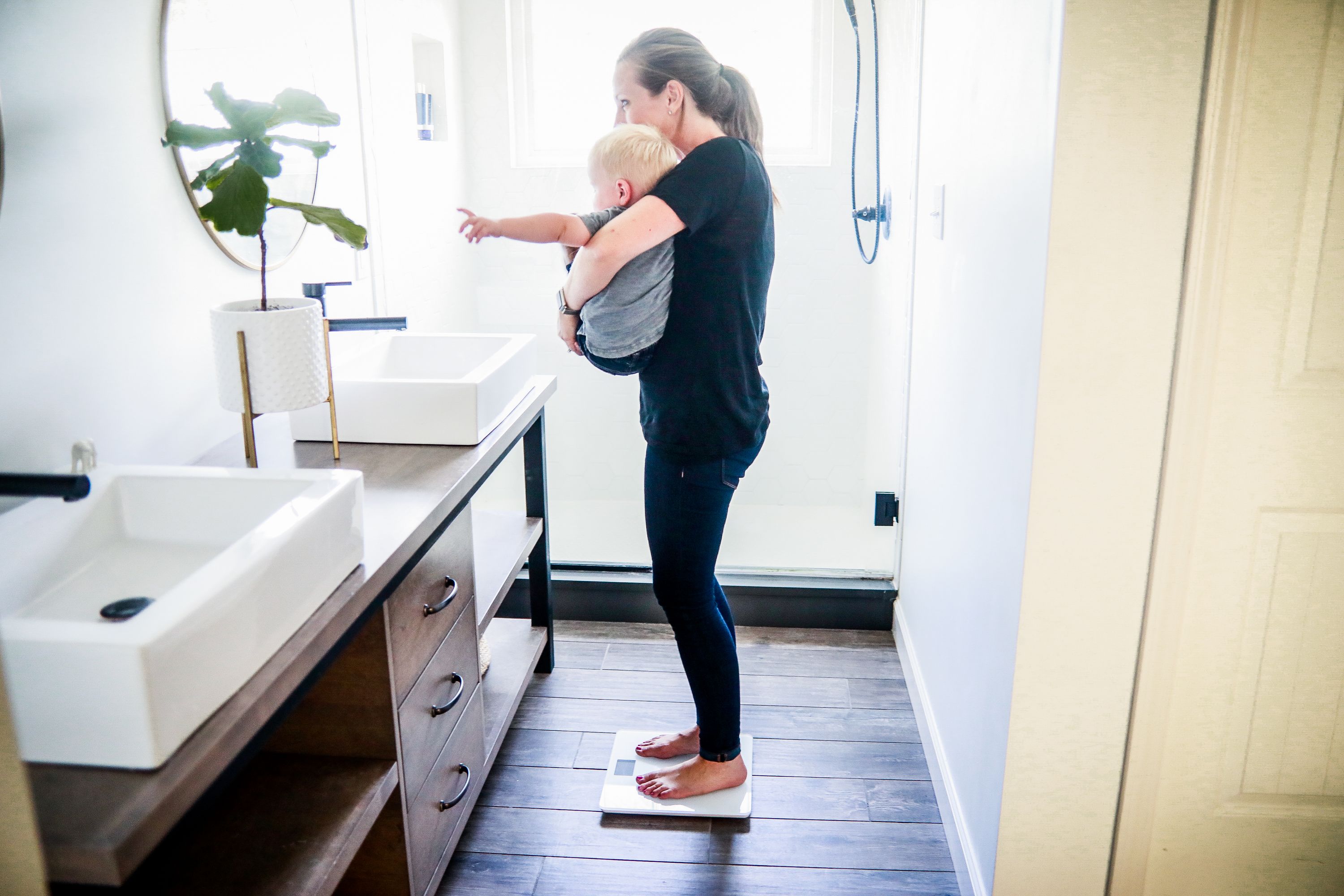 One Drop is bringing Withings’ connected devices to its employee, consumer members
3 seconds ago

One Drop is bringing Withings’ connected devices to its employee, consumer members 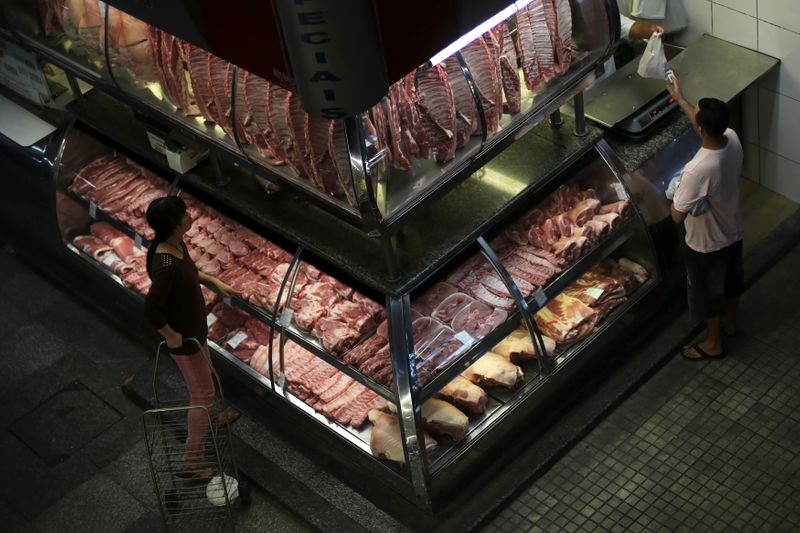 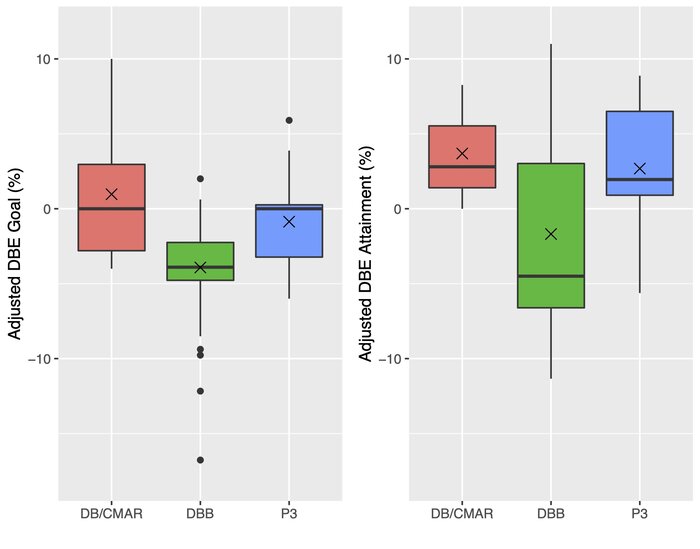 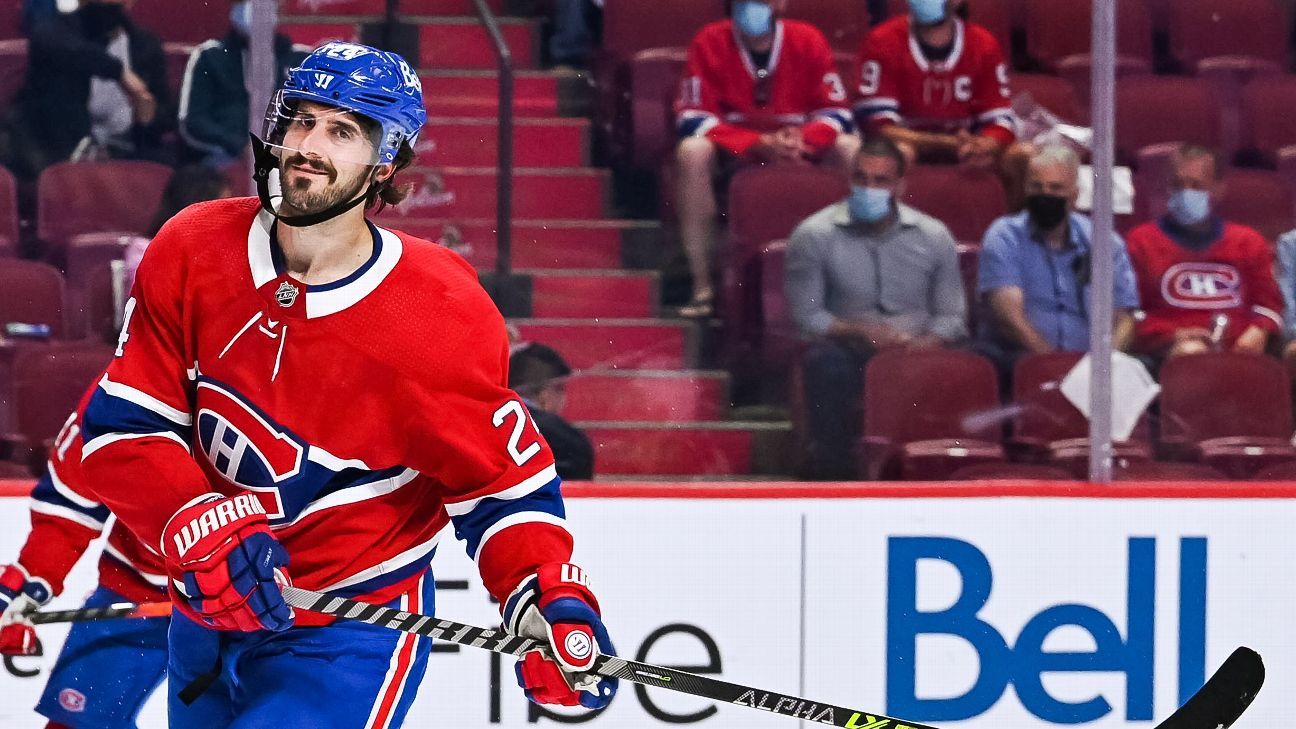 Hino goes with Allison autos for Australian use – Just Auto