Congratulations are in order for Amy Roloff and Chris Marek who are officially married! See all the pics of the ‘Little People, Big World’ stars on their special day.

Amy Roloff and Chris Marek have officially said their ‘I do’s! The Little People, Big World star, 56, and her new husband, 55, exchanged vows in front of 146 of their closest friends and family at Roloff Farms in Hillsboro, Oregon — see all the photos here! Amy stunned in a white lace gown from Justin Alexander’s Sincerity Collection, while Chris looked dapper in a black suit.

“Our wedding day is a special day, but our marriage is a lifetime together,” the reality TV star told People of her nuptials. “I’ll have the rest of my life with Chris and that makes me smile.” She continued, “[It was challenging] planning a traditional wedding and all that typically goes into that, to what we want to have at our wedding. Sometimes it felt like the two clashed at times for me. But in the end, it’s about the two of us — Chris and I.”

Amy sweetly noted, “It’s about combining our two lives together into one and sharing it with our family and friends.” The pair got engaged in September 2019, on the three year anniversary of their first meeting at a pool party in 2016. It came one year after Amy filed for divorce from ex-husband Matt Roloff.

“[Chris and I] got to talking and he invited me to go on a motorcycle ride,” Amy recalled in a December 2016 episode of Little People, Big World. “Oh, I’m having a ball!” She later revealed she never expected to fall in love with someone of average height. “I just never thought someone who is average size would be interested in me,” she said in a June 2017 episode of the TLC show. “I just really want him to never question or doubt the relationship because I’m a little person.”

As for her plans on the morning of the wedding, Amy told the outlet she would be doing some self-reflection, “I’m going to write in my journal and read some devotions,” she explained. “Write my vows. Look at photos of Chris and I and think about where we started to where we are now and how wonderful it has been.” Sydney posts wettest year on record — and it’s only October 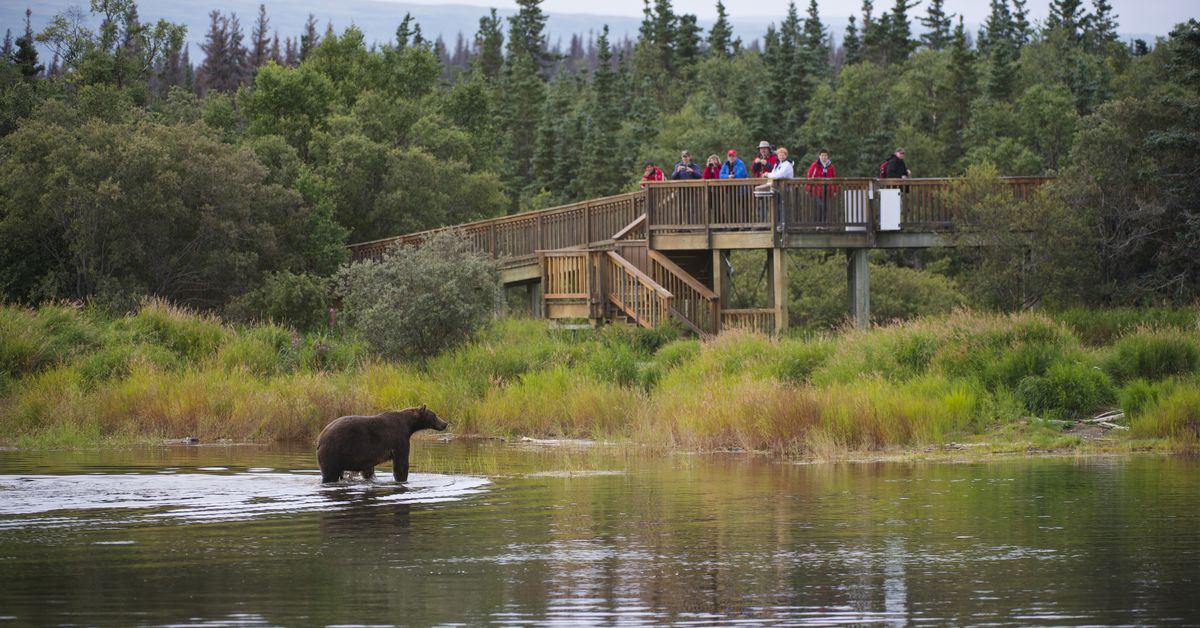 Fat Bear Week is great — its fans are even better 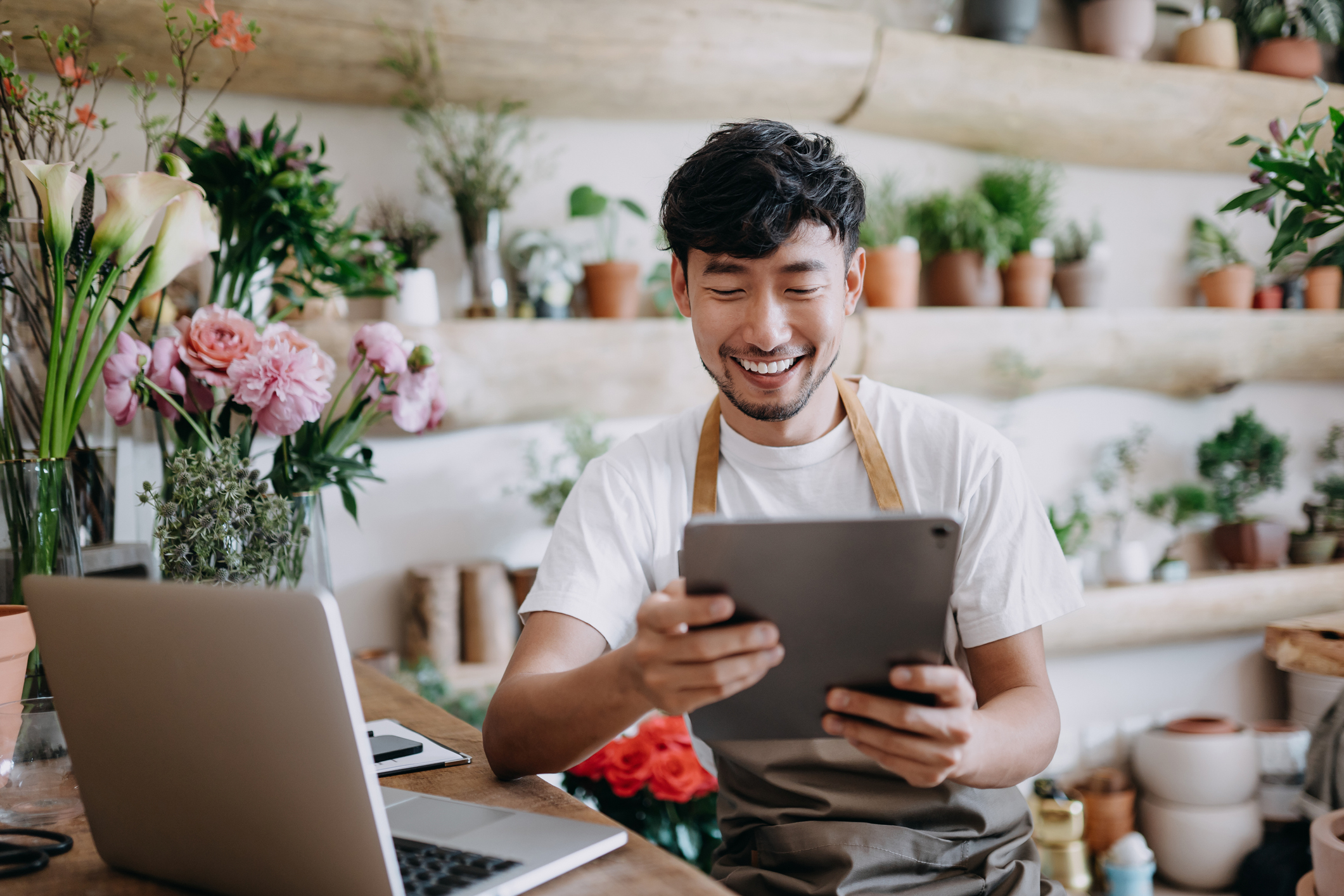 Why Shopify Stock Was Down on Friday | The Motley Fool 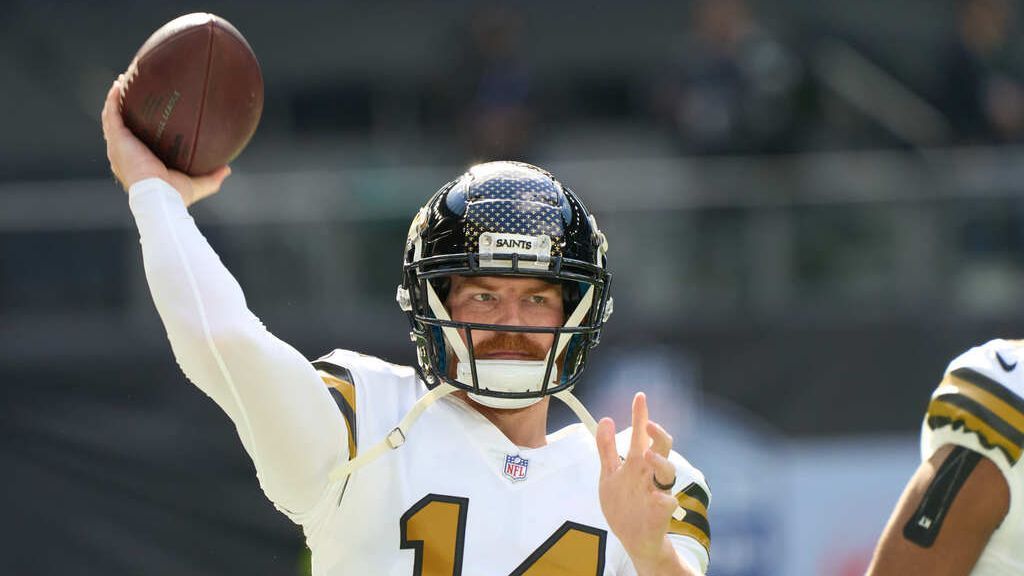 Saints preparing to start QB Dalton vs. Seahawks
6 mins ago 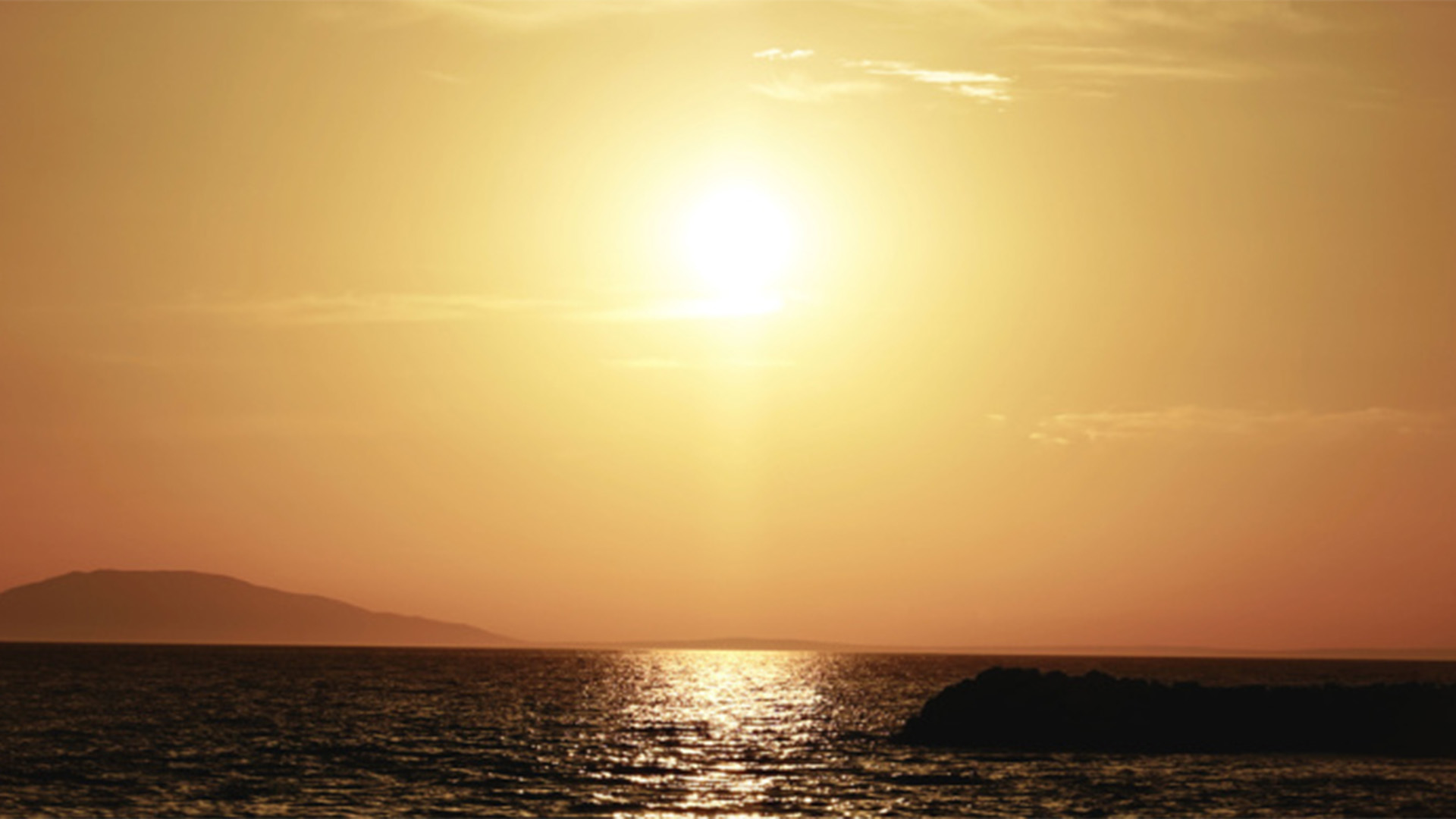