Mark Hoppus appears to have finished his chemotherapy treatment after being diagnosed with cancer.

The Blink-182 star revealed his diagnosis earlier this year and has been sharing updates with fans.

Most recently, his bandmate Tom DeLonge shared the news that Mark, 49, has finished chemotherapy and provided his friend with some very sound advice.

A screenshot of messages between the pair show Tom, 45, asking: ‘U wait now? No more treatments right?’

‘No more planned,’ Mark replied. ‘Doctor said I can take my port out. I think because he thinks the chemo did the trick and I’m done but also if the chemo didn’t work we do a different treatment entirely?’

‘Wow, that’s great news,’ Tom responded. ‘Time for LIVING. U need to f**k as many things as possible. Shoes, gopher holes, golfers. Anything u can catch.’

He added in his caption: ‘I wanted to be a good friend to @markhoppus and just give some modest advice on what he should do next, now that his Chemo treatments have subsided and it looks like they may have worked wonderfully.’

Mark also recently revealed that his hair is starting to grow back after he lost it amid his treatment.

Sharing a photo of the top of his head, he recently wrote on Instagram: ‘Hahaha. Look at this trash. This is the top of my head right now.

‘This is what God sees when He looks down upon His work and despairs. Cancer-ass head trying to grow back some hair. Awww. Poor little head. Keep your chin up, fighter.

‘Feeling terrible this week but trying to stay positive and count my blessings. I hope everyone is doing great, staying healthy, and being kind to each other. If anyone needs me, I’ll be on the couch for the foreseeable future.’

During a Q&A on a Twitch live-stream, Mark shared his diagnosis, explaining that his cancer is ‘blood-related’ rather than ‘bone-related’, and that he was diagnosed with stage 4 diffuse large B-cell lymphoma.

The rocker said: ‘My blood’s trying to kill me. My classification is diffuse large B-cell lymphoma Stage 4-A, which means, as I understand it, it’s entered four different parts of my body,.

‘I don’t know how exactly they determine the four-part of it, but it’s entered enough parts of my body that I’m Stage 4, which I think is the highest that it goes. So, I’m Stage 4-A.’

Large B-cell lymphoma (DLBCL) is one of the most common types of non-Hodgkin lymphoma, and occurs in white blood cells and can form tumours throughout the body.

It is an aggressive lymphoma that can arise in lymph nodes or outside of the lymphatic system, in the gastrointestinal tract, testes, thyroid, skin, breast, bone, or brain.

If you or someone you care about has been diagnosed with cancer, Macmillan can offer support and information.


MORE : Mark Hoppus’s hair is ‘trying’ to grow back during chemotherapy for blood cancer battle

Oil Steady After Two-Day Advance With U.S. Stockpiles Tightening By Bloomberg
6 seconds ago 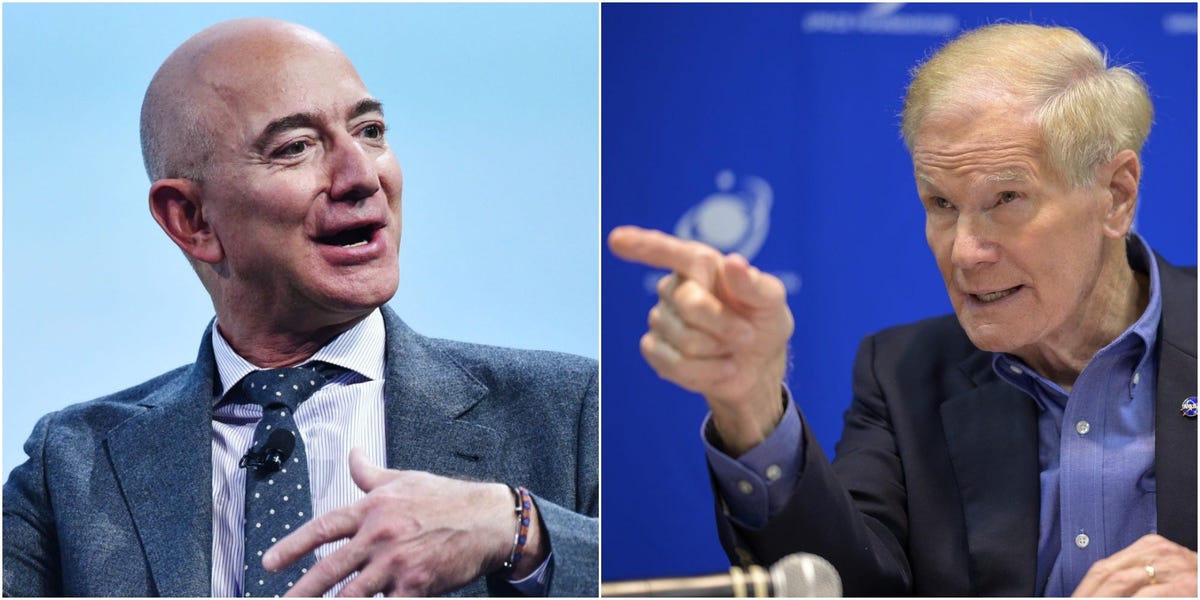 The Yankees’ Roller Coaster of a Season Hits Another Big Dip 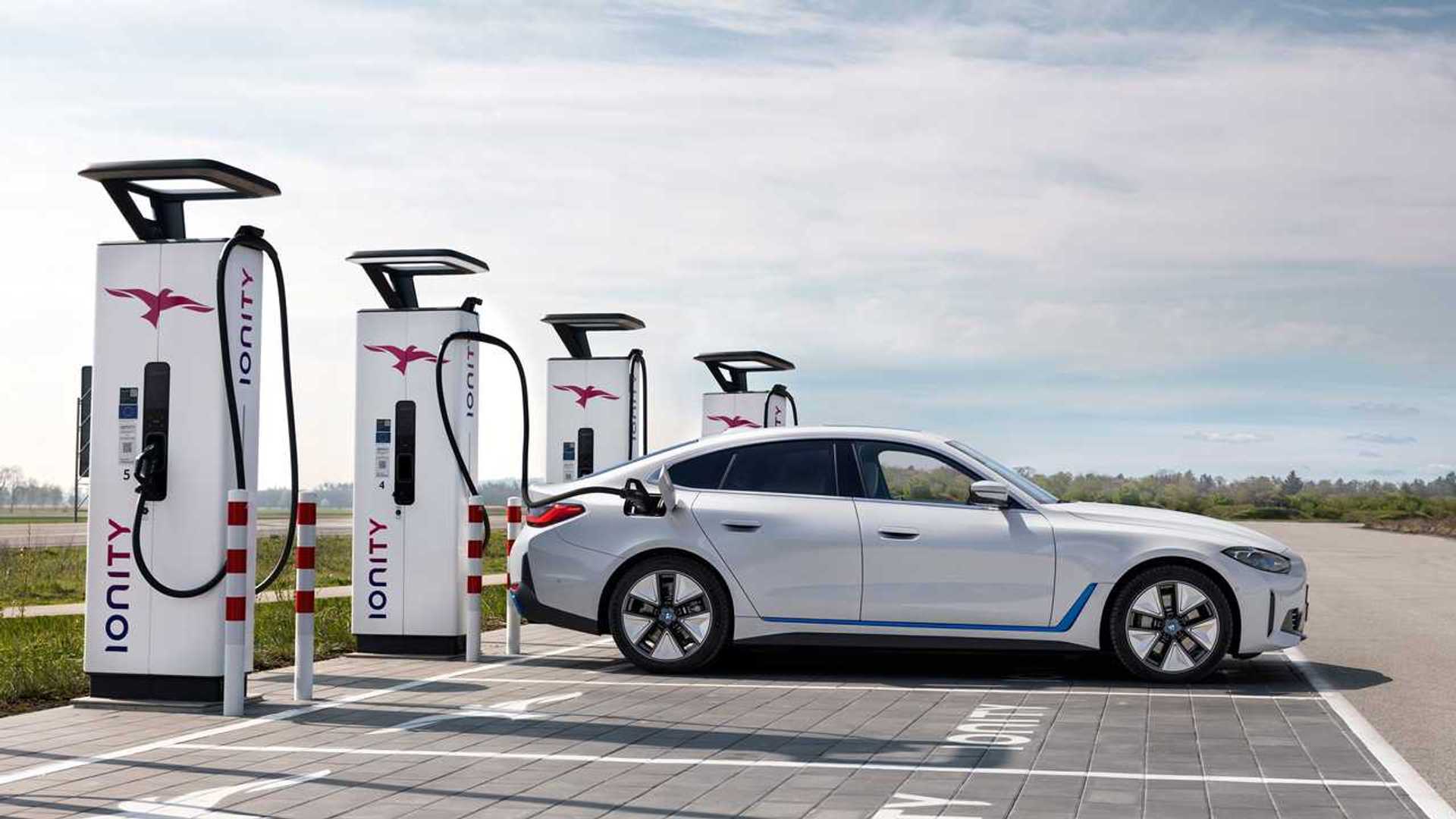