Update (7/8/21 3:45 pm E.T.): Attorney Michael Avenatti, who represented adult entertainer Stormy Daniels, was sentenced to 30 months (two and a half years) in prison on attempted extortion and honest services fraud, after he was found guilty in February 2020, according to The Washington Post. He attempted to extort Nike for $25 million and tried to intimidate the athletic company with bad press. “Mr. Avenatti had become drunk on the power of his platform, or what he perceived the power of his platform to be. He had become someone who operated as if the laws and rules which apply to everyone else didn’t apply to him,” U.S. District Court Judge Paul G. Gardephe said in his remarks.

Original: Attorney Michael Avenatti, who has been by Stormy Daniels‘ side throughout her legal battles against President Donald Trump, was arrested on March 25, on charges that he tried to extort Nike for $20 million. His client, Stormi, allegedly was paid $133K in hush money days before the 2016 presidential election not to go public about an alleged affair the porn star had with the tycoon back in 2006, but it’s Avenatti who has now found himself in the midst of legal trouble. Avenatti has repped Stormy in her subsequent lawsuits against Cohen and now Trump, who she claims has defamed her. He’s also appeared alongside the 39-year-old during TV appearances on shows like The View and regularly appears on cable news outlets to discuss Stormy’s cases. We’ve got five things to know about the 47-year-old legal mind who’s now facing extortion charges.

1. Michael graduated at the top of his class in law school. He attended George Washington University where he worked closely alongside professors on constitutional issues relating to the Foreign Intelligence Surveillance Act (FISA). Michael then graduated first in his class, earning the Order of the Coif.

2. According to Nike’s criminal complaint against Michael, he threatened to release damaging information about the company if they didn’t summon up millions of dollars.  “I’ll go take $10 billion dollars off your client’s market cap…I’m not f***ing around,” Avenatti said, according to the complaint.”And I’m not continuing to play games. You guys know enough now to know you’ve got a serious problem and it’s worth more in exposure to me to just blow the lid on this thing,” he added.

3. Michael has brought in bank when in comes to successfully arguing cases. His website claims that he has won $1 billion in verdicts and settlements for his clients, including “many well in excess of $10,000,000.” Wow!

4. Michael has sued Donald Trump once before Stormy’s lawsuit. He successfully represented a plaintiff in an idea theft lawsuit against The Apprentice and the show’s executive producers Mark Burnett and Trump. Mark Bethea had claimed that he came up with a reality-based television show called C.E.O. featuring Trump as the host and pitched it to Burnett’s business manager in 2001. The legendary reality producer allegedly passed on the idea then in 2003 debuted The Apprentice on NBC, with Trump as the host and E.P. The case was eventually settled out of court for an undisclosed sum.

5. Michael is a race car driver. He’s just as hard charging when it comes to hobbies as he is at his law practice. Since 2010, Michael has competed in over 30 professional sports car races including 24 Hours of LeMans, 24 Hours of Daytona, and the Porsche SuperCup among others. 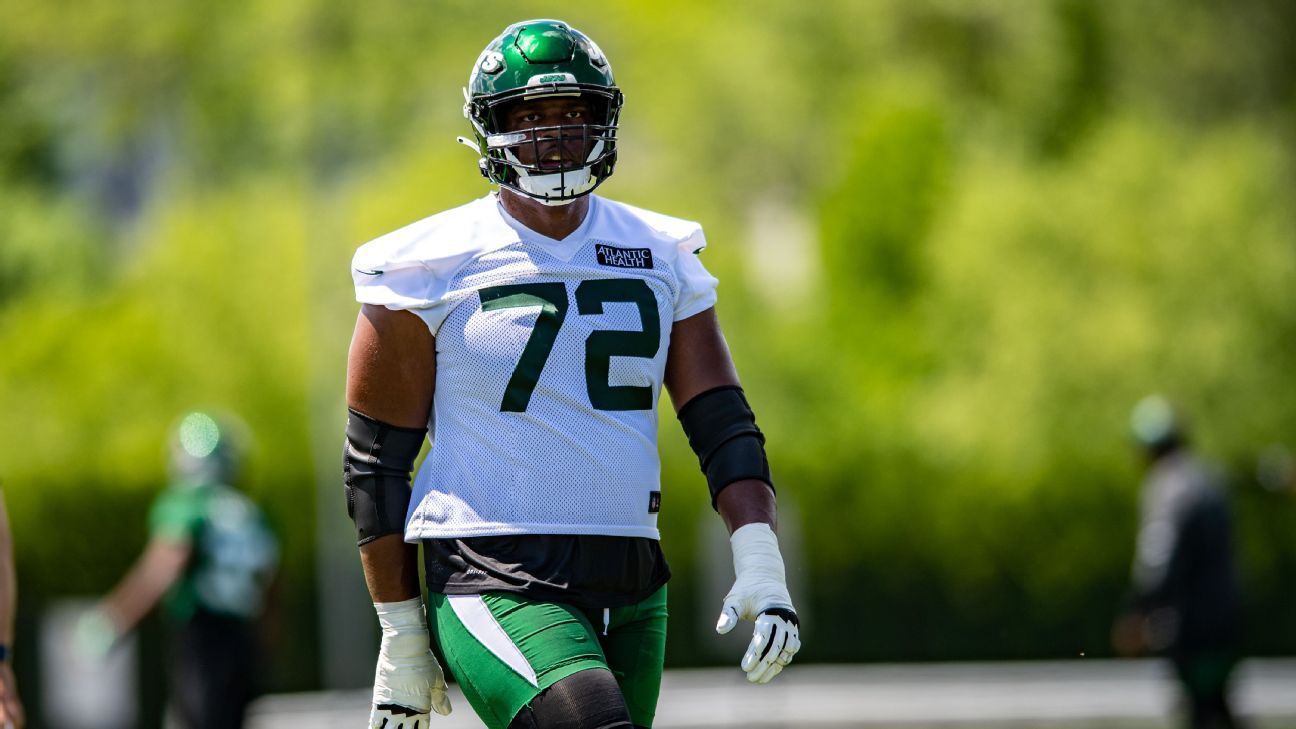 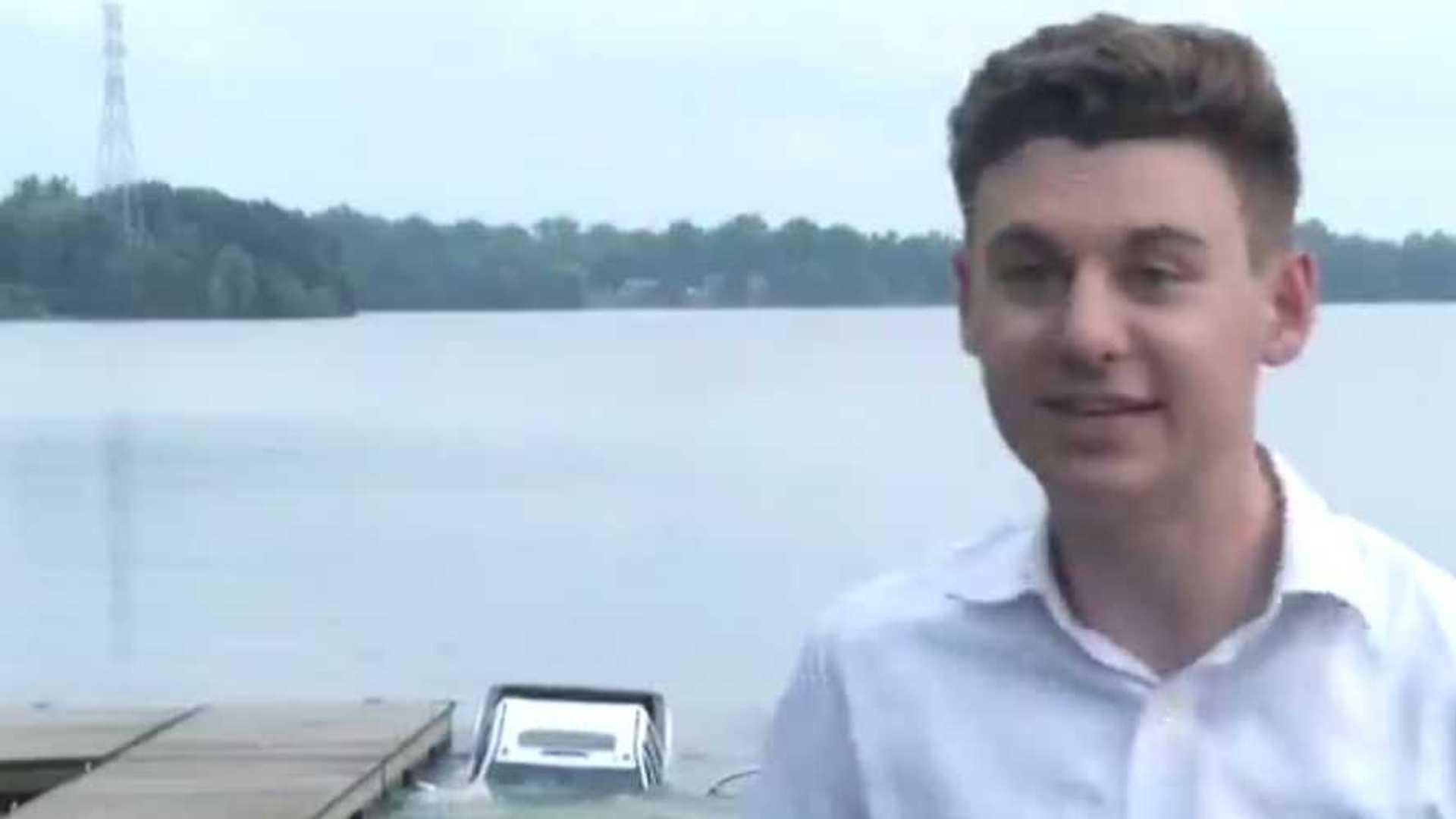 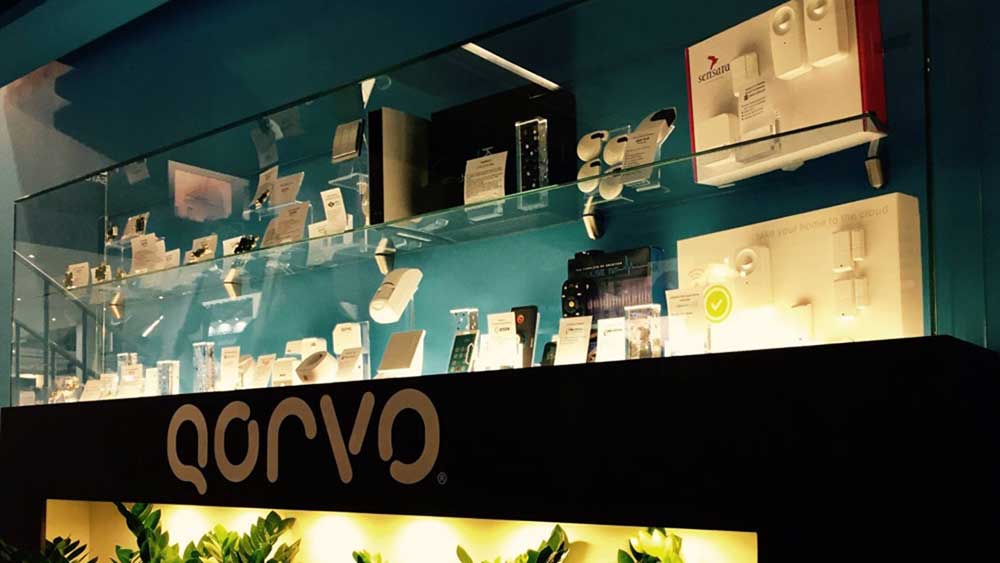 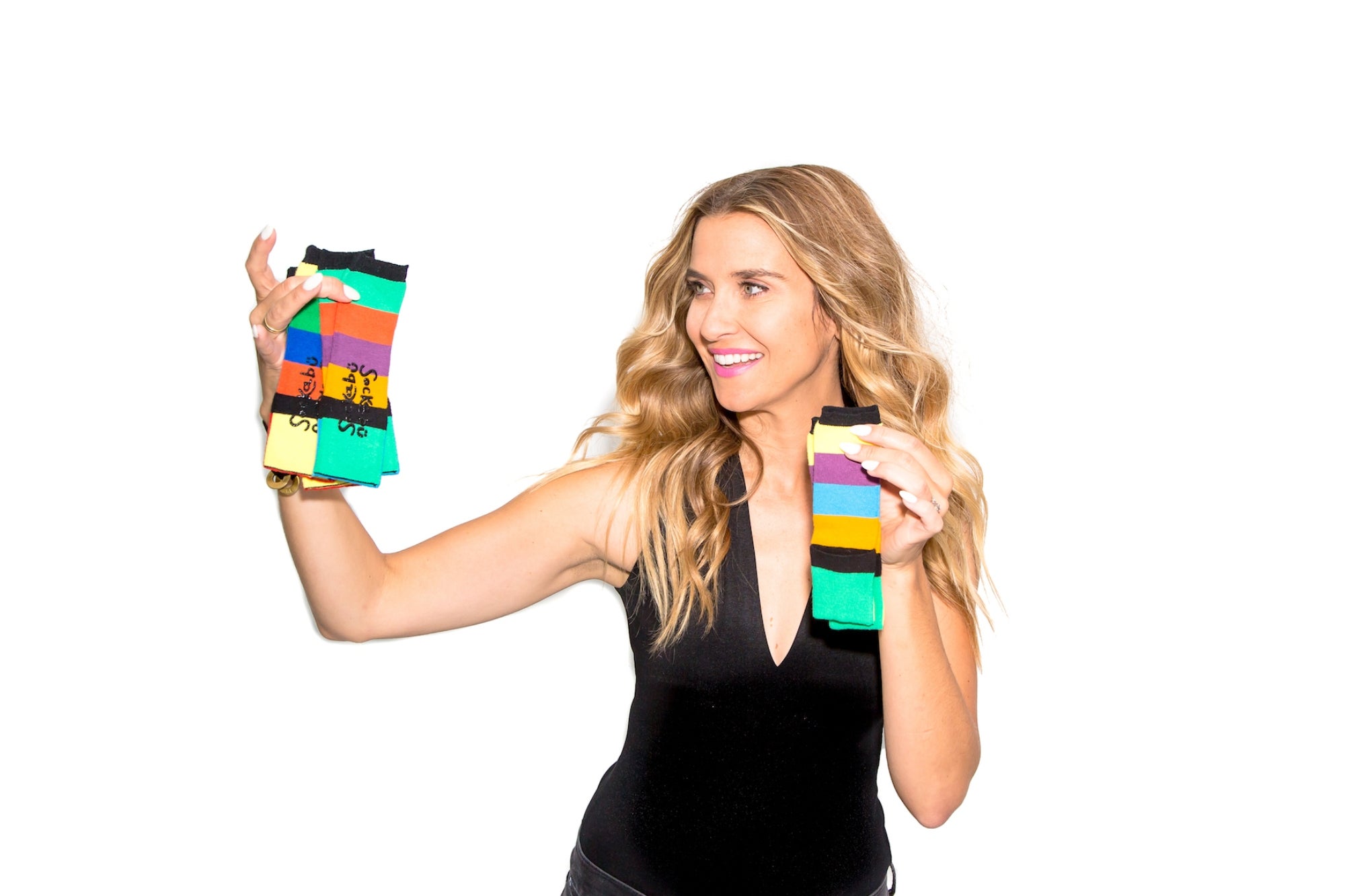 This Mom Decided to Make ‘Flip Socks’ for Her Baby. 9 Years Later, Target Started Selling Her Updated Product.
6 mins ago