Fredrik and Tyler do not see eye-to-eye on a listing in this EXCLUSIVE preview of ‘Million Dollar Listing New York.’ Fredrik tries to get Tyler’s offer near his asking price, but Tyler isn’t budging.

Fredrik Eklund’s had to lower the price of the penthouse on 10th Street to $9.95 million, but he’s keeping the price of the 8th floor the same at $6.4 million. Tyler Whitman and his client, Andrea, make an offer for the 8th floor in this EXCLUSIVE preview of the July 22 episode of Million Dollar Listing New York, which is $2 million less than Fredrik’s asking price.

“I’m going to try to get Tyler’s offer up,” Fredrik says. He meets up with Tyler and doesn’t beat around the bush. “I got your offer, it’s low. Very low,” Fredrik tells Tyler. Tyler comes back with, “Your asking price is high.”

Tyler continues in his confessional: “I am well aware that we are coming in substantially under the asking price. I am also aware that the penthouse just got reduced by $5 million. That’s a third off the asking price, which is exactly where my offer stands. I’m very close to the true value of this home.”

Tyler acknowledges that there’s a “huge gap” in Fredrik’s asking price and his offer. “I don’t think we’re even aligned on the market,” Fredrik notes. Tyler’s not backing down either. “You know your asking price is very high for even like a very good market in New York City,” Tyler says to Fredrik.

Tyler believes that this apartment on its best day was a $5 million apartment. “This is not New York City’s best day. This is a pretty dark day in New York City,” Tyler admits.

Fredrik tries to chime in, but Tyler has more to say. Tyler reveals that his client is all cash and can close next week. Fredrik tries asking Tyler for his client’s budget, but Tyler won’t give a specific number. He only hints that the budget is below $5 million. Million Dollar Listing New York season 9 airs Thursdays at 8 p.m. on Bravo. The restructuring hiring rush is on, despite a flat market
6 seconds ago

The restructuring hiring rush is on, despite a flat market 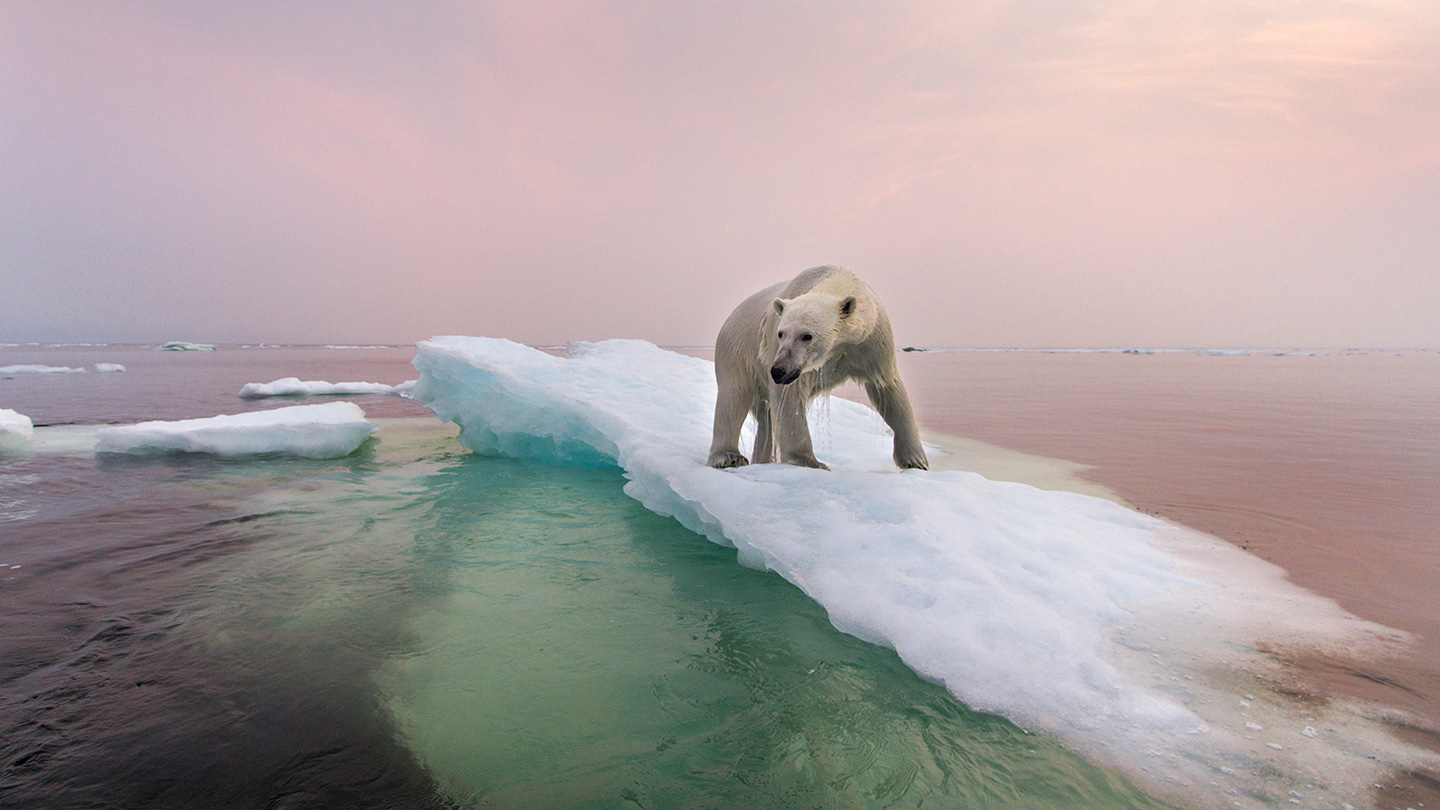