Brian Dietzen is opening up about a handful of health conditions that happened all in a row, just before the pandemic set in.

The 44-year-old NCIS star, who fans will recognize as Dr. Jimmy Palmer on the long running series, shared his harrowing tales of having a stroke, and heart surgery and how they inspired him to write.

During an interview with Variety, while chatting about the new NCIS episode that he helped co-write, Brian opened up about his stroke.

“I had a dual embolic stroke in my cerebellum,” he revealed, adding that his “hands were all curled up, and it was terrifying.”

Brian adds, “I remember getting rushed to the hospital and thinking, ‘Well, I don’t have a career anymore. I guess I’m gonna have to focus on writing, because I can’t speak.’”

After a few hours there though, a blood clot in his brain passed, and Brian recalled thinking that he needed to make good on his writing dreams.

But the stroke wasn’t all the health issues he was facing.

“I’m going to say something that’s going to sound like an advertisement and it’s not, but the Apple Watch saved my life. I was on the floor of my bathroom, throwing up, and I pulled out my phone and I was like, ‘Oh sh**, I can’t use my fingers.’ And so I said, ‘Hey, Siri, call Kelly,’ and called my wife and I said, ‘I need help.’”

He went on, remembering her comment on how he sounded like he had marbles in his mouth, and using the voice command, was able to call 911 next.

“‘I don’t think there’s much that I’ve left undone, because everyone that I love knows that I love them’ — that sort of thing,” Brian recalled of the thoughts that passed over him as he was in the MRI tube. “But then I was like, ‘Whoa, no, I can’t start thinking that way,’ and then I started trying to get my mind in the right place. And I could feel something happen in my brain, but all of a sudden I could move my hands and start moving my tongue. I started doing tongue twisters. They’re like, ‘Please stay still.’ But the clot in my brain cleared. And I was really blessed that I’d stayed really healthy and had a really healthy cardiovascular system.”

“After all that happened, they’re like, ‘You’re very, very healthy, you’re in your early 40s; you shouldn’t be having a stroke.’ So we went to UCLA, and finally, I got a test that showed that I had this hole between my atrial chambers that needed to be closed,” he said, adding he was headed to surgery straight away for that.

Since he had suffered a stroke just before, Brian advised his physicians about him taking any kind of anesthetic that caused him to be out. So, he ended up watching the entire surgery to close up the hole in his heart on an overhead screen.

Following his surgery, Brian was actually able to get back to work on NCIS, and after a few episodes in, is when the pandemic shut down production.

“And then over the next six months as everyone was sitting at home, myself included, I started asking those questions of, how do I want to affect the world? And which stories do I want to tell?’ You go through all the scenarios — should I be on this show anymore? Should I move on, do something different? What’s going to make me happy?” he mused.

“I realized there’s no reason why I can’t tell really great stories and branch out and still do what I love on this thing, and be surrounded by these people that have supported me and that I support and love.”

Brian isn’t the only star raising some awareness for cardiovascular health as of late. Find out who else did recently here. 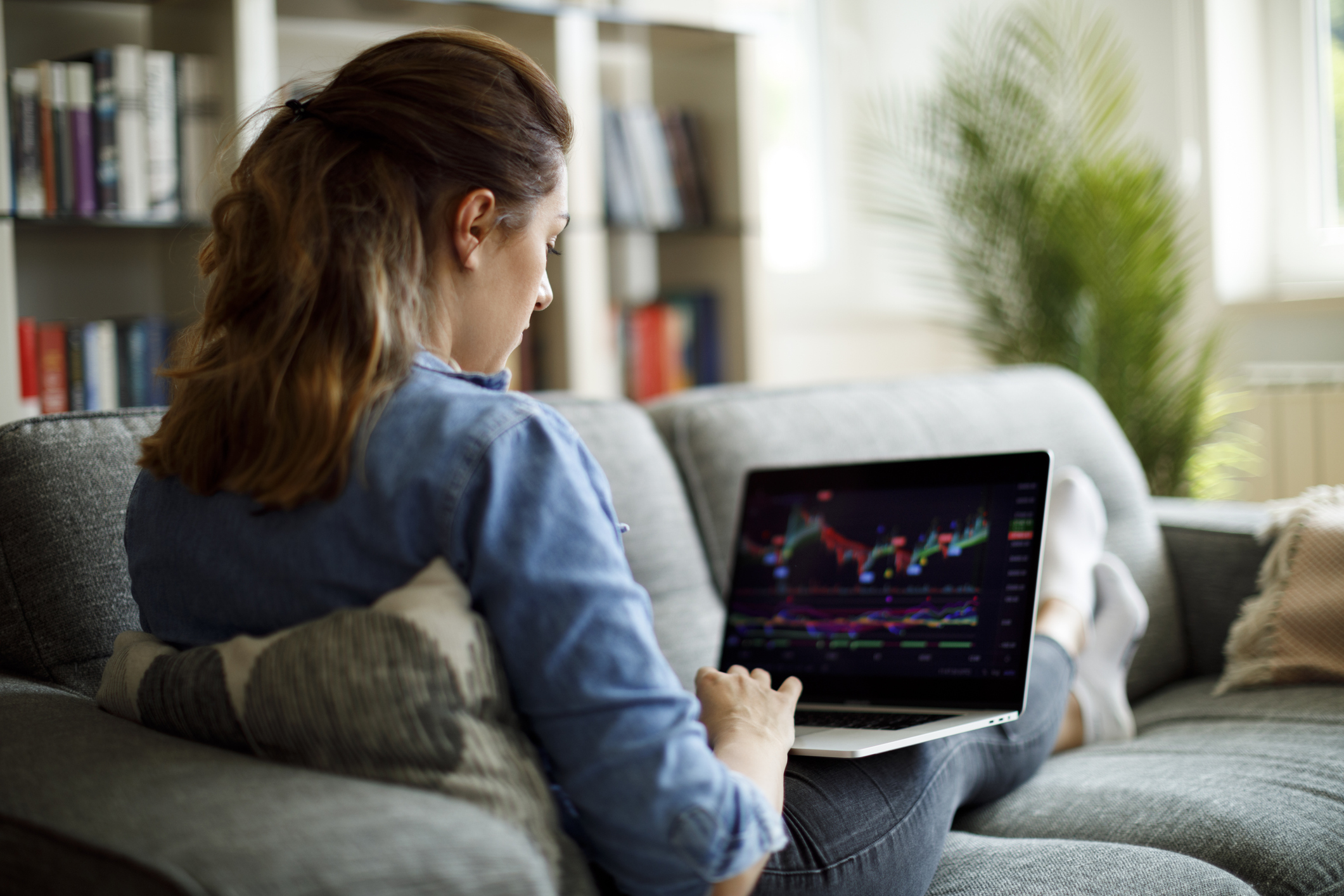 Why Kohl’s Stock Was Falling Earlier Today | The Motley Fool Dodge previews the Charger Daytona SRT Concept, an EV that’s clinging to the past
1 min ago

Dodge previews the Charger Daytona SRT Concept, an EV that’s clinging to the past 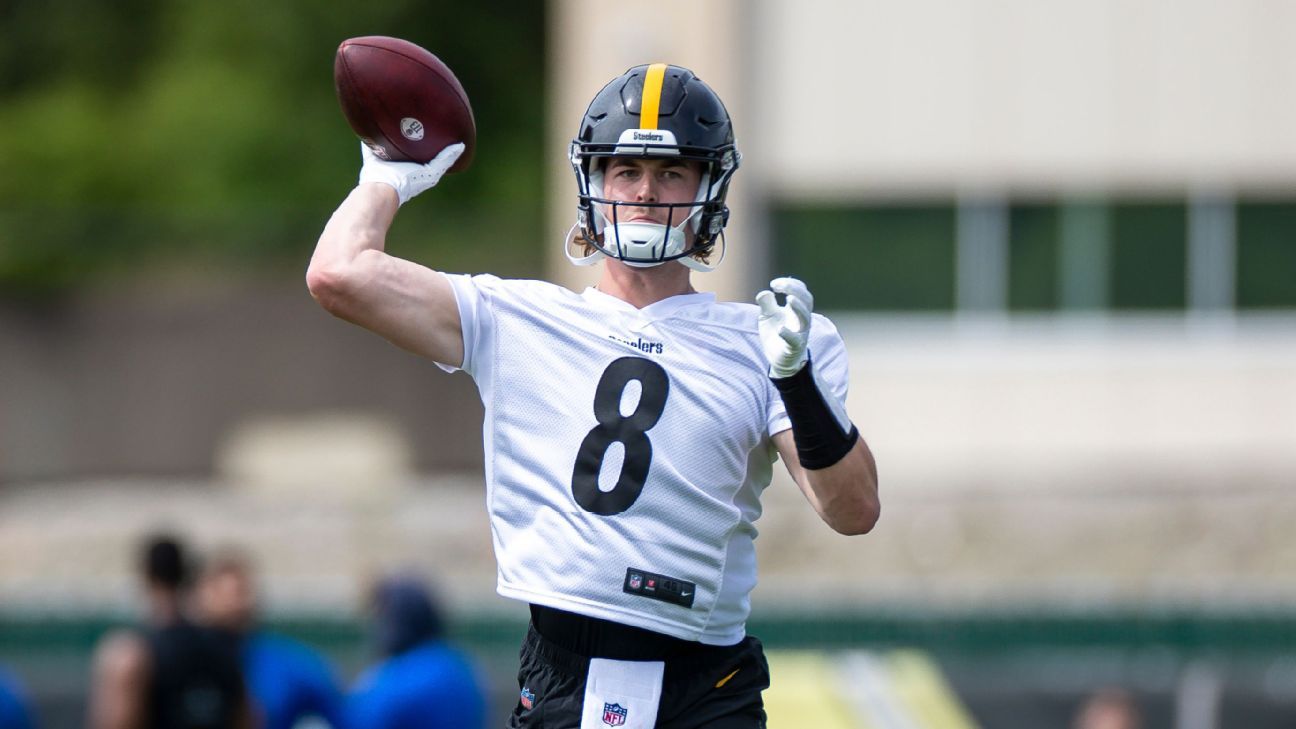 QB Pickett to get more ‘varsity action’ vs. Jags
2 mins ago

QB Pickett to get more ‘varsity action’ vs. Jags 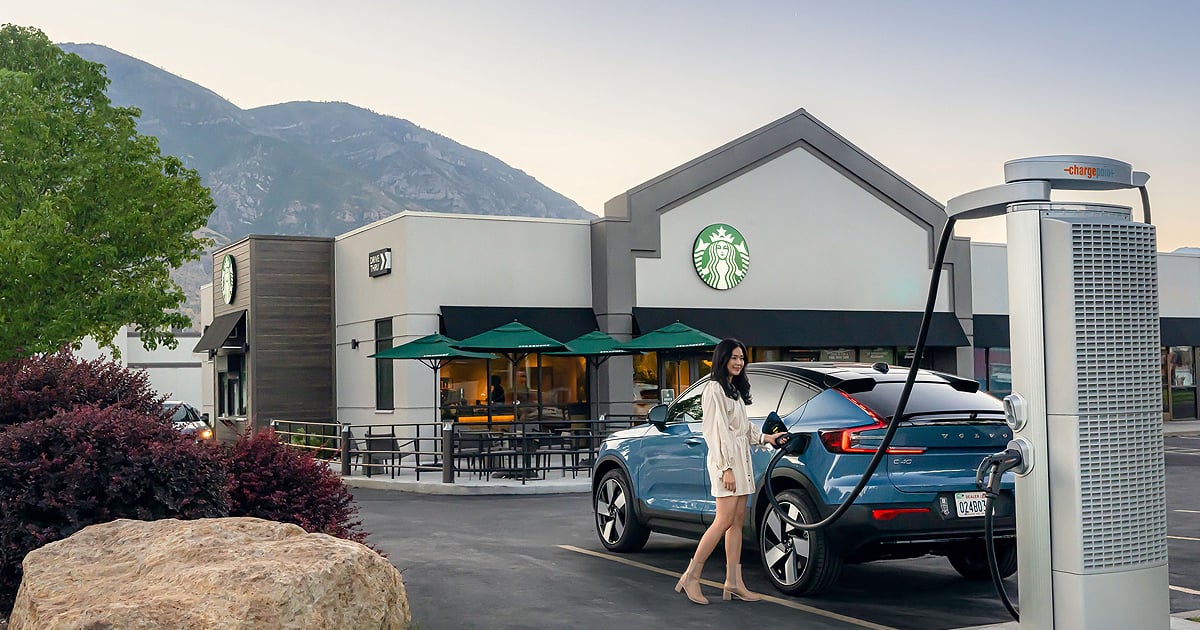 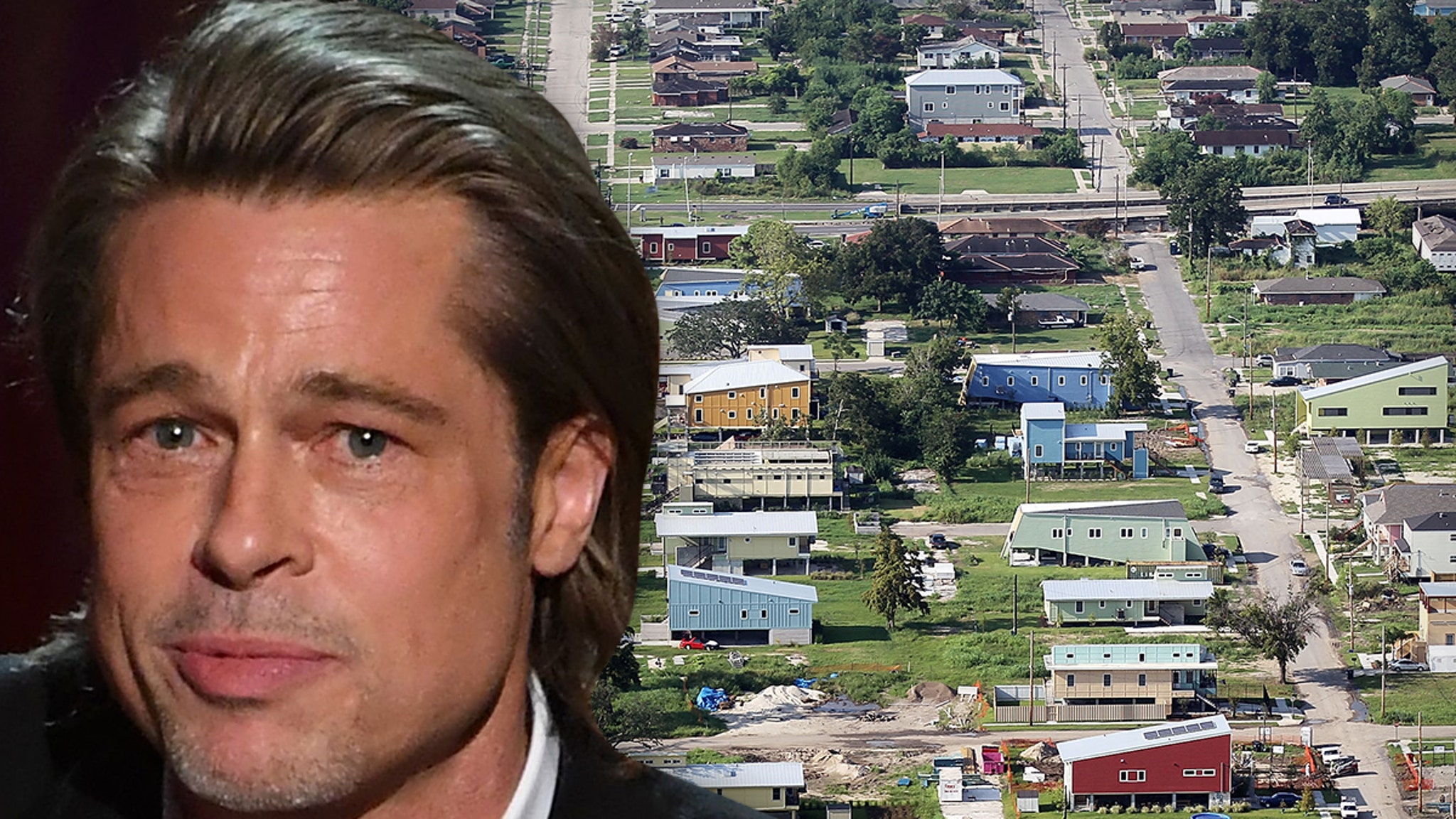