Nick Cannon has become a dad again after welcoming his seventh child with girlfriend Alyssa Scott.

The Wild N Out host is yet to speak out on the news but Alyssa announced their son’s arrival on Instagram with a sweet photo of the tot.

In the black and white images, the model is seen gazing down lovingly at the newborn cradled in her arms while wearing a stunning backless dress.

‘I will love you for eternity 🖤 6•23•21,’ Alyssa wrote, confirming his birthday. In her Instagram stories, she also revealed they have named their baby boy Zen after previously teasing the name.

Nick, 40, has remained silent about his new arrival on social media and only shared a cute photo of his daughter, Powerful Queen, posing with a pair of sunglasses.

It’s been a busy month for the TV star who also welcomed twins with another woman, Abby De La Rosa, in June.

Abby and Alyssa appear to have given birth a week apart as the former revealed she gave birth to her twins, Zion and Zillionaire, on June 14.

Alyssa only officially confirmed she was pregnant with Nick’s baby two weeks ago when she shared a photo of her doing a photo shoot with a shirtless Nick.

The comedian was seen sitting on top of a rock with Alyssa standing in between his legs. Nick placed his hands on the model’s baby bump while looking off into the distance away from the camera.

‘Celebrating you today,’ Alyssa wrote in the Father’s Day post.

In May, Alyssa first alluded to her pregnancy when she shared an image of herself with her stomach on show and the caption: ‘Zen S. Cannon.’ However, she later deleted the photo confusing fans about whether she was expecting a child with Nick.

She then teased fans with suggestive messages, including one where a follower commented: ‘Where’s @nickcannon he don’t miss a photo shoot,’ to which she responded: ‘We are keeping those for us.’

Nick and Alyssa were first seen together in Malibu, California last October on a dinner date at celebrity hotspot Nobu.

The former America’s Got Talent host is also father to 10-year-old twins Moroccan and Monroe, who he shares with ex-wife Mariah Carey.


MORE : Nick Cannon’s dad admits he doesn’t know how many grandkids he has as star expects 7th baby 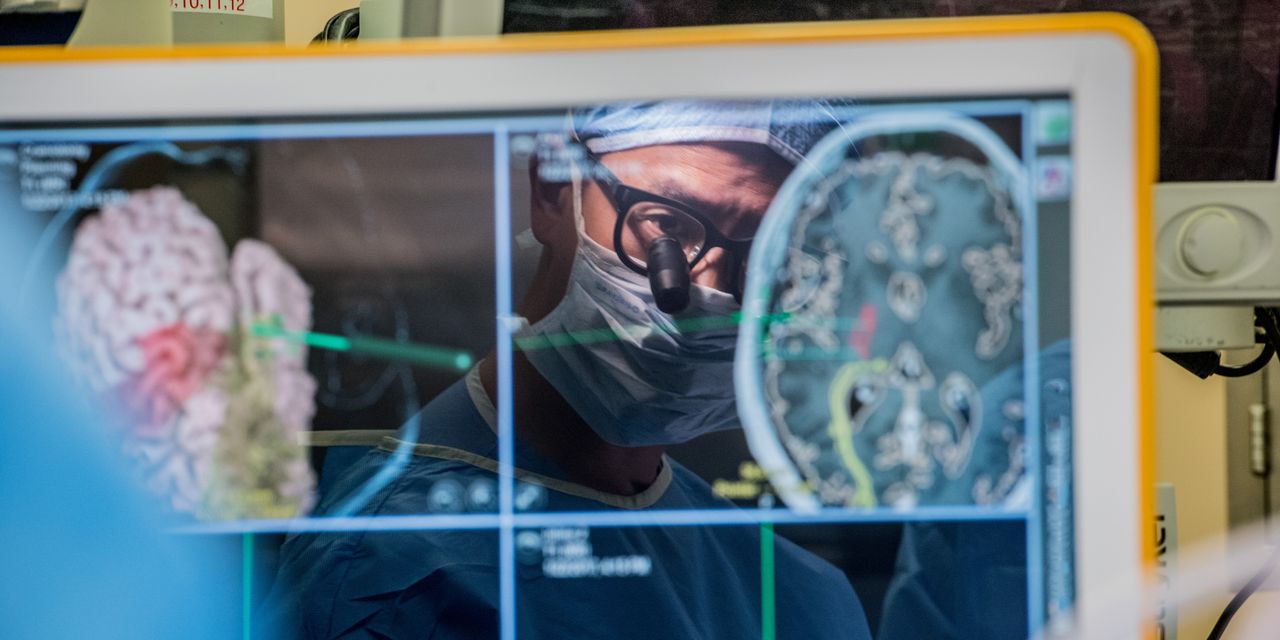 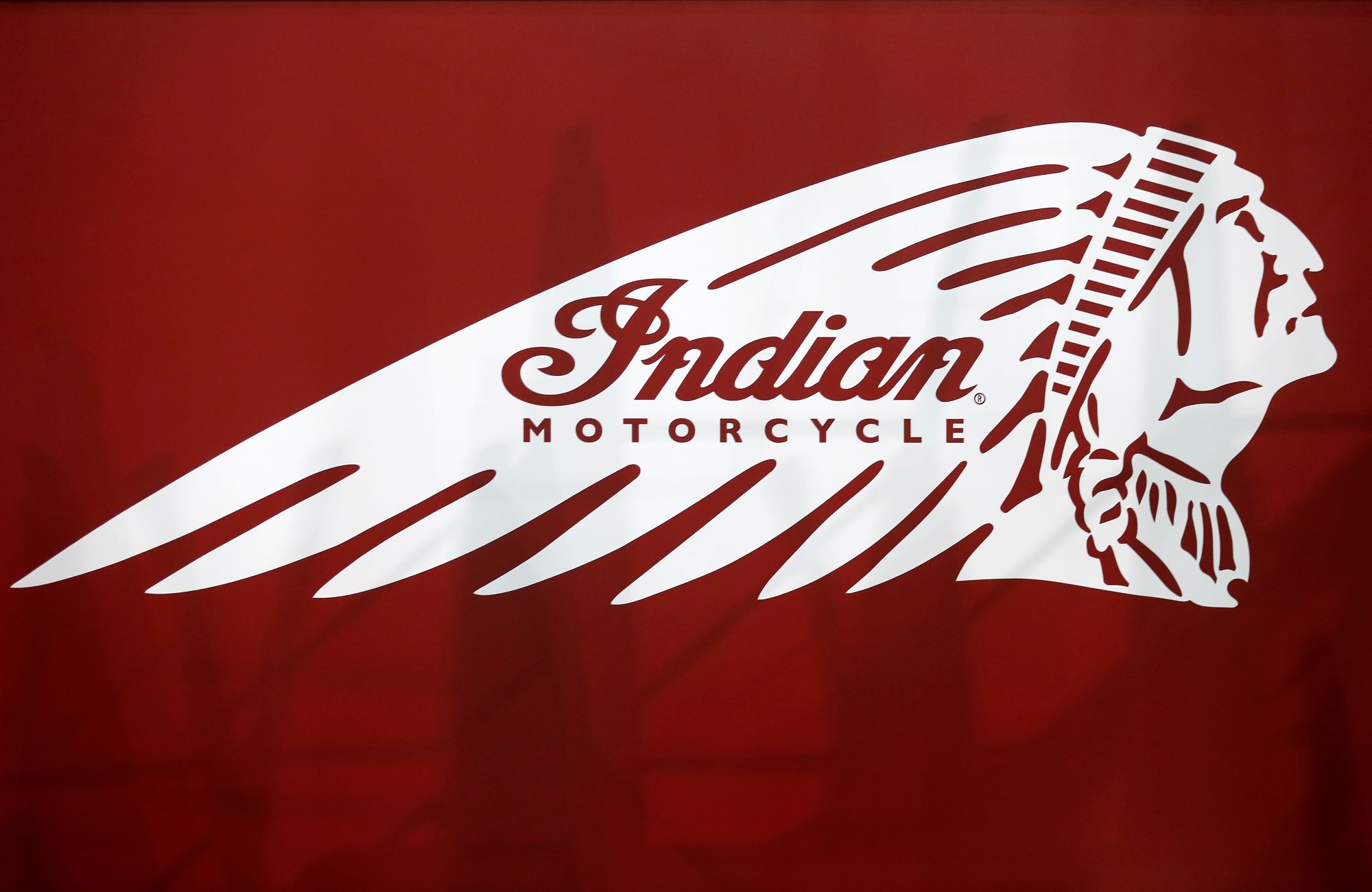 Does Indian Motorcycle’s New 2022 Chief Hold Up? | MotorBiscuit
2 mins ago 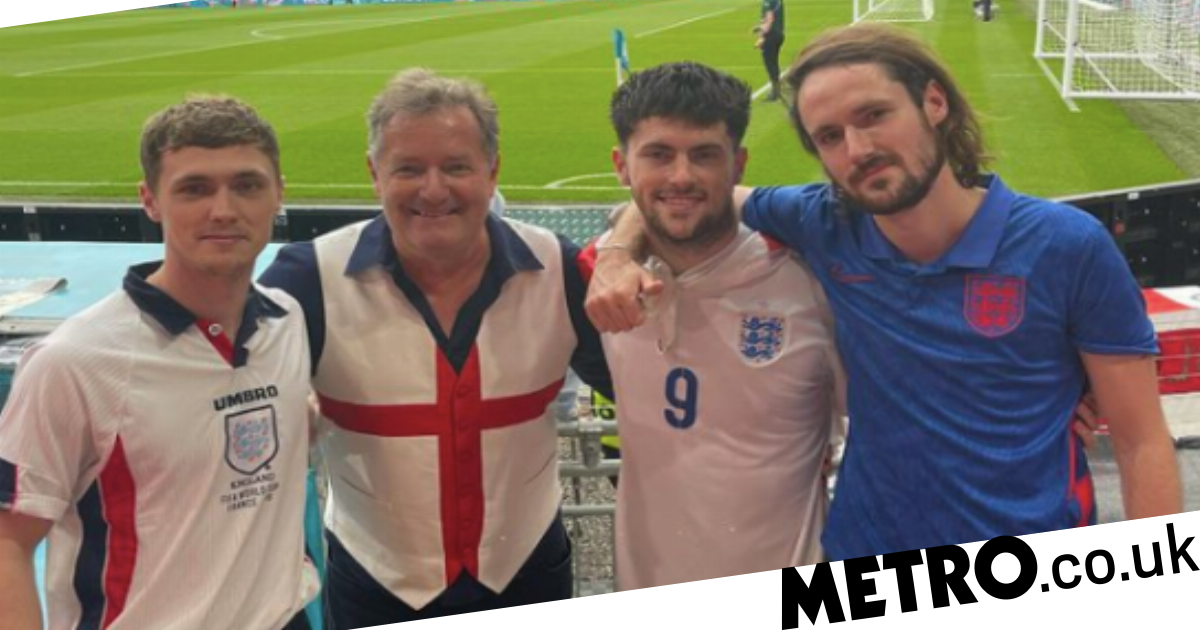 Powered by the people: 3 altcoins whose tweet volume spiked before a strong rally
9 mins ago

Powered by the people: 3 altcoins whose tweet volume spiked before a strong rally

Should we be worried about insurtech valuations? – US News Mail Tech
12 mins ago

Should we be worried about insurtech valuations? – US News Mail Tech