Nicki Minaj has gone viral after tweeting some bizarre claims about the Covid-19 vaccine – but Twitter has ruled that the allegations don’t violate its guidelines.

The rapper shared the claims while explaining that she was not attending the Met Gala as the exclusive event required attendees to be vaccinated.

The 38-year-old tweeted: ‘They want you to get vaccinated for the Met. If I get vaccinated it won’t for the Met. It’ll be once I feel I’ve done enough research. I’m working on that now. In the meantime my loves, be safe. Wear the mask with 2 strings that grips your head & face. Not that loose one.’

She continued: ‘My cousin in Trinidad won’t get the vaccine cuz his friend got it & became impotent. His testicles became swollen. His friend was weeks away from getting married, now the girl called off the wedding. So just pray on it & make sure you’re comfortable with ur decision, not bullied.’

There is no evidence to suggest that the Covid-19 vaccines cause impotence and doctors have refuted Nicki’s claims.

However, Nicki went on to say that she is ‘sure’ she’ll get the vaccine, adding: ‘A lot of countries won’t let ppl work w/o the vaccine. I’d def recommend they get the vaccine. They have to feed their families. I’m sure I’ll b vaccinated as well cuz I have to go on tour, etc.’

While some, including Chief Medical Officer Chris Whitty, have spoken out against her comments, it seems Twitter won’t be taking action.

A Twitter spokesperson told Metro.co.uk: ‘The Tweets you referenced are not in violation of the Twitter Rules.’

It continues: ‘This includes sharing content that may mislead people about the nature of the Covid-19 virus; the efficacy and/or safety of preventative measures, treatments, or other precautions to mitigate or treat the disease; official regulations, restrictions, or exemptions pertaining to health advisories; or the prevalence of the virus or risk of infection or death associated with Covid-19.

‘In addition, we may label Tweets which share misleading information about Covid-19 to reduce their spread and provide additional context.’

Following Nicki’s tweets, Boris Johnson was asked about the star in a press conference, with the Prime Minister responding: ‘I’m not as familiar with the works of Nicki Minaj as I probably should be.’

‘My own strong suggestion, if I may, to media present and not present, is repeating it in public actually just gives it credence which they don’t need,’ he said. ‘They’re untrue, full stop.’

COVID vaccine mandates and rules: Who is required to show proof of vaccination?
1 second ago

COVID vaccine mandates and rules: Who is required to show proof of vaccination? 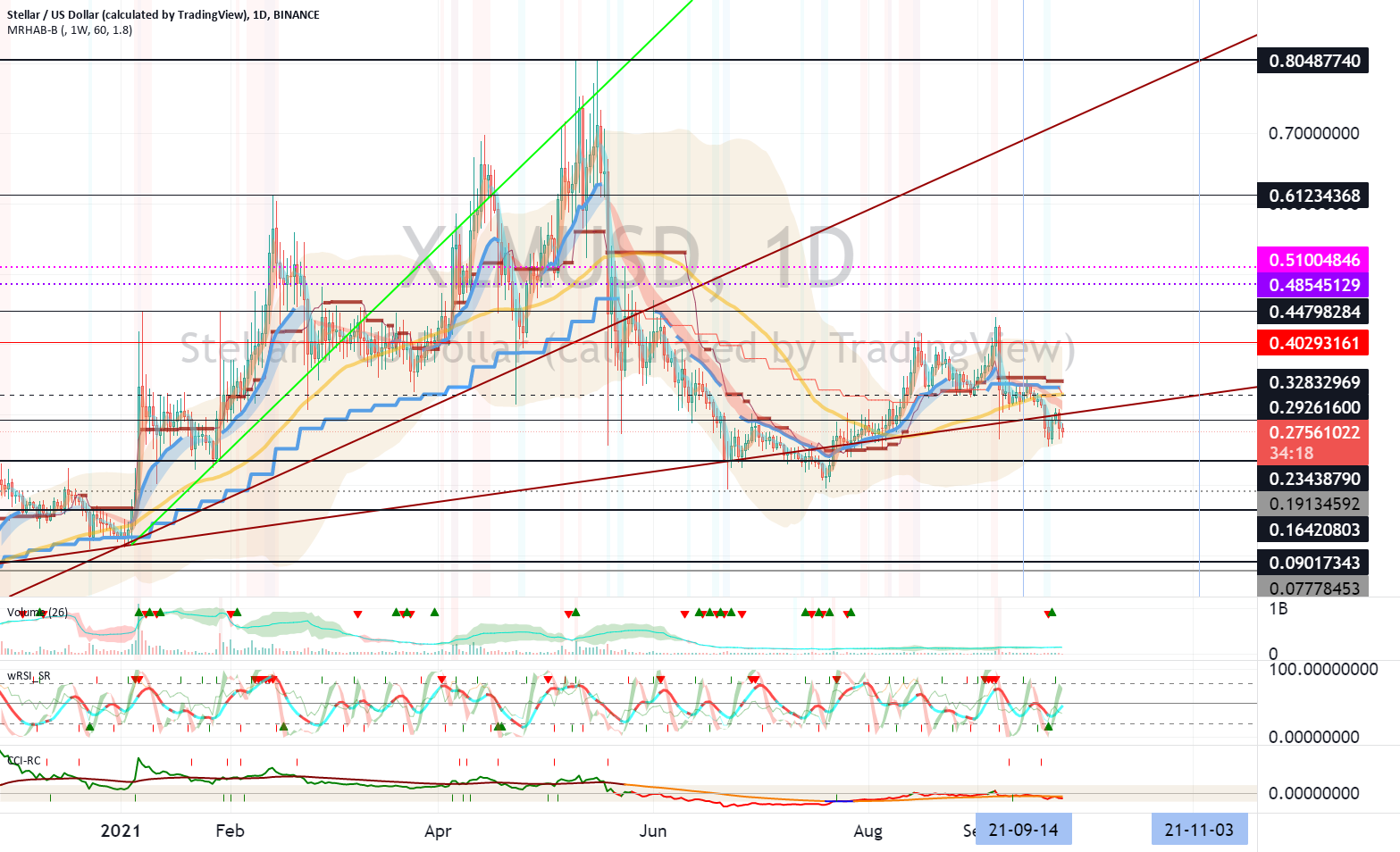 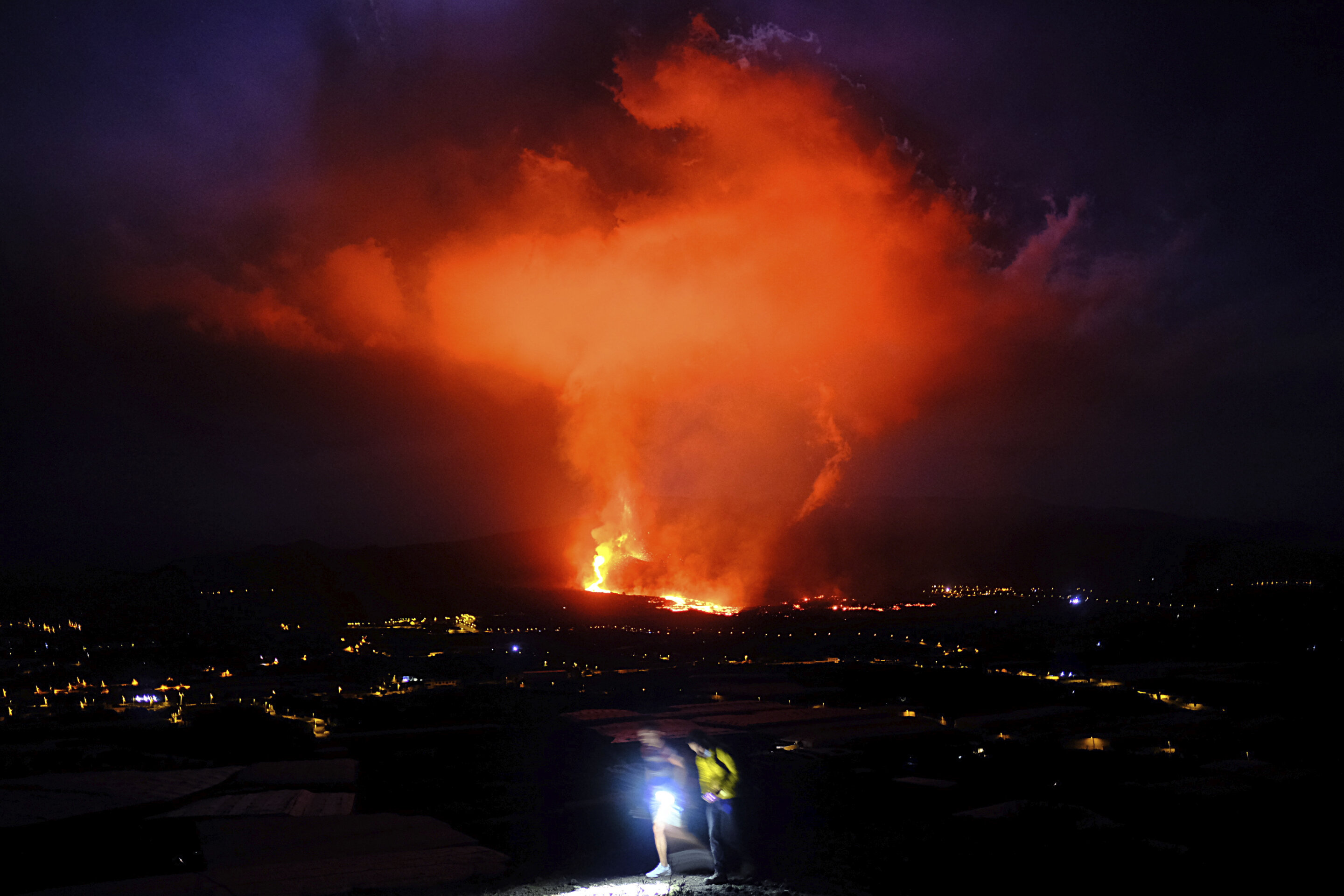