Supervet Noel Fitzpatrick has announced the heartbreaking death of his beloved dog Keira.

The Irish veterinary surgeon is known for his miracle work on fixing animals with some of the most complex conditions on his Channel 4 show.

However, Noel, 53, had to say a tough goodbye to one of his own brood after sharing with fans his dog Keira had died.

He posted a picture of the adorable dog alongside a few words about his loss on Twitter.

Noel said: ‘It is with profound sadness I share the news that Keira, my beloved companion of nearly 14 years has passed away.

‘My heart is truly broken, she was my best friend in the whole wide world.

‘My friend Amy and her son Kyle are broken-hearted too since they have shared their guardianship with me all this time.’

The Supervet went on to explain how Keira nearly lost her life a year ago but they were able to gift her with further time.

He also thanked his followers for their kindness and love during the difficult time.

‘I know that she touched many lives with her light,’ added Noel.

‘With great pain comes great pain, but her love will be inside me forever.

Noel added of his late companion: ‘She inspired everything I do for animals and her legacy will be eternal.

Fans of the Supervet flooded his replies with their condolences within minutes after he shared the sad news.

The Thick of It star Rebecca Front commented: ‘Oh Noel. I’m so, so sorry. But what a happy life you gave her.’

Georgia Taylor, who is currently appearing in Coronation Street added: ‘So sorry. Your love for her radiated off the screen. Xx’

Ruby Matthews Is the Best Part of ‘Sex Education’ Season 3 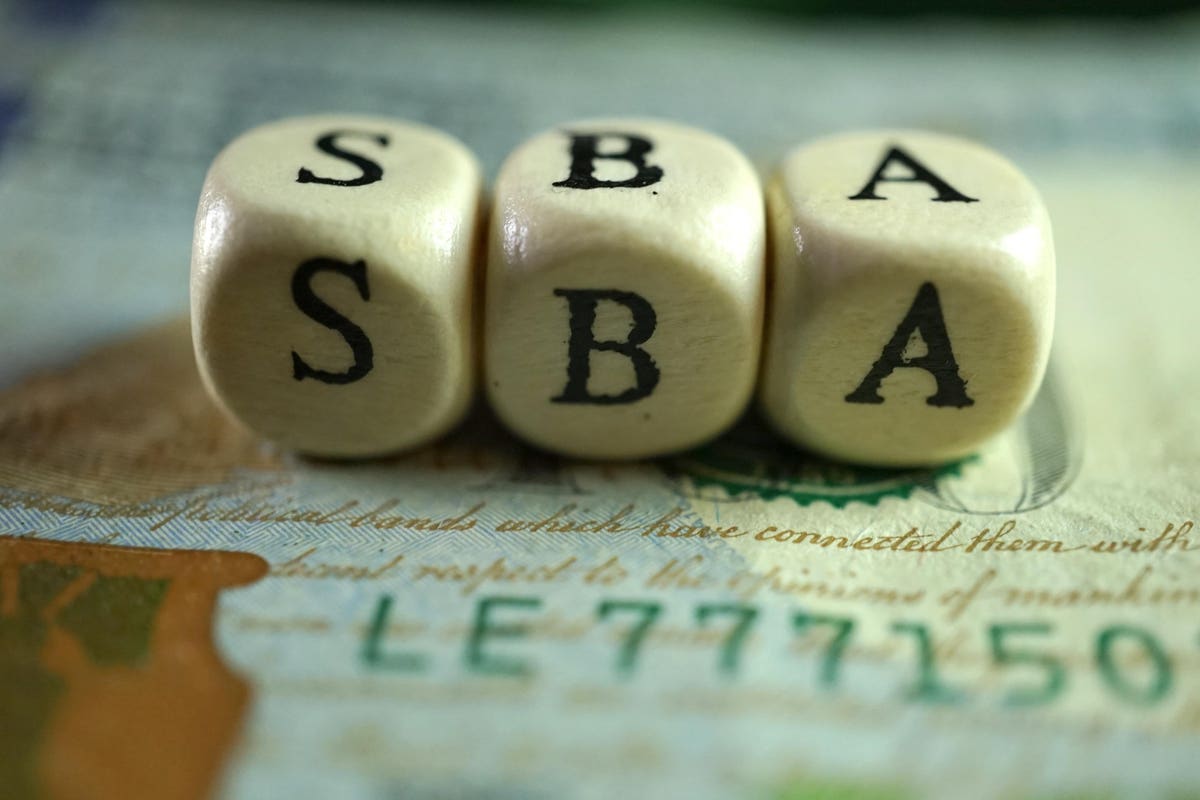 On The Inside: SBA Priorities For The Near Future
1 min ago

On The Inside: SBA Priorities For The Near Future 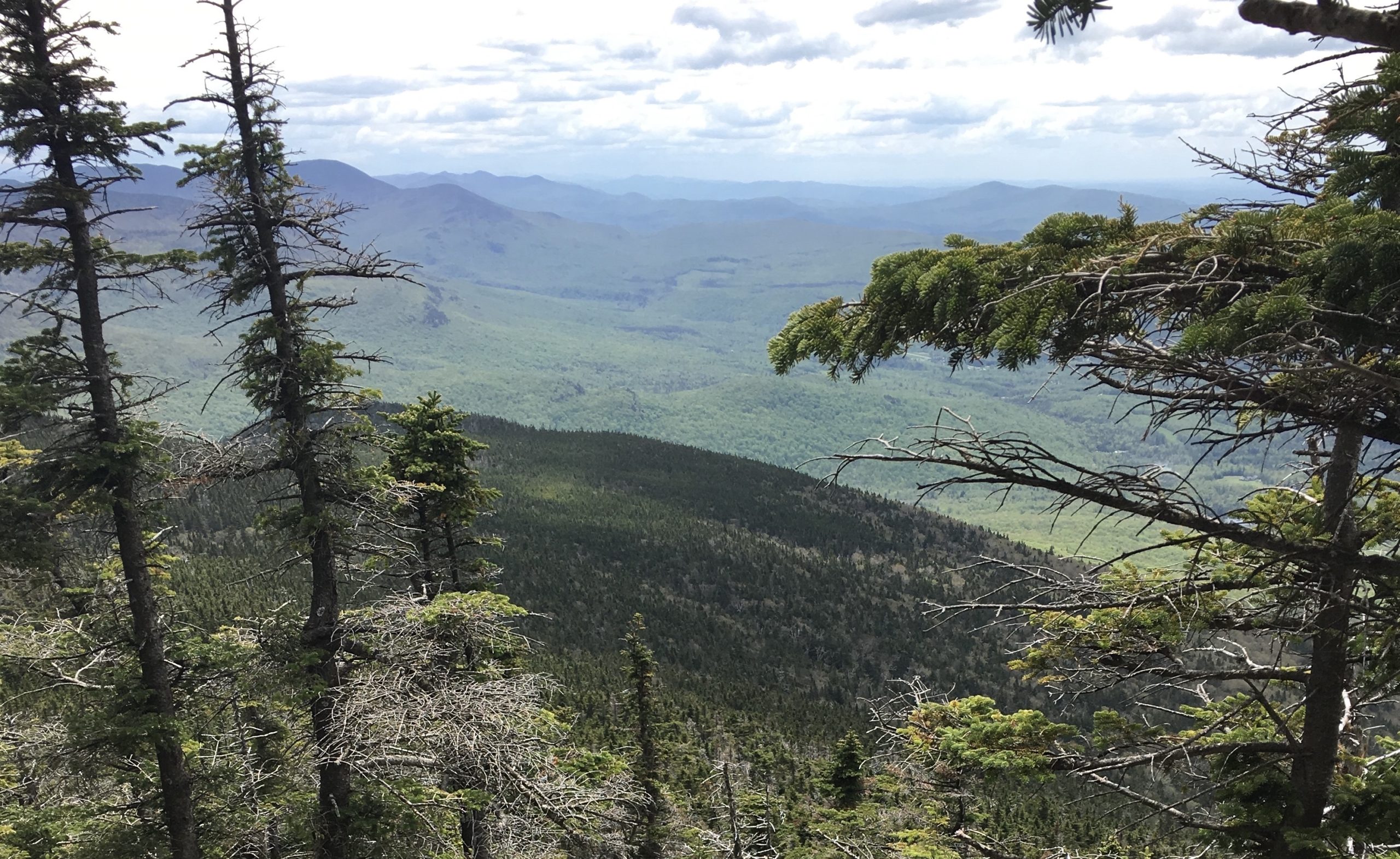 The Best Subwoofers You Can Buy in 2021 | Digital Trends