Lori Loughlin’s influencer daughter Olivia Jade has responded to the ‘Gossip Girl’ scene which accused her of ‘gaining followers’ after the college admissions scandal.

Olivia Jade, 21, has reacted to a topical scene from new Gossip Girl series, which made light of her mom Lori Loughlin‘s 2019 college admissions scandal. About 40 minutes into the first episode, Constance Billard School for Girls student Monet De Haan, played by Savannah Lee Smith is heard saying, “You as someone who loses is bad for business.” Fellow student Luna La, played by Zión Moreno then replies, “And everything will be fine so long as you win. Olivia Jade gained followers when her mom went to jail.”

The beauty influencer took to TikTok on July 10 in response, saying, “No, I didn’t,” as she shook her head. Olivia turned the comments off. As fans fans would recall, Olivia’s mom Lori and her dad Mossimo Giannulli were indicted for their role in the 2019 college admissions scandal. The couple both pleaded guilty in May 2020 for their role in the criminal conspiracy that involved bribery and fraud to get high school graduates into elite universities. Per court documents, Lori and Mossimo paid criminal mastermind Rick Singer $500,000 to guarantee their daughters Isabella Rose, 22, and Olivia admission into the University of Southern California.

“I made an awful decision,” Lori said during her sentencing statement last August, per NBC News. “I went along with a plan to give my daughters an unfair advantage in the college admissions process, and in doing so, I ignored my intuition and allowed myself to be swayed from my moral compass.”

The couple are now reportedly working on their marriage after finishing their prison sentences for their participation in the highly-publicized scandal. The husband and wife were even looking to move out of California and a more private area, according to Us Weekly.

“They recently downsized from their spacious home in Bel Air, which overlooked the Bel-Air Country Club, to a smaller home in the guard-gated community of Hidden Hills,” a source told outlet. “They had looked at homes earlier this year in Idaho and were prepared to move out of Los Angeles, but eventually decided to stay as their daughters really wanted them close by at the time.” 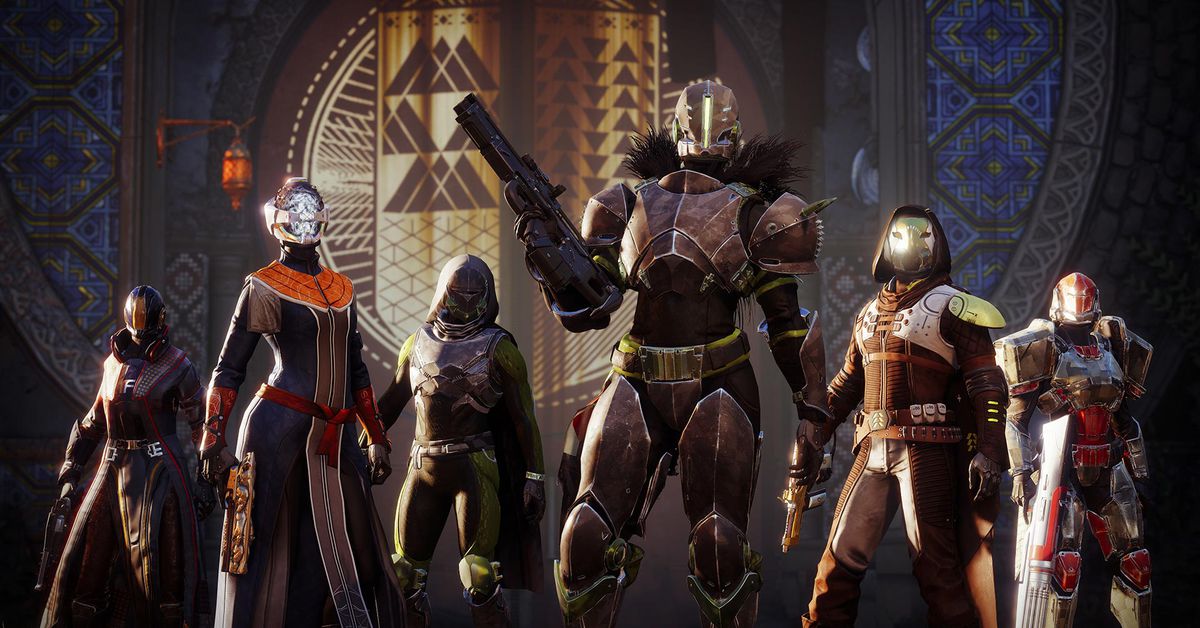 Bungie reveals how Destiny 2 crossplay will and won’t work, and a rough idea when
7 seconds ago

Bungie reveals how Destiny 2 crossplay will and won’t work, and a rough idea when 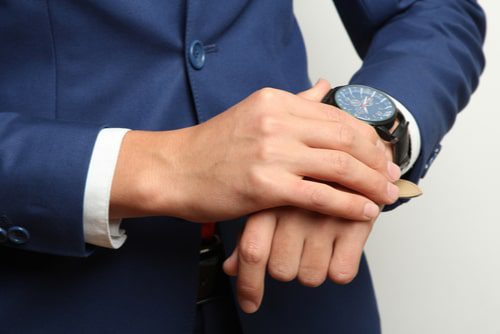 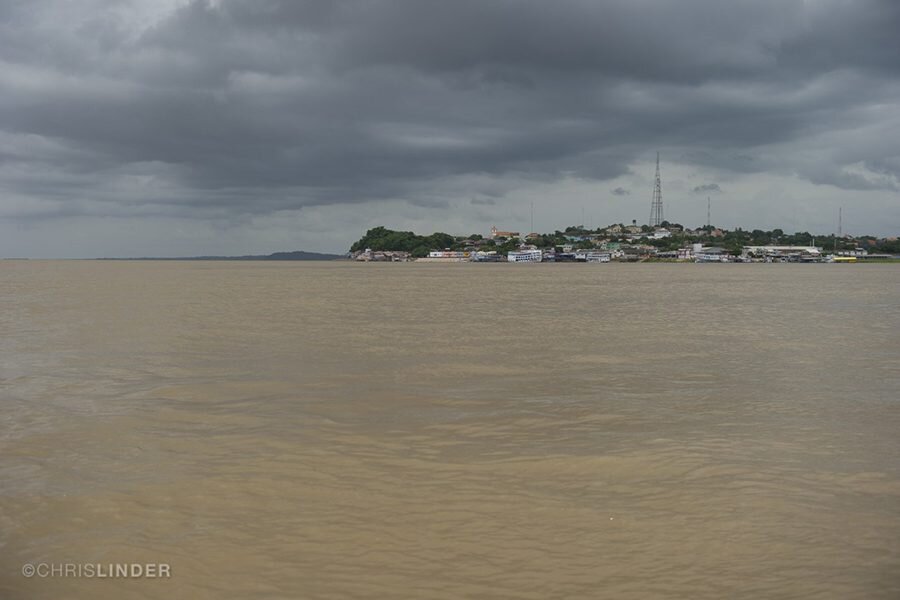 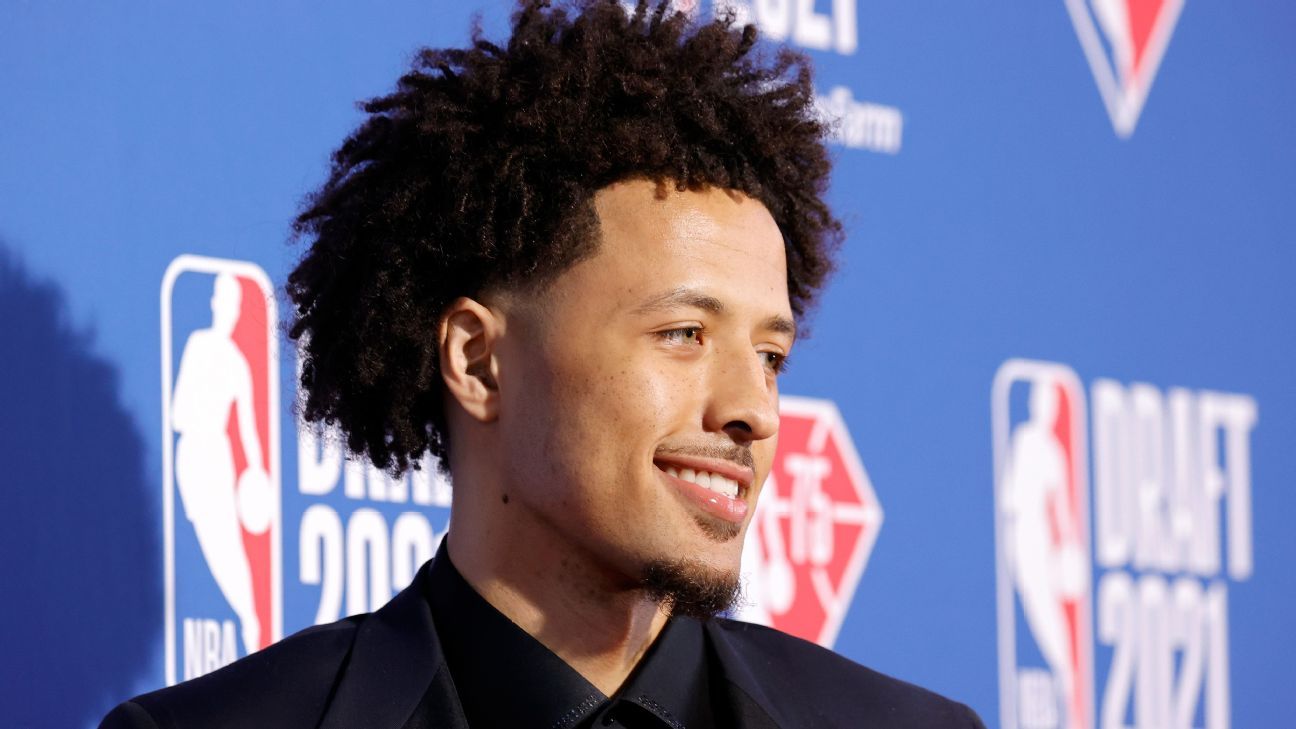 Pick is in: Pistons go with Cunningham at No. 1
5 mins ago