Olivia Rodrigo stunned in a sheer chainmail mini dress while out for dinner in New York City on Monday night, ahead of her rumoured appearance at tonight’s Met Gala.

The chart-topper, who is currently on the North American leg of her Sour Tour, was spotted leaving celebrity hotspot Carbone in the city after enjoying dinner.

Looking every inch the punk pop princess that she is, 19-year-old Olivia donned a see-through strappy chain link dress, which she paired with a black bra and boy shorts underneath.

She paired the dress with a pair of towering Mary Jane-style platform shoes and a cute black handbag.

Her hair was loose and straight with a centre parting, while she finished off her look with dramatic grey winged eye make-up.

Having thoroughly owned that look, Olivia is thought to be on the guest list for Monday’s 2022 Met Gala.

She made her debut at last year’s delayed event in September in a black lace sheer jumpsuit with statement feathered top.

With Ryan Reynolds and Blake Lively taking the reins at this year’s event, alongside Regina King and Lin-Manuel Miranda as the official co-chairs and hosts, celebrities rumoured to be preparing to wow us with their Gilded Glamour looks include Taylor Swift, Kim Kardashian and co (alongside Pete Davidson), Ben Affleck and Jennifer Lopez, and Adele.

Over the weekend, Olivia delighted fans by bringing Avril Lavigne onstage during her Toronto show for a duet of her smash song Complicated, first released in 2002.

Sharing a picture of herself hugging the 37-year-old singer on Instagram, as well as clip of their performance, the teenager wrote in the caption: ‘toronto last night was special🥺 thank u dearest @avrillavigne for singing with me.


MORE : Kourtney Kardashian and Travis Barker are a total power couple as they head to NYC dinner with Kendall Jenner on Met Gala eve 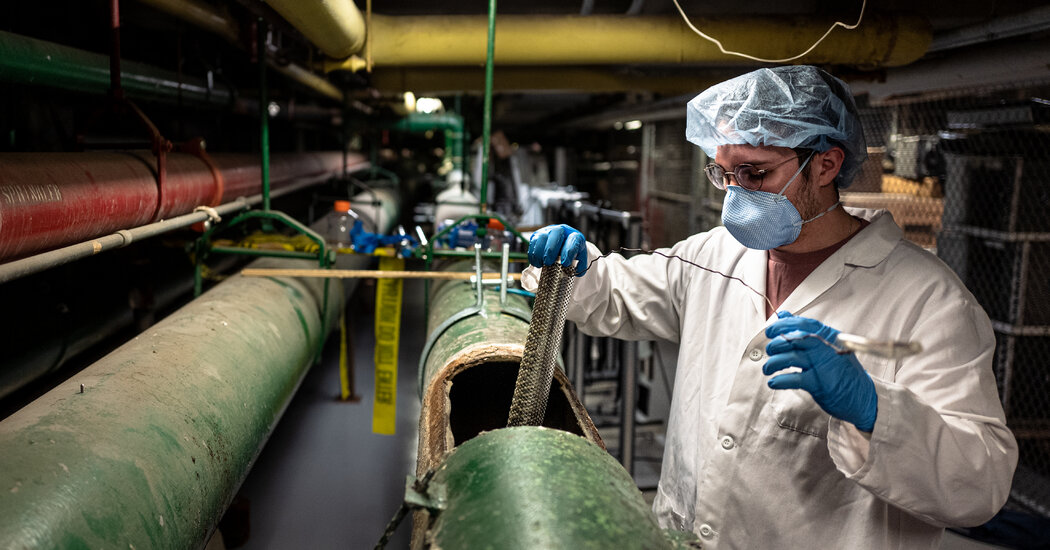 Wastewater Disease Tracking: A Photographic Journey From the Sewer to the Lab
24 seconds ago

Wastewater Disease Tracking: A Photographic Journey From the Sewer to the Lab 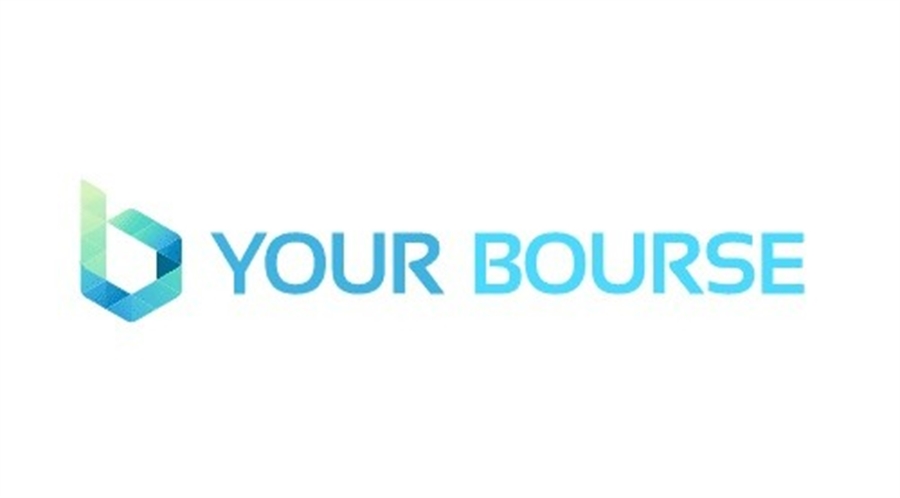 Your Bourse Appoints Heads for Operations, Customer Success, and Engineering Teams
2 mins ago 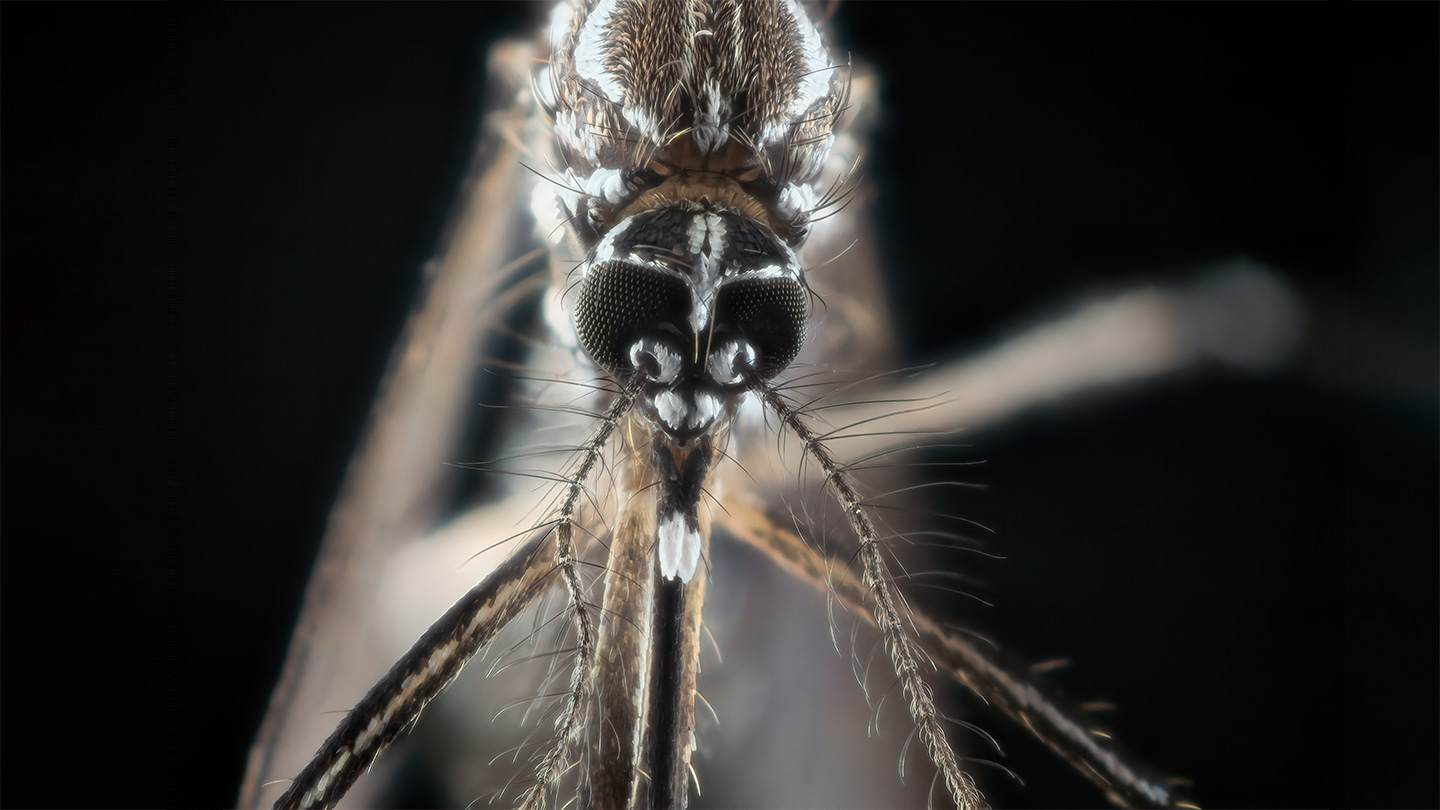 Why mosquitoes are especially good at smelling you
5 mins ago

Why mosquitoes are especially good at smelling you 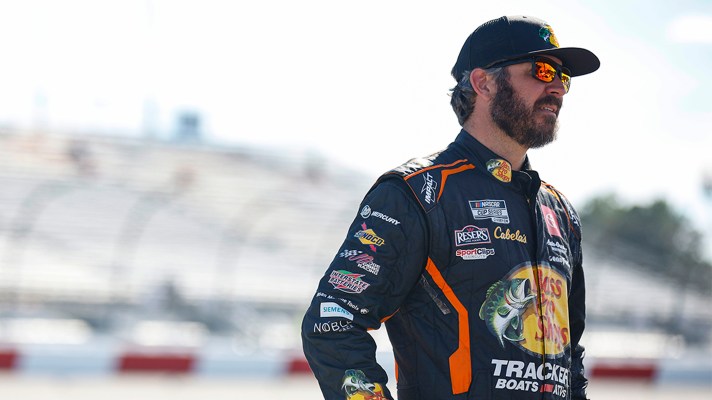