Olivia Wilde and James Corden had a blast supporting Harry Styles as the singer headlined Coachella this weekend.

The actress, 38, has kept her relationship with the Watermelon Sugar hitmaker, 28, largely out of the limelight since they met on set of their Don’t Worry Darling movie.

However, that hasn’t stopped the director from cheering her beau on at his shows, as she attended several of Harry’s Love On Tour dates in the States last year.

Olivia has also publicly supported the musician by donning his merchandise and being a walking advert for his beauty line, Pleasing.

Most recently, the Booksmart director headed to the desert to see Harry perform at the festival for the first time.

Olivia was spotted by fans, dancing in the crowd and being her boyfriend’s biggest cheerleader.

She also nailed the Coachella dress code in a gorgeous bohemian jumpsuit, with a brown fur jacket over her shoulders for warmth.

Olivia met up with Late Late Show host James, 43, who has been best pals with Harry since his early One Direction days.

It might not be difficult to guess which of Harry’s songs is his favourite, as James was caught on camera going crazy for rock anthem Kiwi.

The dad-of-two slotted right in to the pit of festival goers in his casual attire, enjoying a drink while chatting to fans.

Harry’s Coachella debut had everyone talking this weekend, as he well and truly delivered a show to remember.

The Adore You hitmaker donned a striking sequin jumpsuit which showed off his chest and extensive collection of tattoos.

He sent the crowd wild with his iconic dance moves and gave them the ultimate surprise by welcoming Shania Twain to the stage.

Giving us the duo we needed but don’t deserve, they sang Man! I Feel Like A Woman and You’re Still The One, with Harry giving a heartfelt speech about how his mum used to play the country legend’s music in the car when he was little.

Also in his set, the Grammy winner performed his latest single, As It Was, for the first time since its release, after the song hit number one in the charts.

He also sent fans into a frenzy with two unreleased songs, Late Night Talking and Boyfriends, giving a taste of what’s to come when his third album, Harry’s House, drops on May 20.

Harry is set to embark on the UK and European leg of his tour this summer, which we’re sure Olivia will also be attending to show her support.

The couple’s first project together, Don’t Worry Darling, will hit cinemas later this year, with Harry starring opposite Florence Pugh in the twisted thriller.


MORE : Kylie Jenner shares rare photo of baby boy with Travis Scott after confirming he still doesn’t have a name


MORE : Billie Eilish apologises for ‘not being Beyonce’ during epic Coachella headline performance 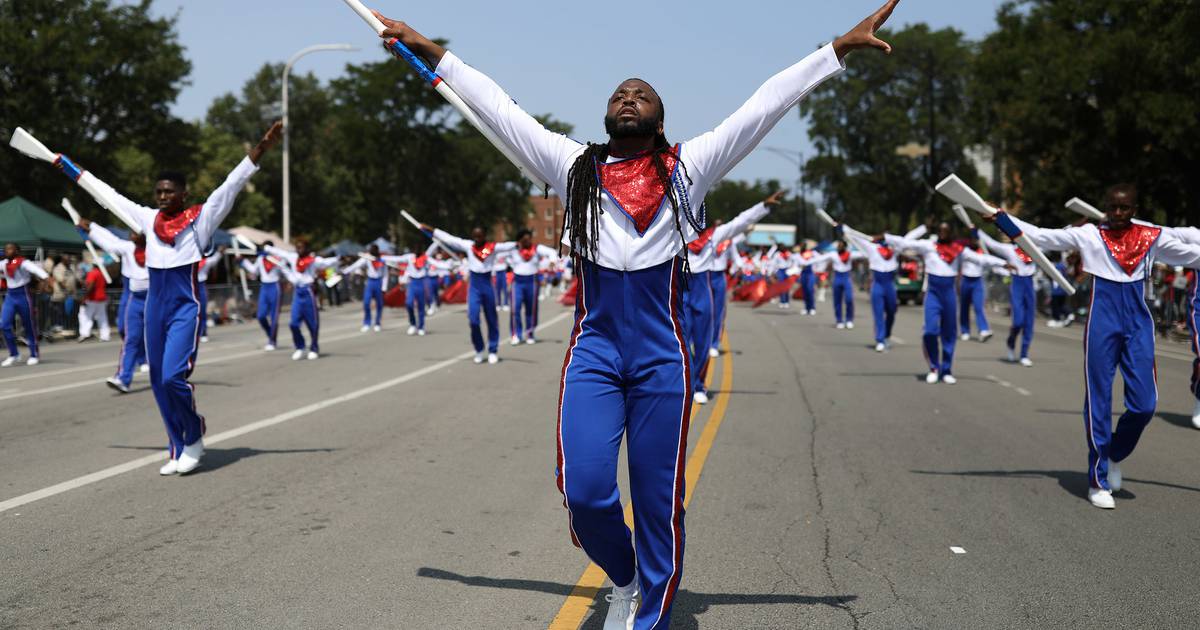 Going to the Bud Billiken Parade Saturday? Here’s the location, route and time information you need.
4 seconds ago

Going to the Bud Billiken Parade Saturday? Here’s the location, route and time information you need. 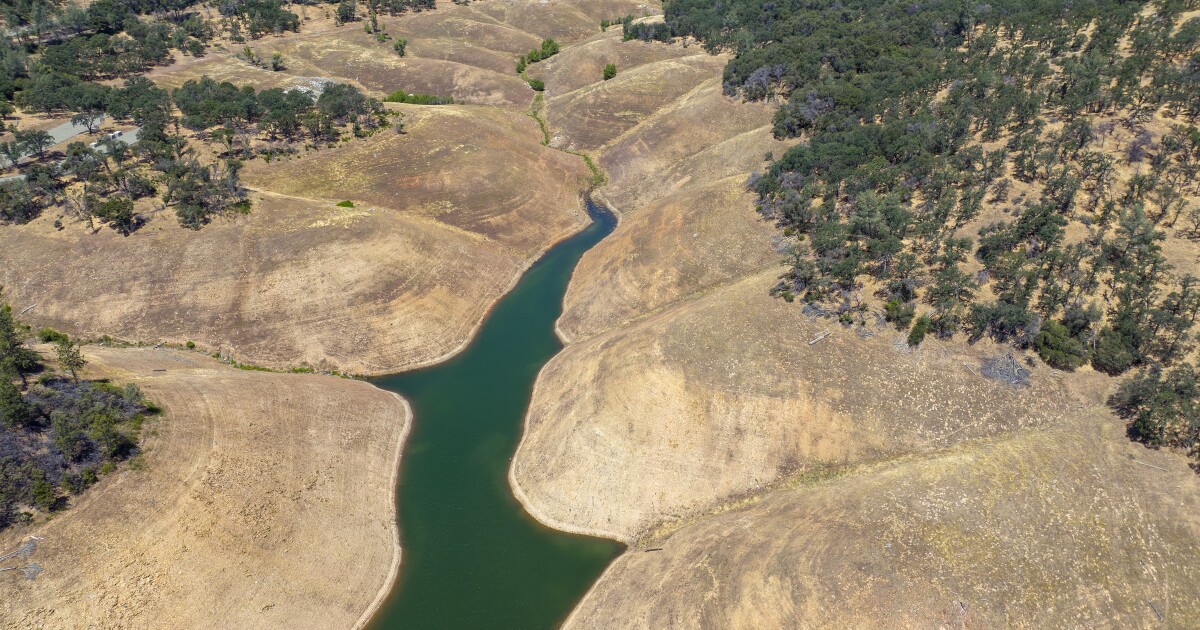 With California expected to lose 10% of its water within 20 years, Newsom calls for urgent action
12 mins ago

With California expected to lose 10% of its water within 20 years, Newsom calls for urgent action

4 Weapons the War in Ukraine Is Proving Obsolete