Olivia Wilde is one lucky girl as she got backstage access to Harry Styles’ tour show in Las Vegas this weekend, turning up to support her pop star boyfriend.

Golden singer Harry kicked off his Love On Tour jaunt at the MGM Grand Garden Arena on Saturday to promote his 2019 album Fine Line.

Eagle-eyed fans noticed a familiar face being led through the arena while flanked by security. The woman wore a face mask but it was pretty clear it was Olivia, 37, who looked sophisticated in a white suit.

Sharing a clip of the actress, a concert-goer quipped: ‘Cannot believe I’ve breathed the same air as olivia wilde tbh.’

Another eyewitness who spotted Olivia at the show, told E! News: ‘She was so happy and dancing all night!” the eyewitness dishes. It was very cute. She was singing along to almost every song…and having a good time with the people she was with.

‘The energy in the room was electric! You could tell how much he missed being on stage. It was one of the best shows I’ve ever been to!’

Harry, 27, is believed to have been dating the American actress since January 2021 when they were pictured holding hands at a friend’s wedding after meeting on the set of Don’t Worry Darling, which Harry was starring in and Olivia directed.

They’ve been going strong and are often pictured at each other’s houses, while they also enjoyed a romantic holiday in Italy in July.

Fans of former One Direction star Harry were thrilled to see his tour hit the road after it was delayed last year due to the Covid pandemic.

The singer made his grand entrance to the show and immediately dazzled the audience wearing a pink sequinned waistcoat, under which he went shirtless, and a pair of pink wide-legged trousers.

During his performance of Treat People With Kindness, Harry grabbed a large rainbow flag and joyfully skipped around the stage brandishing the Pride symbol. The singer also hung it to his microphone as he delivered a solo rendition of One Direction’s debut hit What Makes You Beautiful.

Harry will resume the Love On Tour jaunt on September 7 at the Ball Arena in Denver. 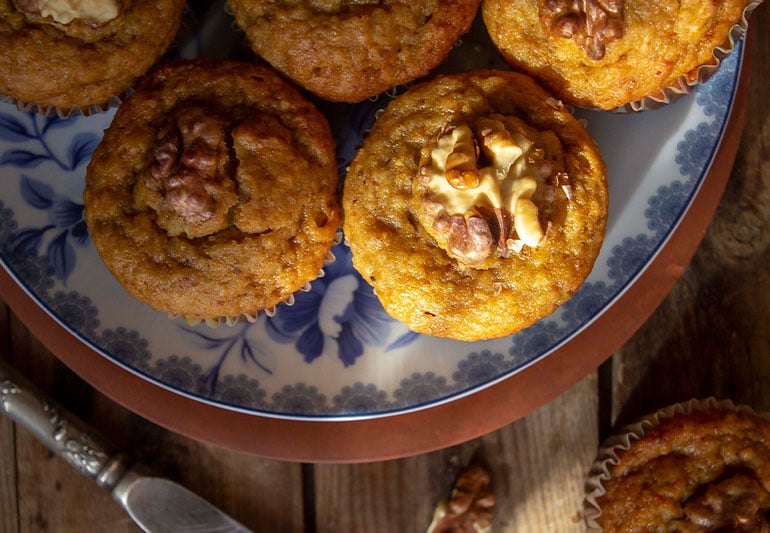 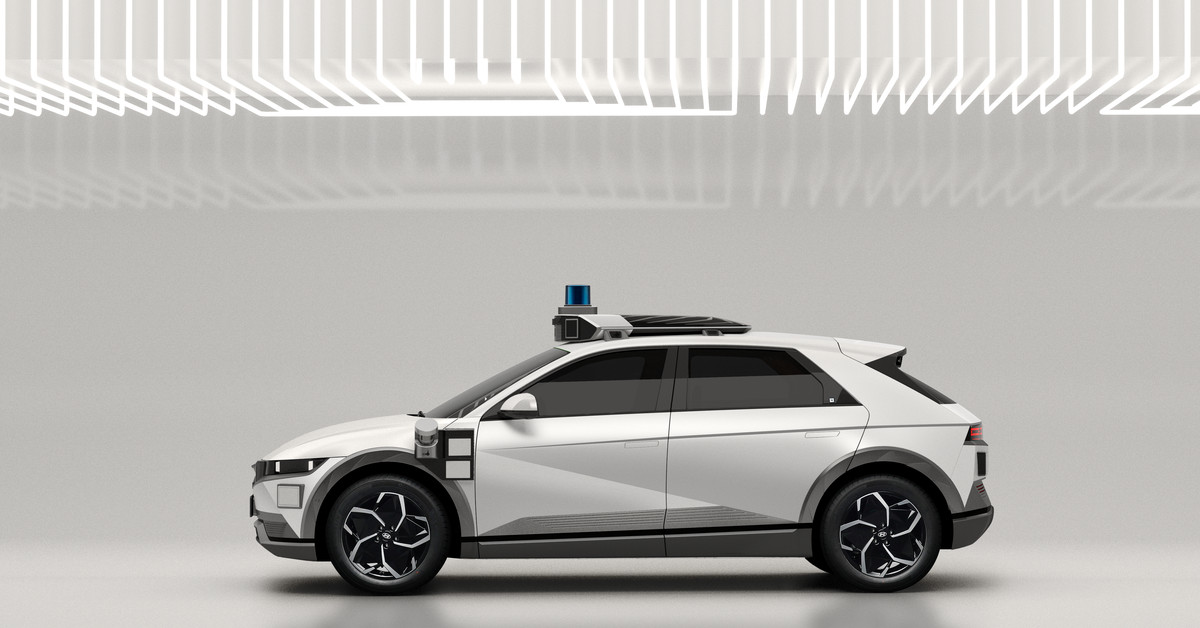 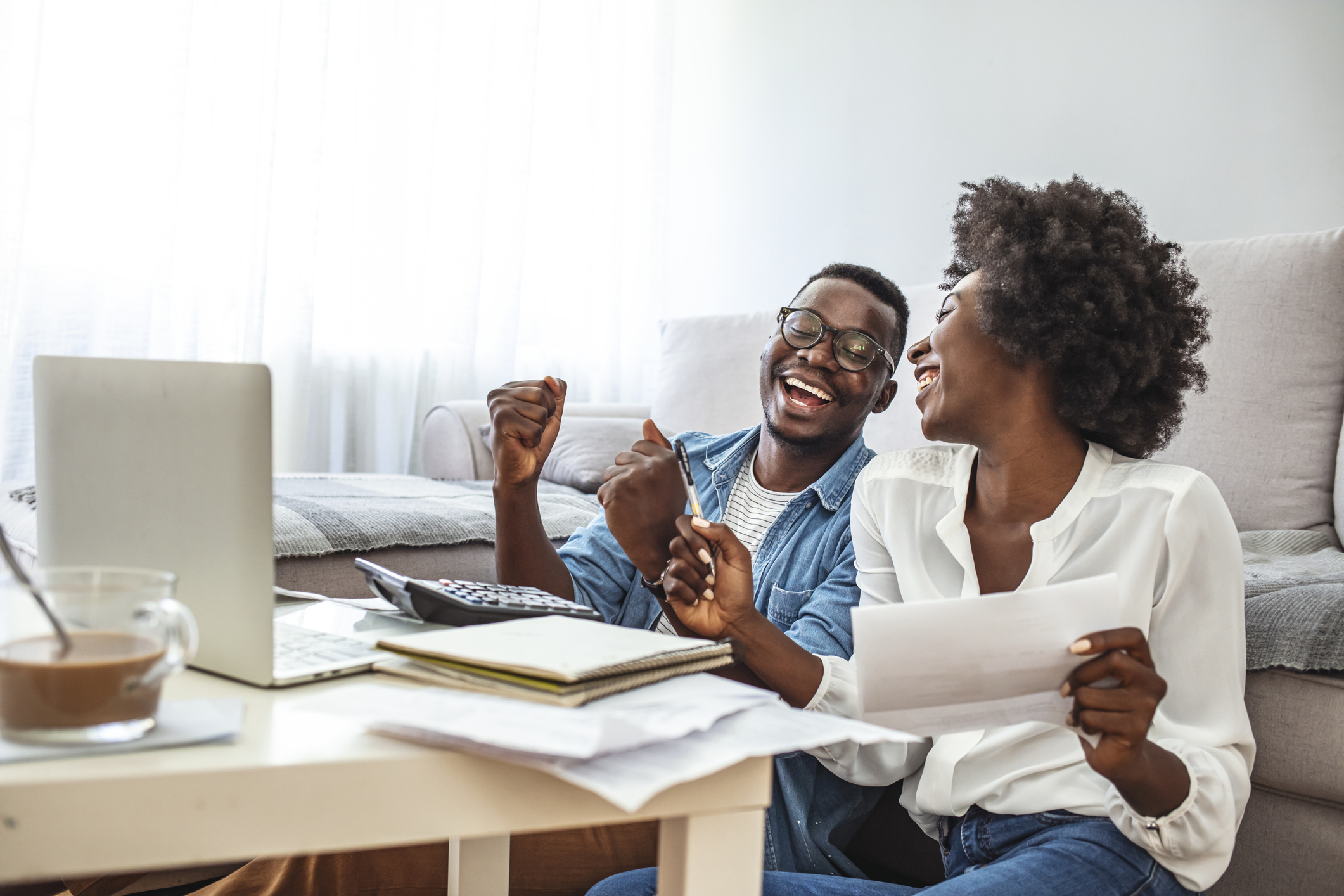 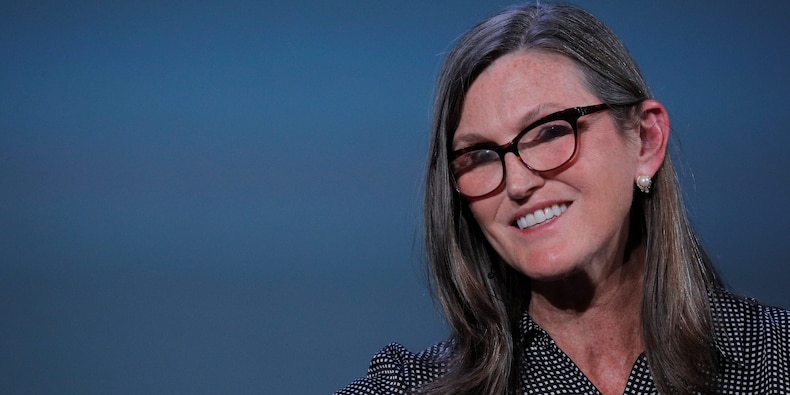 Cathie Wood says Ark Invest would sell Tesla if the stock hits her $3,000 price target by next year
6 mins ago