The weather is getting colder, the days getting shorter, but Cardi B’s fashion tour of Paris is a bright spot in all of our days.

The WAP rapper is in the French capital with husband Offset for Paris Fashion Week, and no offence to any of the fashionistas in attendance, but Cardi has completely stolen the spotlight at every show she has attended.

And her latest show-stopper has dazzled fashion tastemakers and taken the meme world by storm in one fell swoop.

The 28-year-old stepped out in a bright green Richard Quinn outfit over the weekend, and was serving us plant pot realness in the statement look.

The all-in-one look featured pleated trousers that covered Cardi’s feet like a onesie, a bodysuit full-length sleeves that turned into gloves, and bonnet that framed the rapper’s face.

The star, real name Belcalis Almanzar, accessorised with a pair of green-rimmed sunglasses, so nothing would break up the monochrome colour palette.

While Cardi’s high fashion look was compared to everything from Kermit the Frog to Dipsy from the Teletubbies, nobody could deny that the Bodak Yellow star looked fierce.

One fan tweeted: ‘Yes it looks like that sunflower costume from The Fresh Prince. But fashion can be fun, even silly occasionally.

‘Her personality is vibrant to pull it off while keeping the integrity of Richard Quinn’s design.’

Cardi followed up the green look with another Richard Quinn jumpsuit, this time in lilac, while attending the Messika Paris jewellery show.

All of Cardi’s Paris Fashion Week wardrobe was curated in collaboration with her stylist Kollin Carter, and it doesn’t look like there was room for any jeans or athleisure in her suitcase.

So far on her trip, Cardi has worn an extravagant feathered cape and crystal embellished bustier from Thierry Mugler, donned a gold Schiaparelli headpiece that doubled as sunglasses and a gold breastplate, and even dined with Christian Louboutin.

The star also rocked a trenchcoat plastered with magazine covers and headlines and a extravagant headpiece from Balenciaga to watch her husband walk in the fashion house’s Spring/Summer 2022 show.

Cardi and Offset’s sickeningly stylish getaway comes less than a month after they welcomed their second child together, a baby boy.

The couple are already parents to three-year-old daughter Kulture, while Offset, 29, has three children from previous relationships.

Cardi has yet to reveal her son’s name, but suggested that his birth was difficult when she took to social media to deny undergoing cosmetic surgery.

She explained: ‘Right now, I got some amazing hips due to my gorgeous son, because he was sitting so low. You know when your baby is low, your hips spread. But everybody’s just like, “Cardi, you’re so snatched. What do you do? You did lipo? You had a tummy tuck?

‘You cannot do surgery after you give birth, especially me. I lost so much blood, guys.

‘One day, I’m gonna talk to you guys about my crazy ass delivery. But anyways, yes, I look snatched. Especially when I take these paparazzi pics.’


MORE : Grimes was trolling us all with those Karl Marx pics and isn’t actually a communist


MORE : Grimes was trolling us all with those Karl Marx pics and isn’t actually a communist


MORE : Billie Eilish ‘confirms’ herself as Glastonbury 2022 performer but will she headline?

Evening Update: SPX Topping in “A” or IV you want to be long? for CME_MINI:ES1! by maikisch 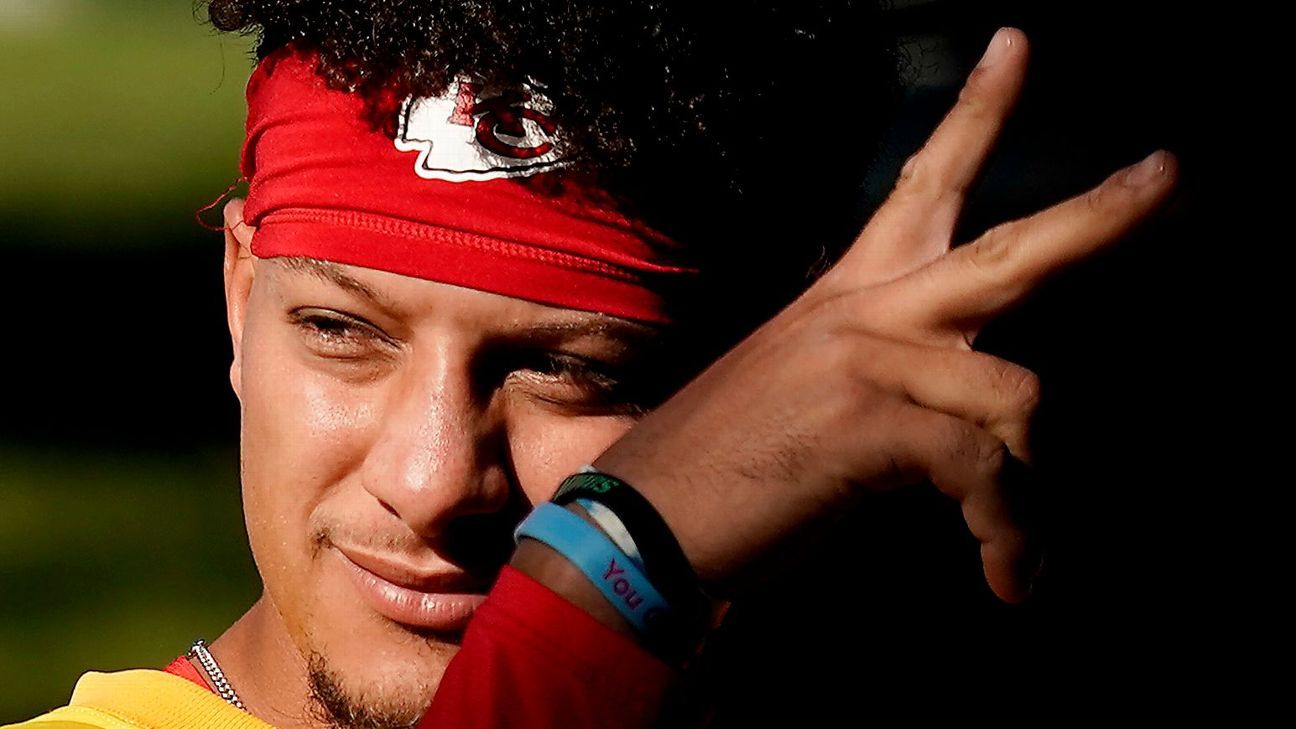 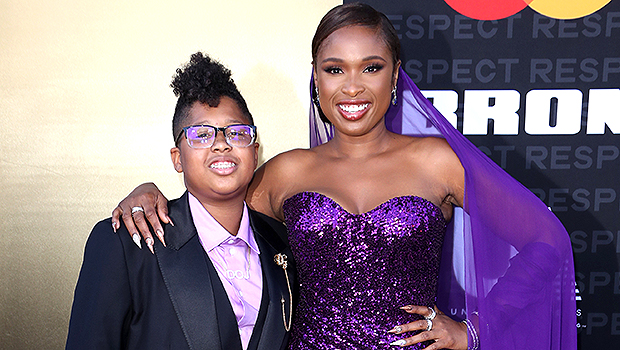 Jennifer Hudson’s Son David, 13, Towers Over His Mom In Rare Family Photo On His Birthday
7 mins ago

Jennifer Hudson’s Son David, 13, Towers Over His Mom In Rare Family Photo On His Birthday