Piers Morgan has sparked backlash after sharing his thoughts on the Insulate Britain protesters who blocked roads at the Port of Dover ferry terminal this morning.

Around 40 activists were pictured near the port on Friday, which is Europe’s busiest ferry port and important for both hauliers and holidaymakers, after they were previously banned from causing chaos on the M25.

A clip of two men who were sitting on the road at a set of traffic lights was shared by former Good Morning Britain presenter Piers, as frustrated motorists confronted them over the disruption they were causing as people attempted to get kids to school and see family.

One woman was heard telling the protesters she’d ‘lost all respect’ for them, however the two activists held their positions and insisted it was a ‘short-term’ inconvenience for the bigger picture.

Sharing his own thoughts on the protesters, Piers wrote on Friday: ‘Just drive over them.

‘Fewer people is good for the planet anyway. Win-win.’

As some of Piers’s followers saw the joke in his message, many others weren’t too keen on the presenter – who recently revealed his new gig with News UK – sharing such a comment to his millions of followers, with some dubbing it ‘offensive’.

One fumed: ‘So you encourage drivers to take these things into their own hands? Encourage the commission of a criminal offence and the causing of huge injury to these protesters? Really?’

Another wrote: ‘Shameful thing to say. You may not like what they are doing but there is a very real issue that they are bringing to the fore.’

It’s not the first time Piers had reacted to the activists – who are an offshoot of Extinction Rebellion – as he fumed on Twitter yesterday: ‘I need urgent insulation from these moronic eco-hypocrites.’

This morning the group blocked the A20 road in Kent at the Eastern Docks roundabout and near the junction with Union Street for the Western Docks.

A spokesperson for Insulate Britain said: ‘We are sorry for the disruption that we are causing. It seems to be the only way to keep the issue of insulation on the agenda and to draw attention to how poorly insulated homes are causing ill health, misery and early death for many thousands of people.

‘We are failing the country’s cold hungry families and the elderly and placing an enormous burden on the NHS.

‘Insulating our leaky homes is one of the most cost-effective ways to reduce carbon emissions and it has all these additional benefits – reducing fuel poverty, creating jobs, reducing the burden on the NHS and protecting people from overheating during future heat waves. It’s a no-brainer.

‘Boris just needs to get on with the job.’

It added that the recent rise in gas and electricity costs has ‘increased the urgency’ for change and it would end its campaign as soon as it hears a ‘meaningful commitment’ to its demands.


MORE : Victoria Beckham marches up to Piers Morgan for confrontation in unearthed clip: ‘Are you taking the p**s?’

The Secret to Building Brand Devotion is Not a Loyalty Program

Survival is a mixed matter for deadliest of pancreatic cancers 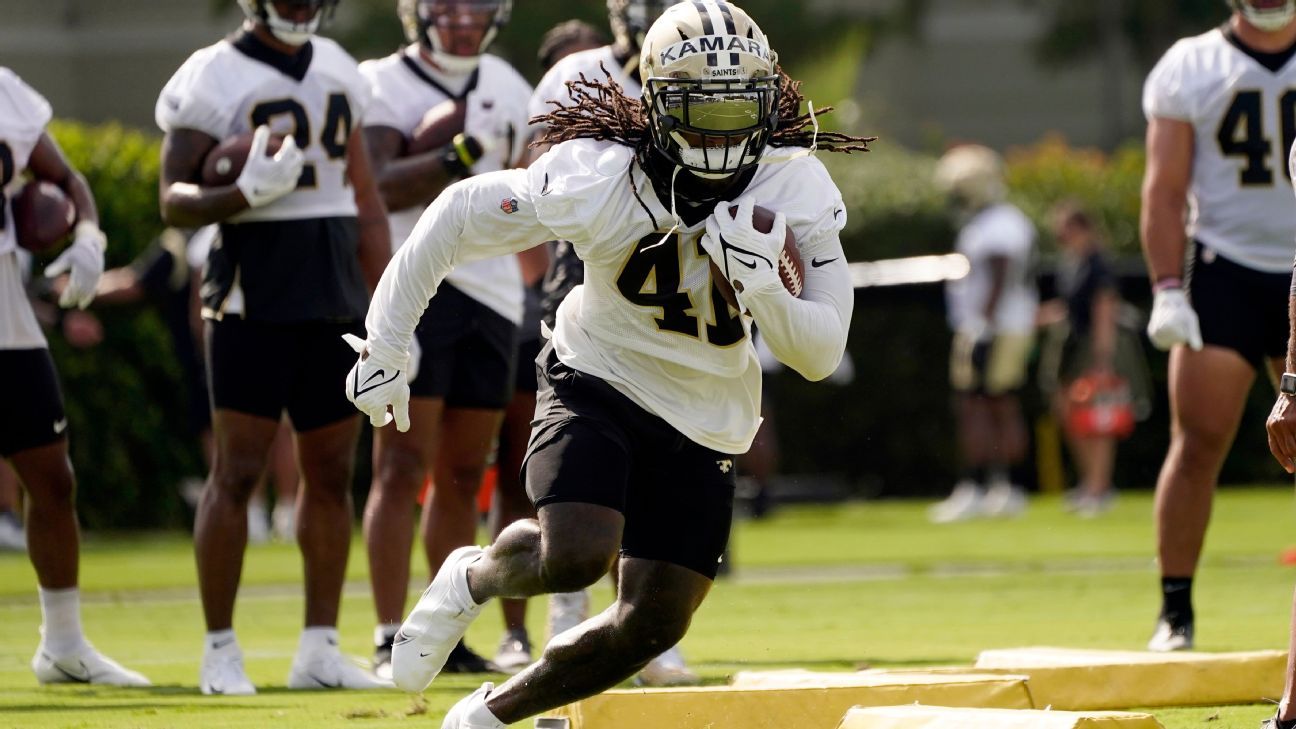 ‘Ready to roll’: Kamara plans to play vs. Seattle
7 mins ago

‘Ready to roll’: Kamara plans to play vs. Seattle 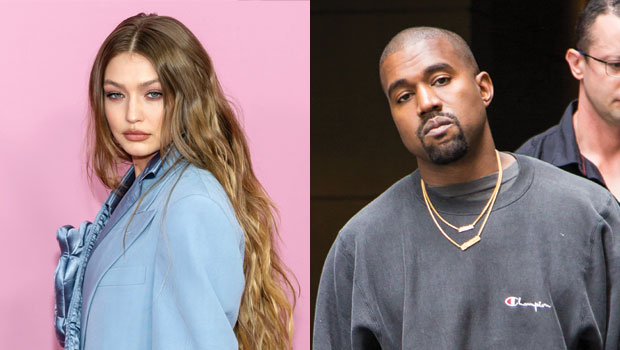