The Rainbow star’s death was first announced by a number of fan pages on Thursday night, including the ThamesTV Archive page.

His cause of death has not yet been revealed.

A Rainbow fan site wrote: ‘It is with a heavy heart that we sad to say that ‘Freddy Marks’ from Rod, Jane and Freddy has sadly passed away yesterday.

‘Freddy was a very talented and funny guy who always bought a smile to everybody’s face.

‘Our thoughts go out to his wife Jane Tucker, Rod Burton and all their friends and family at this difficult time. Freddy will be greatly missed.’

Tributes have poured in from fans, remembering the impact Marks had on their childhood, with one tweet calling him a ‘legend’ and another calling his time on Rainbow the ‘halcyon days’.

Marks was best known as one third of the popular music trio Rod, Jane and Freddy with Rod Burton and Jane Tucker, who shot to fame on the classic children’s series Rainbow.

He auditioned for the cast of Rainbow in 1979, and was selected to replace Roger Walker in the trio; Walker had himself replaced Matthew Corbett, who left to continue hosting The Sooty Show.

The 15-minute show ran for seven series and 10 years, with the trio performing mini-musicals and hundreds of songs.

Along with their TV show, which ended in 1991, Rod, Jane and Freddy toured the UK and released a number of videos during the late 80s and early 90s.

Outside of Rod, Jane and Freddy, Marks was a successful actor in his own right, and before he landed his job on Rainbow, he appeared in a number of London theatre productions, including taking the role of Brad in The Rocky Horror Picture Show in the West End.

Marks also acted in series including Z-Cars, The Sweeney, The Professionals and Churchill’s People, and in recent years, has continued to write TV scripts, music and perform in pantomime.

Marks married his bandmate Jane Tucker in 2016, 31 years after they got together.

Fans were delighted when pictures emerged of the couple celebrating their wedding outside Claridge’s Hotel.

The couple first started dating in 1985, but rumours of a love triangle were sparked when it emerged that Jane had previously been married to Rod.

Speaking on the Sky show 50 Ways To Leave Your Lover, Jane explained: ‘Rod and I were married and then we got divorced.

‘That’s it basically. Some years later when Freddy joined, Freddy and I hooked up together.’

Freddy continued: ‘Rod and Jane had been divorced long before I actually joined the series. So with all the will in the world it was very difficult to make a menage a trois out of something that didn’t exist.’

The couple recently appeared together on Pointless Celebrities, with their episode airing on BBC One in February. The Best Compact PC Cases to Put on a Desk 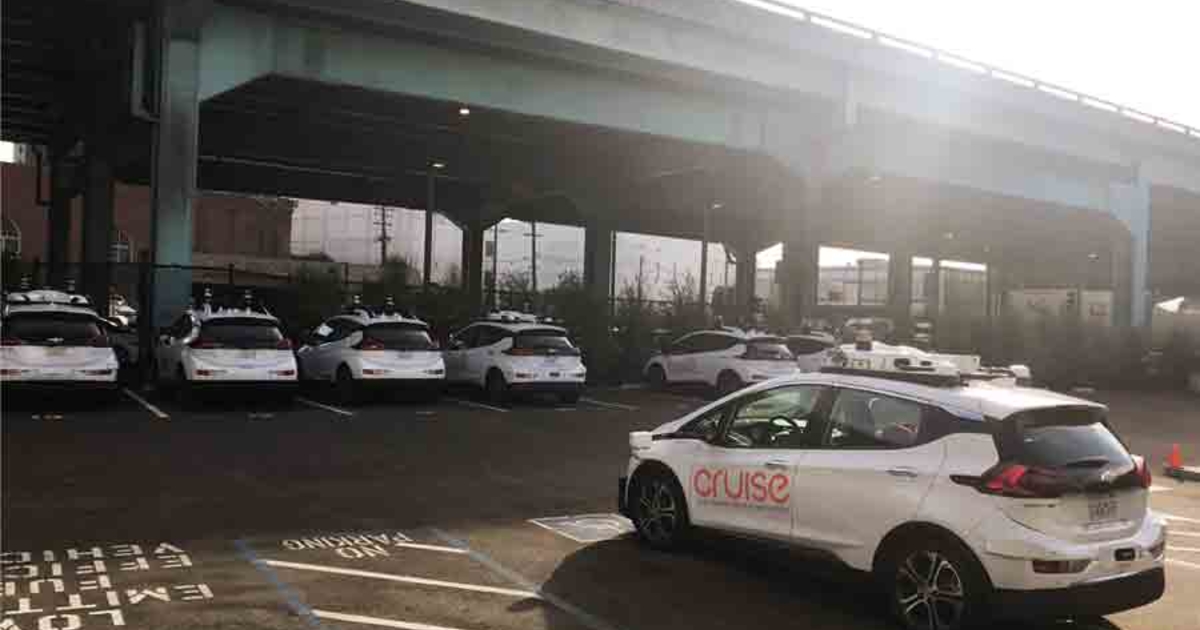 What Does It Mean To Be Asexual?
7 mins ago

What Does It Mean To Be Asexual? 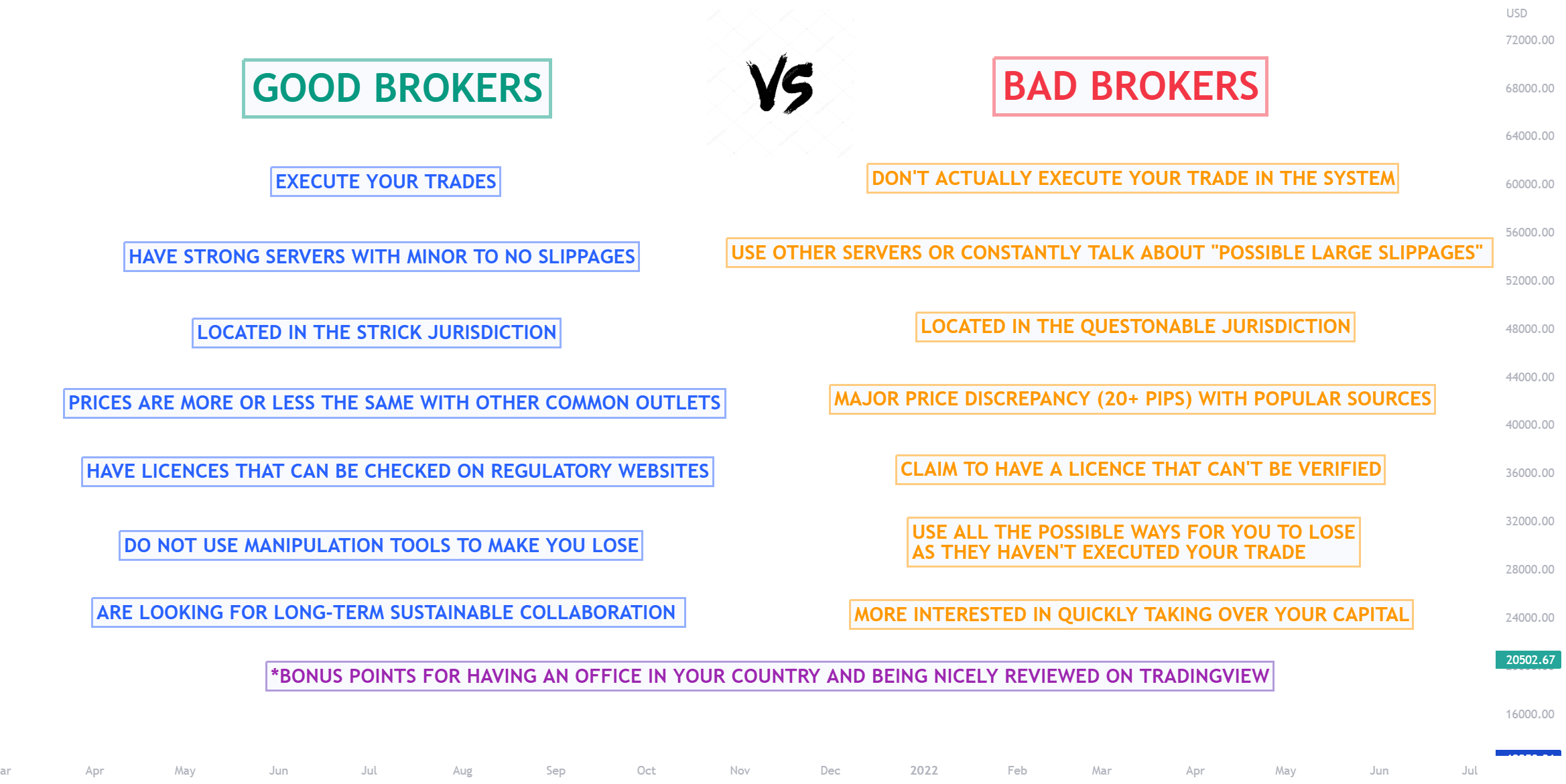 GOOD BROKERS VS BAD BROKERS for BITSTAMP:BTCUSD by Investroy
11 mins ago