The actor’s girlfriend Clara announced the news on Instagram with a photo of their newborn son’s hand holding her fingers.

The model revealed their son was born on September 23 and they had named him Sasha.

Clara wrote: ‘Sasha Vai Keneti Apa, born on the 23rd of September. He is a perfect perfection. I am the luckiest to have now two men of my life, filling my heart with this cosmic gigantic vast love.’

KJ, 24, reposted the sweet picture to his Instagram stories.

Famous friends including his Riverdale co-stars sent their congratulations on social media.

KJ and Clara, 27, confirmed that they were expecting a baby together back in May, with the New Zealand-born actor sharing a picture of Clara with her growing bump exposed.

Clara documented her pregnancy journey on social media too, sharing pictures of her bump since May.

The couple were first linked in August 2020, when KJ first shared pictures of the model to Instagram.

In December the same year, the Songbird star referred to Clara as ‘my love’ in a birthday post. 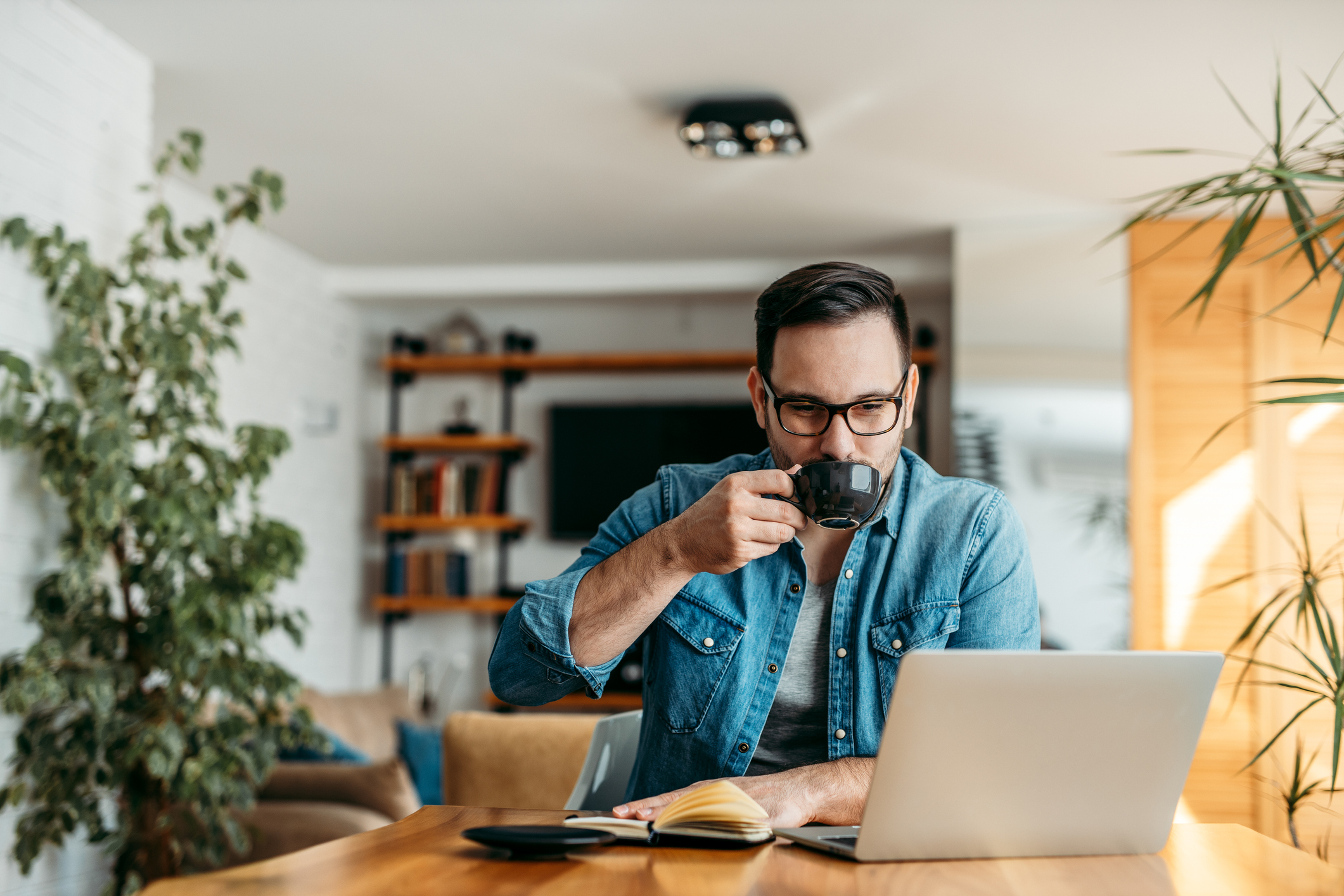 College football rankings: Takeaways from new AP Poll, where a ‘big 3’ is forming at top
4 mins ago

College football rankings: Takeaways from new AP Poll, where a ‘big 3’ is forming at top

EUR/USD Is Too Oversold | Investing.com
14 mins ago

EUR/USD Is Too Oversold | Investing.com 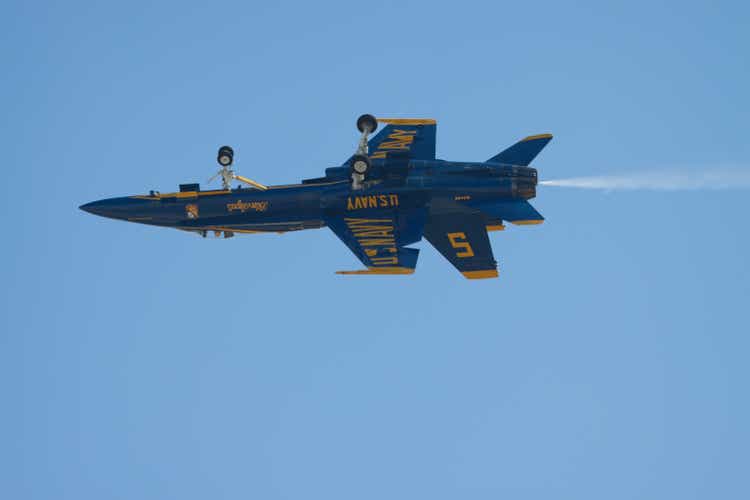