Robert Downey Jr. shows off his cool style while leaving lunch with friends on Thursday afternoon (July 15) at Toscana restaurant in Brentwood, Calif.

The 56-year-old actor was spotted wearing a suit jacket that was created with various fabric styles, which he wore with wide-legged pants.

Earlier in the day, some big casting news was announced for Robert!

Robert will be executive producing the upcoming HBO drama series The Sympathizer and he’ll also play “several supporting roles” in the show.

THR reports that the series “centers on an unnamed captain in the South Vietnamese army who’s secretly a communist and spy for the Viet Cong. He leaves Saigon for Southern California in 1975, where he becomes enmeshed in the exile community and serves as a cultural adviser to an American film about the war. He’s later recruited to return to Vietnam for a raid on the communists.”

Robert will “play several supporting roles in the series, all of whom represent a different part of the American establishment: an up-and-coming Congressman from Orange County, a CIA officer and the director of the movie on which the lead character works.”

In a statement, Robert said, “Adapting Mr. Nguyen’s important and masterful work requires a visionary team. With director Park [Chan-wook] at the helm, I expect this to be a creative producing adventure for Susan, me and Team Downey, and a stimulating process for myself in playing these complex supporting roles. A24 and HBO are the perfect combination of partners and co-parents … it’s exactly the type of challenge I’ve been craving, and I believe we will deliver an exceptional viewing experience to our audience.”

Click through the gallery for all of the new photos… 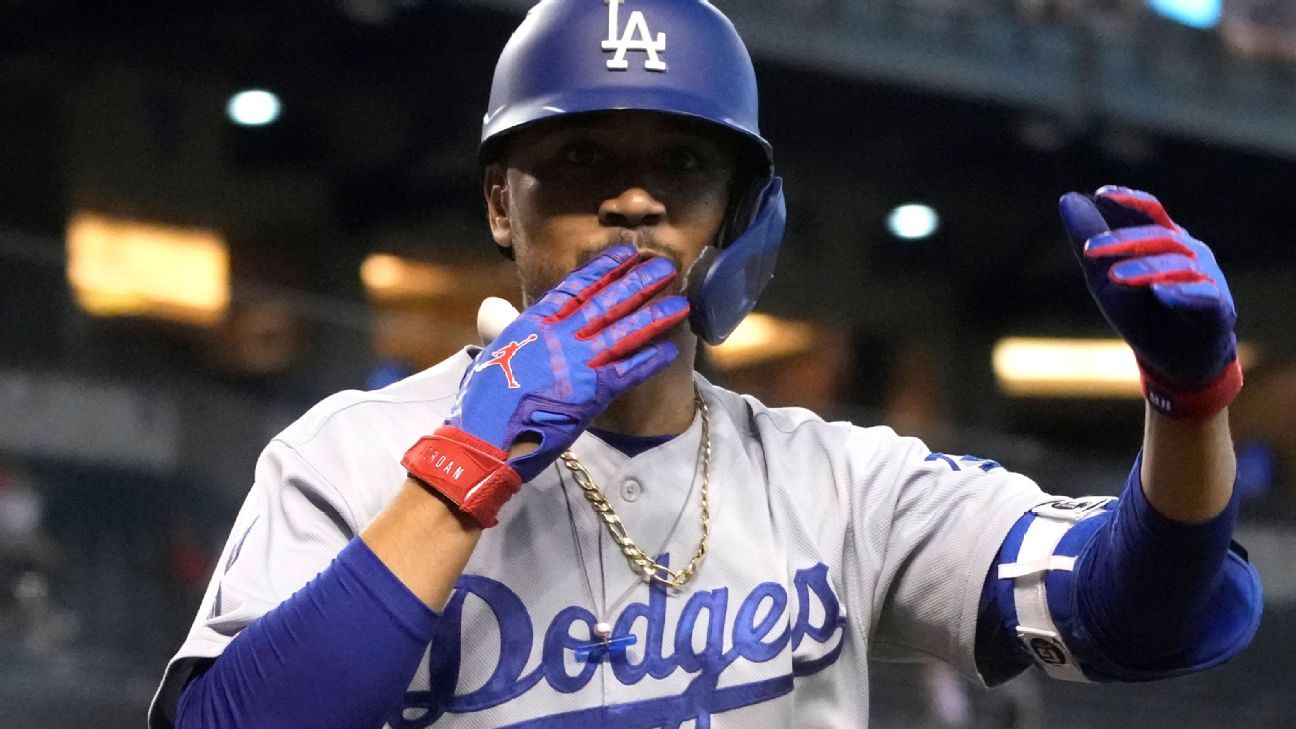 Second chance: Betts plays 2B, homers in return
6 seconds ago 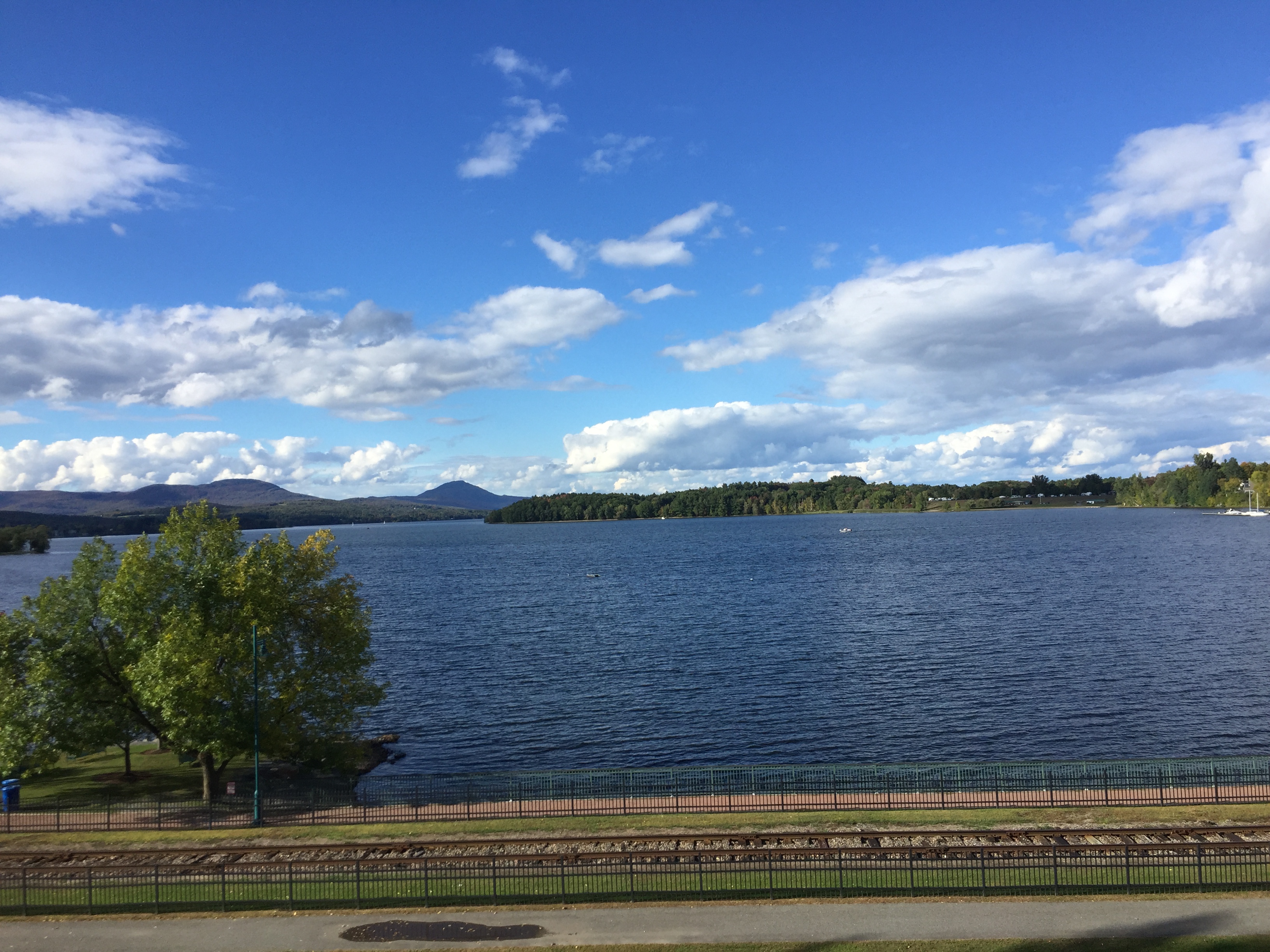 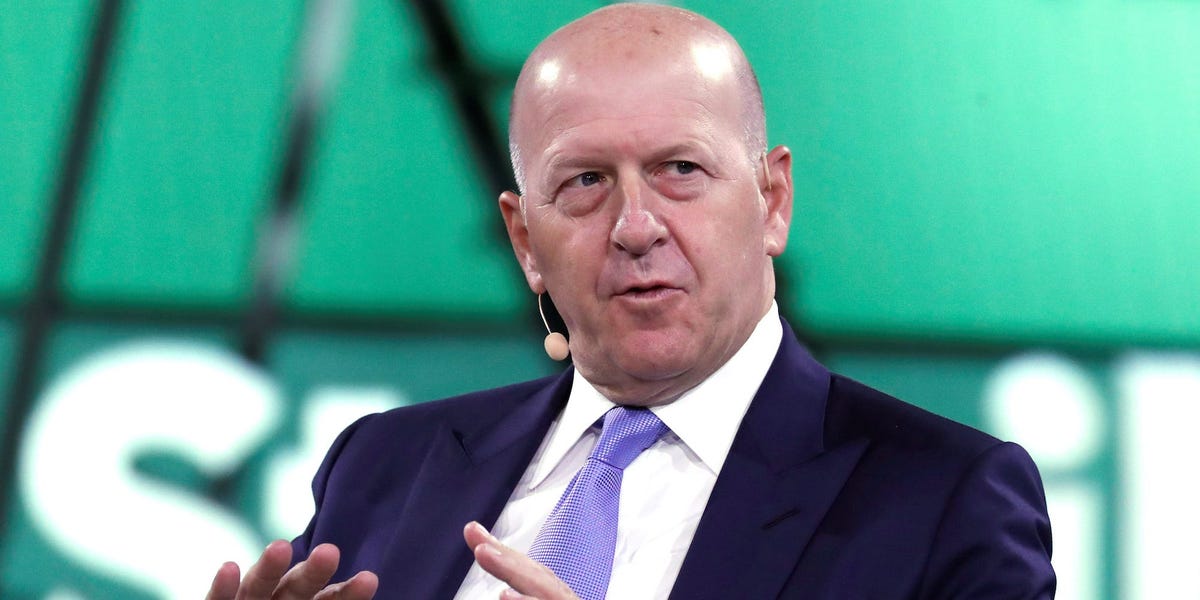