Selena Gomez isn’t too ~cool~ to poke fun at herself. A new TikTok sound is circulating the app, and people are making videos to the audio titled, “Teen Vogue Party.” In it, we see a teenage Selena being interviewed at what is presumably the magazine’s party. She’s discussing her new hair color and the caption reads, “girls getting a new haircut after a mental breakdown.” Oooph… where’s the lie, tho?

Clearly, Selena thought the trend was fun because she shared her own TikTok of herself mouthing the words from the audio while holding a rainbow wig. She captioned the video, “To my younger self: you’re not cool bro.”

OK, in all fairness, at this point, Sel was probably the star of a Disney Channel show (The Wizards of Wavery Place, anyone?), an up-and-coming singer, and was attending exclusive parties. Sounds pretty cool to me!

Although, Selena has admitted that she didn’t like being a child star. In a 2019 interview on the Zach Sang Show, she explained what it was really like growing up in the spotlight.

“Working since I was 7, being away from my family, moving from Texas to [L.A.], experiencing fame, being confused by what that means, trying to grow up, being in such a weird position where people are actually caring and being awkward because you’re growing up—I think I was scared of it and I probably hated most of it,” she said. “But with that time that I’ve been given, I’ve just been able to come out on the other side and be okay. And I don’t really know how other than all the work that I did, meaning friends, therapy, taking time off, going back to Texas, just enjoying what’s right in front of me.” 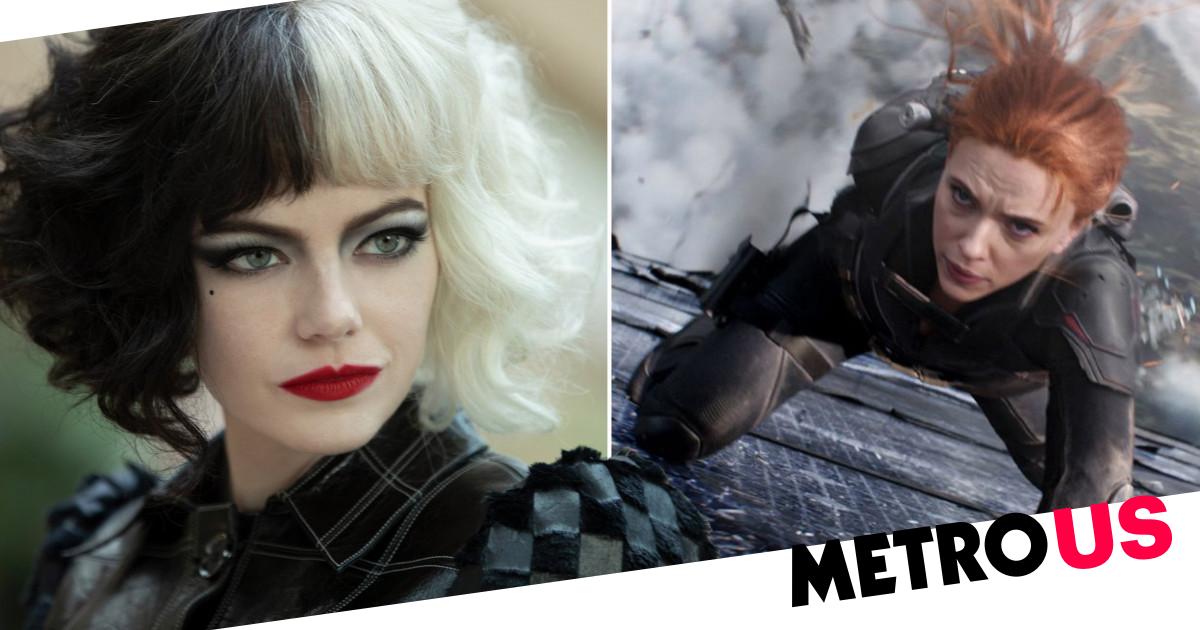 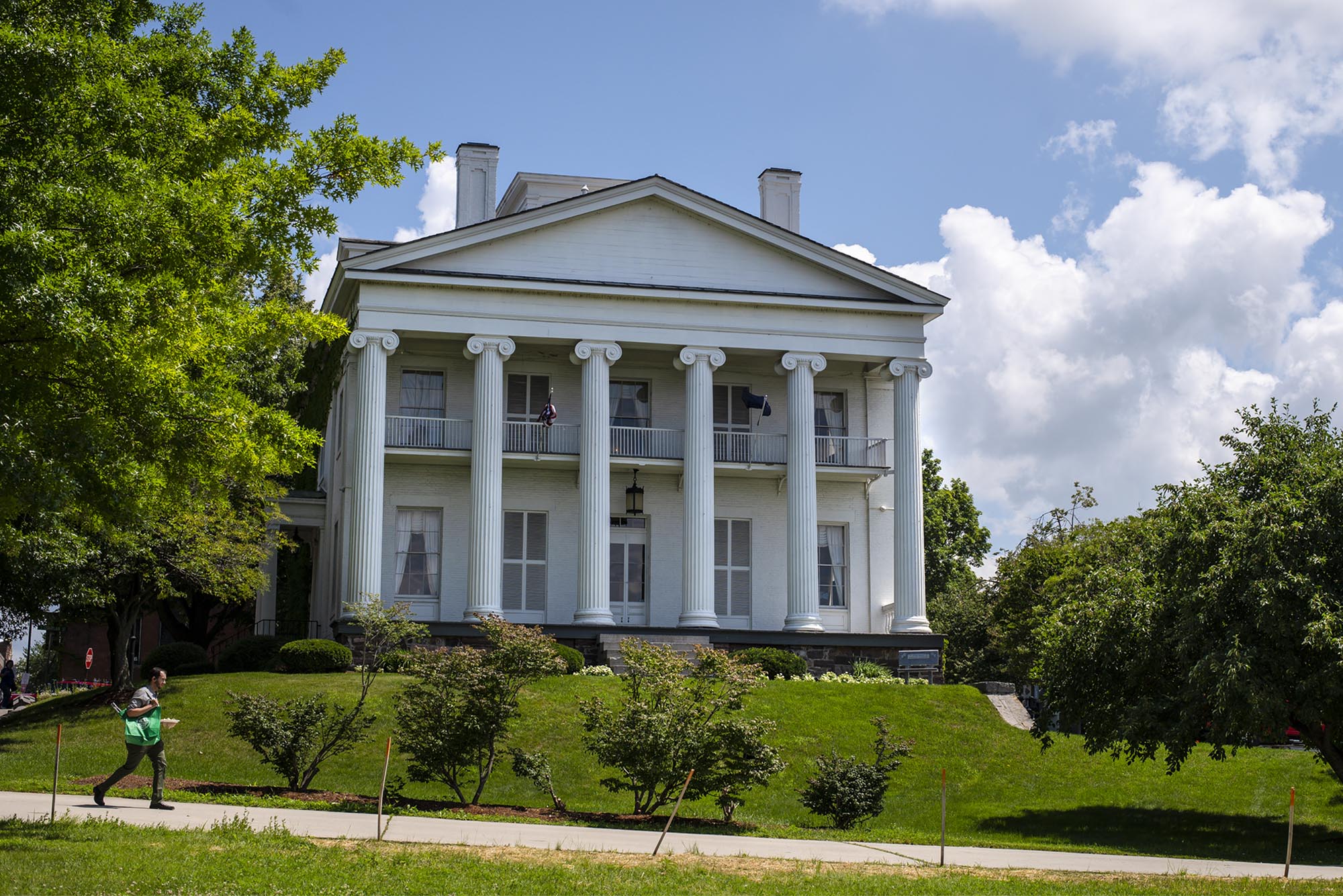 DHedge scales up on Polygon, integrates with SushiSwap
4 mins ago

DHedge scales up on Polygon, integrates with SushiSwap 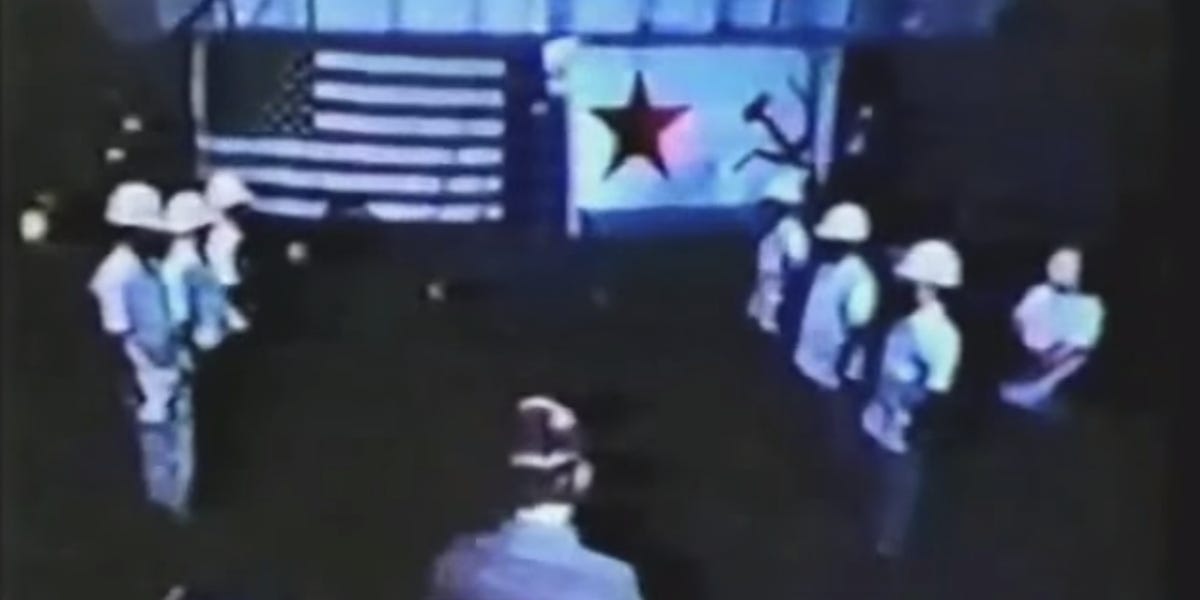