The ‘Casino’ and ‘Basic Instinct’ star took to Instagram to share a heartbreaking video, grieving the infant’s loss.

Sharon Stone, 63, let fans know that her 11-month-old nephew and godson River William Stone died on Monday August 30 with a video on Instagram. The actress shared a montage of clips of the little one and simply wrote his name, birthday, and the day he passed in the Instagram caption. Fans and other actors commented their condolences on the actress’s video.

The video showed the little boy playing, smiling and laughing on a bed. It was set to Eric Clapton’s song “Tears in Heaven,” which is about the sudden and unexpected death of the songwriter’s son at four-years-old. The actress had asked followers to pray for River three days before in another Instagram post, which let fans know that he had suffered “total organ failure.” She wrote that he was found in his crib unresponsive. The heart-wrenching photo showed the little boy hooked up to machines in the hospital. “Please pray for him. We need a miracle,” she wrote in the caption at the time. River was the youngest child for Sharon’s younger brother Patrick and his wife Tasha, according to DailyMail.

Roots drummer Questlove, Thor actress Jaimie Alexander, Will & Grace stars Debra Messing, and Sean Hayes were among the many stars to offer their condolences to Sharon. “There are no words, other than I’m so sorry for your whole family’s loss. I am praying for all of you at this unimaginable time,” Debra wrote in a comment. “This is incredibly heartbreaking. My love, prayers and thoughts to you and your family,” Jaimie commented

The Casino actress has had many challenging times in recent years. Sharon lost both her grandmother and godmother to coronavirus. She also revealed that her sister Kelly and brother-in-law Bruce had both contracted the virus in August 2020. The actress’s ex-boyfriend Steve Bing also died by suicide in June 2020 at age 55.  “This is really hard. I had a really hard time with it,” Sharon said in an interview with Extra at the time. “He’s a complicated person who I didn’t think always made good decisions … It’s a tough one. ” 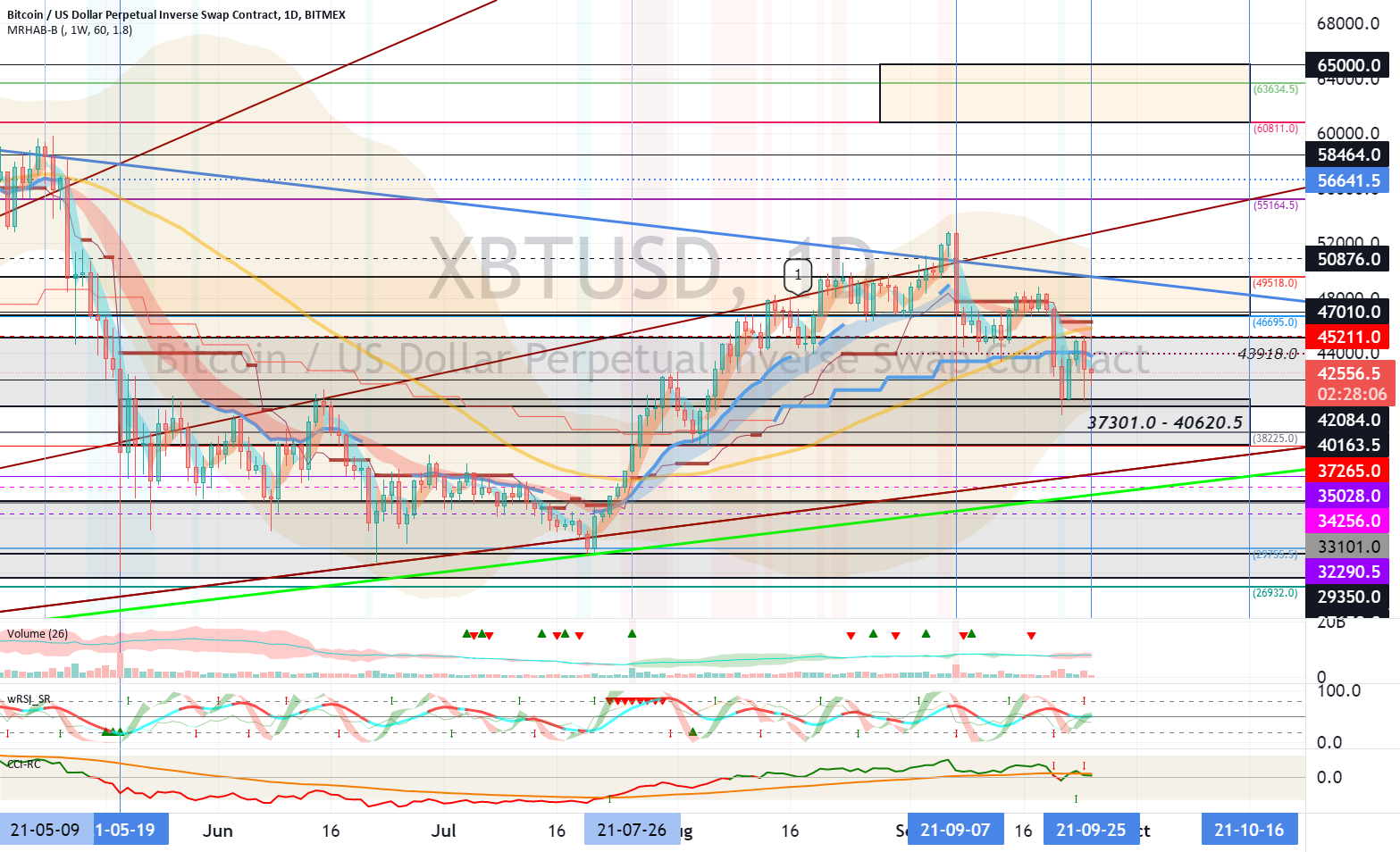