Tameka Raymond looks back on her many obstacles, including the tragic death of her 11-year-old son, in her upcoming memoir, ‘Here I Stand… In A Beautiful State.’

Tameka Raymond has been writing her story for years — going back and forth to her manuscripts during times of anger, grief, defeat and finally, love, when she decided to finish her upcoming memoir during quarantine. Now, ahead of its release on Sept. 15th, the fashion stylist, who was once married to Usher, joined the HollywoodLife Podcast to discuss Here I Stand…In A Beautiful State, along with the many life obstacles she recalls in the story, including the tragic death of her son, Kile Glover. “One thing that in writing my memoir I learned is that you just don’t live with regret. You look at everything as an experience or a lesson,” Tameka told HL. “My son who passed, I had the greatest 11 years with him when he was on Earth. Of course, of course, him passing has been gutting, and very tragic and life changing. But I have very fond memories of my life with him, and he’s made me a better person.”

Tameka’s son, who she shared with her ex-husband Ryan Glover, was killed at Lake Lanier in 2012, when a jet ski operated by family friend Jeffrey Hubbard struck Kile, who was on an inner tube nearby. “He was really just having a good time,” Tameka recalled. “I’m not saying that Kyle was the greatest kid in the world because he passed. He really was the greatest kid in the world. In hindsight, you start thinking of things that he would do. He was very kind, he wasn’t a kid would pick a fight. He kind of had an angelic spirit all the time.”

Inspired by his incredible altruism in his short life, Tameka launched Kile’s World Foundation, a non-profit that seeks to reward kids all over the world who practice random acts of kindness. “We went to Ghana in May and partnered with Wilson and the American Football Association to bring about 100 kids football, T-shirts, candy, lunch. It was a full day camp and it was amazing,” the fashion stylist said.

In the end, Tameka’s memoir is about “letting people see that you can go through different obstacles — losing a child or divorce, or losing your mother — all those things that I went through, and you can still be in a beautiful state.”

She continued, “If you’re negative, if you’re mad, if you’re angry, you won’t be able to finish your life in peace. I am at my halfway point, and hopefully, I want to finish it out with as much peace as possible.”

In other moments of her upcoming book, Tameka says that grieving mothers can hopefully find solace in her own journey. “I hope that they learn that they have to continue to live. I feel that they owe it to their child or whomever their loved one is that may have passed, they have to continue to live,” she explained. “If you wilt away, I feel you’re doing a disservice to your child. For Kyle, I have to live big and be as successful as possible, and live out loud on his behalf… I do it in his honor, and I’m always proud.”

Tameka Raymond’s memoir, Here I Stand…In A Beautiful State, is available for pre-order now on her website. 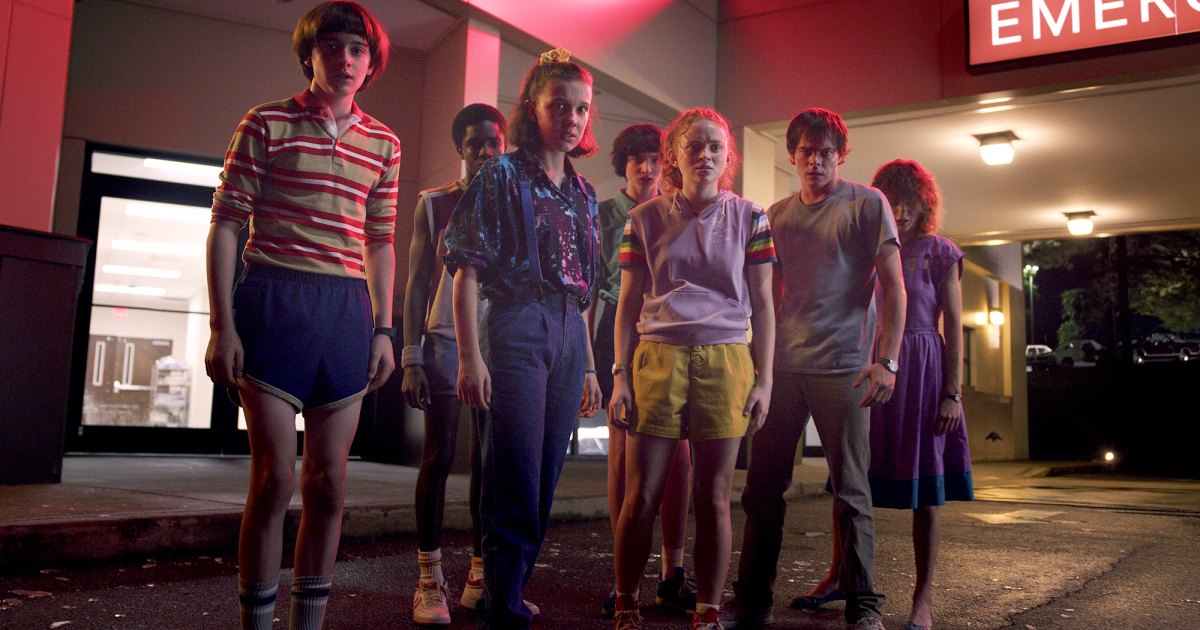 The New Upside Down! Everything to Know About ‘Stranger Things’ Season 4
4 mins ago 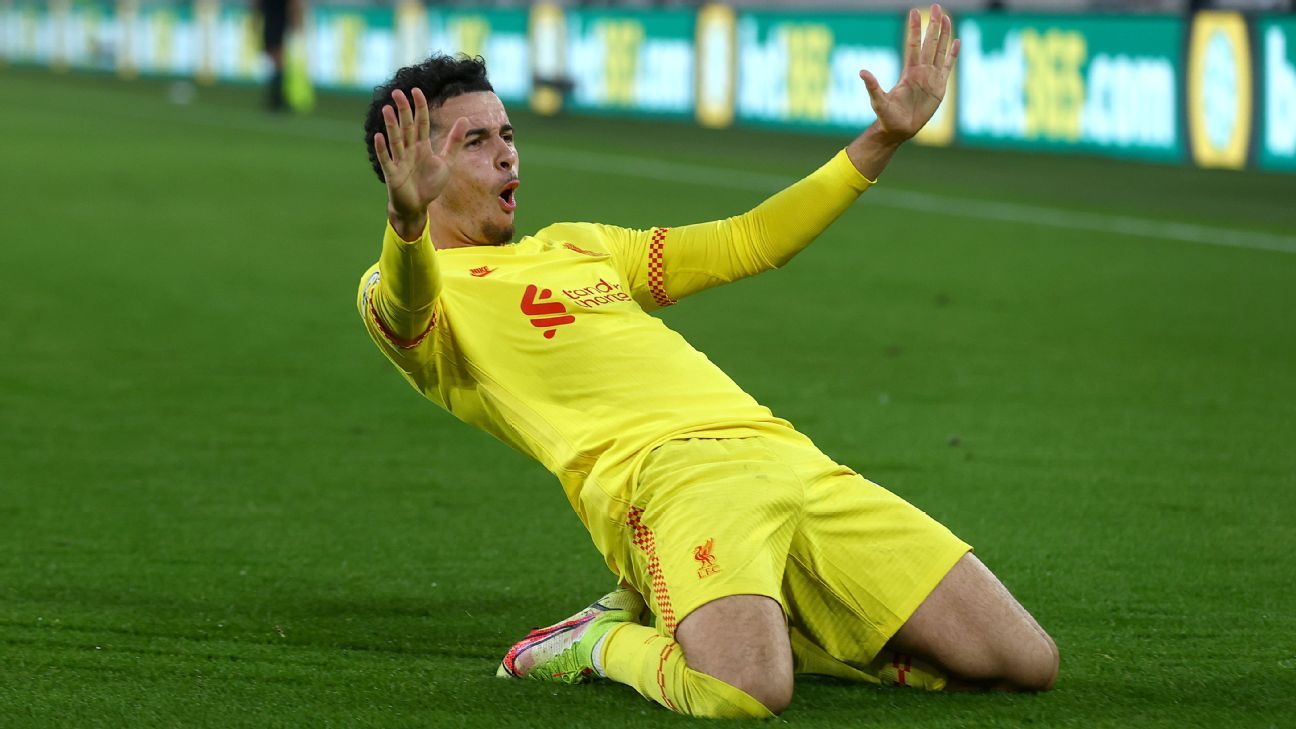 Jones, Jota best for Liverpool in frustrating draw at Brentford
13 mins ago

Jones, Jota best for Liverpool in frustrating draw at Brentford 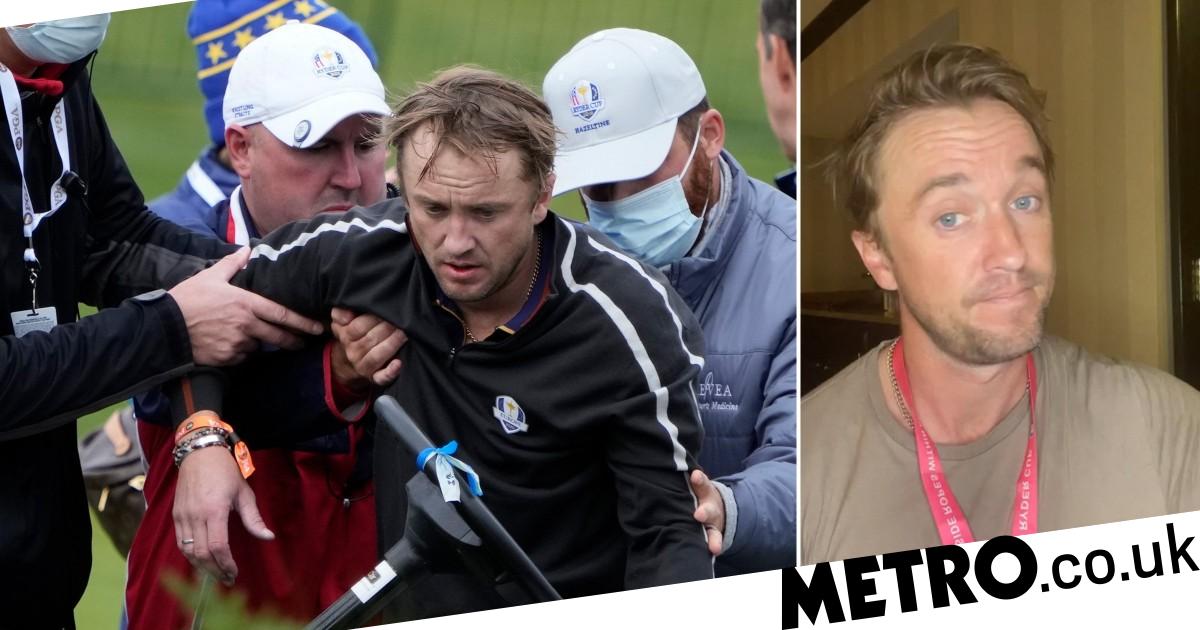