Kayla Sessler wants nothing to do with ex-boyfriend Stephan Alexander or his mom, Annette, following their spat on last week’s episode of Teen Mom: Young & Pregnant. She made that clear during this week’s episode on Sept. 28, when she asked boyfriend Luke Davis III if he’d adopt her son, Izaiah. He said he’d be happy to apply to do that, and Kayla said she didn’t care if Stephan tried to fight it. In fact, she didn’t think he’d even try to since he hasn’t yet tried very hard to be in their son’s life.

Meanwhile, a sad anniversary for Kiaya Elliott brought up some old feelings that led to a fight between her and Teazha. Because Kiaya’s dad had previously died, she tried pushing Teazha to reconnect with her own estranged parents. But Teazha blew up over the idea of doing such thing, so once again, they ended up fighting and there was major drama.

Meet Kayla J, the newest mama in the Teen Mom: Young + Pregnant fam! 🤗💖 @kaylaMN__ shares the story of how she met Makel and their decision to have baby Mecca. #YoungandPregnant is all-new tomorrow at 9/8c on @MTV! 🥳 pic.twitter.com/bQ6U2Bp2bk

Later, viewers were introduced to Kayla Jones. She’s been struggling to co-parent with her best friend while he deals with major family issues of his own. He recently transitioned, and his mom hasn’t yet accepted him for who he truly is, so they had a pretty tense conversation in the latter half of this week’s episode. She said she feels like her child will be dead if she fully accepts him as a man.

Finally, Rachel Beaver faced more backlash from her family over her rekindled romance with Kody and Brianna Jaramillo tried repairing her strained relationship with her mom by going to therapy. Neither situation rectified itself, but we’re only four episodes into the season, so there’s still time.

USDCHF | Possible Short opportunity for CAPITALCOM:USDCHF by RMSFX
7 seconds ago

Boone: Quest for 62 not taking a toll on Judge
2 mins ago

Boone: Quest for 62 not taking a toll on Judge

RNA-editing tool a fast, sensitive test for COVID-19: Labs engineer Cas13 to simplify the identification of coronavirus
9 mins ago 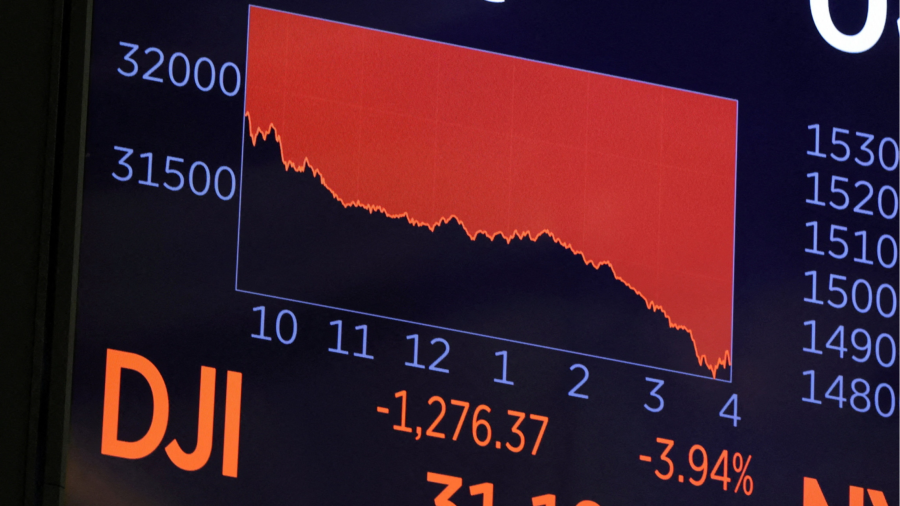