The second single from 4 reminds listeners that when romantic relationships don’t work out, it’s for the best. “Best Thing I Never Had” has the same problem as “Halo”—in its quest to be an unbeatable pop ballad on the mass charts, it becomes a duller listen.

This track should have been a home run. With cameos from Big Boi and Sleepy Brown, “Hip Hop Star” was the perfect platform to show Bey’s sonic and lyrical eclectism. Instead, Bey’s breathy vocals are sandwiched in between Big Boi’s estoreic bars with metal guitar riffs that feel like they’re thrown in just for the hell of it. Listening to this track is more confusing than fun.

Bey tries so hard to channel a feline alter ego on this song, it’s a surprise it wasn’t featured on her double album I Am…Sasha Fierce. “Kitty Kat” refers to the singer taking her back her “sweet little nookie” from a lover who had no appreciation of it. The video is just as cringeworthy, with Beyoncé donning a sequined leopard print body suit while riding an oversized black cat. An artist taking a creative risk is always valued, but sadly I think Bey missed the mark with this one.

Beyoncé has collaborated with a lot of notable pop personalities—Lady Gaga and Megan Thee Stallion, among them—to create fun, playful songs that fit well within her discography. But “Beautiful Liar,” her 2007 song with Shakira, feels cheap and relies too heavily on each artist’s sexual desirability instead of their vocal capabilities. Although the song is about two women finding out they’re involved with the same man, the video treatment consists of both Bey and Shakira rolling around on the floor and mirroring each other’s belly dance moves. This was an incredible opportunity to showcase and celebrate the cultural depth of each artist. Too bad it was squandered. 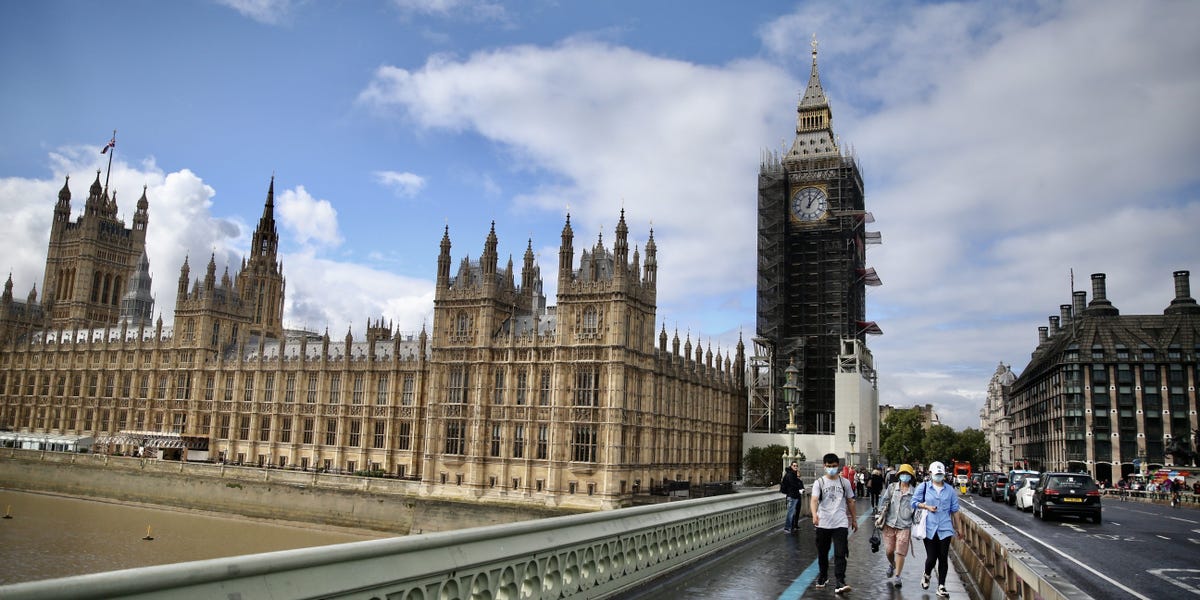