‘The Masked Singer’s first elimination of season 6 was the Octopus. HollywoodLife spoke EXCLUSIVELY with the NBA star about transforming into the funky 8-legged sea animal.

Dwight Howard was the grooviest Octopus we’ve ever seen. The Los Angeles Lakers star was revealed as the Octopus in The Masked Singer season 6 premiere. The 35-year-old went old-school by performing the Little Richard hit “Tutti Frutti.”

Ahead of the big reveal, HollywoodLife spoke EXCLUSIVELY with Dwight about going from the basketball court to the stage. He admitted becoming the Octopus on The Masked Singer actually gave him more “confidence.” He was also more than happy to flex his singing skills. Read our full Q&A below.

Why did you want to do The Masked Singer?
Dwight Howard: Well, I like to step outside the box. I like to try things. I have an open mind, and this is something that would really be out of the norm for myself. I just wanted to try it to see what I could do. I feel like I’ve been singing my whole life. I was in the choir growing up. I was in a choir in high school. I love music, so why not just try to do something with singing? It actually gave me more confidence and more ideas and just gave me more energy, so I’m glad I did it.

There are so many costumes in The Masked Singer vault. What was it about the Octopus that stood out to you?
Dwight Howard: I feel like Octopus chose me. I felt like we kind of chose each other. I felt like we needed each other. I felt like the octopus has been misunderstood, and he needed somebody with some charisma and some flair and glare to bring out the mysterious side of octopus. Nobody’s ever heard an octopus sing, so I was able to provide that for everyone. We had an awesome time doing it together, putting on this mask and this outfit that I had to wear. I felt like I really was the Octopus.

How did you feel putting on the Octopus costume for the first time and stepping out on stage?
Dwight Howard: It was great. I actually enjoyed it. I felt like I was one of those real performers like Michael Jackson, Bruno Mars. I felt like I was one of those characters, and it was so much fun. I really enjoyed getting up and putting on the outfit, doing the choreography, working on all of the different stage arrangements, and stuff like that. It was definitely something that I never expected to do but it was great.

Were there any particular challenges on stage for you?
Dwight Howard: The only challenge for me was just making sure that the mask didn’t fall off. I felt like he was going to fall off because I wanted to dance so much, so that was the difficult part.

Were you ever afraid that you were going to fall?
Dwight Howard: I thought I was gonna fall, too. But I was like, you know what? If I fall, I’m going to fall dancing and having a great time. If I get on the ground, I’m going to sing on the ground as though it was a part of the performance. I really was thinking about that the whole time. Like, you can’t fall, but if you do just keep singing the song.

How did you choose the song “Tutti Frutti?”
Dwight Howard: Well, my sister’s nickname is Tutti, and that’s one of her favorite songs. Everybody used to call her ‘Tutti-Fruity’ all the time. I just decided to dedicate that song to my big sister.

Ken Jeong actually said your name as one of his guesses. What was your reaction in that moment?
Dwight Howard: I was like, dang, I couldn’t believe it. I kind of figured it after I thought about how we did our commercials together and I actually sang with him, but I thought there was no way he was going to get it, but he did. It really threw me off.

You mentioned this is your mom’s favorite show. Does your mom know you’re doing the show?
Dwight Howard: Yes, she does. She didn’t know for about two months. Well, she didn’t know for about a month before I went up to the show when they asked me about coming. I told everyone, ‘That’s my mom’s favorite show. Please don’t tell her. I’m going to surprise her in LA with going to the show.’ It’s her favorite show. She stops doing everything to watch this show. I couldn’t wait to perform.

There have been a number of NBA players who’ve done the show. Is there anyone on your team that you’d love to see do the show?
Dwight Howard: I would say Anthony Davis. I want to see him do it. Represent for the big men. 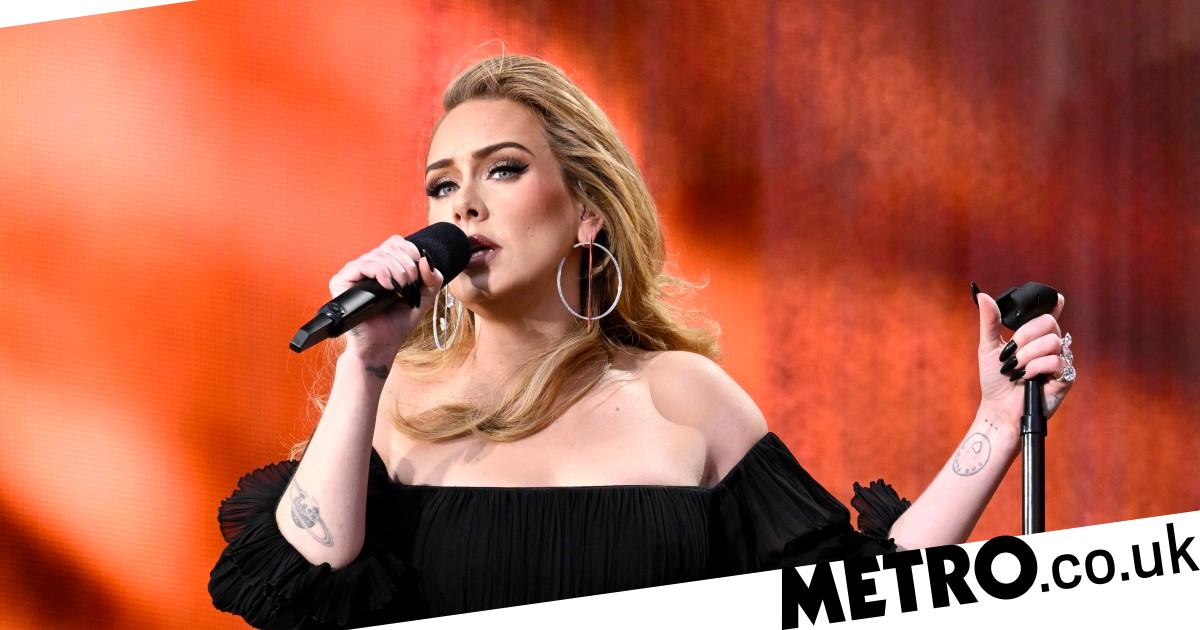 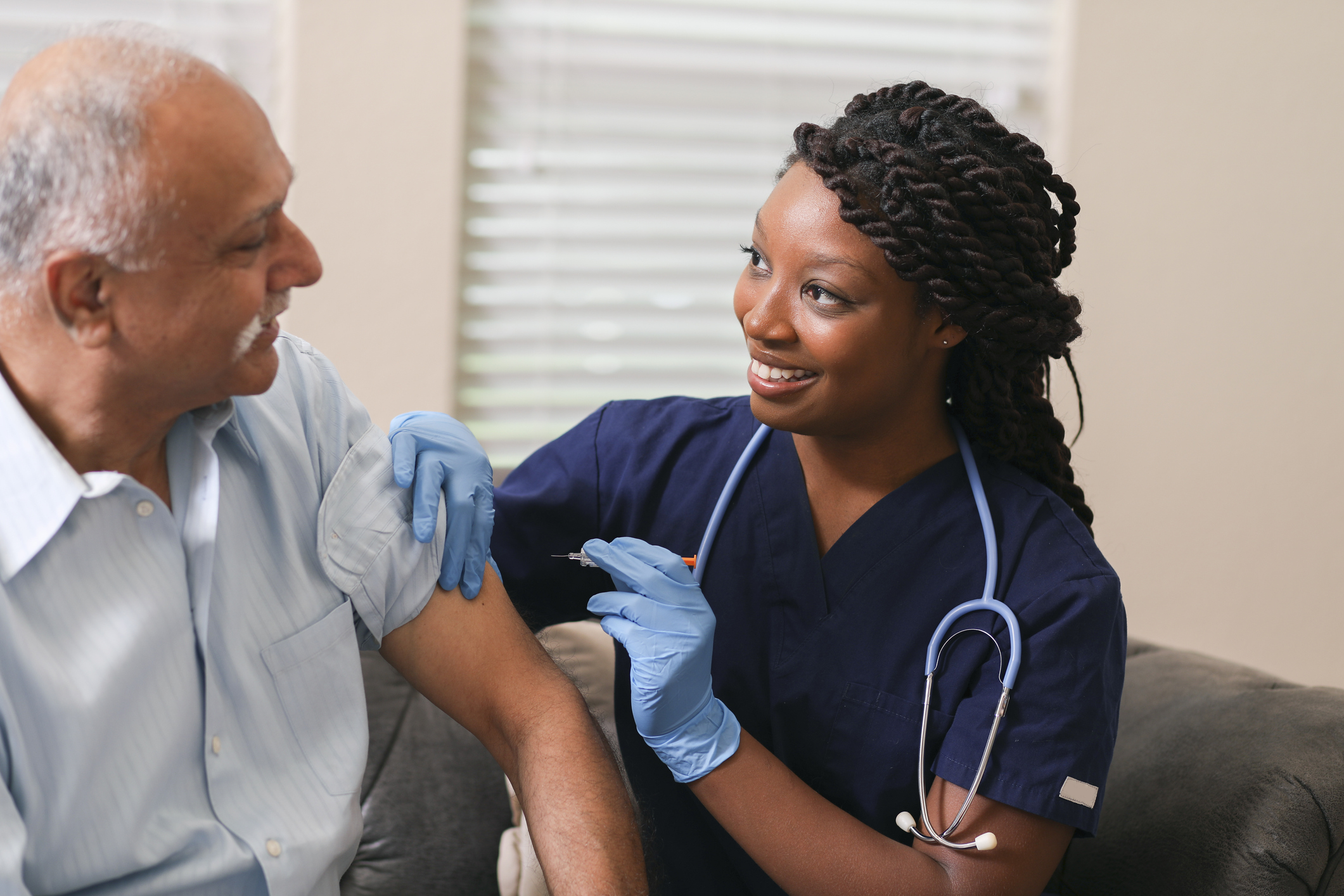 Your Virgo Tarot Horoscope for the Month Ahead
12 mins ago

Your Virgo Tarot Horoscope for the Month Ahead 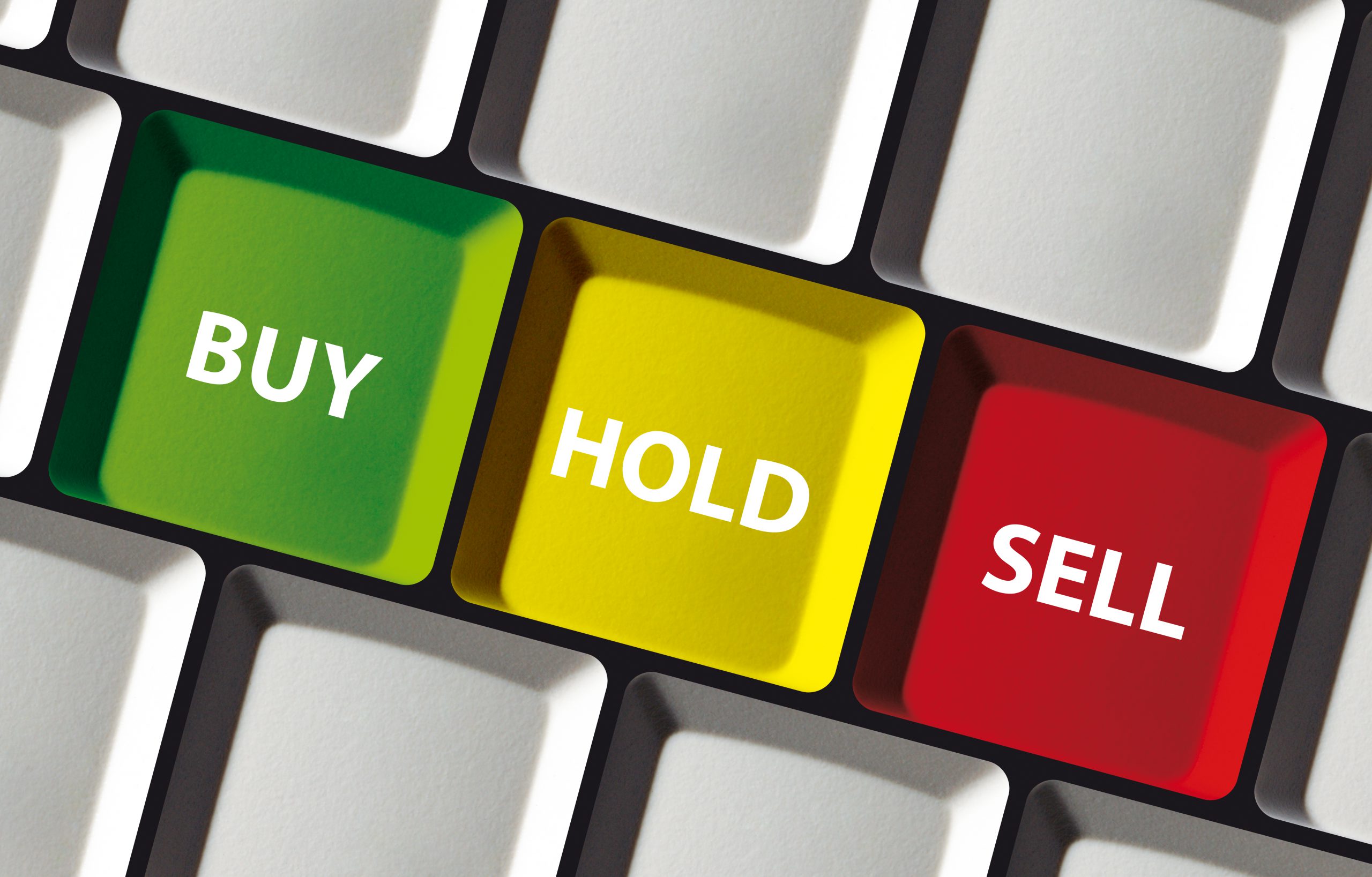 Terrible September for Stocks…How About October?
14 mins ago

Terrible September for Stocks…How About October?