Anna Sorokin, the real person who used to go by Anna Delvey and became the inspiration for Netflix’s Inventing Anna series, is speaking out in a lengthy message about her former friend Rachel DeLoache Williams.

Anna and Rachel‘s friendship is covered throughout the series, including the testimony that Rachel gave at Anna‘s trial.

Rachel spoke out in a new interview last week to slam the Netflix series and the way she was portrayed.

Now, Anna is calling out Rachel for “stubbornly [refusing] to move on from her contrived trauma, ever brazen and unchecked, while going on every show that will have her.”

Click inside to read the full message from Anna Sorokin…

I’ve been silent about this for years. However, over past two weeks watching Rachel stubbornly refuse to move on from her contrived trauma, ever brazen and unchecked, while going on every show that will have her, I thought – now I have to.

During her numerous public cries for attention claiming I ‘ruined’ her life, relentless Rachel DeLoache Williams conveniently forgets to mention the curious period of time during summer of ‘i8 when she herself along with her newly acquired literary agent were repeatedly harassing my lawyer Todd (both via email and phone) to get me to agree to write a book TOGETHER with Rachel.

And the best part is – this time around, I’ve got all the receipts ;)

I know – sounds incredible, considering Rachel’s recent media crusade during which she accuses everyone who isn’t aligned with her vision of self as a wronged martyr starved for justice of ‘glorifying crime’ and ‘giving platform to a con.’

Can anyone please enlighten us whether she’s done anything at all over past three years other than talking and writing about me, reading and dissecting my interviews, taking angry notes, looking for things to get outraged about?

She even quotes posts I’ve deleted after 15min.

Don’t you just love the irony of watching Rachel DeLoache Williams constantly adjust her (very) flexible moral standards depending on the prospective amount of $ she stands to profit based on the latest twists in the tale of her ‘unfortunate’ association with me?

BEFORE she epically embarrassed herself during my trial and BEFORE Netflix forever cemented her (very accurate) total Karen image, her moral compass deemed it acceptable to suggest we write a book together. All while still pressing charges against me.

She really thought she could have it all, didn’t she?

I guess ‘giving me platform’ and ‘glorifying crime’ didn’t seem to be such big concerns of Rachel’s hack then.

As long as the price is right, she’s the one cashing checks and controlling the narrative, high morals can be put aside.

The audacity of her to still attempt to sell her white woman tears (that no one is buying) while continuing to shamelessly exploit her connection to me and profit off of her ‘terrible trauma’ is flabbergasting.

It’s not my fault HBO dropped Rachel after deciding she was boring and bland and that her book turned out to be garbage, or so I’ve heard.

On the advice of my counsel, I’ve only read the last chapter, which was enough to conclude that her publisher should’ve paid more to the fact checker and less to Williams.

They couldn’t even get the other ‘not guilty’ count right, and it’s publicly available information!

Our aspiring novelist doesn’t like to burden herself with facts, especially the ones irrelevant to her personal tragic suffering.

To this day Rachel DeLoache Williams clearly struggles to accept the fact that 12 jurors unanimously agreed I was NOT GUILTY of any charges related to her existence, and that nobody cares about anything she has to say unless she’s talking about me.

And while I can understand her being upset at the fact that I’ve already accomplished more from the various jails and prisons than Rachel in her entire sheltered life of privilege, she won’t be getting away with this blatant hypocrisy on my watch.

Wherever I happen to be at.

Find out how much money Anna was paid by Netflix and how much of it she had to give up.

The Ultimate Guide to Navigating Web3 for Non-Tech Founders

Should You Really Be Worried About Getting Monkeypox From Thrifted Clothing?
2 mins ago

Should You Really Be Worried About Getting Monkeypox From Thrifted Clothing?

After the Zodiac Killer’s ‘340’ Cipher Stumped the FBI, Three Amateurs Made a Breakthrough
3 mins ago

After the Zodiac Killer’s ‘340’ Cipher Stumped the FBI, Three Amateurs Made a Breakthrough 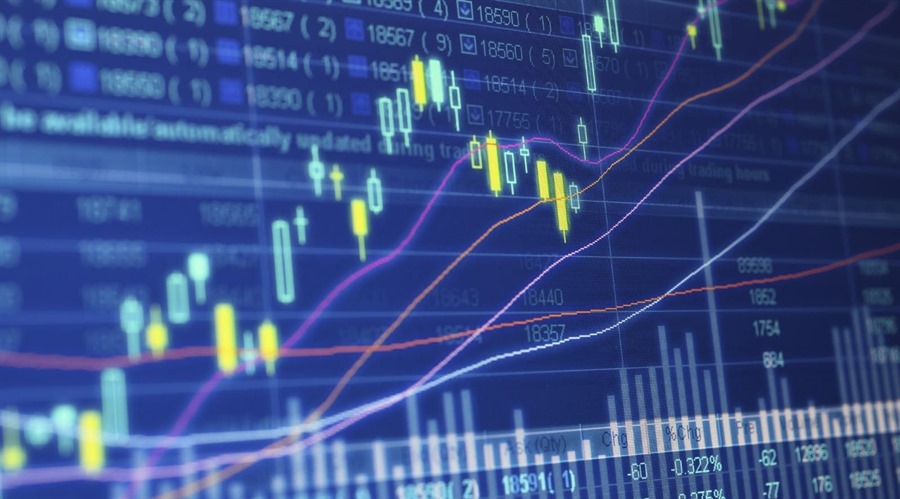 How Did FX Spot Perform across Major Markets in July?
4 mins ago

How Did FX Spot Perform across Major Markets in July? 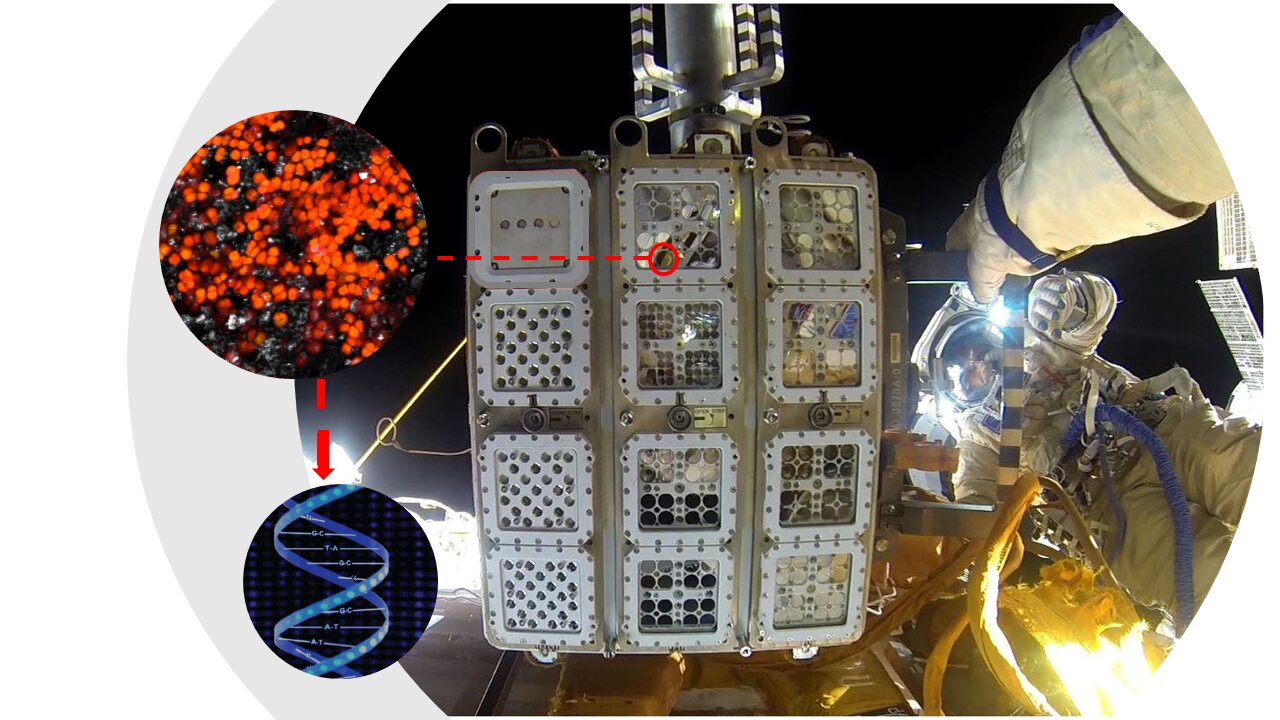