TikTok star Katelyn Ballman has died at the age of 27, as friends and family members paid tribute to the mother of four.

The news of Katelyn’s death was first reported on Facebook by Saundra Mae-Lynn who identifies Katelyn as her niece, who wrote: ‘It is with the utmost sadness that I need to report my niece Katelyn Ballman only 27 years old has passed away.

‘She was fun and funny and a loving mother. I didn’t hear from her often but she did call once in a while. Nothing as far as I know is known about the cause of death,’ adding: ‘Bless her and her family…’

The TikToker, who was known as itskatieeebee, had amassed over 75,000 followers and 1.5million likes on the video sharing site, giving her followers a look at her life with her husband, Josh Wurtz, and her four children.

Her last video was posted on September 29 with the caption ‘Literally in school pick up line’, with an online obituary revealing that to be the same day she died, though her cause of death has not been revealed.

‘She was preceded in death by her mother, Peggy Ballman, grandmother, Hattie Ballman, and sister, Larhnoda Vohl.

Friend and fellow TikToker Allison Burton, who goes by itsallietaylor, shared a collage of photos of the two of them together, telling her followers: ‘My beautiful soul sister, my best friend, my everything is now in heaven.

‘I can’t seem to understand why her? My heart is broken Katelyn.. please watch over your babies, family, friends and me as I need it more than anything right now. I love you so f**king much Katelyn.’

Katelyn’s mother-in-law Kim Williams-Wurtz shared her own tribute, adding: ‘I write a post tonight that I never thought in a million years I would every have to write.

‘God truly blessed our family with this Lil spit fire that came into our family with so much love and compassion and never looked back. She loved Josh Wurtz with an unconditional love.

‘Katelyn Wurtz helped heal Josh of past hurts and pain and caused and taught him to love again. HE LOVED HIS WOMAN AND SHE LOVED HER MAN! I never dreamed that God would bless me with such an amazing, loving daughter in law, but he did with Katelyn.

‘This girl loved hard. When she hugged you, you knew you were loved and loved deeply. Our lives will never be the same. There will always be a hole.’

If you’ve got a celebrity story, video or pictures get in touch with the Metro.co.uk entertainment team by emailing us cel[email protected], calling 020 3615 2145 or by visiting our Submit Stuff page – we’d love to hear from you.

GBPUSD Order Flow – Time To Stalk For Those Shorts Again for GLOBALPRIME:GBPUSD by FlowState

Bruce Willis Reacts to Digital Twin Rumors: I Didn’t Sell Rights to My Face
6 mins ago 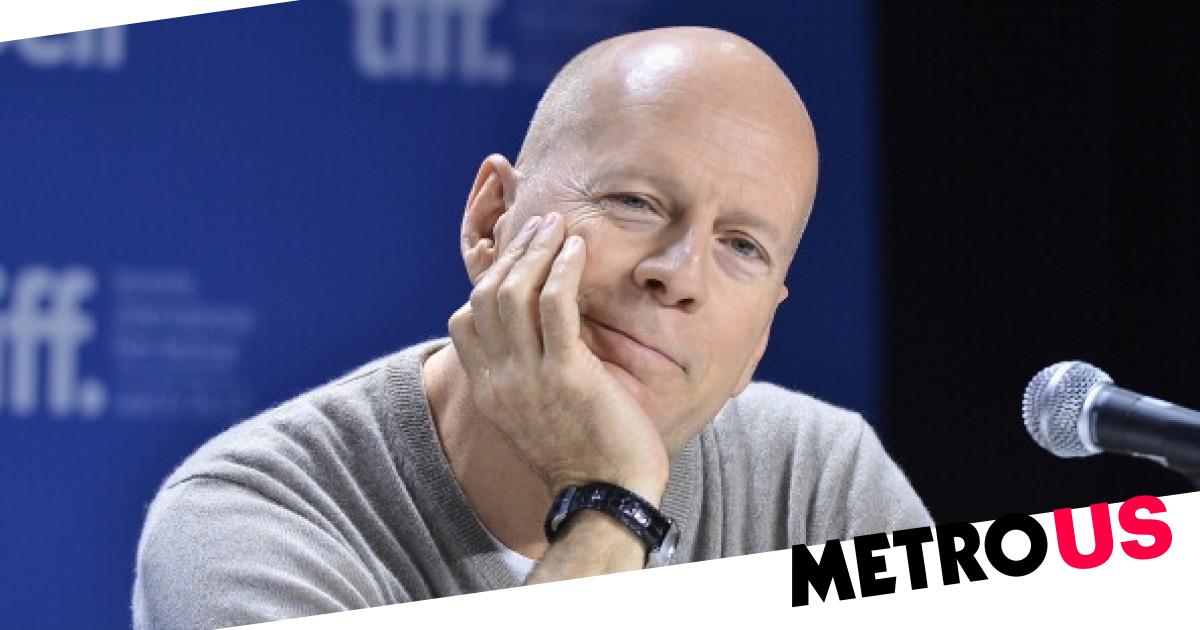 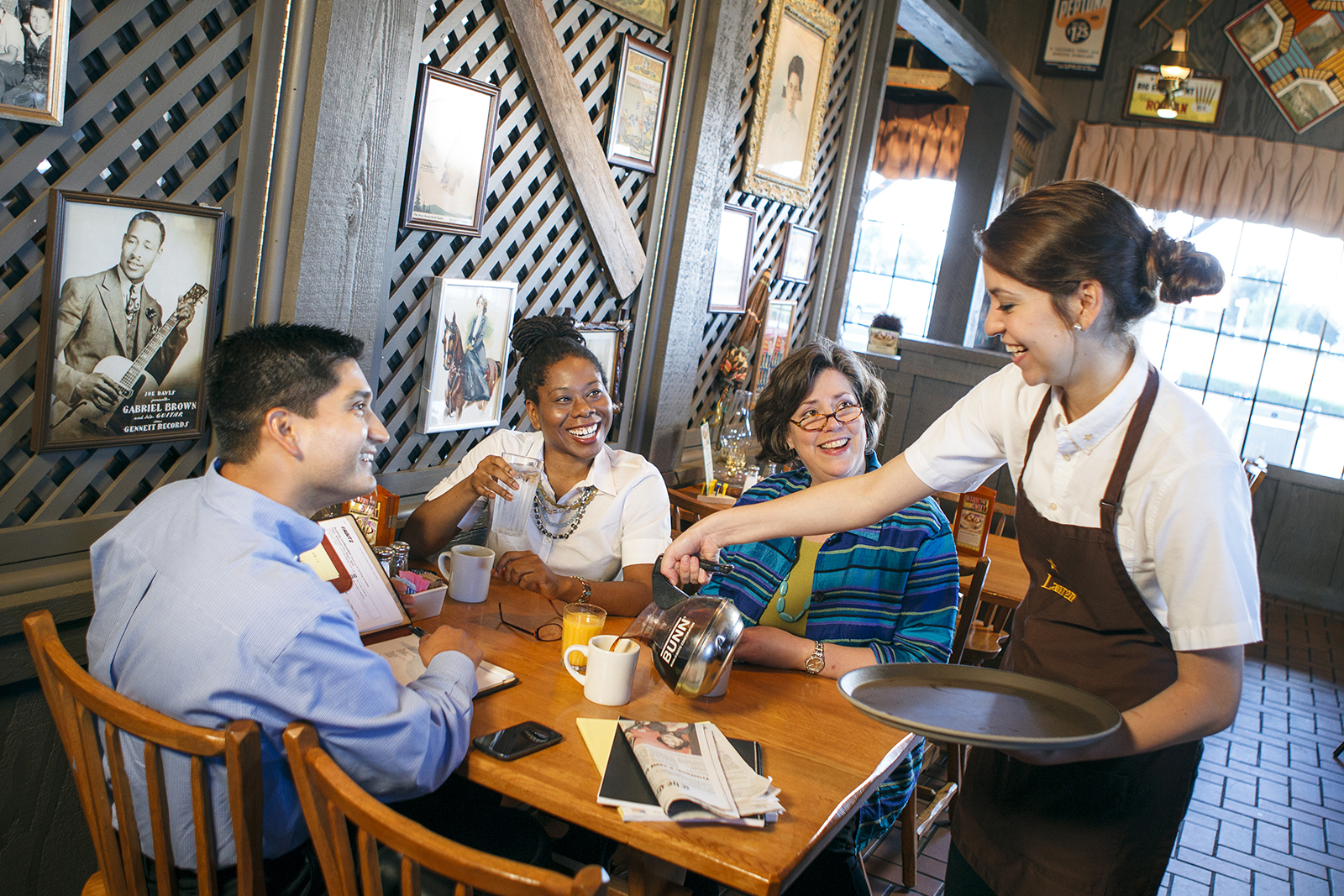 Which of These Beaten-Down Nasdaq Stocks Is a Hotter Buy? | The Motley Fool
25 mins ago

Which of These Beaten-Down Nasdaq Stocks Is a Hotter Buy? | The Motley Fool 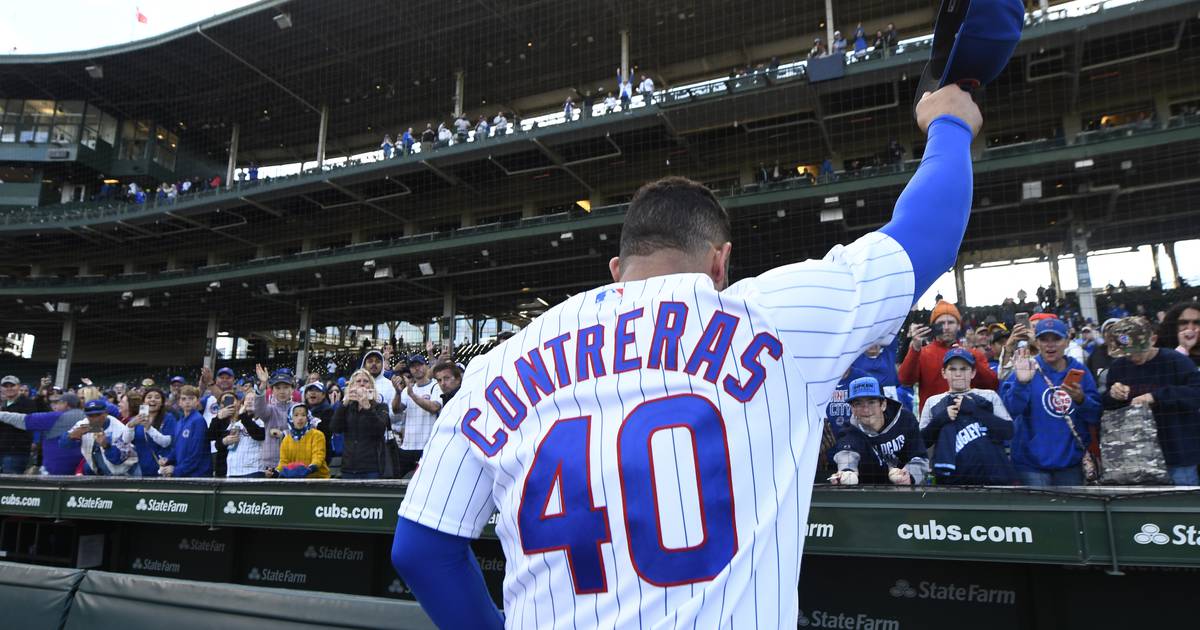